The four Type-87 Assault Cannons from the existing model and two gun mounts are included, so users can recreate the Assault Sweep, Strike Support, Shelling Support, and Suppression Support modes. 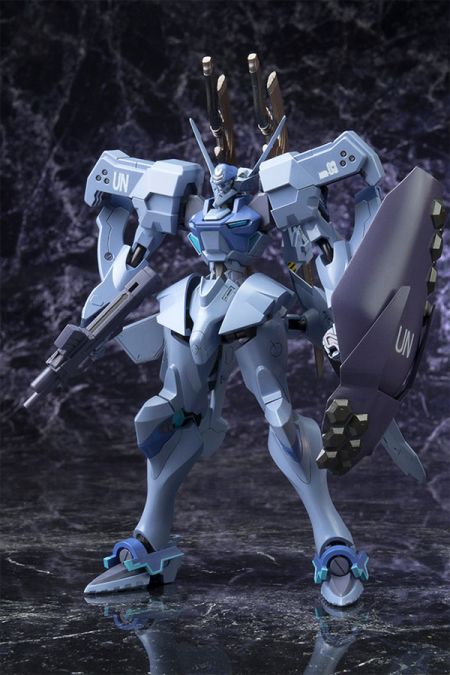 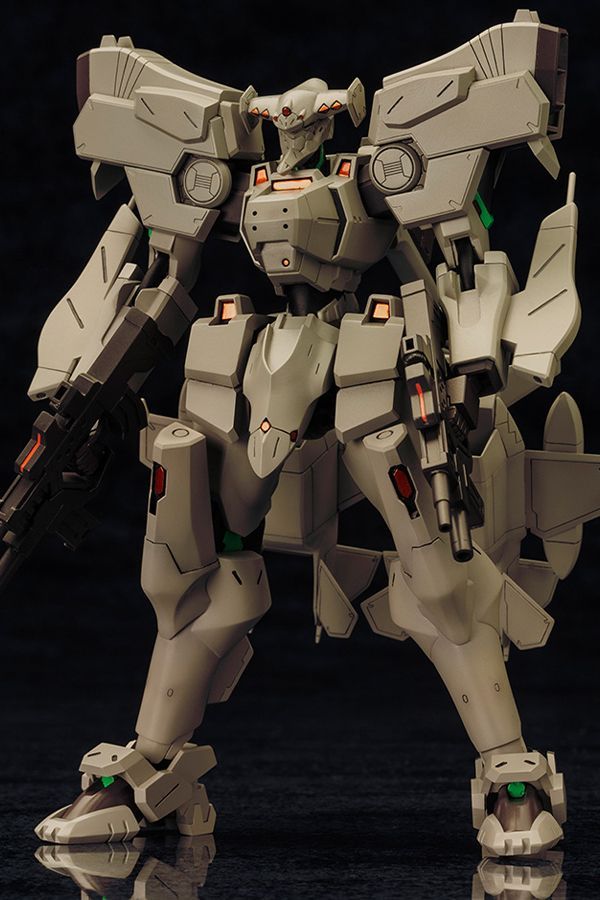 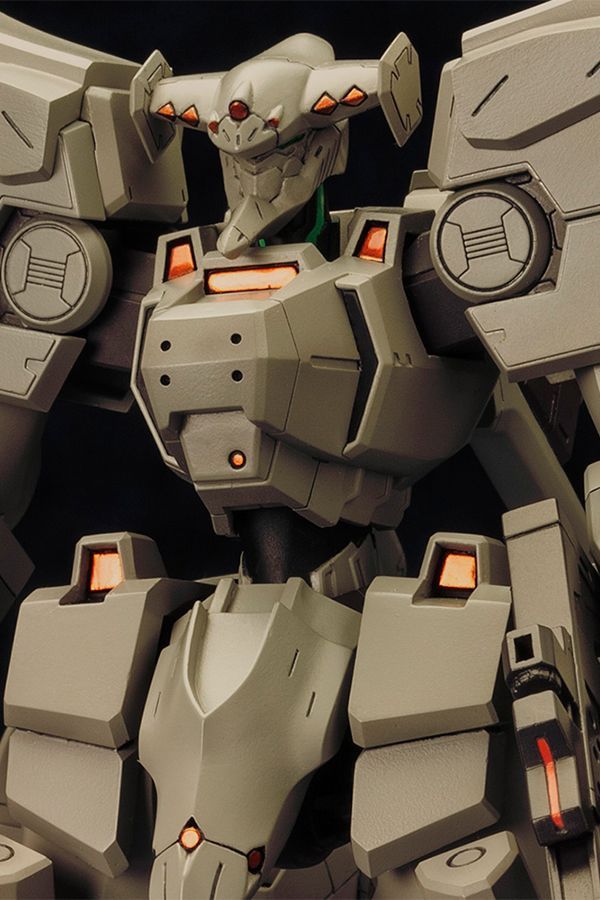 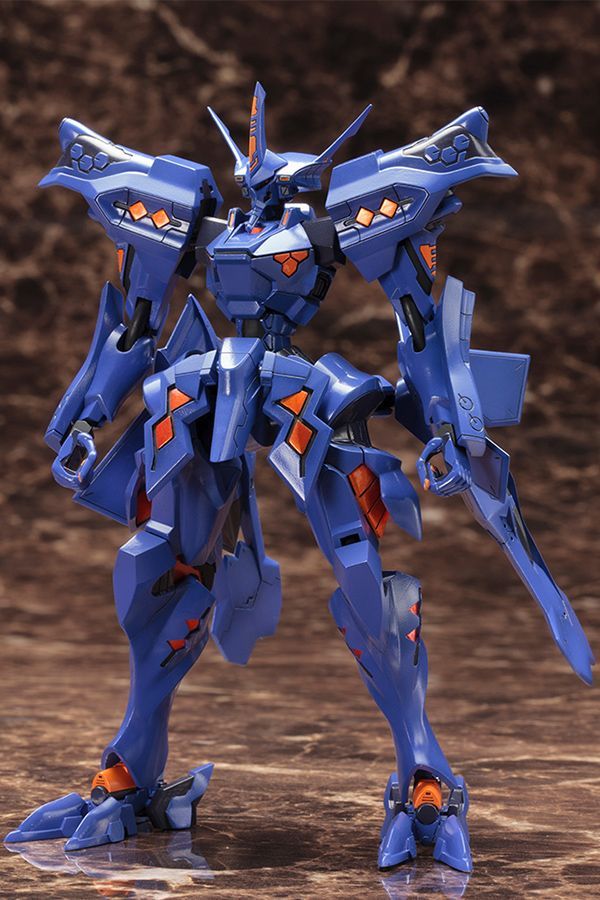 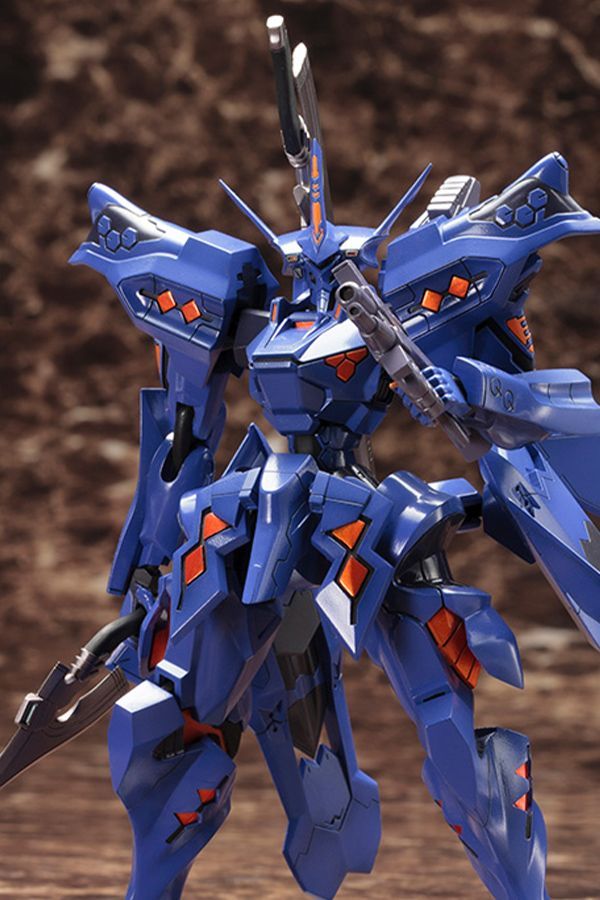 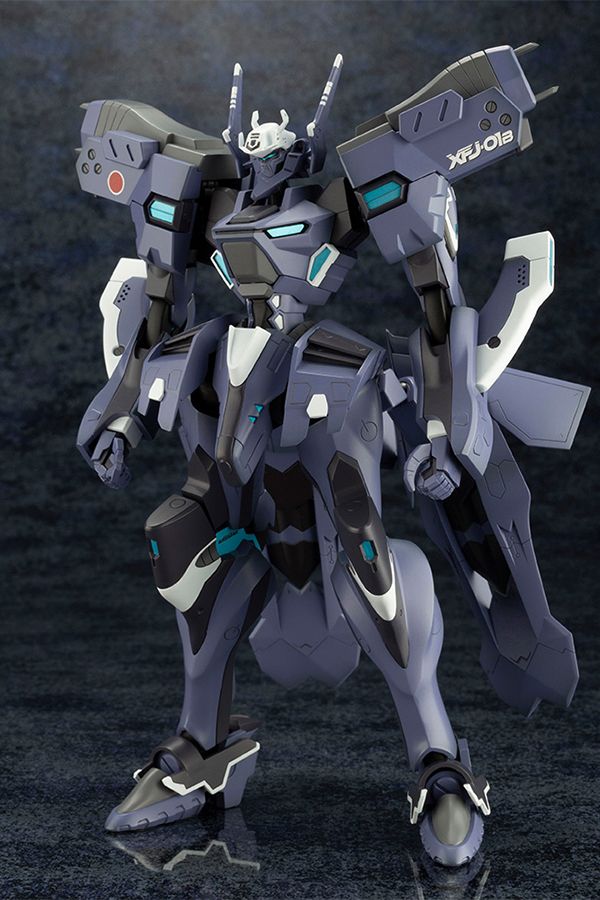 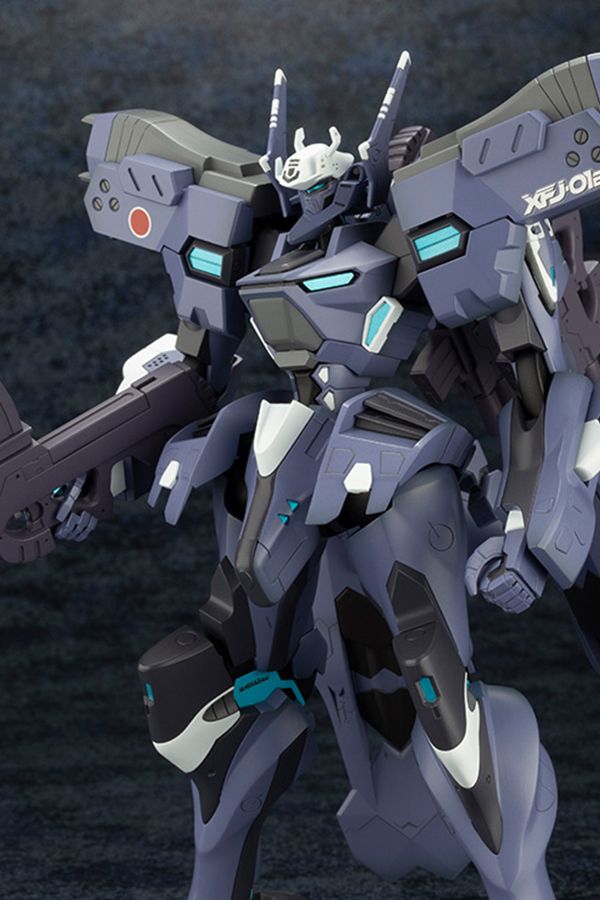 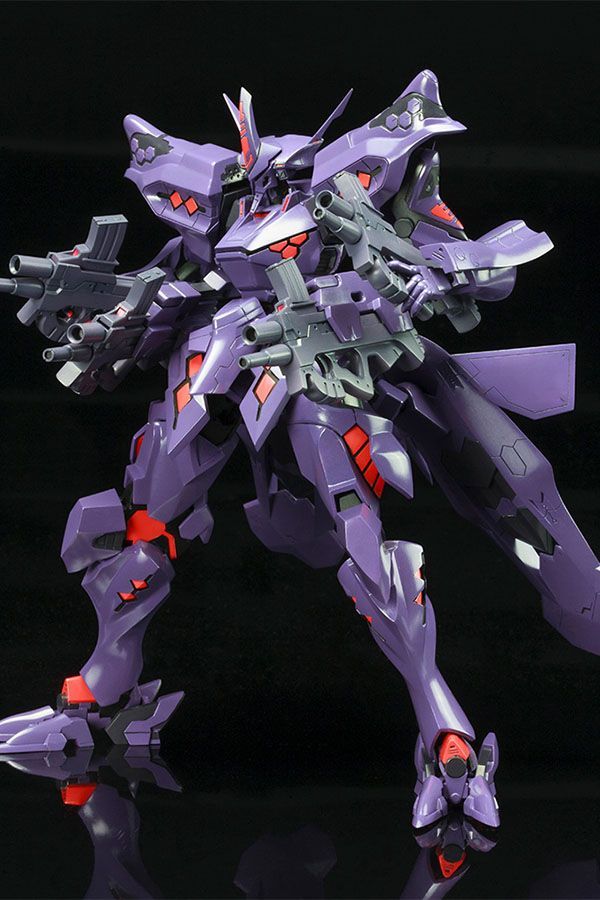 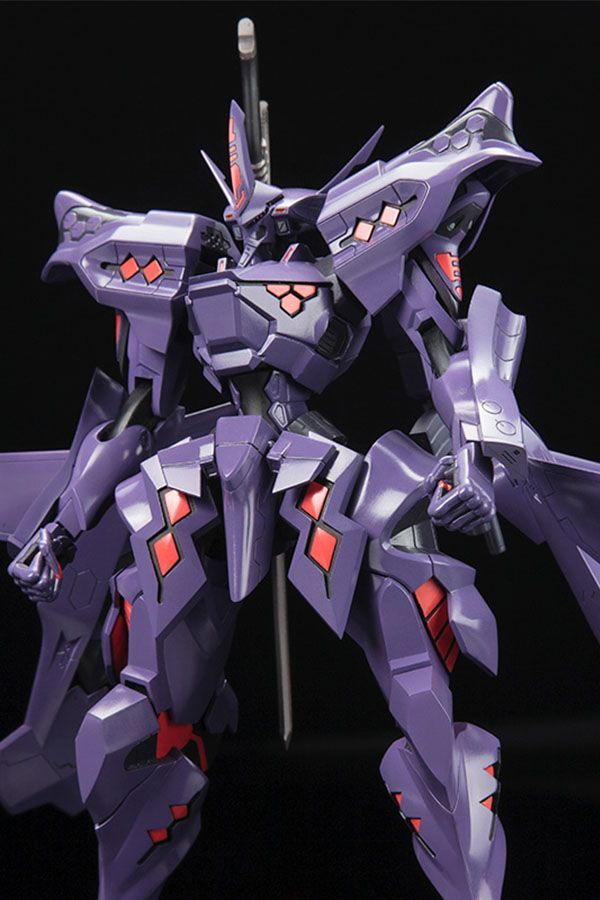 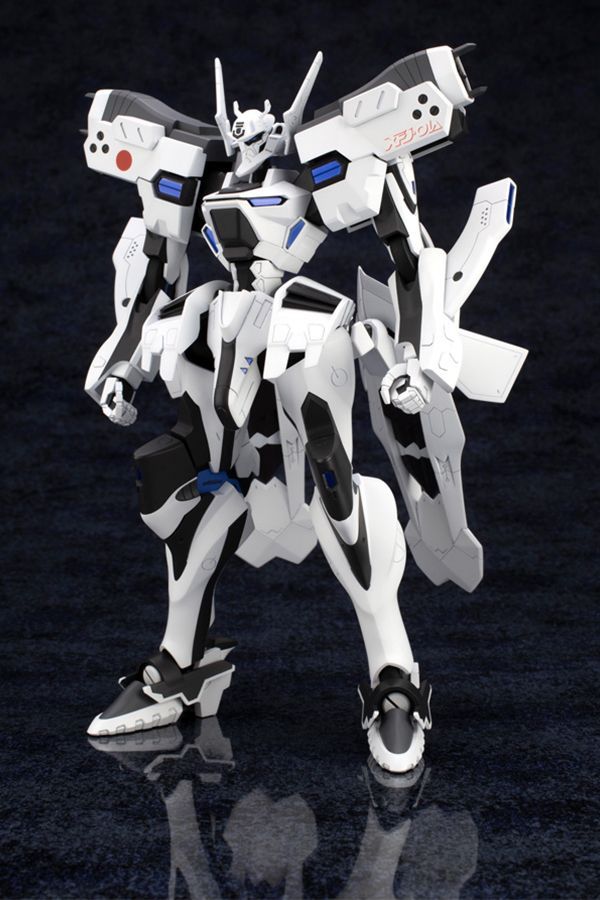 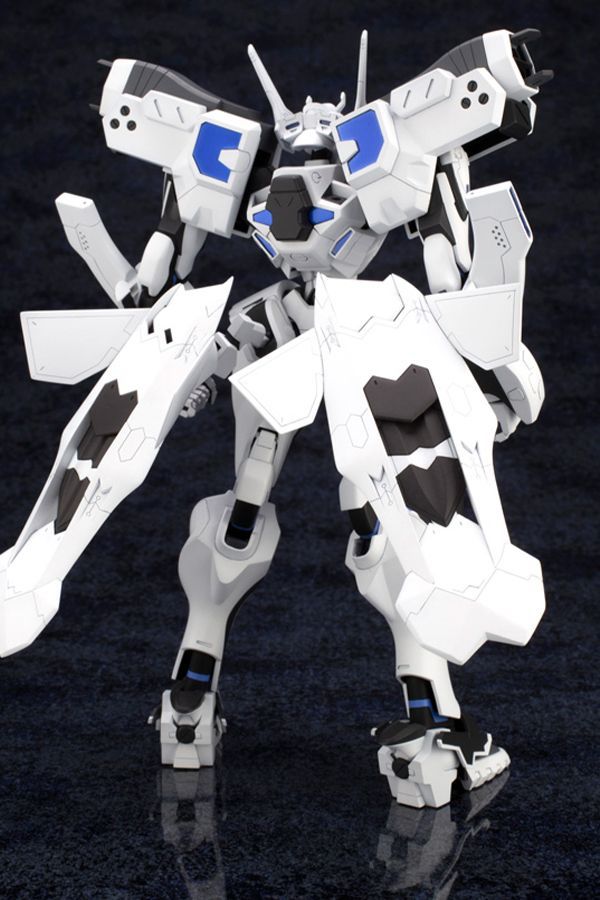 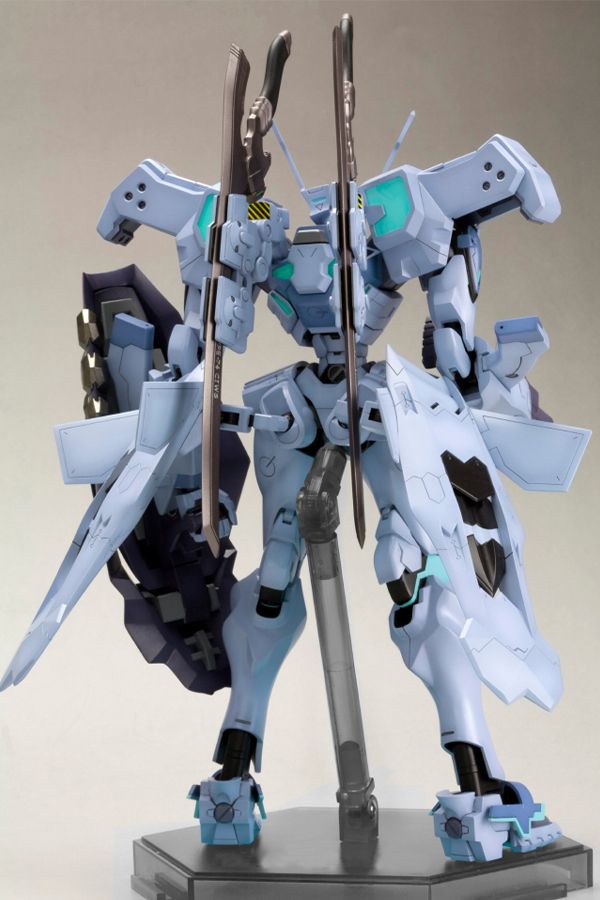 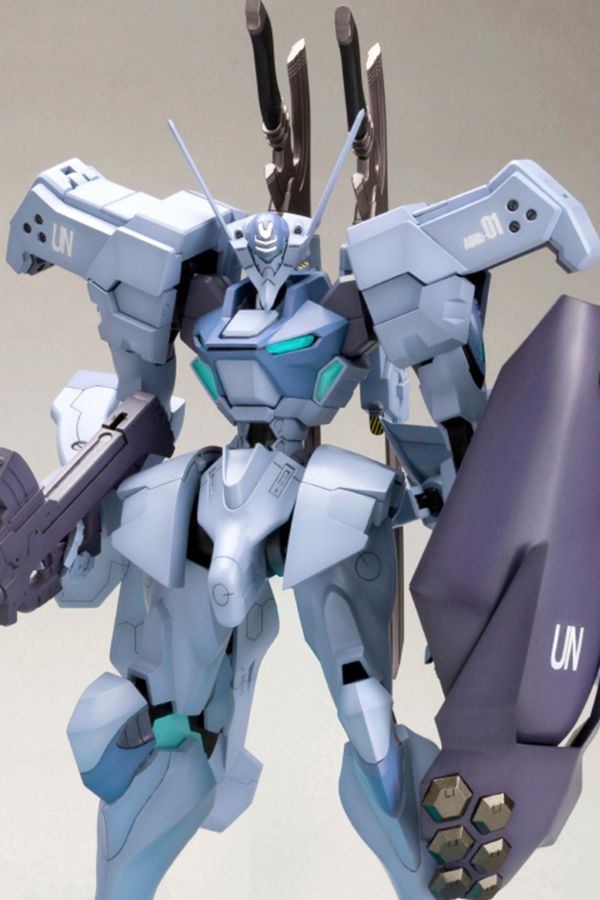