As an added bonus, the kit comes with a present code to receive an item in the game designed by Humikane Shimada! The base model for Ayaka Ichijo [Ei-shun] underwent a renewal from the standard Ayaka Ichijo. To further match the character’s look in the
game, newly sculpted three face parts, and bangs are included in this kit.

As part of the Megami Device series, the model consists of the base “machinima” body designed by Masaki Apsy and a variety of unique armor and weapons.

With the newly sculpted face parts and bangs, the eye decals have been renewed with R66’s charm, keeping the model kit as close to the original as possible. 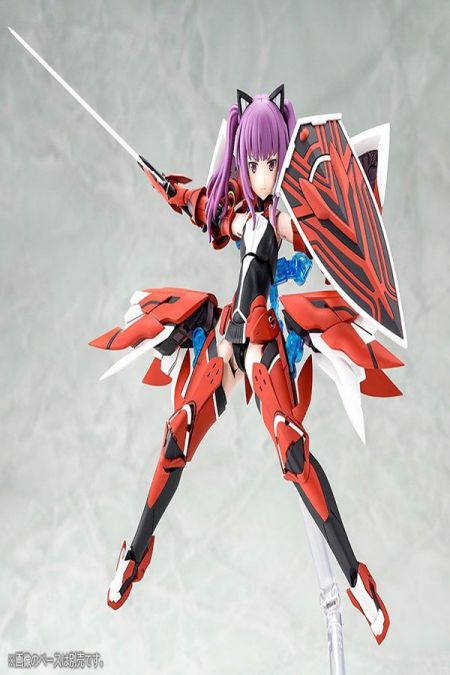 DEAD BY DAYLIGHT THE WRAITH STATUE - With Bonus Part Previous 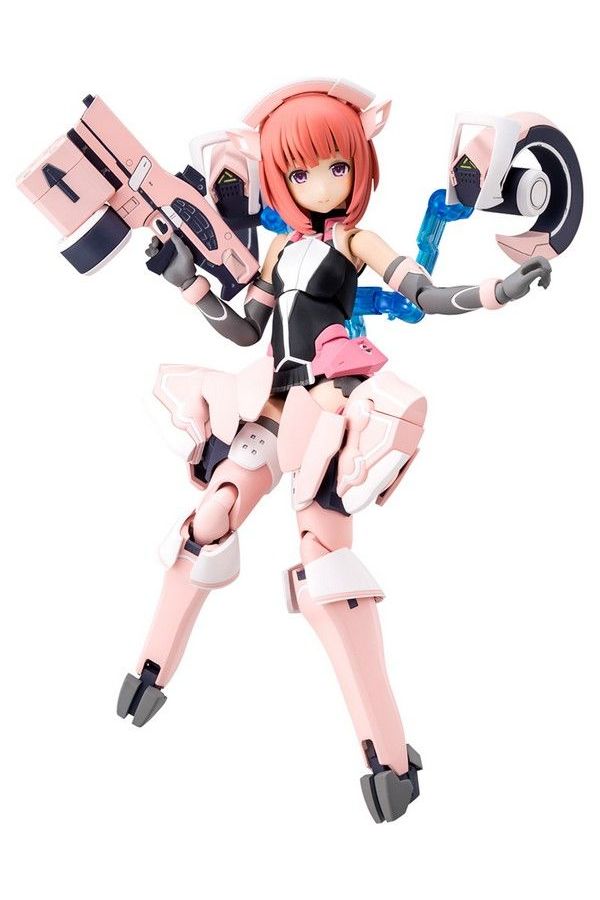 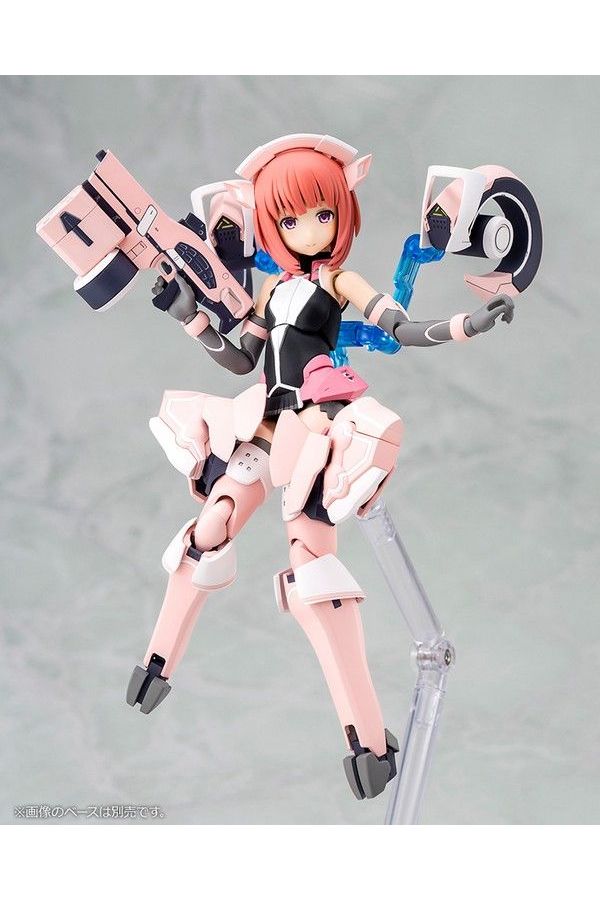