Pepper Potts, the Iron Lady in the Minico version by Iron Studios!

Taking flight from rocky terrain with its propelling jets, and firing its “Unibeam” repulsive beam from the palm of her left hand, Virginia “Pepper” Potts is proudly presented in her heroic version “Pepper Potts – Avengers: Endgame – Minico” in her Rescue armor from Iron Studios.

An exceptional woman, much more than an efficient employee for Tony Stark, Pepper became his most trusted and loyal ally, and inevitably his crush. Played by actress Gwyneth Paltrow since the first Marvel Studios movie “Iron Man” in 2008, Pepper naturally evolved from a personal secretary to a manager at Stark’s companies, and was the most diplomatic link between S.H.I.E.L.D. and Stark on the Avengers project, and more than once saved Tony’s life. Therefore, it is only fair that so many qualities would make her a Marvel heroine, and just like in the comics, she won her own armor called Rescue. Created in comic books by Stan Lee and Don Heck, in comic books Pepper became “Rescue” in the edition “The Invincible Iron Man # 10” in 2009, written by Matt Fraction and Salvador Larroca, and in theaters in Avengers: Endgame, when joined forces with Earth’s heroes against Thanos. 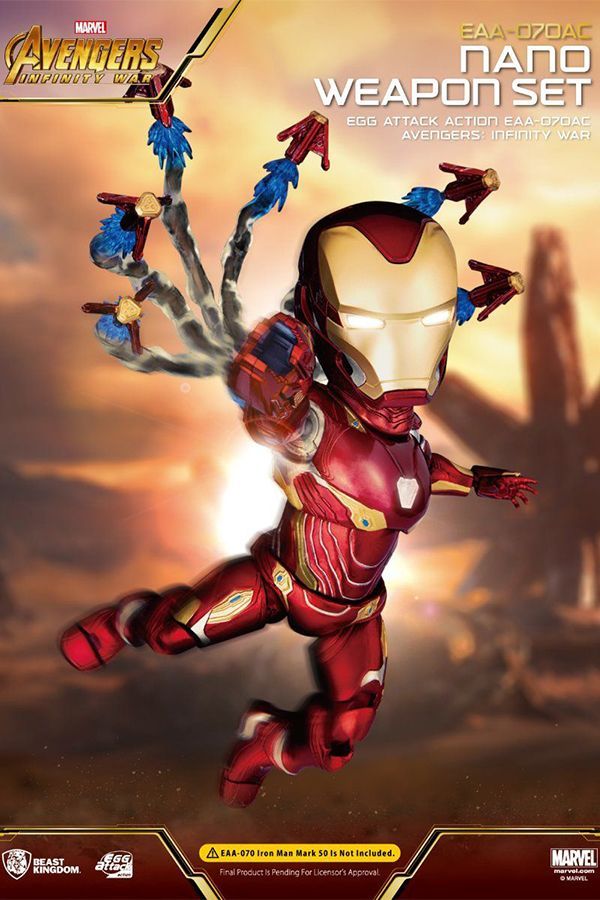 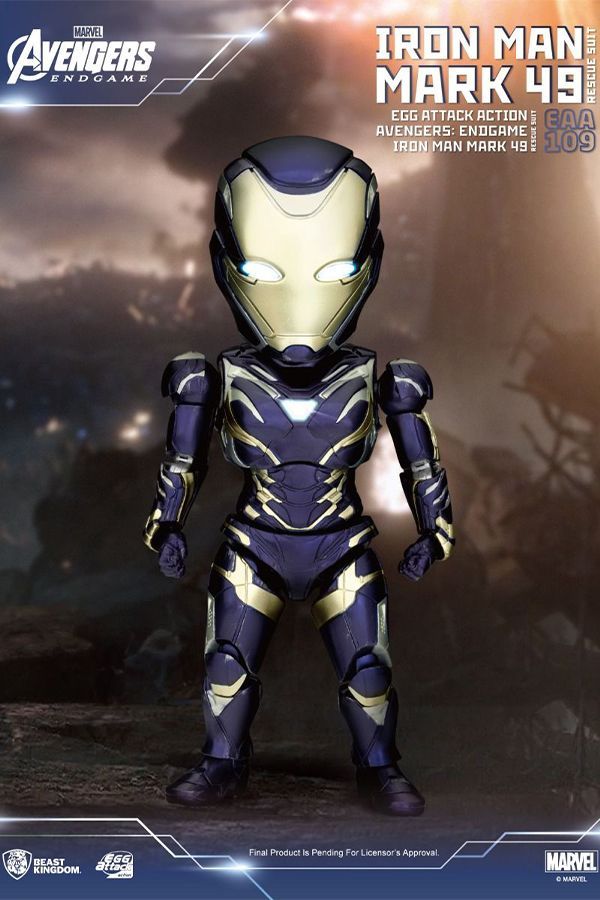 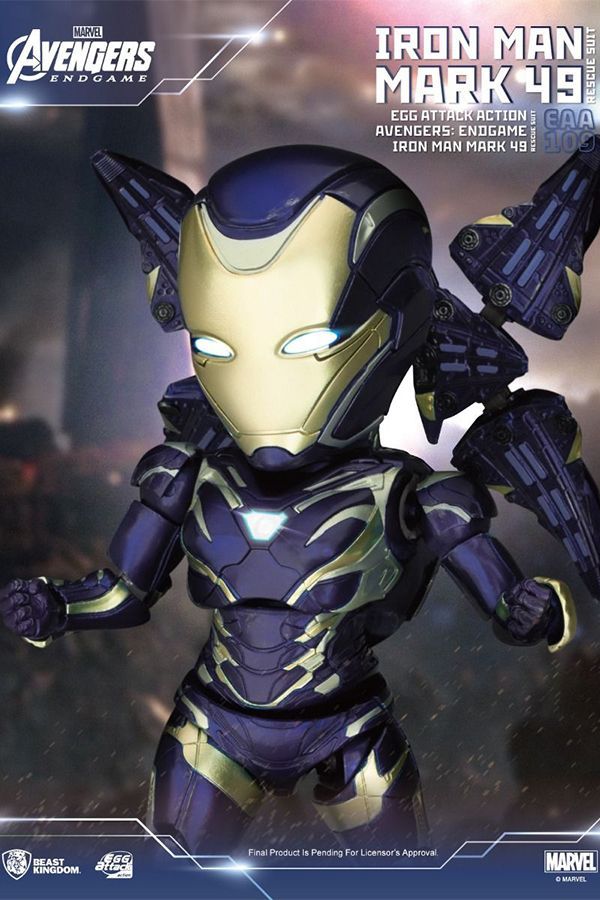