Diorama Stage-082-Avengers: Endgame-Thor
At the start of The Avengers Endgame, a new type of Thor is seen, one a little more laid back and not as dominating as he once was. Unable to get out of his anger of losing the final battle in ‘Infinity War’ to Thanos, he lets himself go with drinking and video games to while away his time. Yet by the end of the Endgame movie, whilst still a little chubby around the edges, his fighting spirit is back in full force, making the ‘God Of Thunder’ a force to be reckoned with yet again.

The D-Stage-082 sees Thor ready to charge Thanos and his minions with the might of both the Mjolnir hammer and his Stormbreaker axe in both hands. Lightning effects engulf his body as he prepares for the final showdown! Also set against the backdrop of a fallen Avengers logo the stakes had never been this high. The D-Stage Thor is a perfect diorama for fans of the mightiest god to grace our screens! 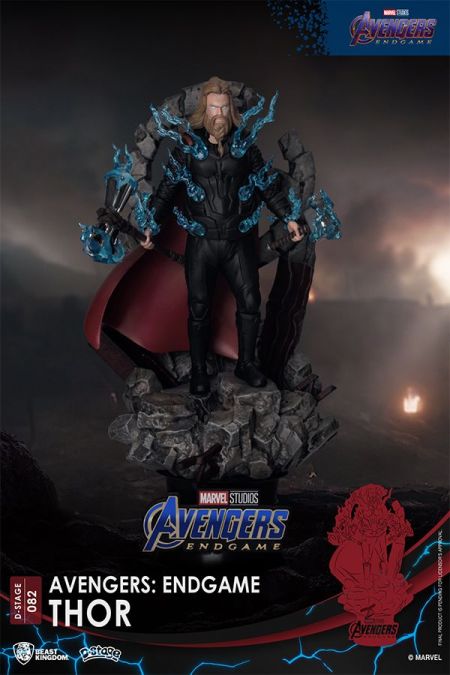 Skip to the beginning of the images gallery
Instock
TAMOTU PRO [COOL WHITE VER.] Next 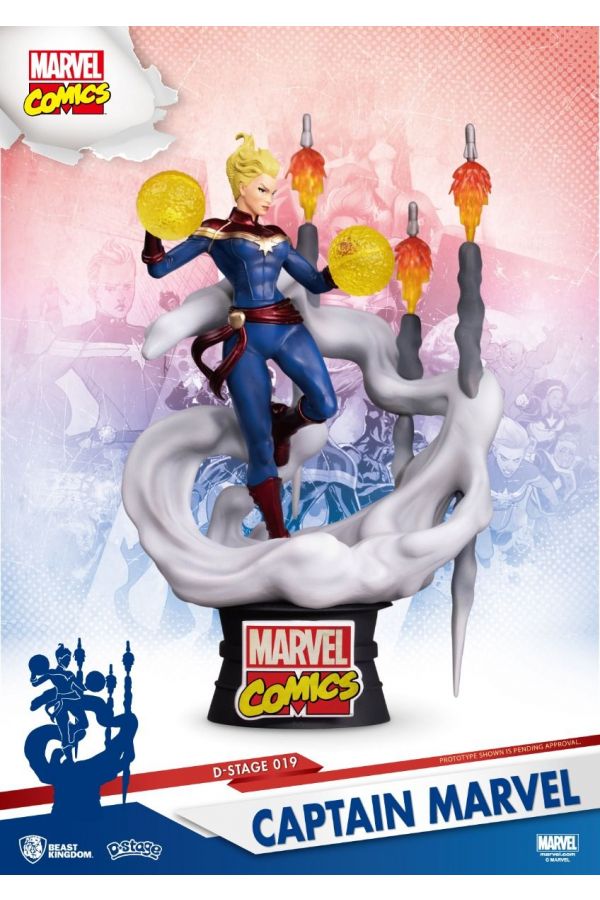 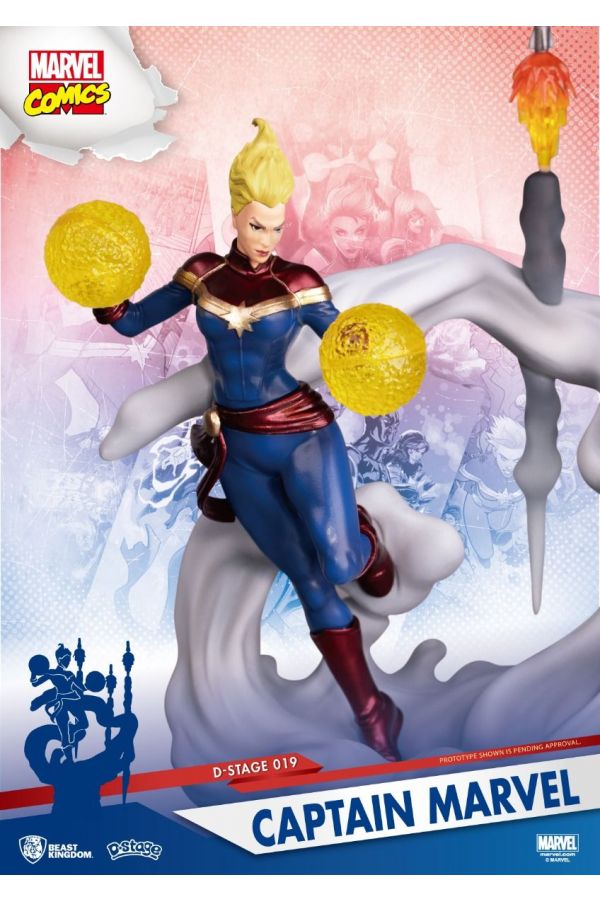 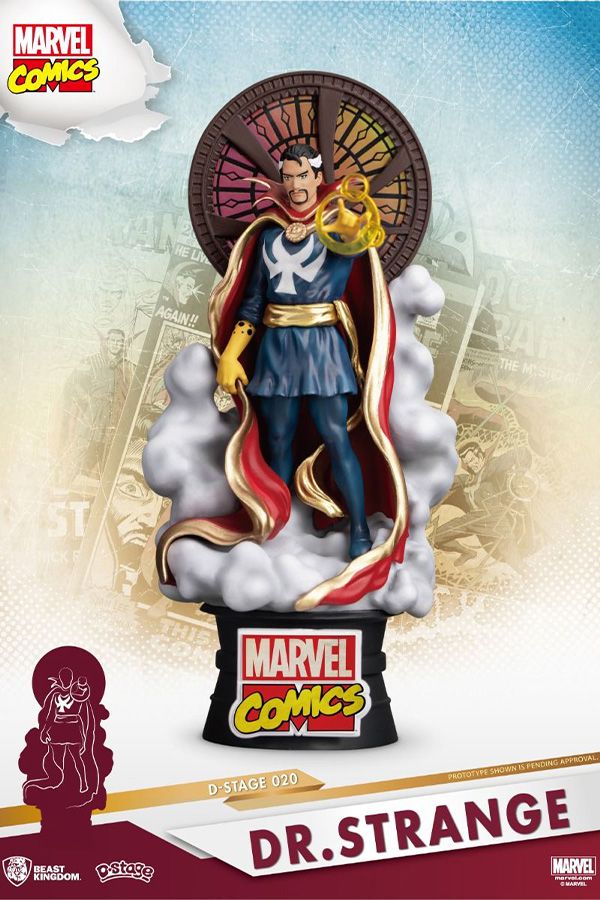 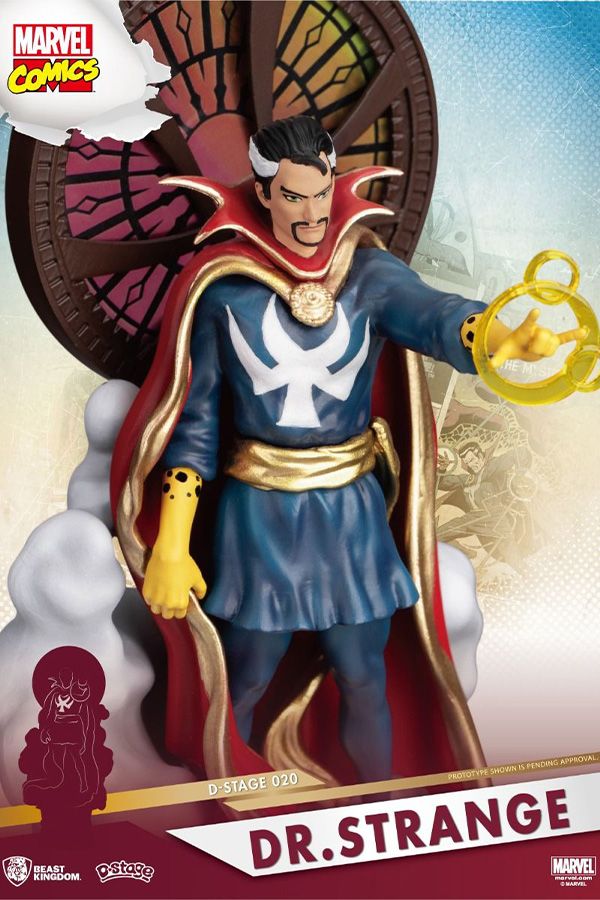 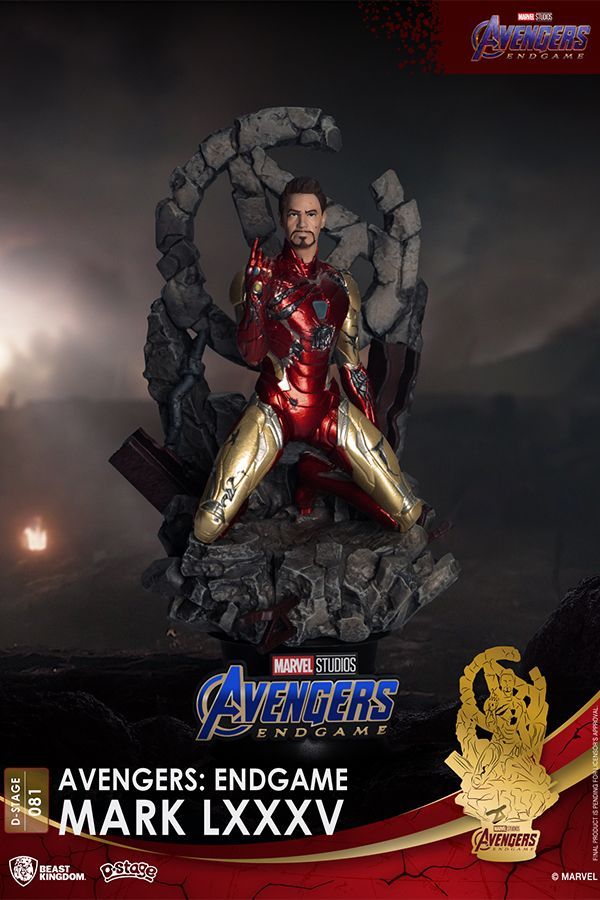 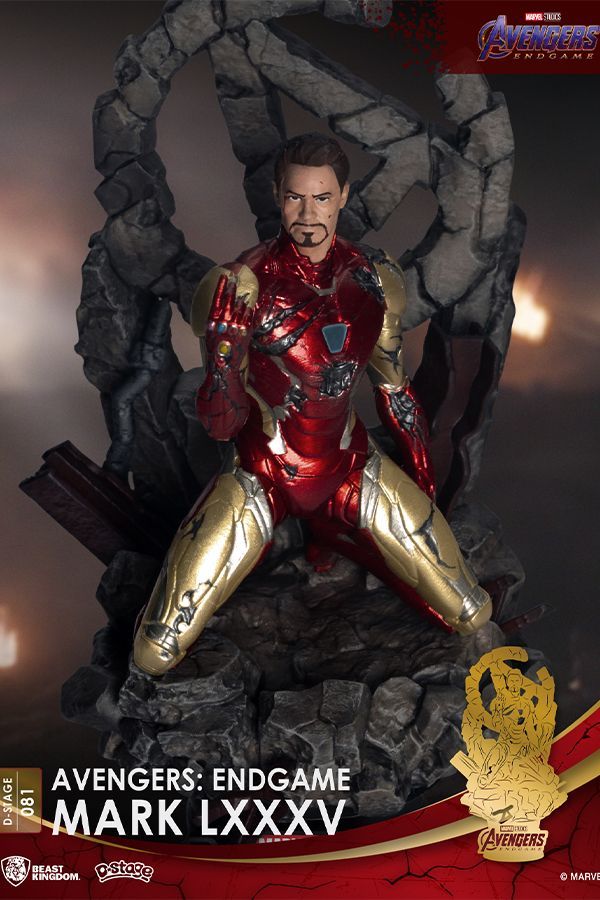 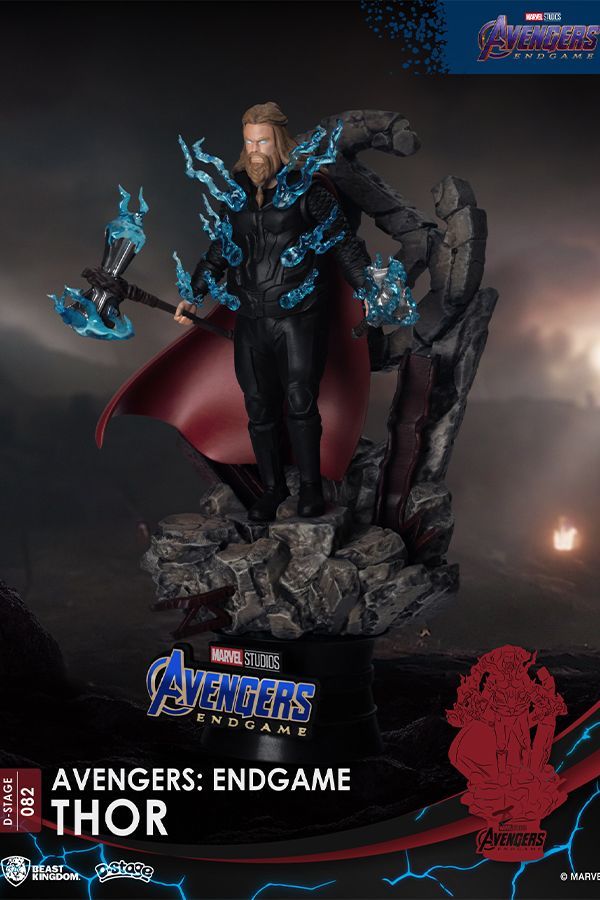 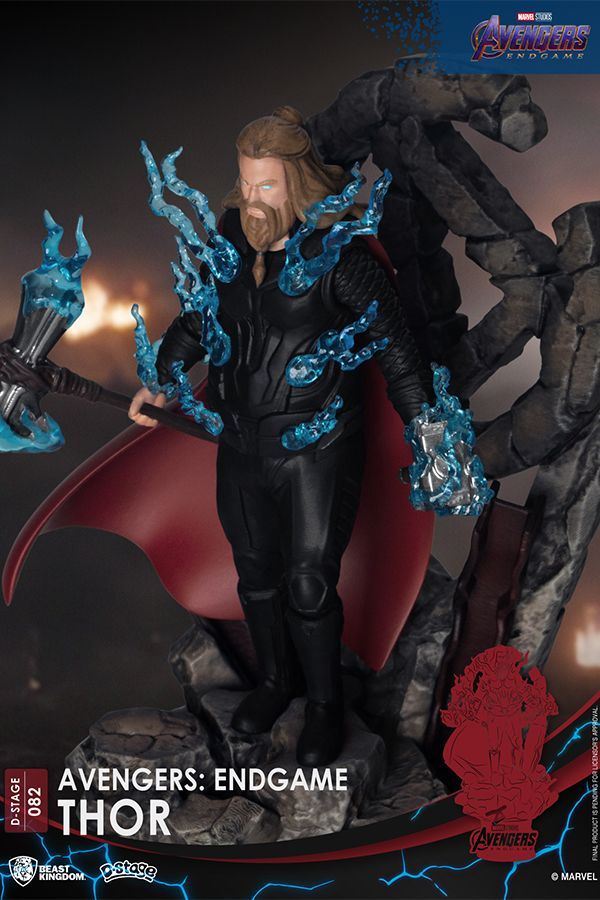