A cult classic, 1989 saw the unleashing of Tim Burton’s ‘Batman’ to moviegoers who were until then only used to the camp 1960’s television shows. A new dark and otherworldly take on the character introduced fans to a new arch-nemesis in Jack Nicholson’s Joker! His wild and manic depiction of the character quickly won him applause and cemented this version as one of the most iconic Jokers in cinematic history.

Beast Kingdom’s ‘Entertainment Experience Brand’ proudly enters the world of Tim Burton’s Batman with the release of a highly articulable DAH-032 Batman 1989 Joker. An action figure ready for the ultimate in posing possibilities with its 20 points of articulation, the Joker’s diverse yet scary grin is on full display, with two replaceable head sculpts. With attention to detail, every element of the 1989 Joker is recreated using a full-body suit made of real fabric as well as a set of seven replaceable hands. Included in the set are also some of the Joker’s most iconic accessories, such as the flag pistol, megaphone, dentures, and more.

Arguably one of the most celebrated movie villains is ready to make himself heard on a desk near you. Don’t forget to also add the 1989 DAH-056 Batman to your collection to complete your set. 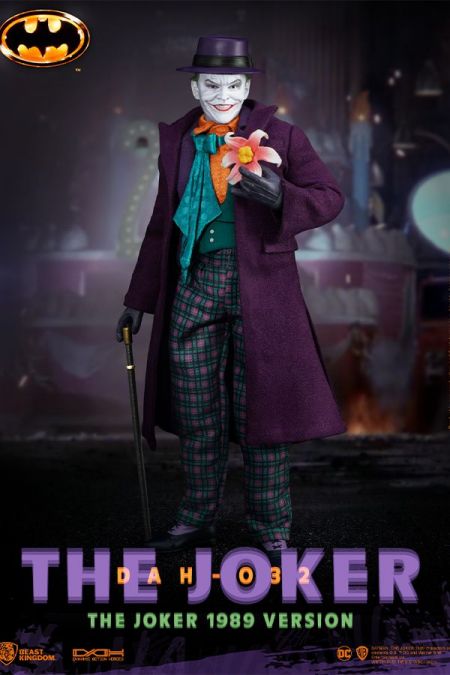 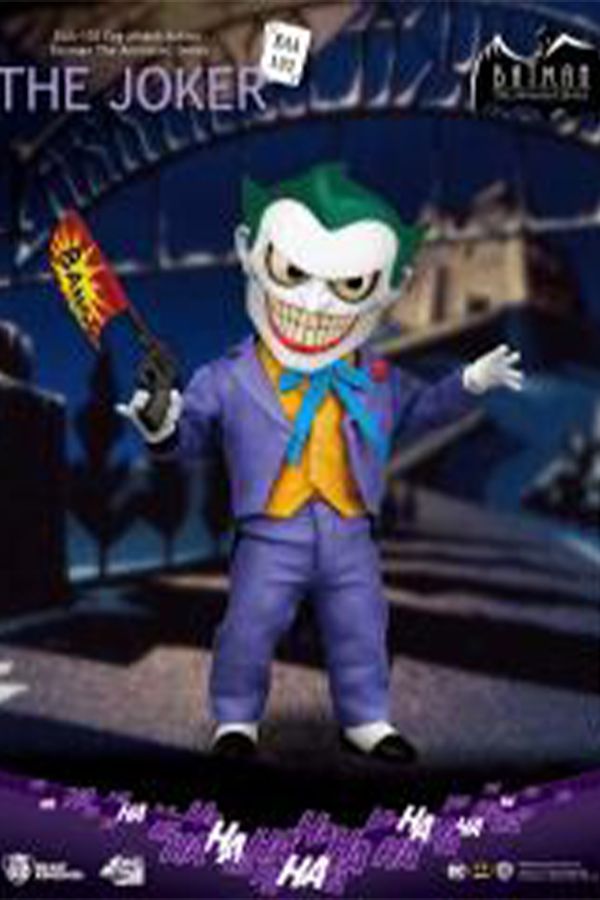 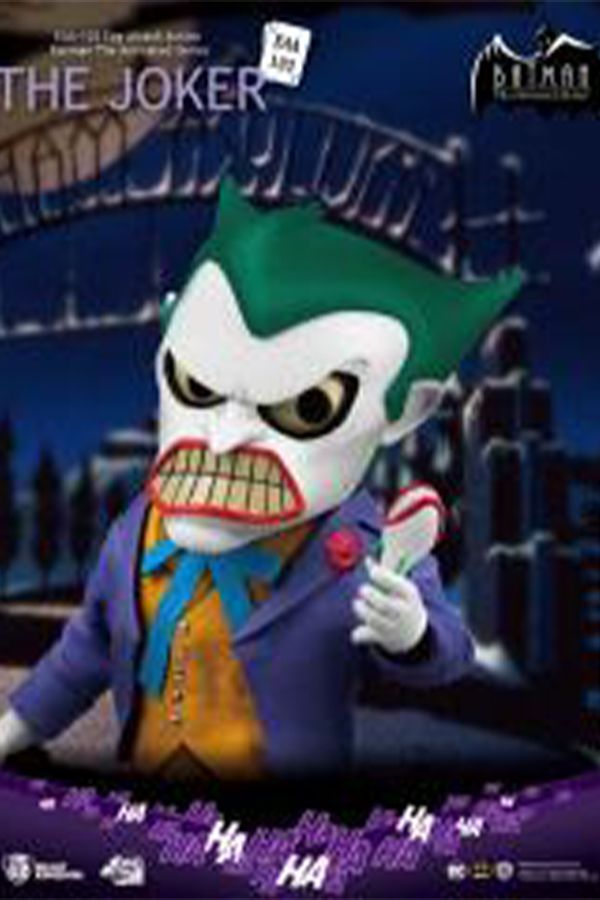