The figure features Black Rock Shooter in a dynamic pose rushing through crumbling debris, her beautifully sculpted body appearing both fragile and immensely strong at the same time. Black Rock Shooter is carrying her Rock Cannon, which almost appears as though it is floating in midair, while blue flame accents decorate the base of the figure. From top to bottom, the figure features a ton of eye-catching details you can only find in 3D form.

Crossing through time and dimensions, the blue flame is headed to you. 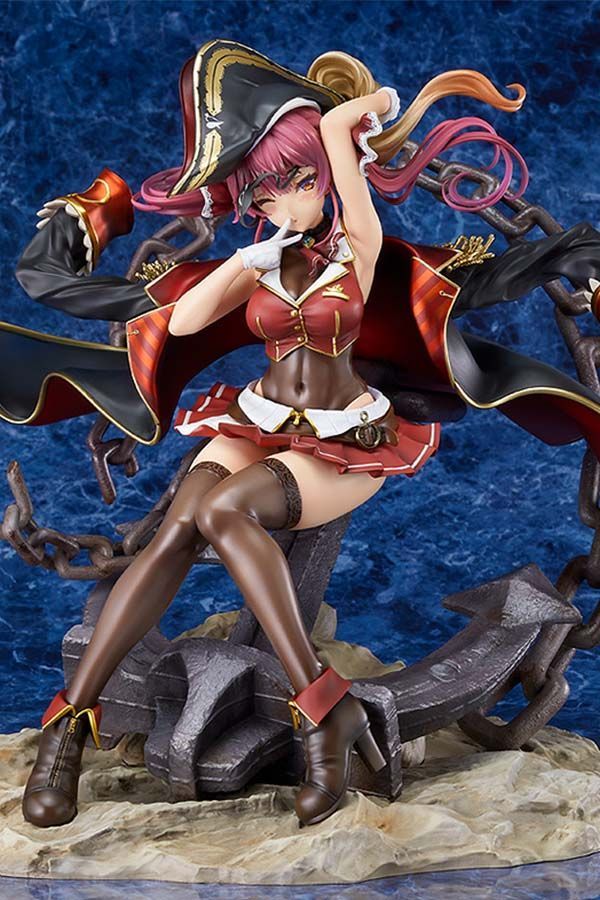