The latest addition to this series of plastic model kits featuring cool and cute chibi robots by mechanical designer Kunio Okawara has arrived! The instructions for this series include a comic drawn by Kōichi Tokita. C-REX, the lively, cheerful minions of the Evobeast army, transforms from a chibi robot to a Tyrannosaurus Rex with no interchangeable parts required.

This series uses a universal core part that utilizes 3mm joints with a simple design that is easy to combine in order to modify and transform the models for a wide range of customizations. The 3mm joints are compatible with Kotobukiya's other original series, such as Frame Arms, Hexa Gear, Frame Arms Girl, Megami Device, and more, allowing you to create a wide range of custom mechas limited only by your imagination! 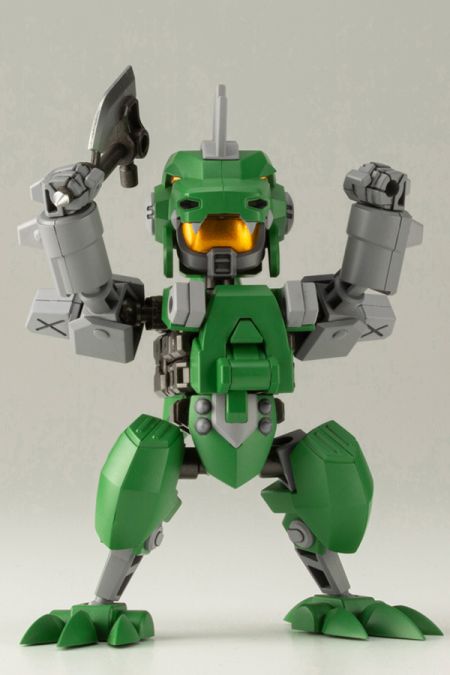 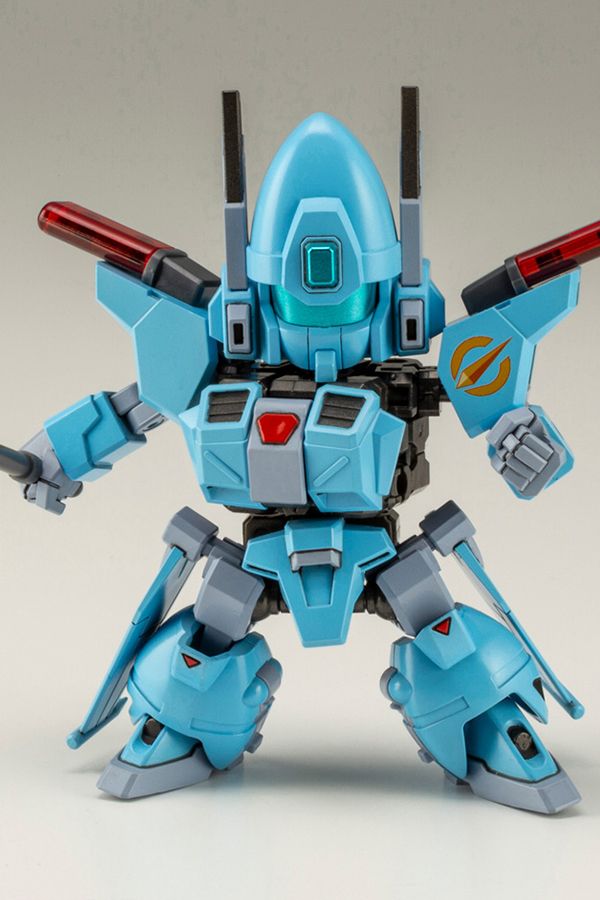 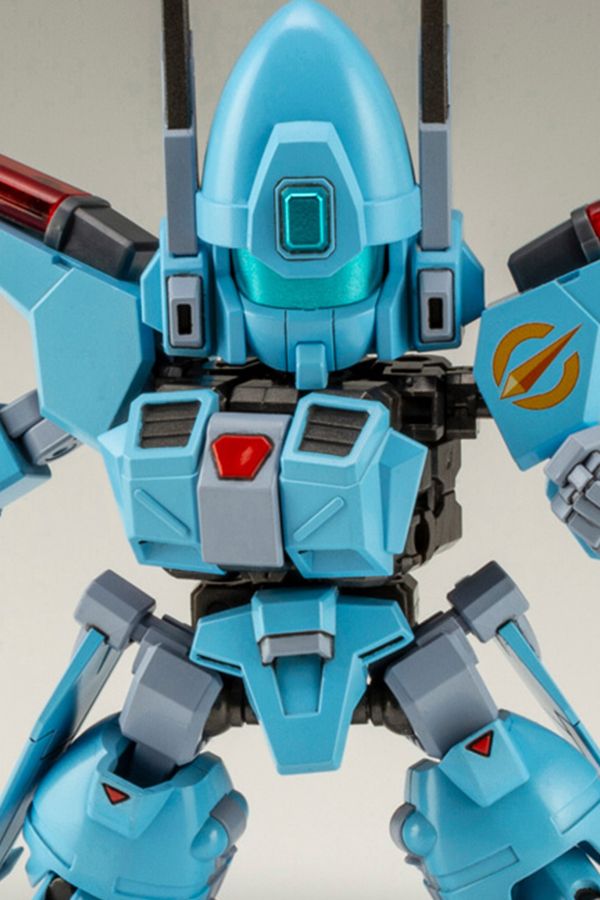 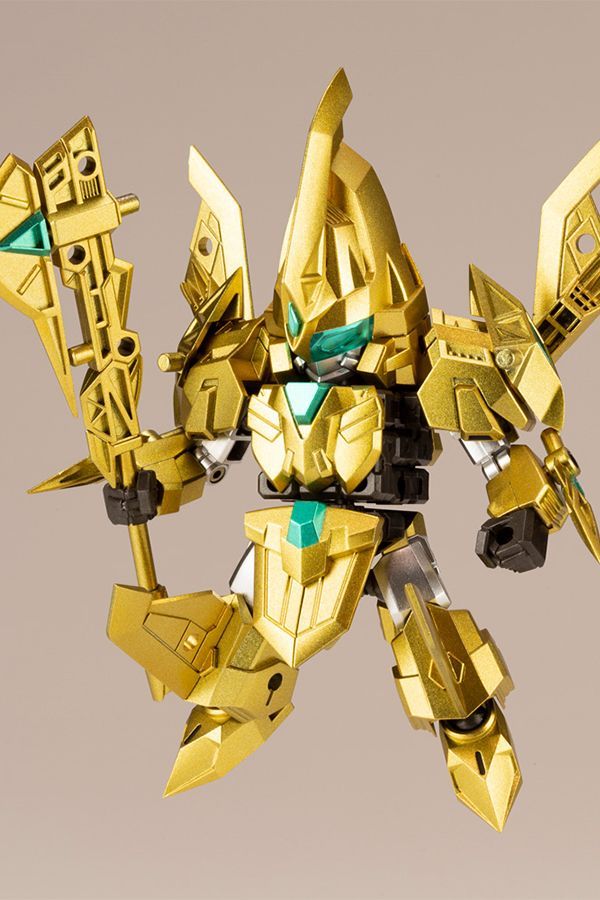 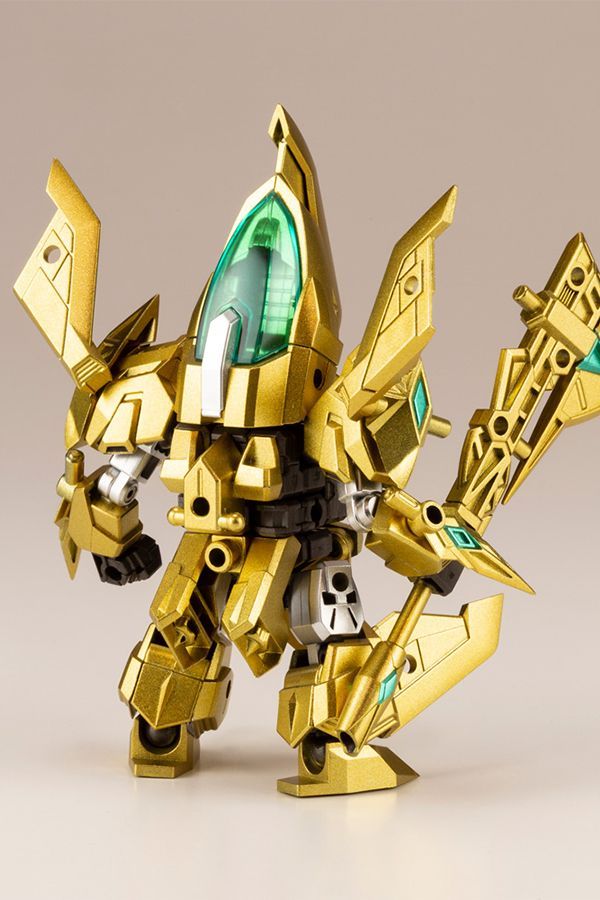 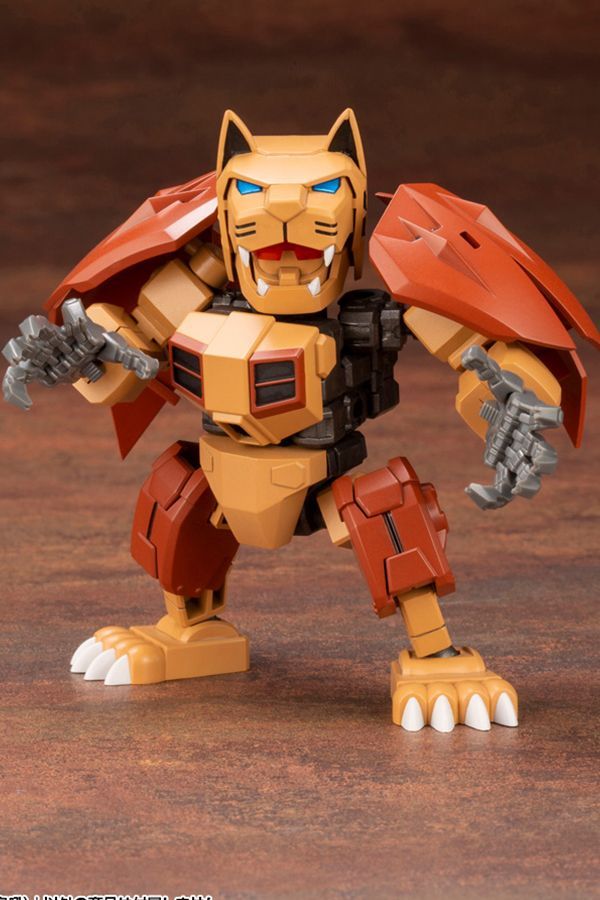 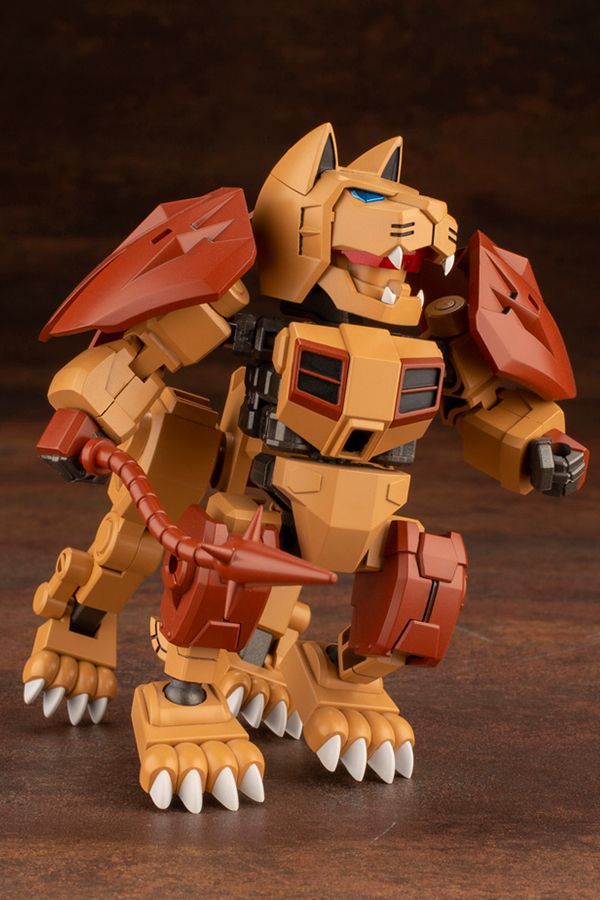 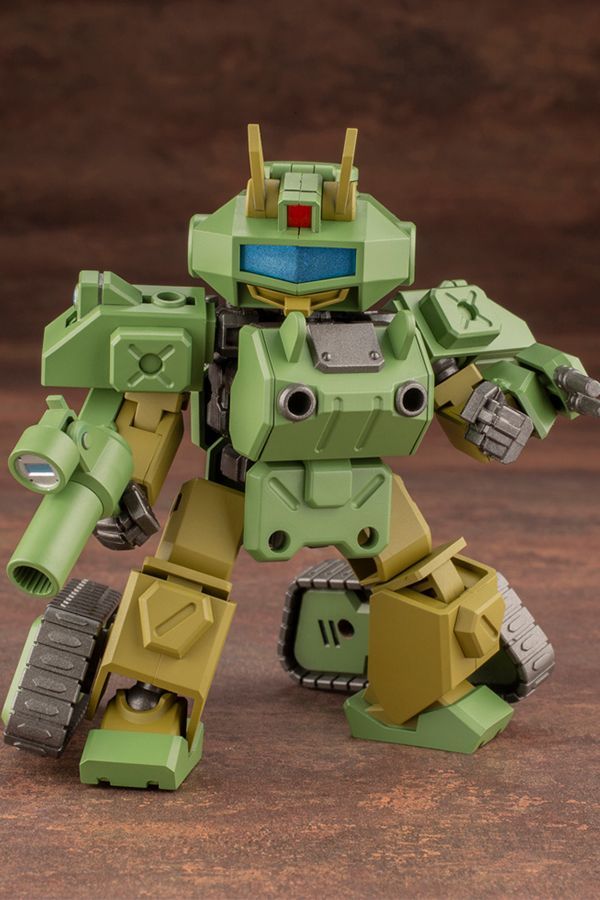 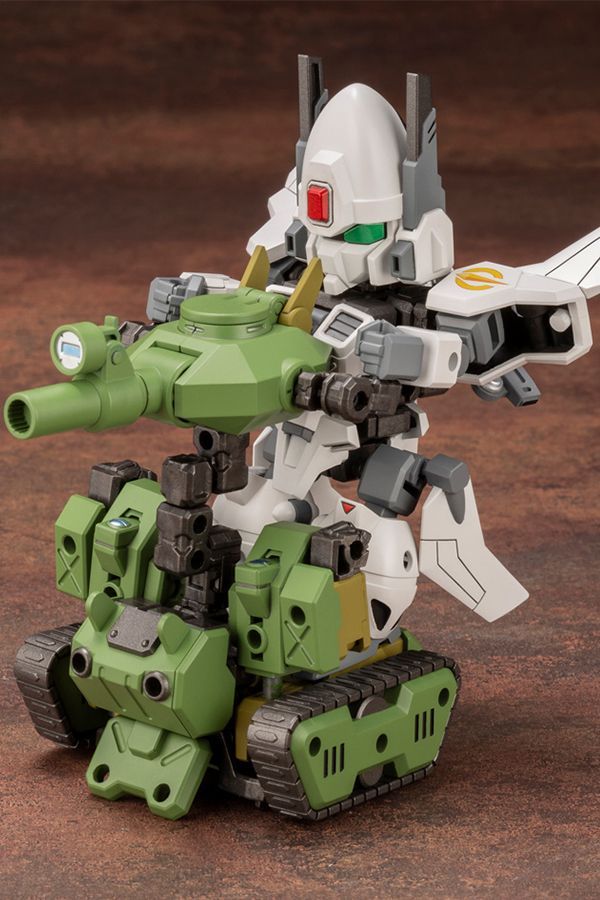