Amongst all the ‘anti-hero’, mutated characters in DC’s multiverse, the ‘Batman Who Laughs’, which combines the manic craziness of the Joker with the brute force of Bruce Wayne’s Batman is the most fascinating. Praised by fans for his unique personality and looks, the Death Metal character has become a legend in its own right and one that nightmares are made of!

Beast Kingdom’s ‘Dynamic 8ction Heroes’ series of highly articulable action figures launches the ‘DAH-063 Death Metal Batman Who Laughs' , a figure representing a character of fear and madness! Standing at 20cm in height and with over 26 points of articulation, the figure brings to life the crazed, wide mouthed face with 2 replaceable head sculpts. The Death Metal inspired clothing is represented in all its glory using real cloth for the suit. The signature wings and long handled sickle are also included for fans to enjoy. Recreate the magic from the comics by posing the DAH Batman Who Laughs from the many scenes that are now iconic. Orders yours from an official Beast Kingdom outlet today! 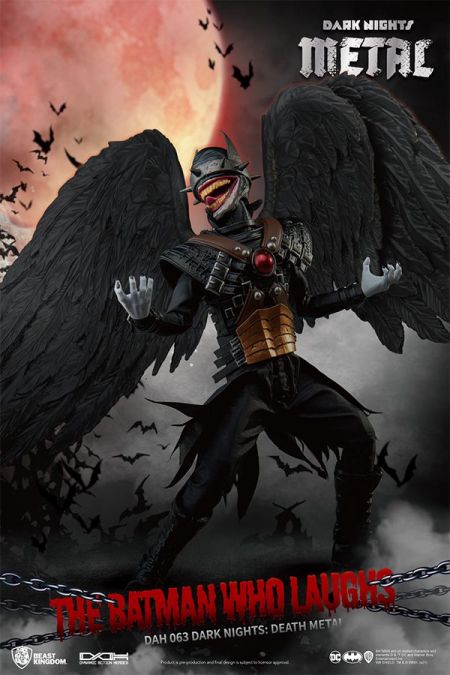 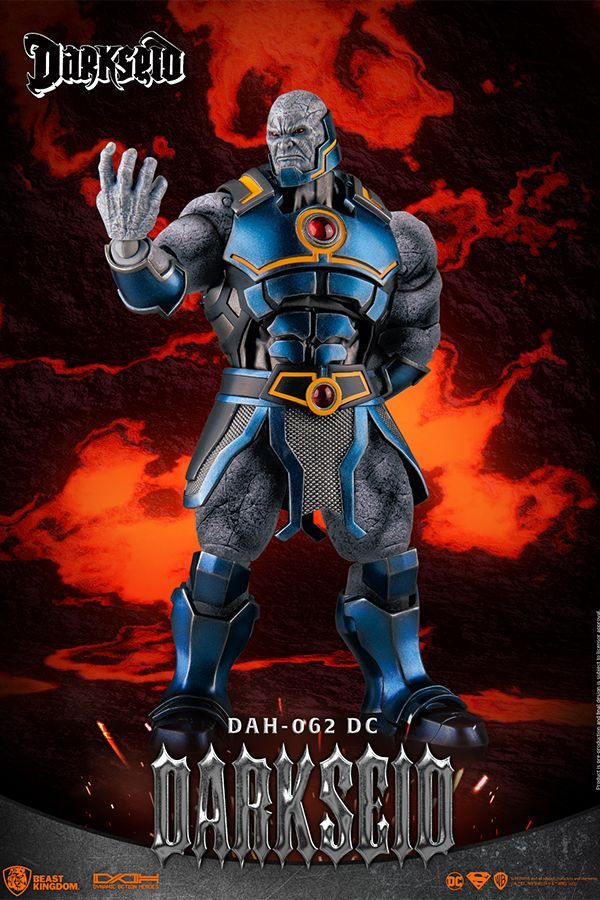 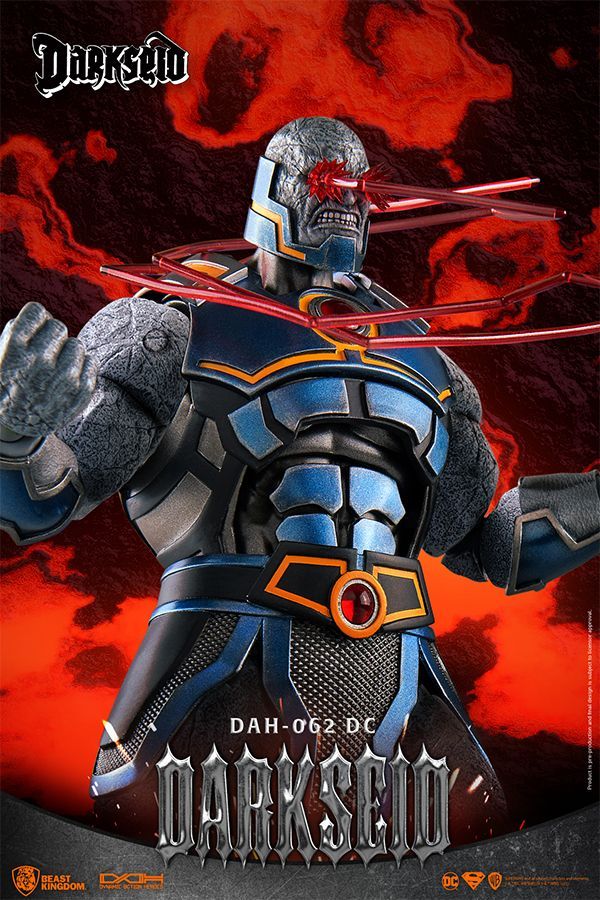 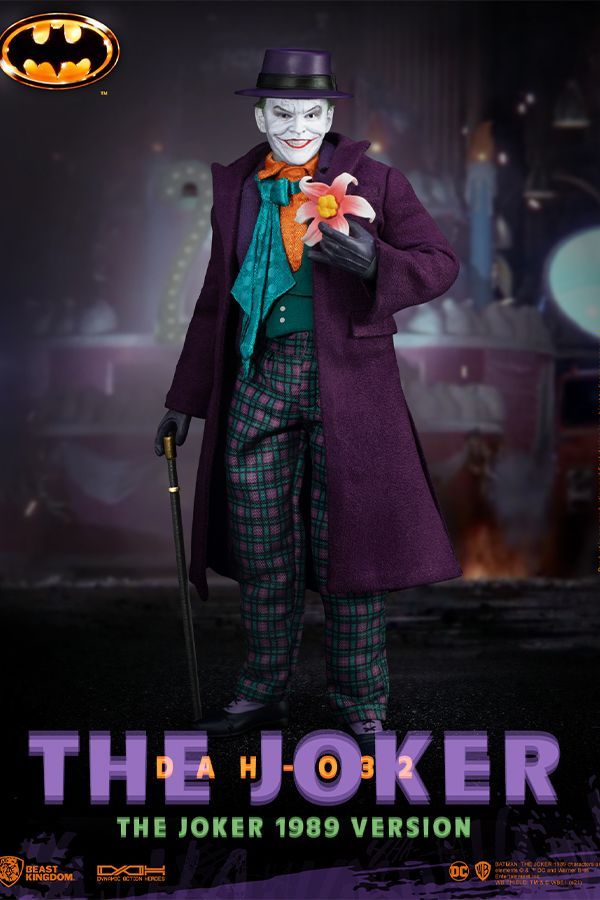 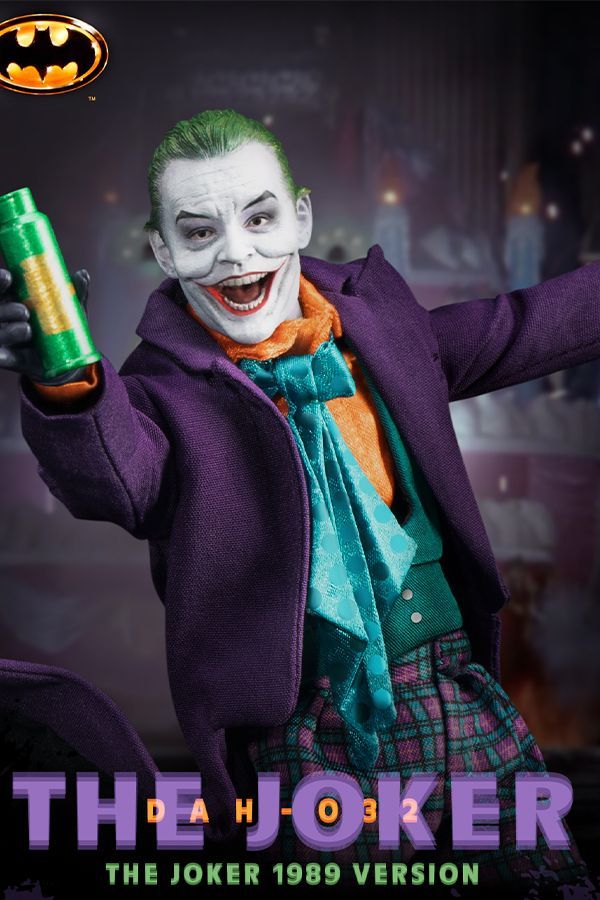 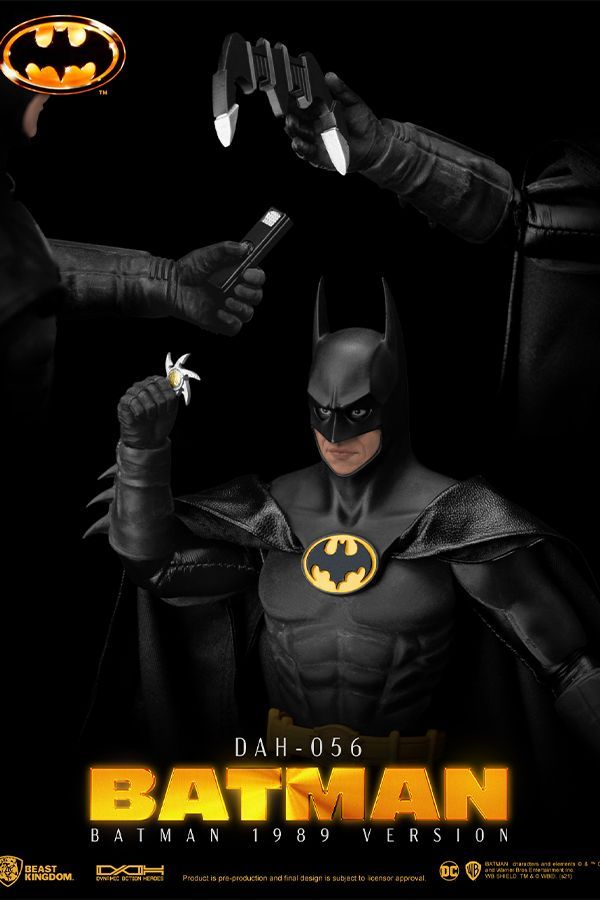 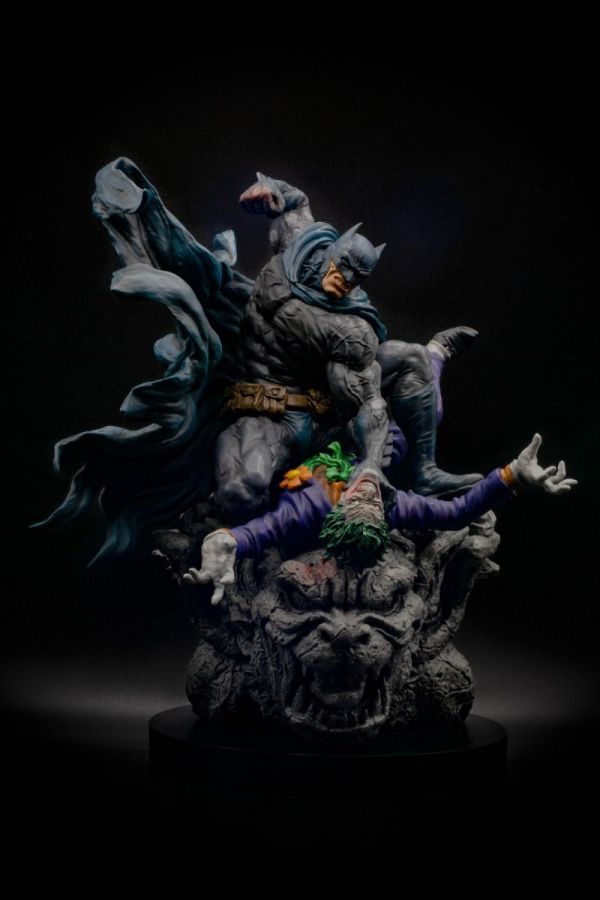 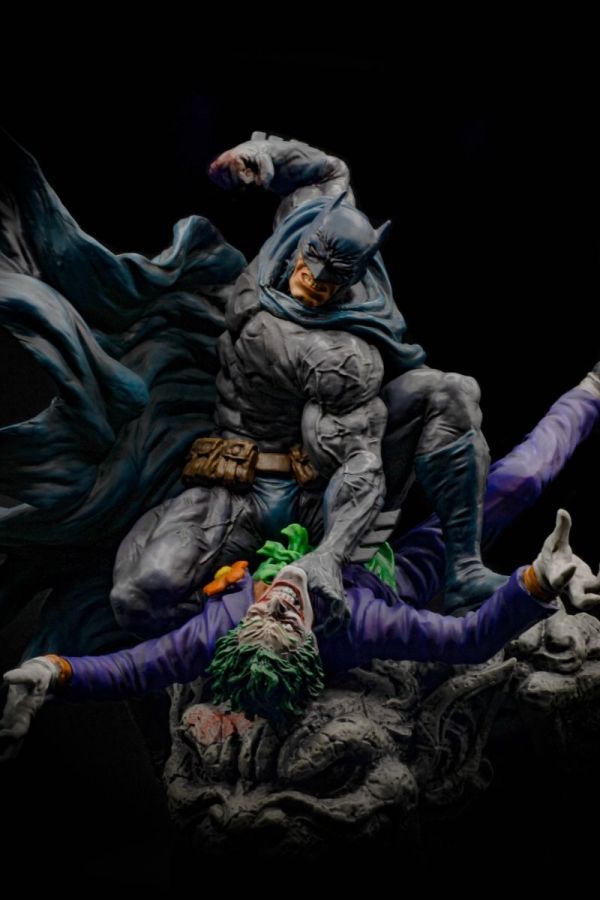