"Oh, are you lost on your journey? No matter; today's lost are conquerors tomorrow." - Dark Souls III

The Greatsword of Judgement shows dark blue hues, deeper than the darkest moon, reflecting sorcerer Sulyvahn's true nature, and the Profaned Greatsword on his right-hand bursts into flames, reflecting his burning ambition rooted deep within him.

Available in both the Deluxe Edition and the Standard Edition, both feature the two iconic blades with the integrated LED lighting system. 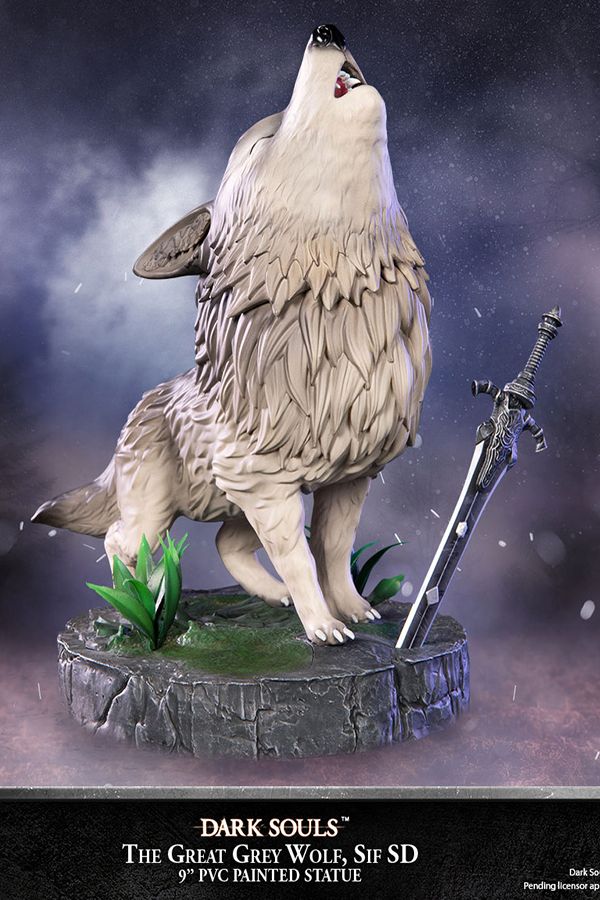 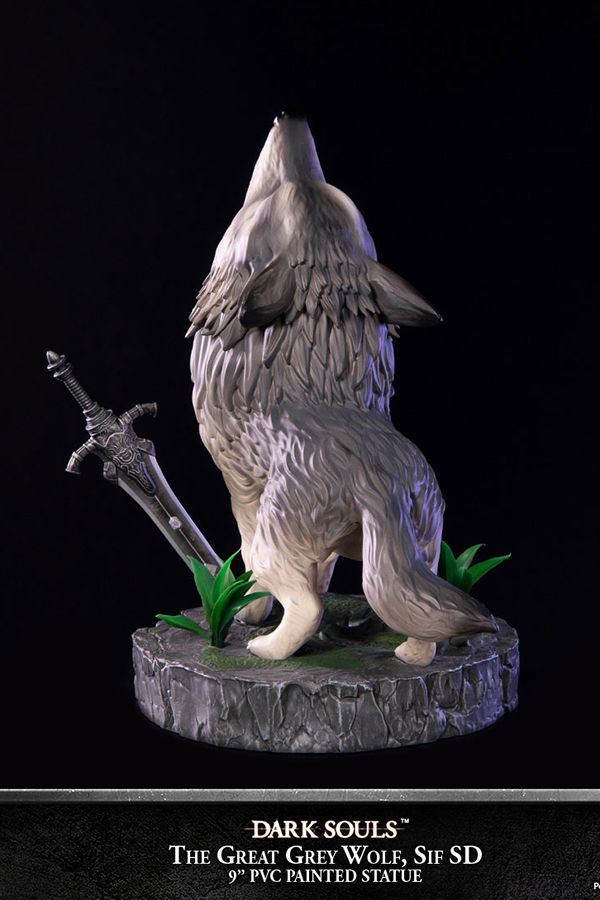 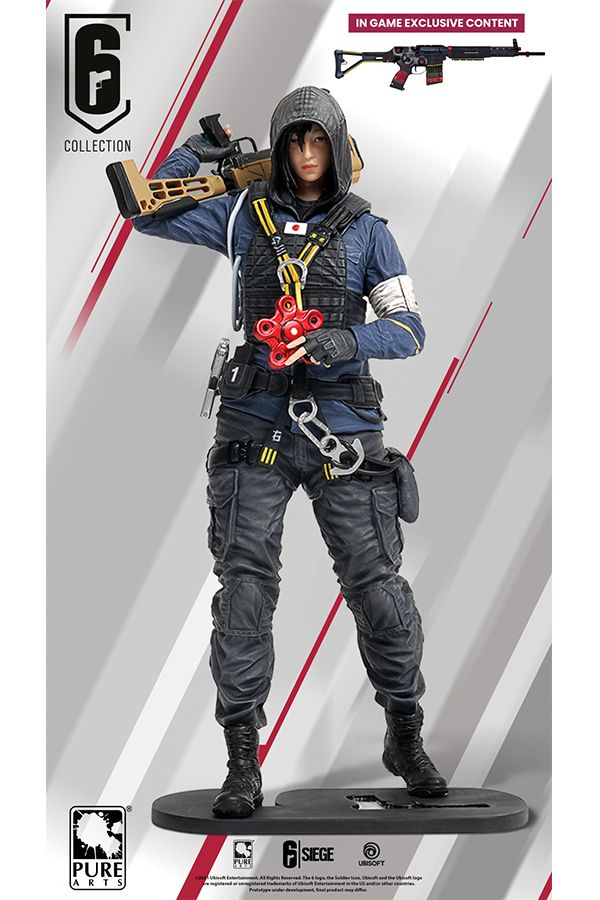 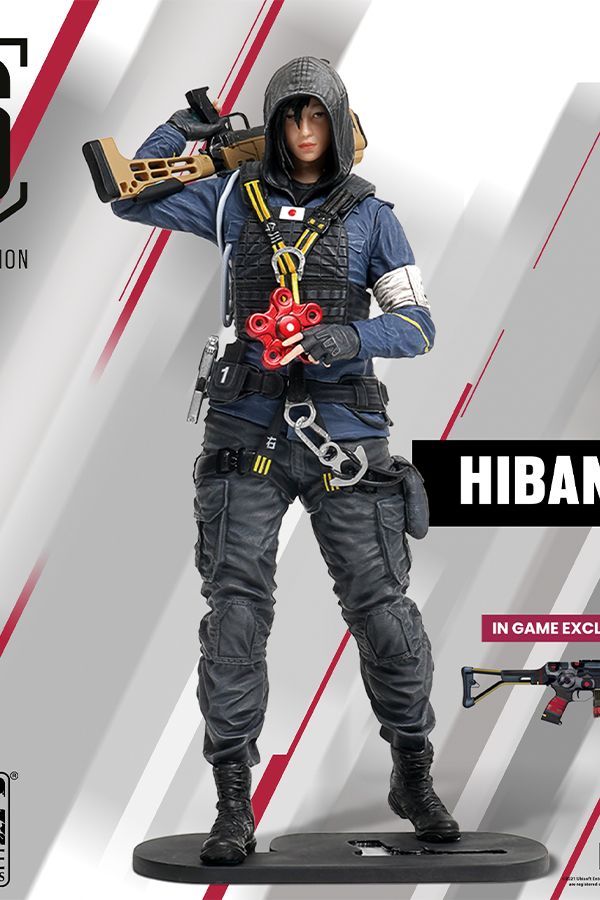