Shazam! is now becoming a hot character in the DCEU with the release of the movie! From the Shazam! family comes Mary as a Bishoujo statue! The statue is based on a stylized rendering by BISHOUJO illustrator Shunya Yamashita!

Revel at Mary with her innocent and energetic pose that perfectly depicts Shazam! family’s childlike personality while maintaining the looks of an adult! The metallic gold paint shines from every angle, and the soft pearly paint that sparkles on the cape is something that can only be seen on figures. The magical “SHAZAM!” that is practically jumping out of thin air is also a must-see!

Enjoy the ever-expanding BISHOUJO series that will be sure to impress in person! 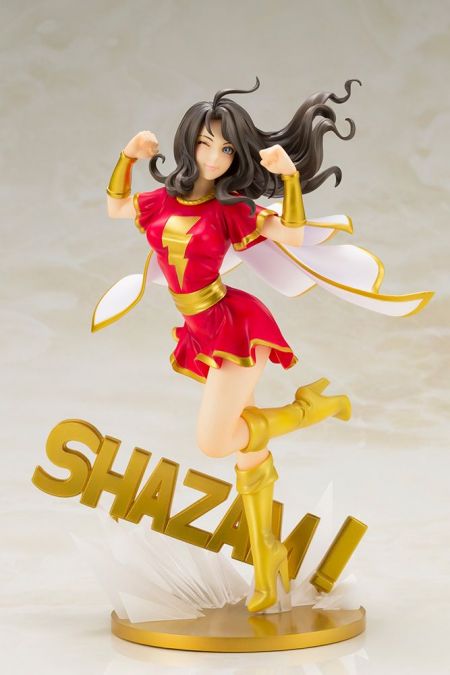 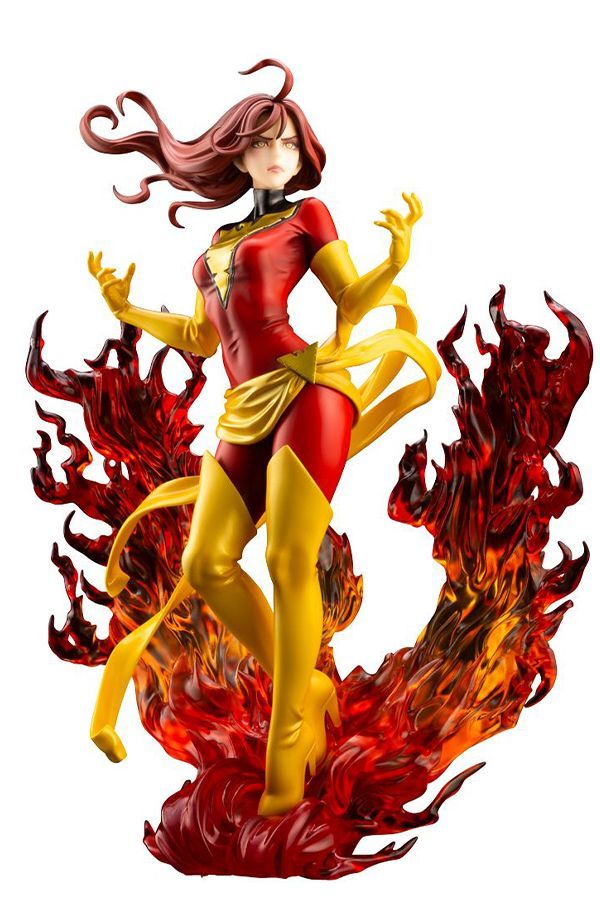 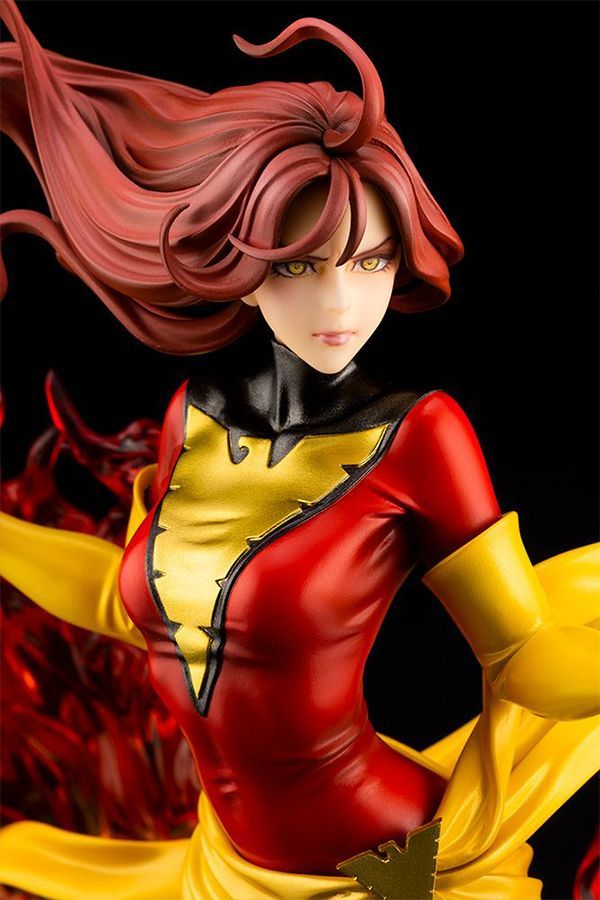