The animated series ‘Darkwing Duck’ from the minds at Disney was an early 90’s classic that imagined a superhero that swoops out of the shadows to get a ‘’little dangerous’’ with the baddies!

The nemesis and regular villain of the show ‘Negaduck’ is a similarly dressed and evil doppelganger of Darkwing and is the literal Negative or opposite of our main hero! Hailing from the world of Negaverse, he is always looking for a crazed way to challenge the heroes of the Disney classic!

Beast Kingdom’s ‘Entertainment Experience Brand’ is ready to showcase a ‘Dynamic 8ction Heroes’ set that will surely get the evil in you hyped! The DAH-040SP Negaduck is smartly dressed in his yellow suit made of real fabric! Included with the over 20 points of articulation figure is a set of replaceable eyes and mouths to really bring out the wicked character of Negaduck. A host of weapons also showcase the many dastardly attacks Negaduck subjects Darkwing and co to on a regular basis such as his favorite bomb and oversized detonator. The chainsaw is especially a fan favorite when it comes to weapons and is recreated in all its full glory. For fans of Darkwing Duck’s most infamous villain, this is an action figure set not to be missed. Skip to the beginning of the images gallery
Instock
CYBERPUNK 2077l 1:6 SCALE V GUY OR GIRL + MOTORCYCLE Next 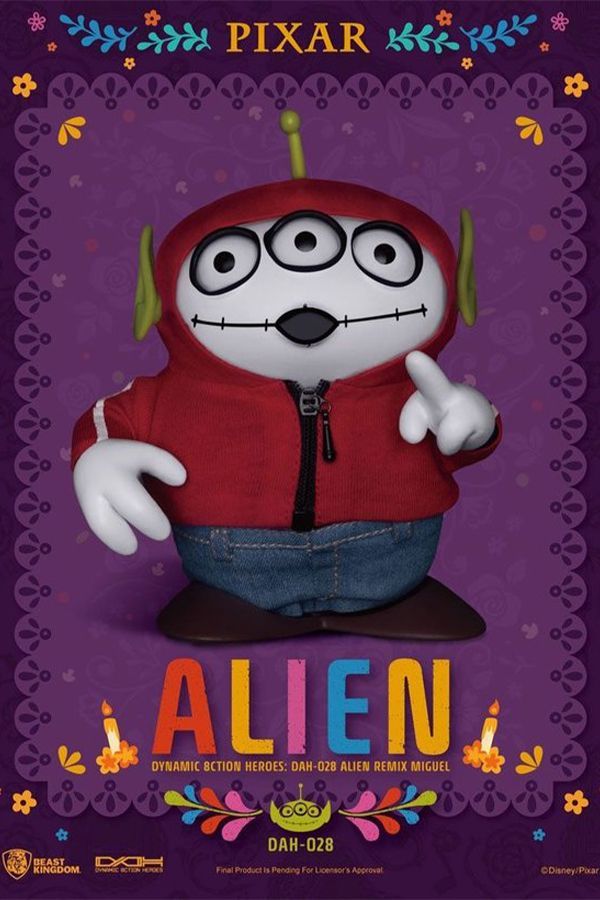 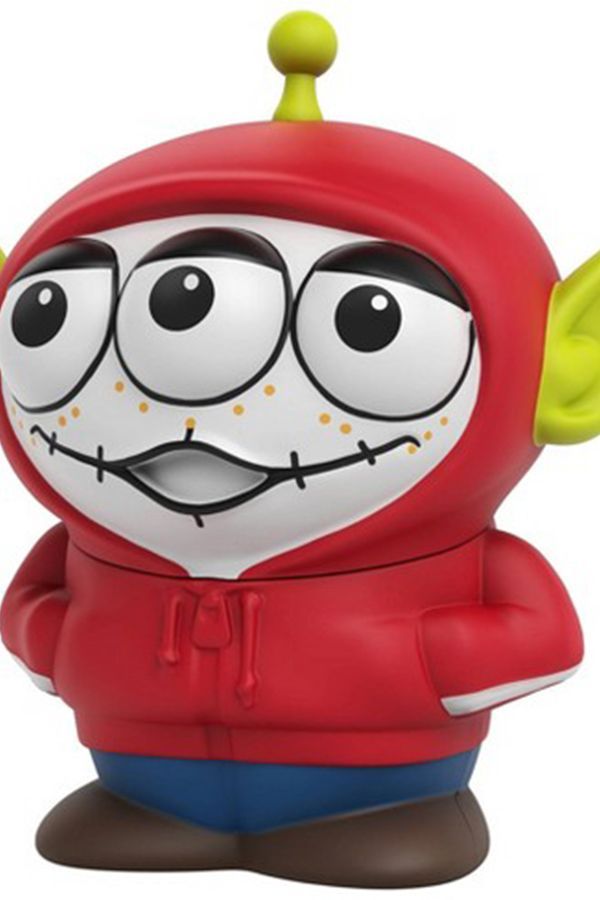