Jurassic World is ready to take over your screens last time, with the Beast Kingdom also applying its specially trained development team for a one-of-a-kind diorama launch!

The D-Stage, ‘Staging Your Dream’ collection from the Beast Kingdom is ready to roar its way onto a desk near you with the release of the Jurassic World collection of dioramas! Ever since the first Jurassic Park movie from the 90s introduced cinema-goers to realistic depictions of dinosaurs, fans have enjoyed exciting stories of survival unlike any other! Now with the final installment in the series ready to smash into your local cinema, Beast Kingdom is ready to celebrate with fans the awesome series that has defined a generation. So strap on your backpacks and start the journey with the release of two dinosaur dioramas from the latest movie!

A dinosaur that needs a little introduction! One of the scariest and most ferocious creatures that has ever walked this planet, the-Rex, is also a famous staple from both the old films and the Jurassic World trilogy! Here he is seen paired with a classic ancient scene, including an erupting volcano and lush forests! Can you spot an important link to the movies at his feet? Dare to brave Jurassic World and its scary inhabitants? Take home a little bit of the movie magic, in full three-dimensional form in the D-Stage collection! 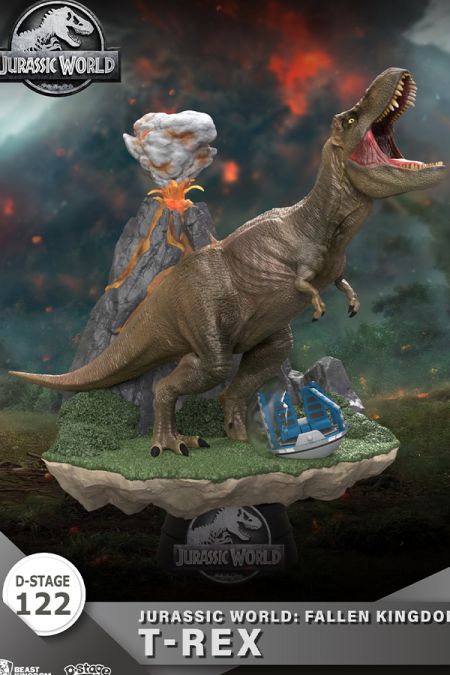 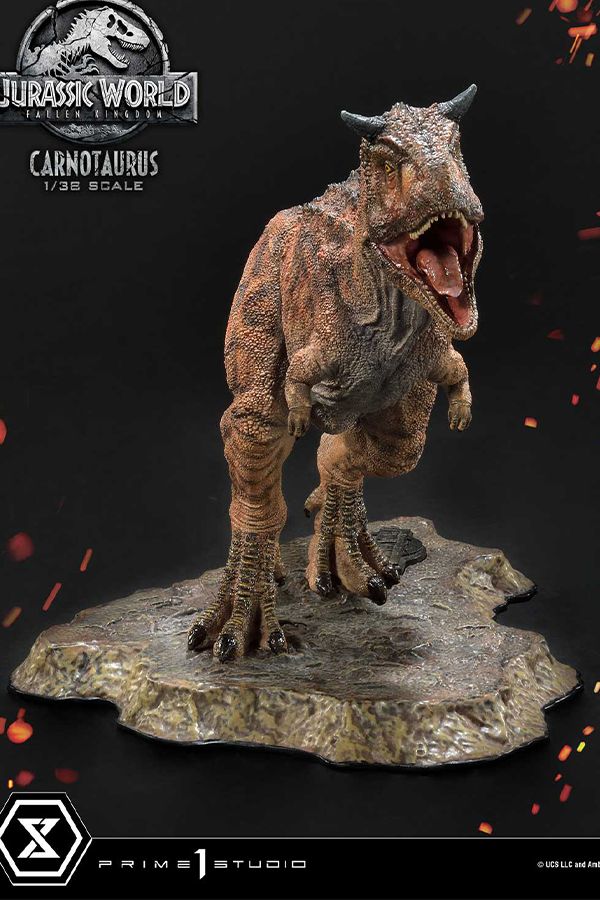 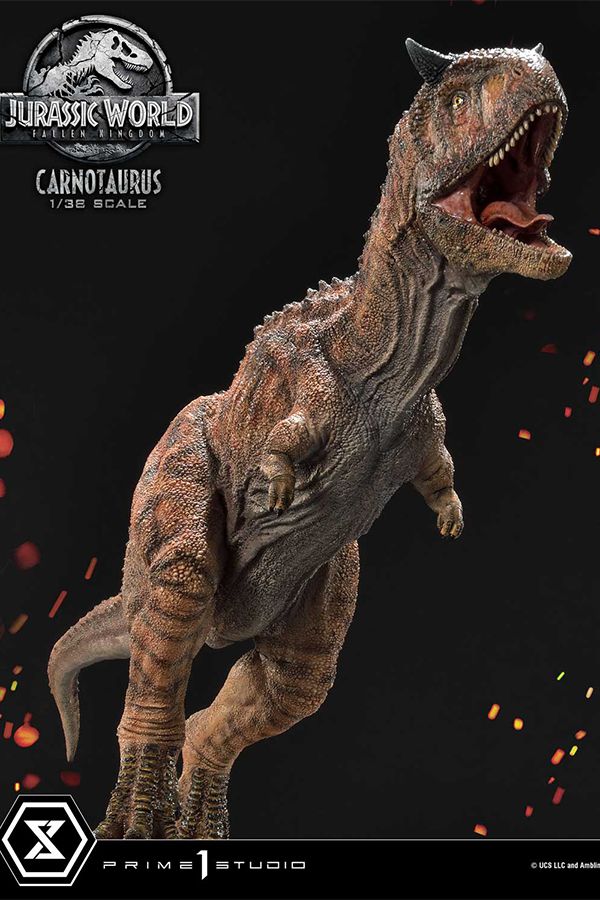