The 10th Figma in the Table Museum series! The Goddess of Victory is back! The "Table Museum" is a series of Figma figures based on famous works of art that almost anyone would recognize! The tenth product to join the series—the world-famous sculpture of Nike, the Greek goddess of victory, the Winged Victory of Samothrace—is coming back for a rerelease! The figure has been carefully tuned to capture the details of her iconic wings while also adding articulation to them, and the leg area with multiple complex partitions has also been articulated for all sorts of posing opportunities. An interchangeable body part is included which can be used together with the head part from the previously released Figma Venus de Milo in order to display the statue with a head! Be sure to add the goddess of victory to your collection! · Using the smooth yet posable joints of Figma, you can act out the classic Winged Victory of Samothrace pose and various other action poses. · An interchangeable body part that allows the Figma Venus de Milo or other Figma head parts to be used on the figure is included. · An articulated Figma stand is included to display the Figma in a variety of poses. Skip to the beginning of the images gallery
AZUR LANE SLOW AHEAD! NORTH CAROLINA BUNNY VER. Next 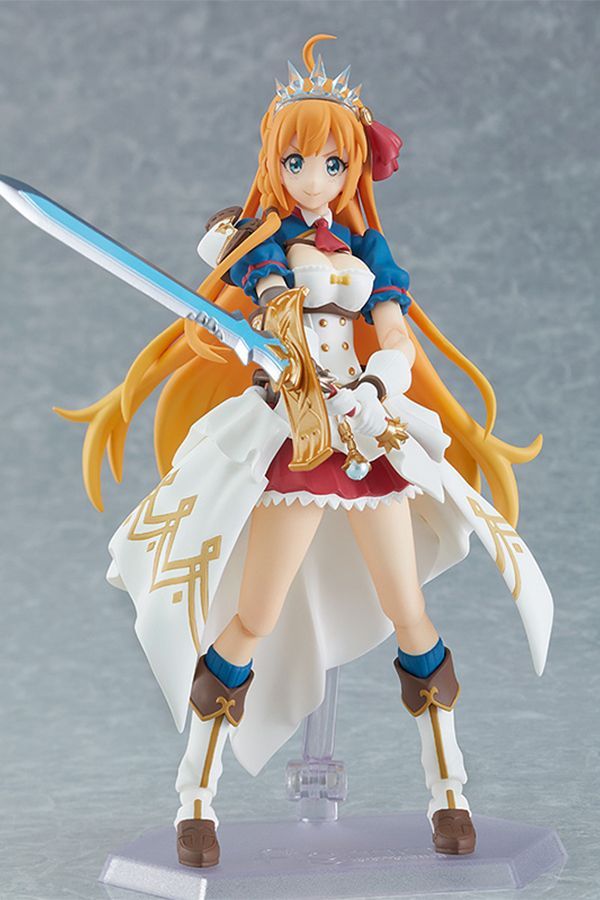 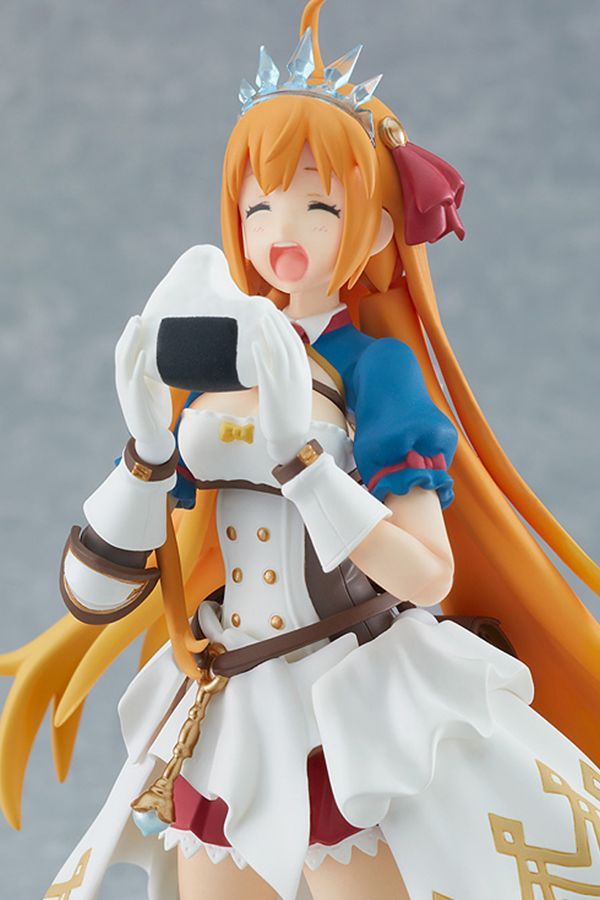 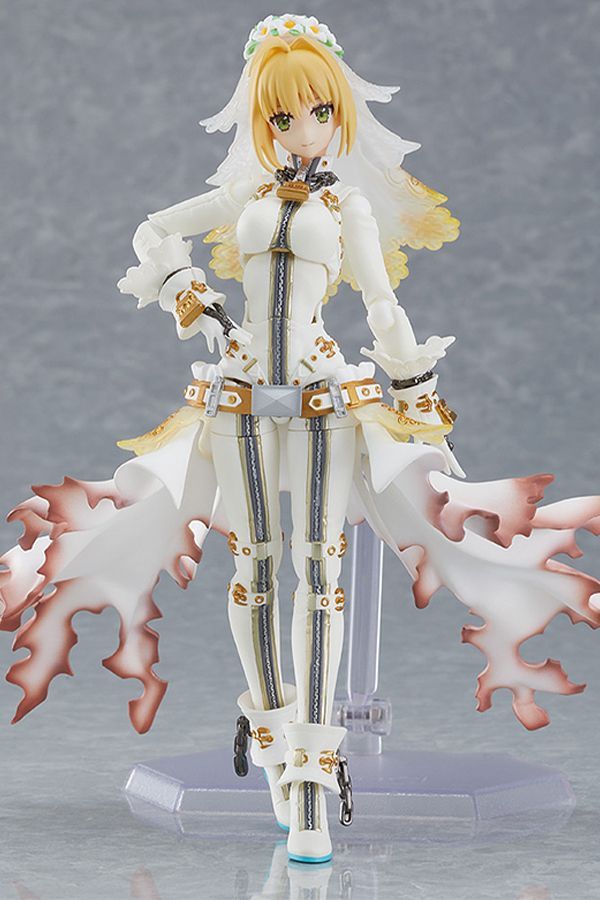 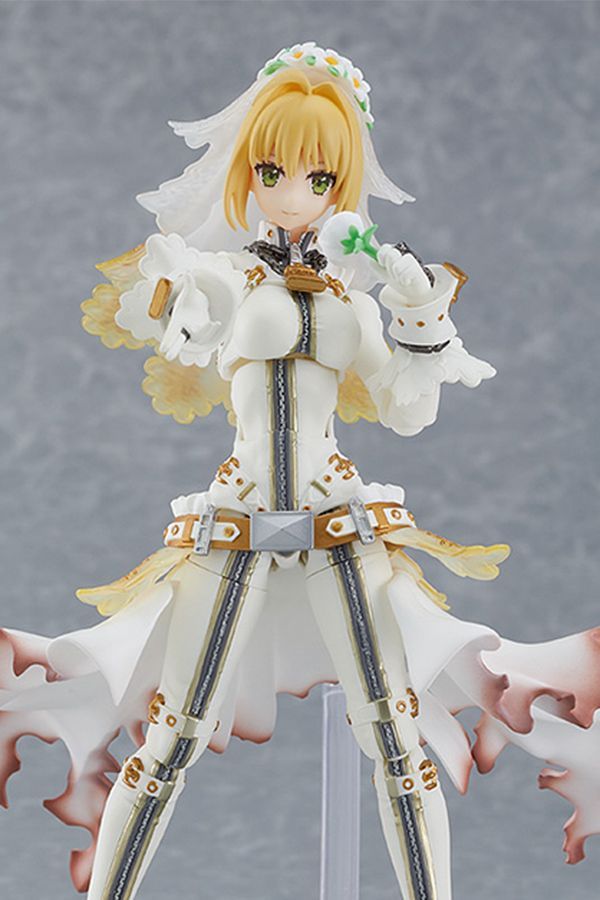 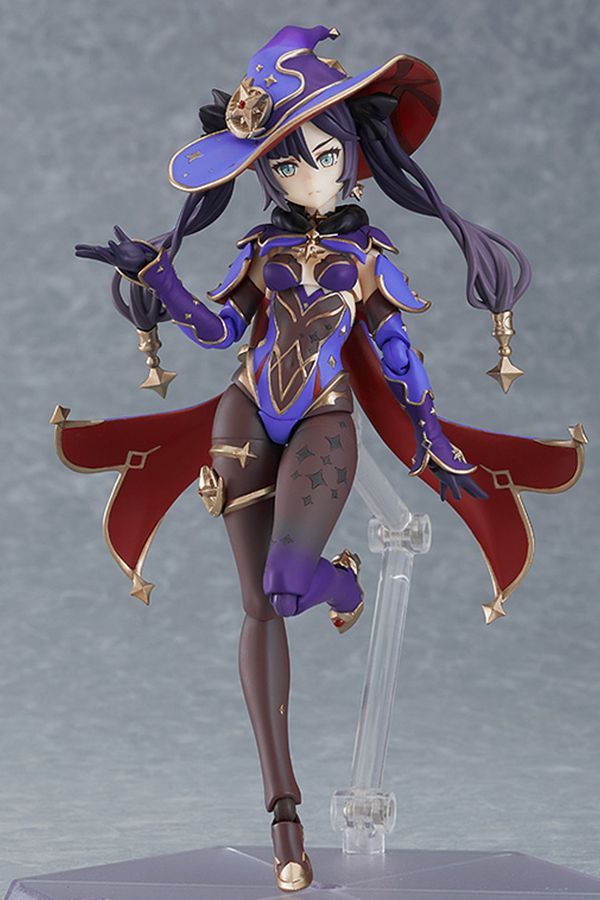 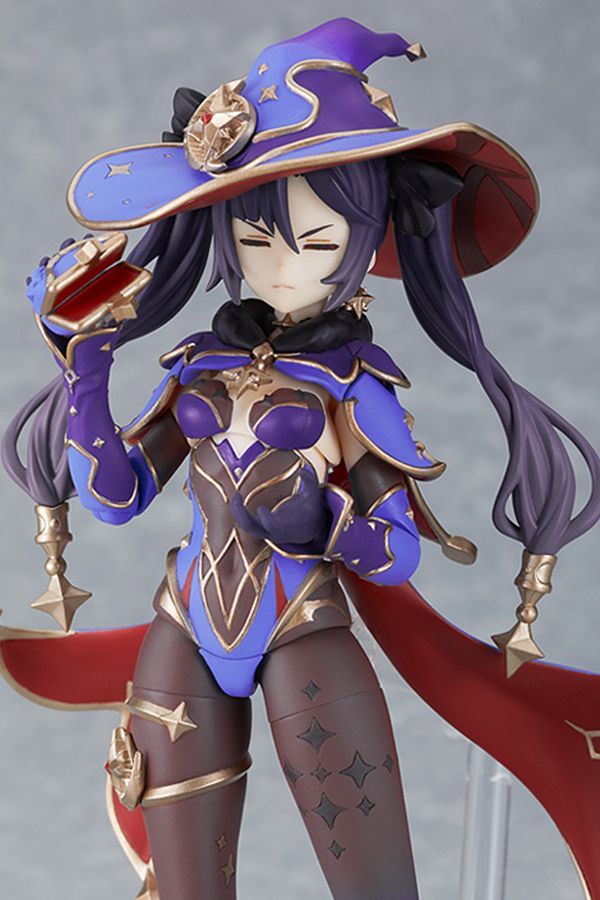 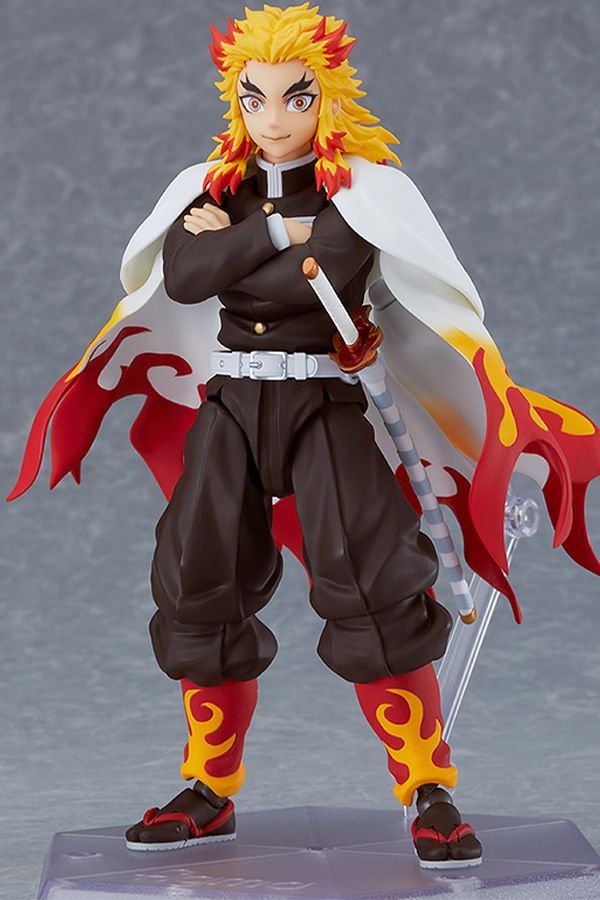 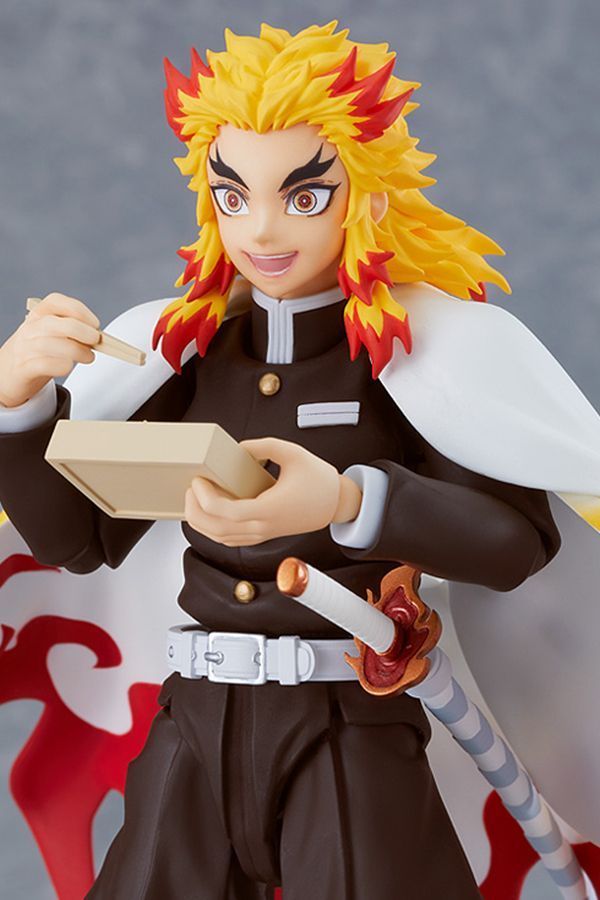