It is a flight unit aiming for further extensibility by adding "infinite connection" elements to the popular elements "transformation" and "coalescence" of uniting sword, mega slash edge, and gun blade lance, which are one of the most popular in the heavy weapon series. The separate parts of the flight unit are independent weapons, armor, and joint parts. And, independent weapons change into various large weapons by recombination variation of coalescence. Since the disassembled blade wing and mount arm have a simple connection method with a 3 mm axis, similar parts can be connected infinitely, and you can use a large wing that is connected in multiple layers or a mounting arm that can move flexibly. 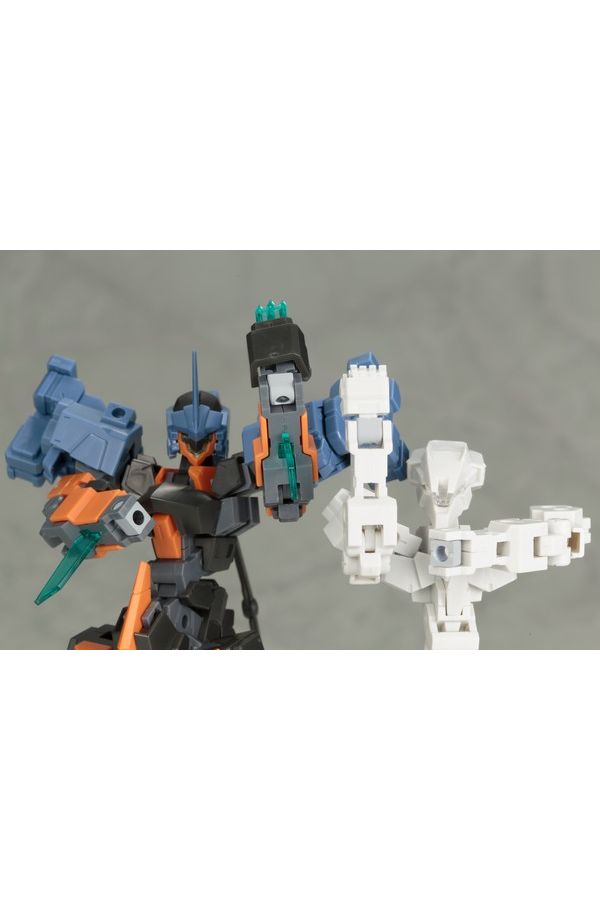 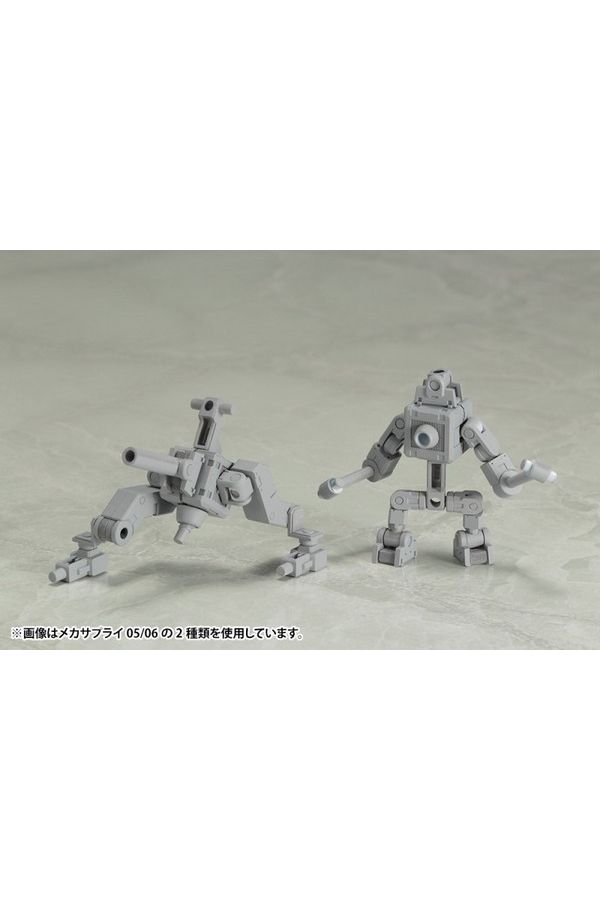 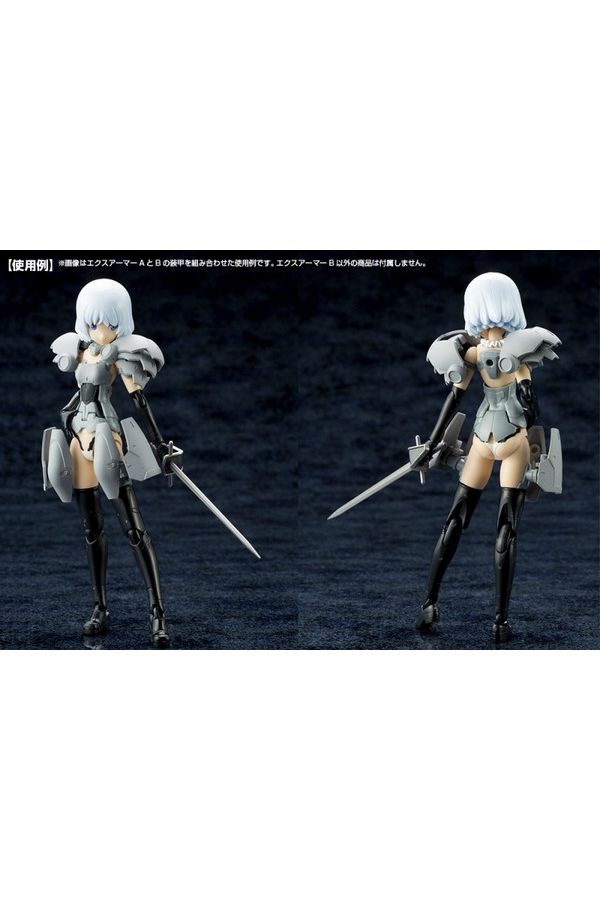