The third booster pack to be released in the Hexa Gear series. This kit includes parts to build a universal four-wheeled vehicle and is the first 1st Generation Hexa Gear to join the lineup.

The model was designed based on user requests, with multiple hexagonal holes on the model’s frame for customization.

The model’s chassis and body can also be disassembled and used as customization parts for other Hexa Gear kits. 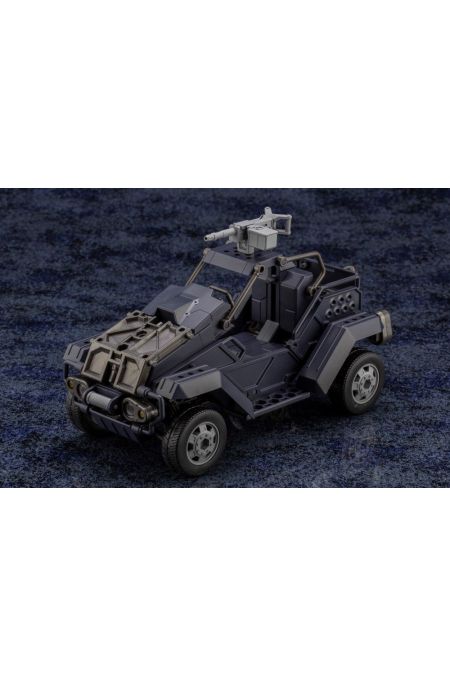 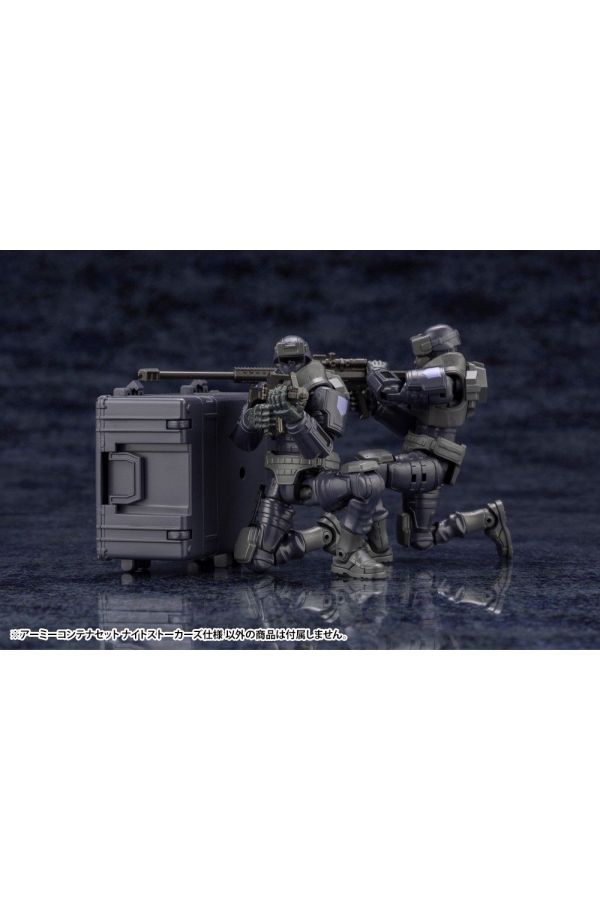 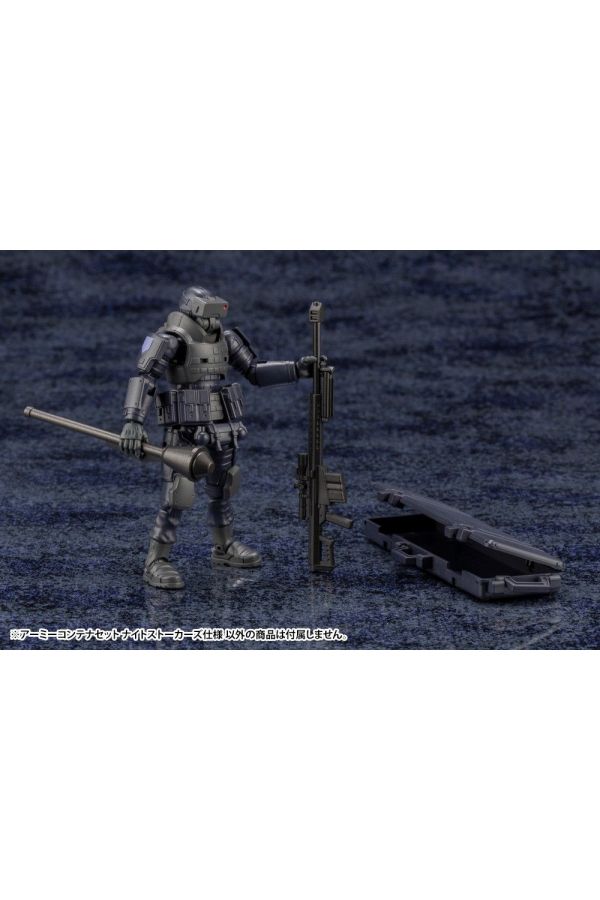