GOVERNOR: This is the name of the soldiers who design and pilot Hexa Gear.

After the Crystal Reactors were built to produce the renewable source of energy known as HEXA G-R.A.M, humanity tossed aside the previous energy resources that were nearly depleted, welcoming a new era in which all resources were replaced by HEXA G-R.A.M. Humanity looked towards the future with hope in their hearts, but the conflict erupted over the possession of the Crystal Reactors. Soon, massive corporate enterprises with funds and access to technology began independently developing Hexa Gear designed for combat, further deepening the conflict.

The Crystal Reactors were not only a catalyst for war and conflict but also quietly polluted the environments in which the humans resided, corroding the earth. In order to continue their activities in the areas surrounding the Crystal Reactors, humans developed mechanical armor known as Armor Type to survive in inhospitable environments, and this armor was soon adapted for combat.

The Early Governor was used before the current Armor Types that were developed alongside the Third Generation Hexa Gear, in a time when the pollution from the Crystal Reactors was far less severe. With far less equipment than current units, this Armor Type is considered to be the earliest Governor model. 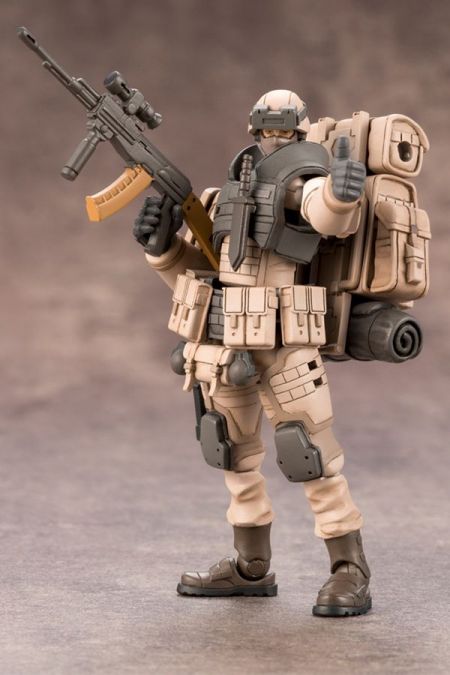 Skip to the beginning of the images gallery
Pre-Order
HEXA GEAR_L.O.Z. [LORD OF ZOATEX] Next 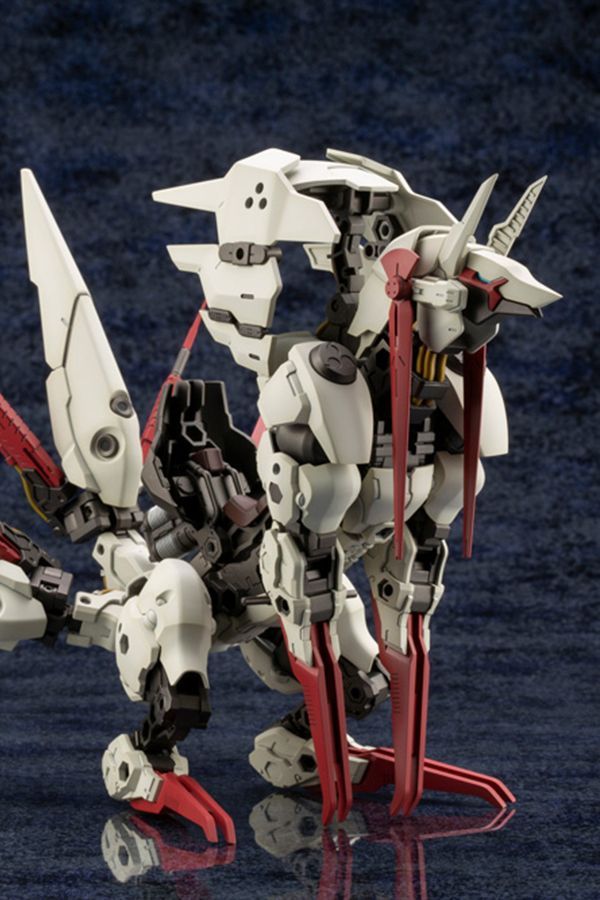 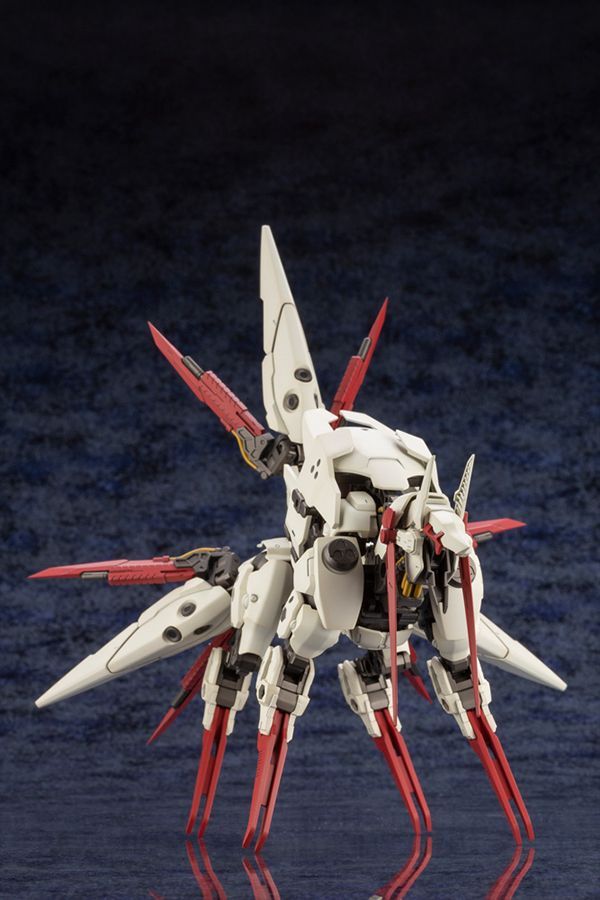 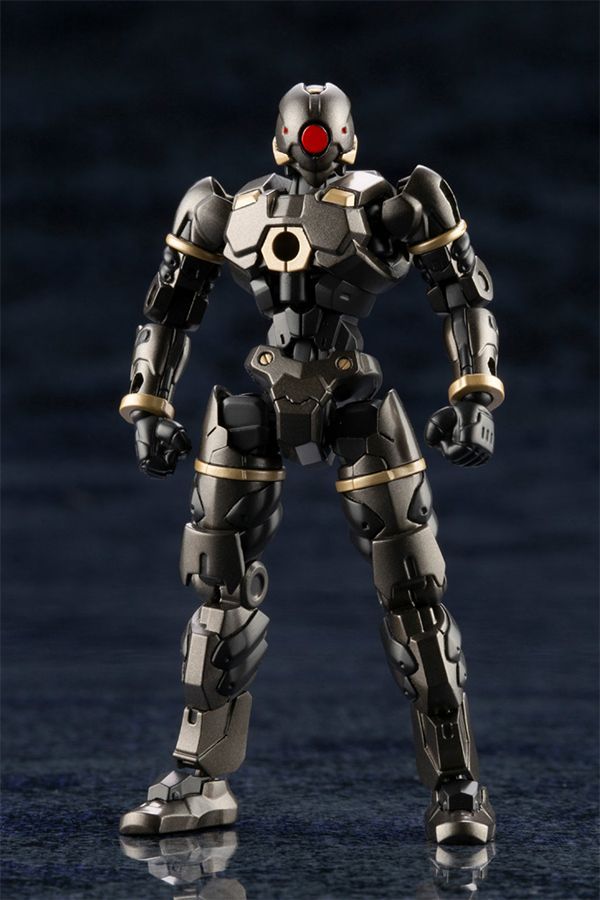 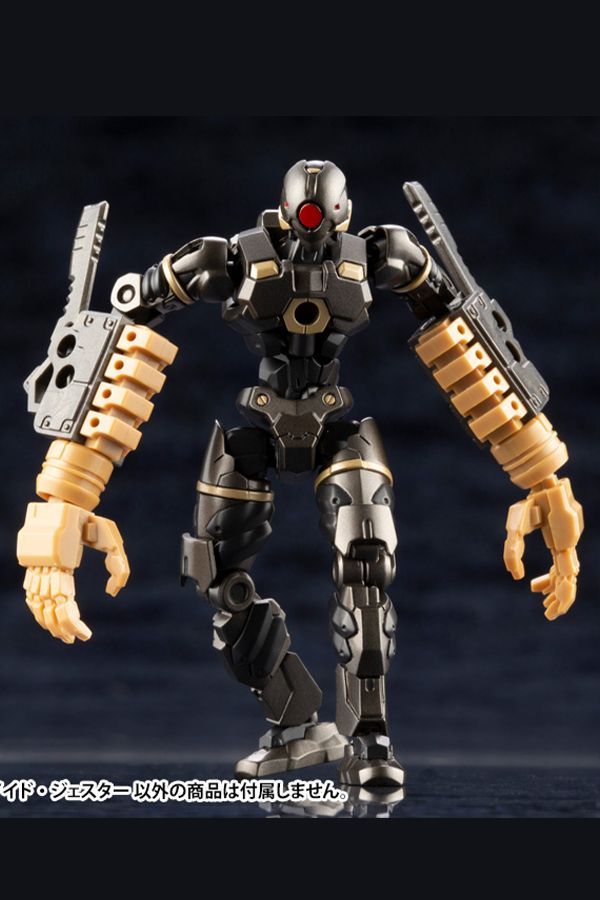 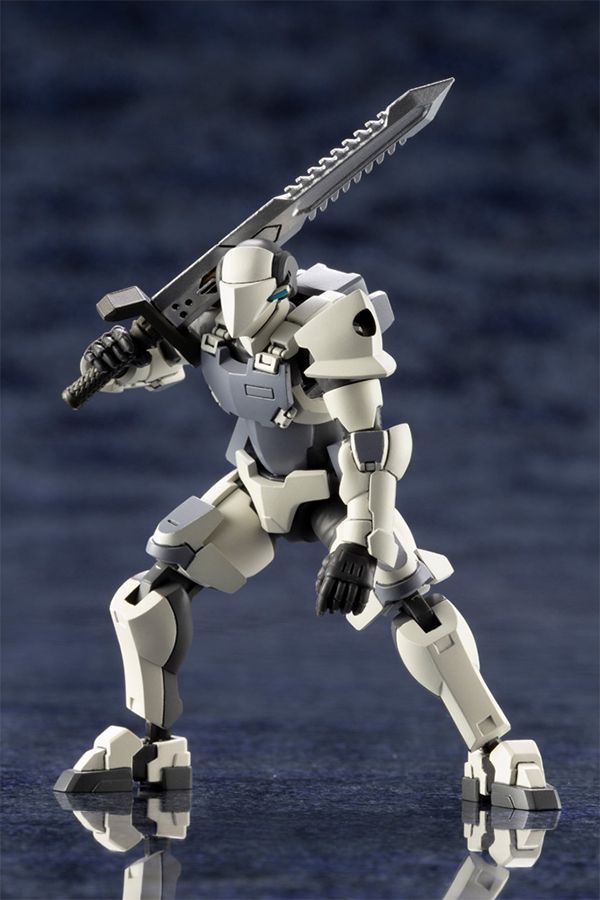 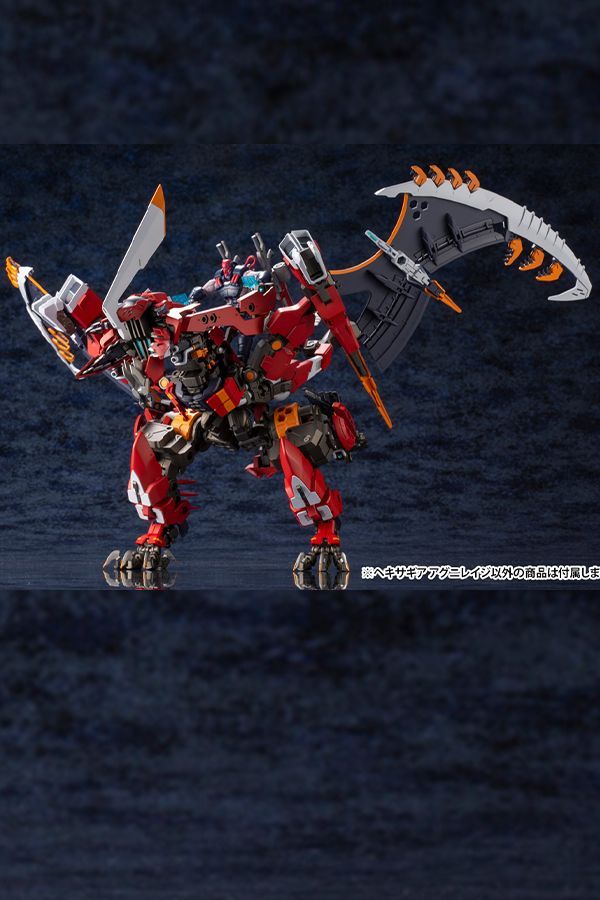 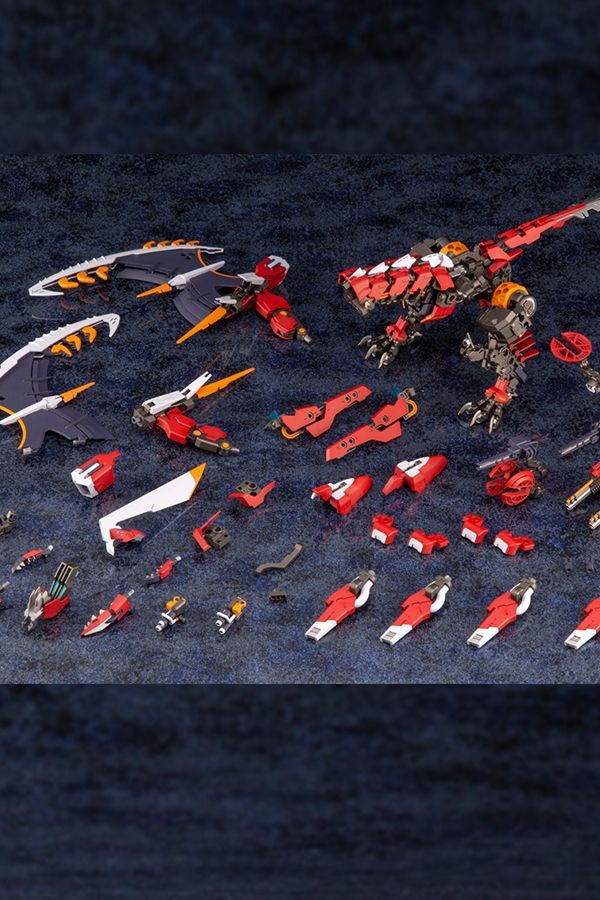 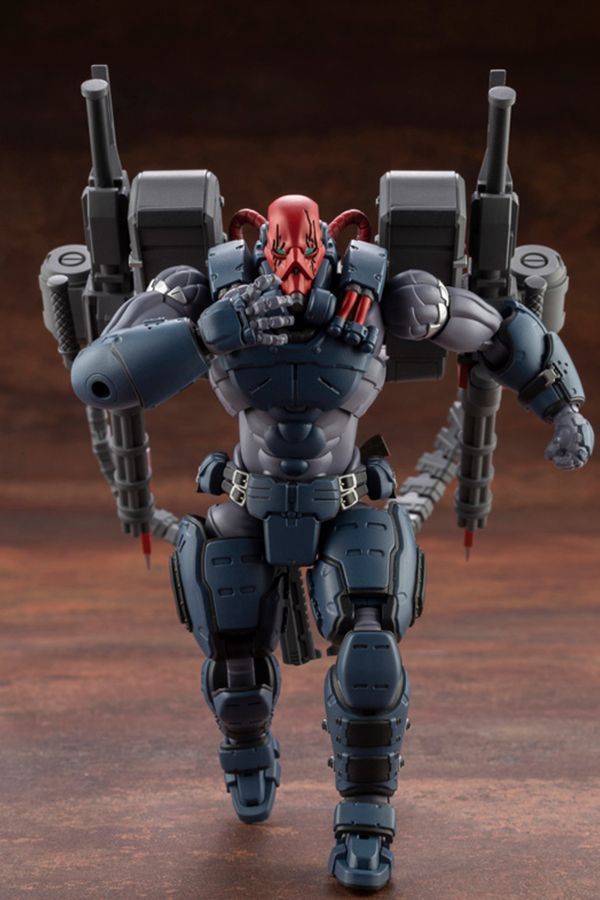