*This unit is attached through the hexagonal attachment point on the cockpit’s armor, so it cannot be attached to BULKARMβ “LUMBERJACK.” 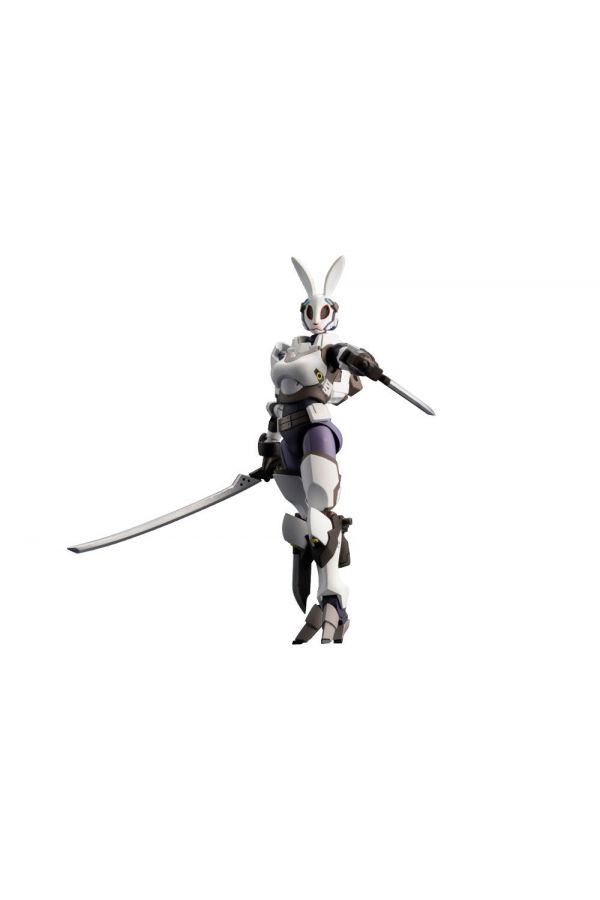 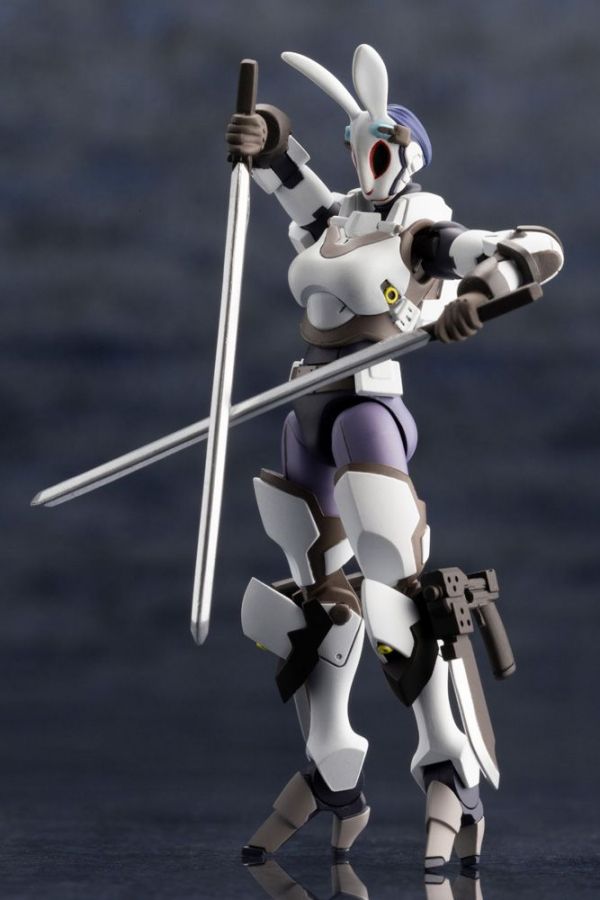 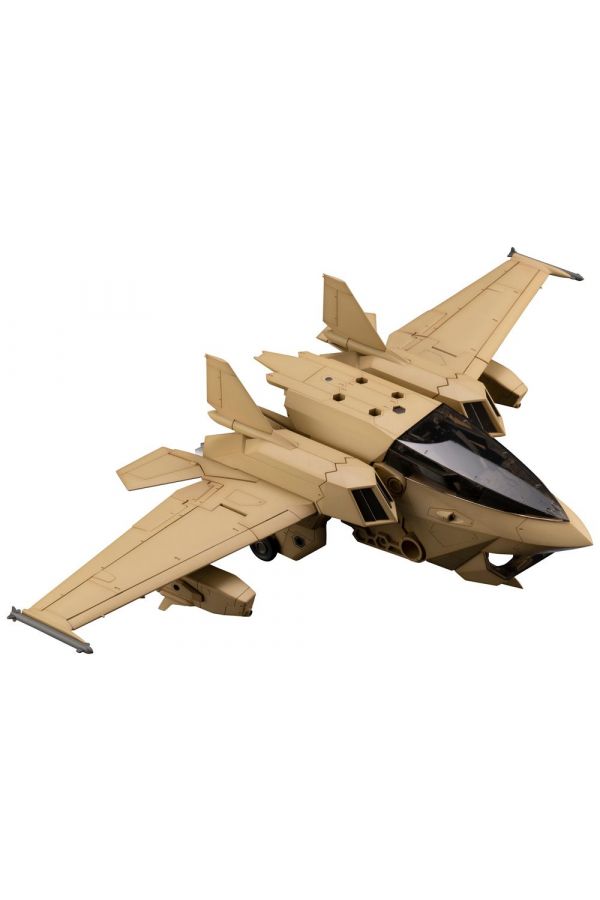 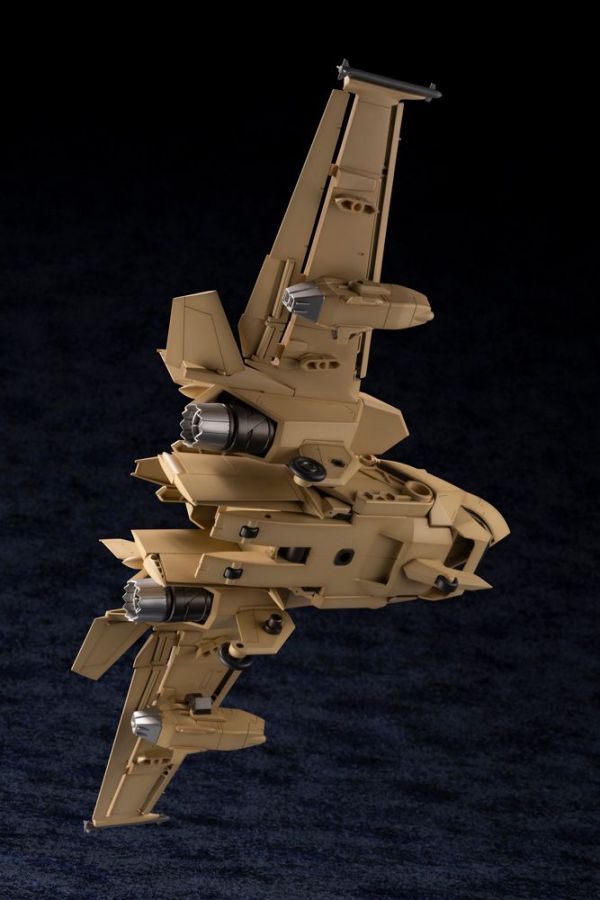