Ready to launch its mystical bond of truth, Iron Studios presents, in its Toy Art line from Mini Co, its stylized Wonder Woman version of WW84, inspired by its newest cinematic version. Themyscira Amazon demigod Princess Diana, known in the world of men as Wonder Woman, returns to theaters in 2020 once again played by Israeli actress and model Gal Gadot, in her fourth film as the heroine, the second solo, called Wonder Woman 1984 or “WW84”, with Diana acting in the title year facing one of her greatest archenemies, the Leopard Woman and the treacherous businessman Maxwell Lord, two well-known antagonists of her also in the comics.

One of the greatest icons of the ninth art and pop culture, created by William Moulton Marston and Harry G. Peter in 1941, her origins have had several changes over the years, with changes in her history and look, but her essence as the greatest of heroines it has always been the same, promoting and defending peace and justice. 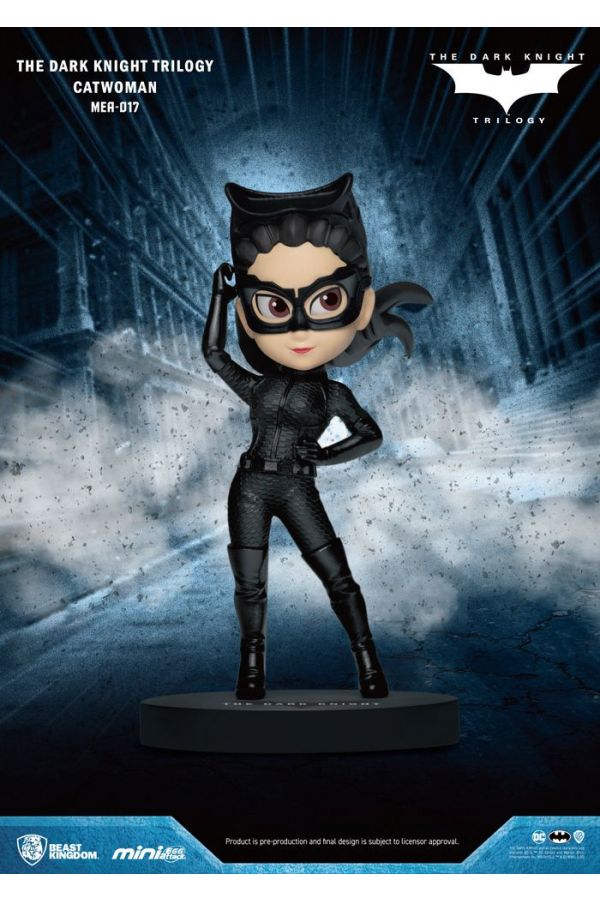 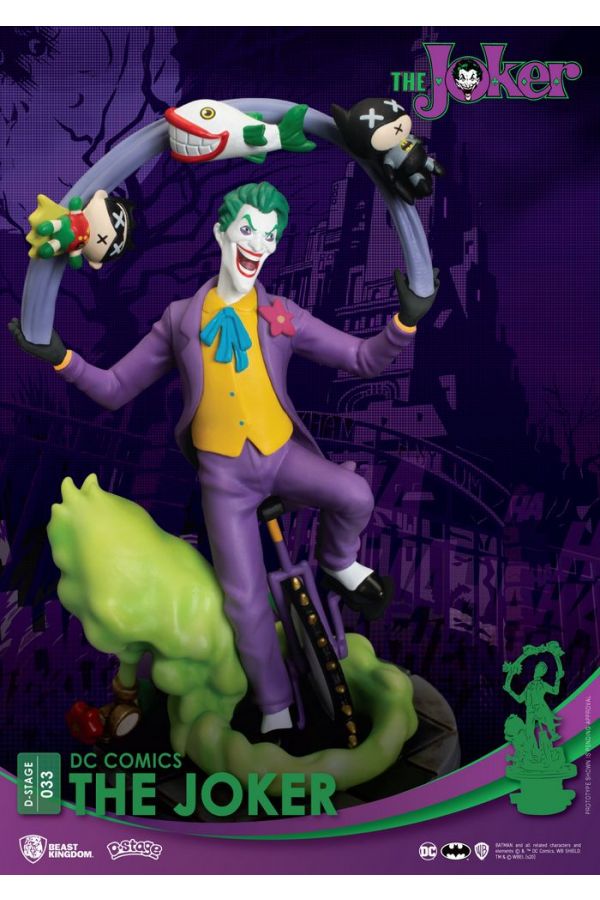 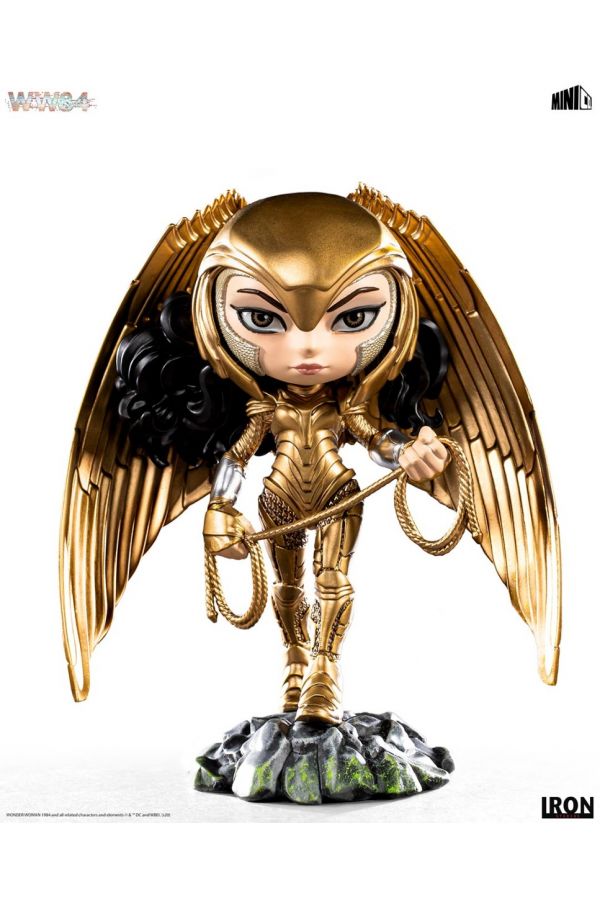 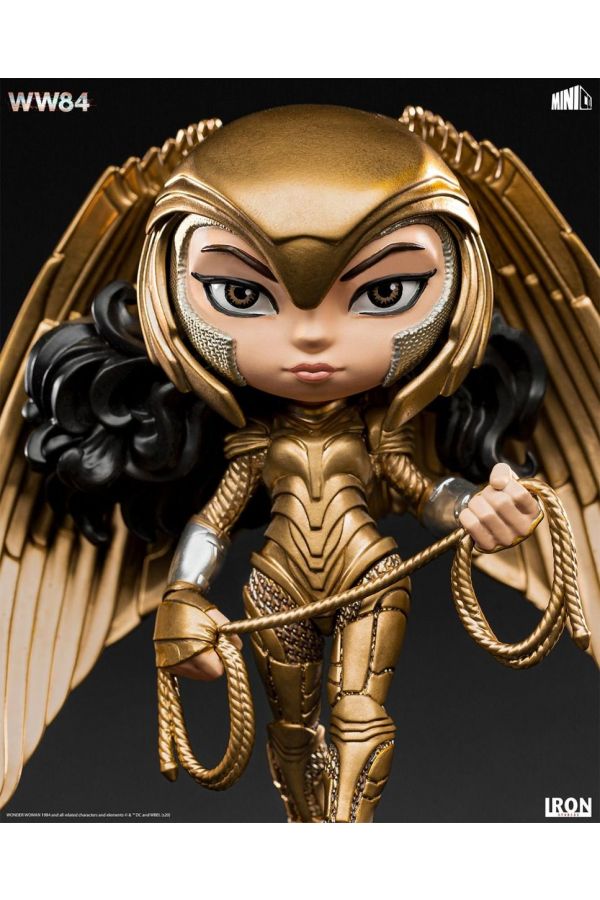