$52.99
ESTIMATED DATE: FEBRUARY 2023
SKU
KP609
Details
Patrol Nacchin on emergency dispatch!
A new police model of Nacchin, popular for its unique design and high-spec articulated features, is joining Kotobukiya’s plastic model kit lineup!
JGSDF Type 07-Ⅲ Tank Nacchin is an original character created by the robot designer Moi, who is active on social media. With plenty of newly modeled parts, this newly designed prototype version is now available as a plastic model!
【Story】
The year 2090.
Not long after the rapid development of AI, the line between humans and machines was almost indistinguishable and technology to predict the future was taken for granted.
The Japan Ground Self-Defense Force (JGSDF) was the first to equip a new type of autonomous tank with a highly accurate future prediction AI.
While most people shied away from this technology and its near-human-level personality and communication skills, Captain Natsuki Kukuri nicknames her own unit “Nacchin” and treats it as an equal member of her team.
One day, while Natsuki and Nacchin are on duty, a sudden incident occurs that changes the world. What they once knew had been altered and fractured, resulting in the strange world they now find themselves in.
These two’s consciousnesses overlap in multiple universes, resulting in different identities.
Patrol Nacchin is simply one out of infinite possibilities created from the multiverse.
【Settings】
A new autonomous tank equipped with a highly accurate future prediction support AI.
This model has adopted Type 07 composite heat-resistant armor that is lighter than the previous model and has dramatically improved operational time for situations such as police work in overcrowded urban areas due to the new N-type hydrogen battery. The hand units and multi-joints all over the body can be used to equip Nacchin with various devices so it can take on any situation.
Model Specifications:
Included Items:
©moi72
Show more Show less
More Information 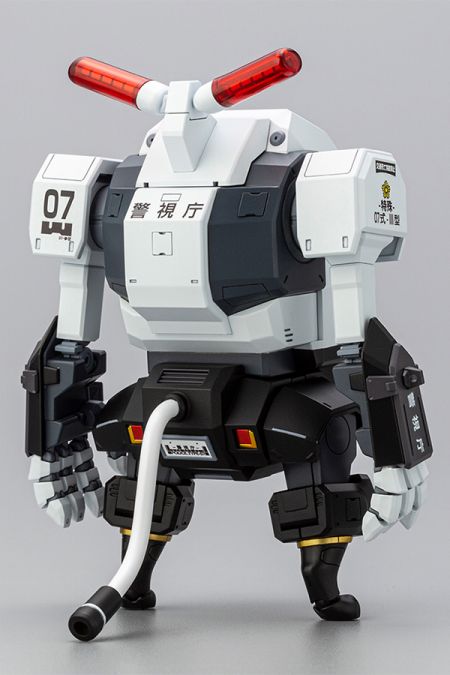 Skip to the beginning of the images gallery
Pre-Order
WEIRD TAILS NIGHT STALKERS VER. Next 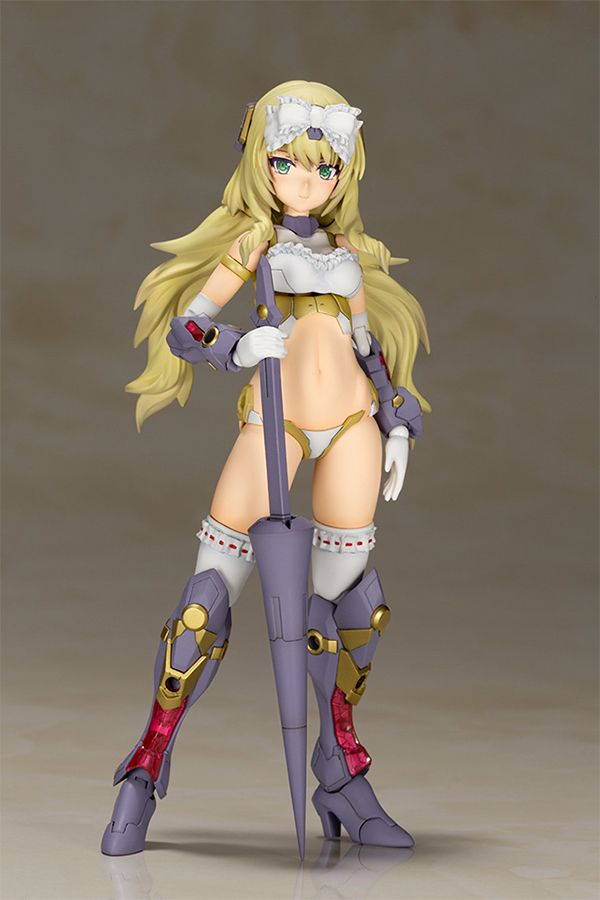 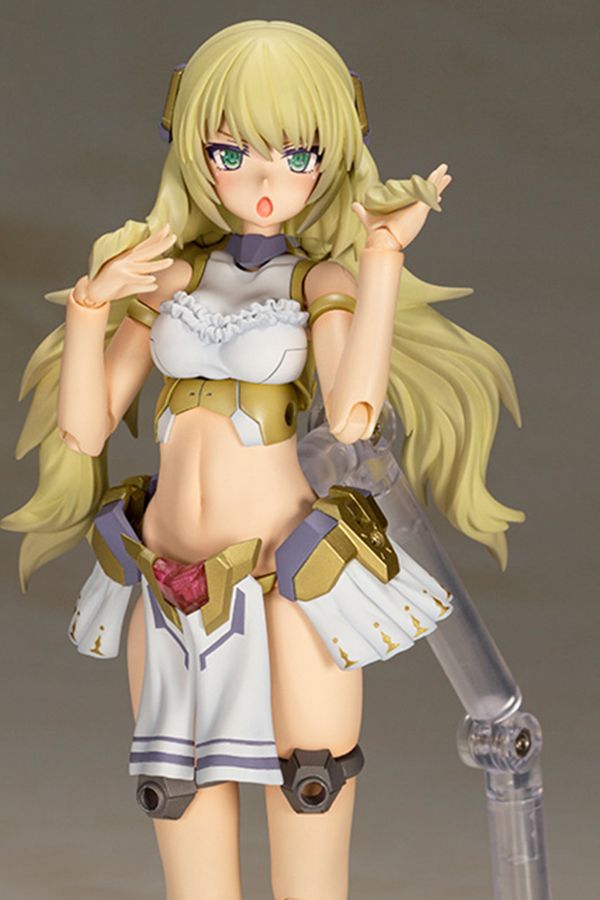 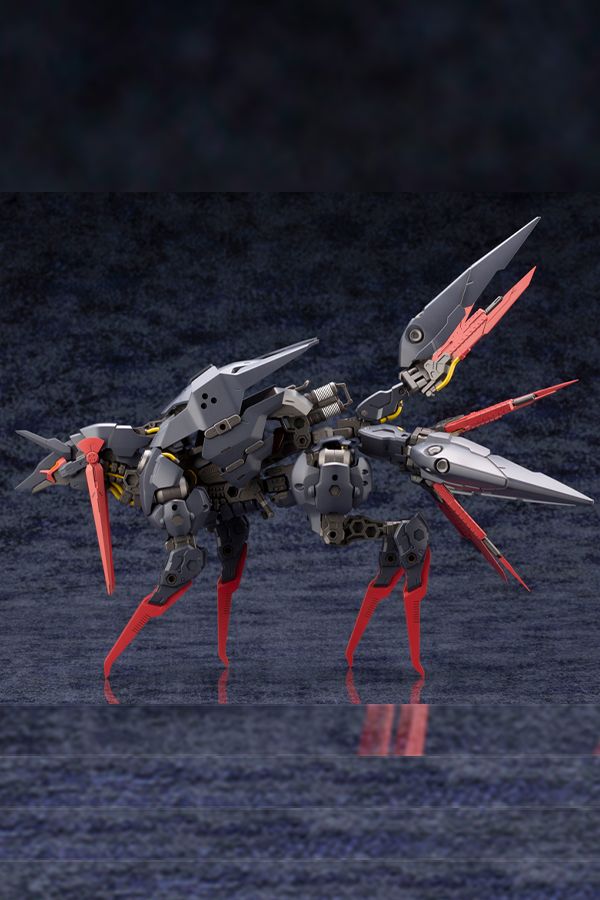 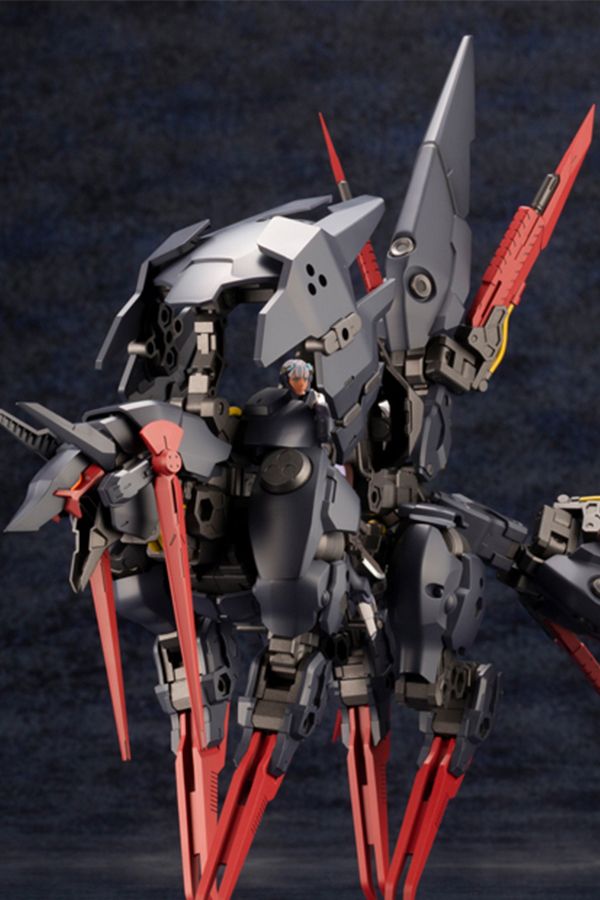 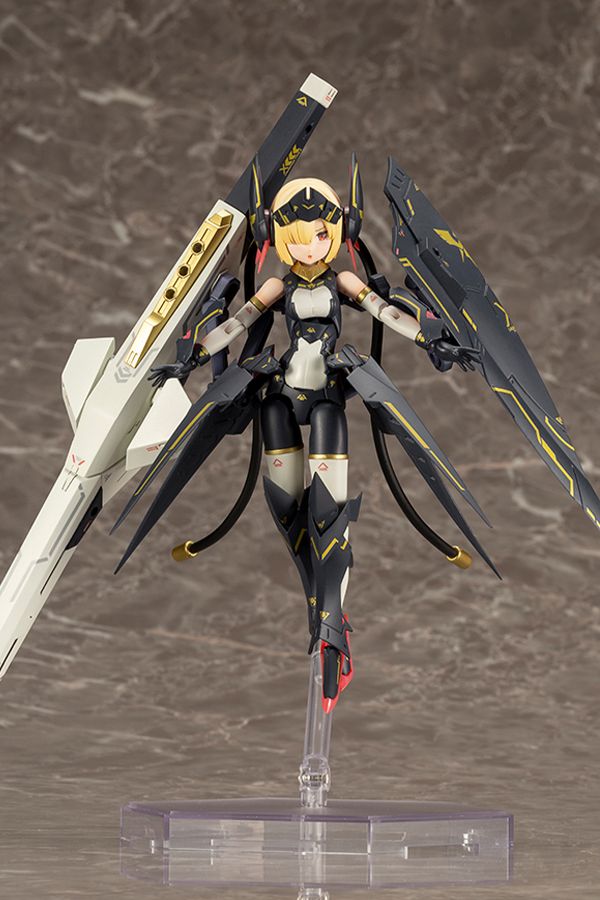 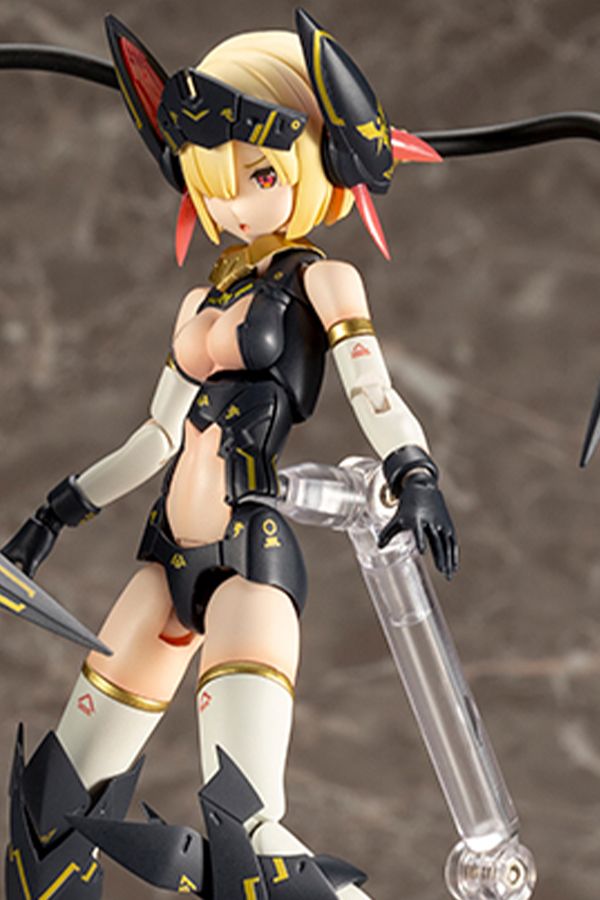 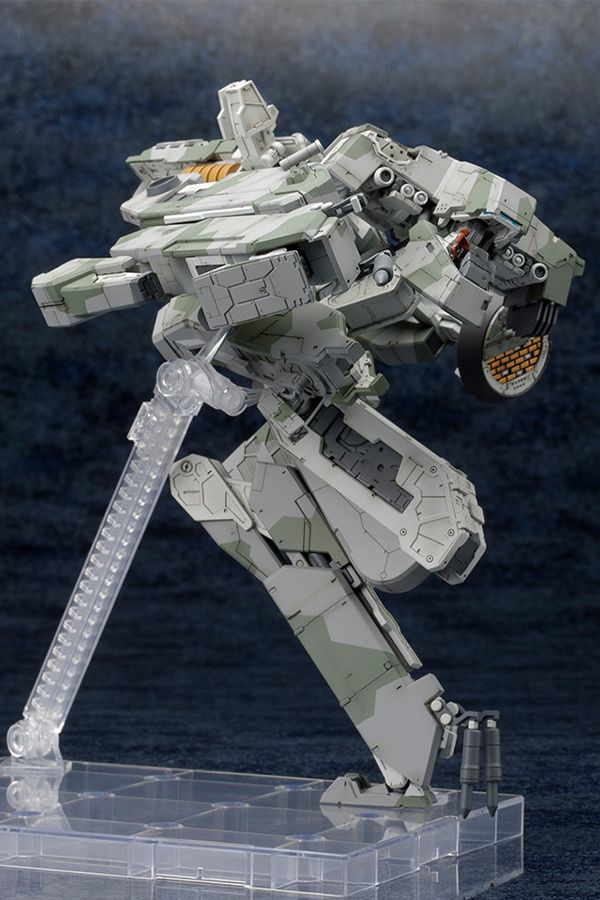 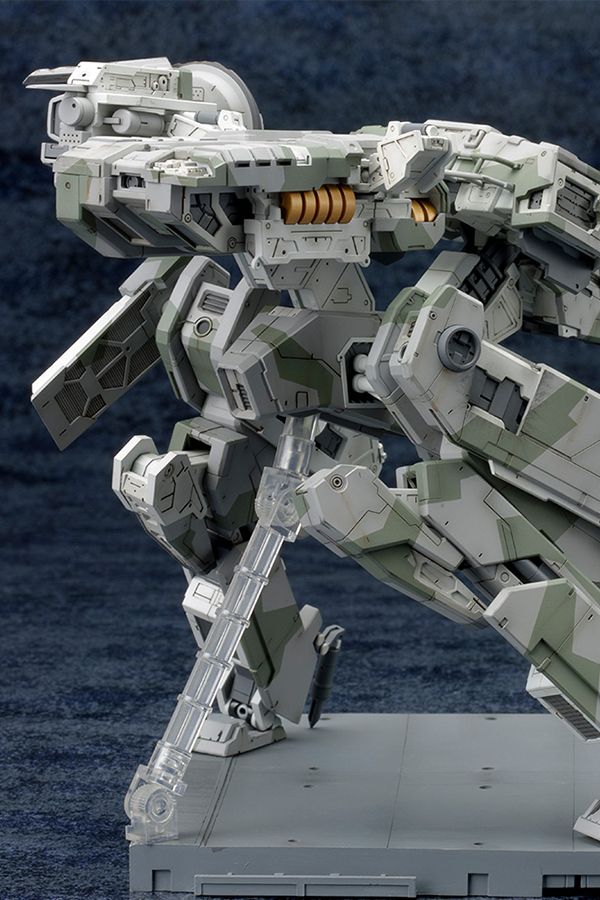 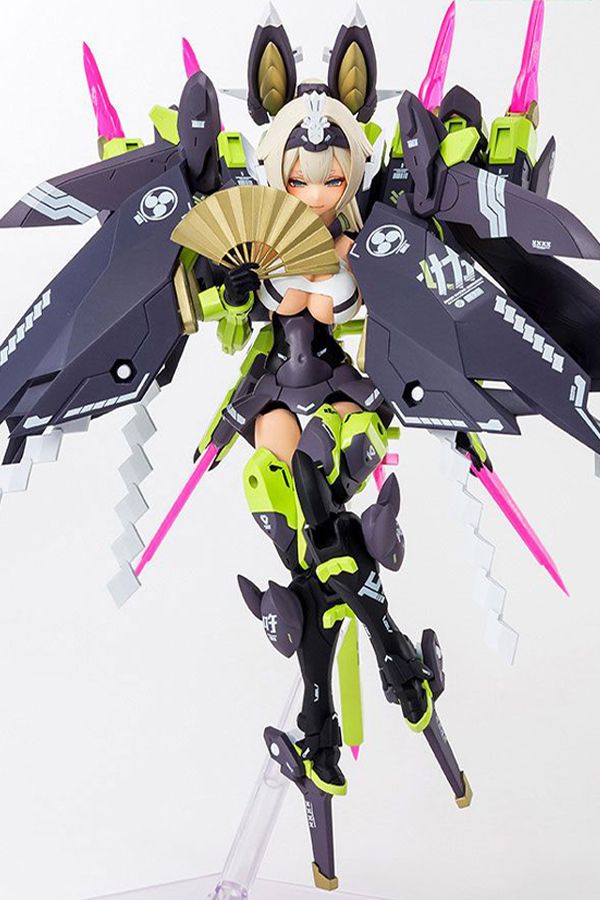 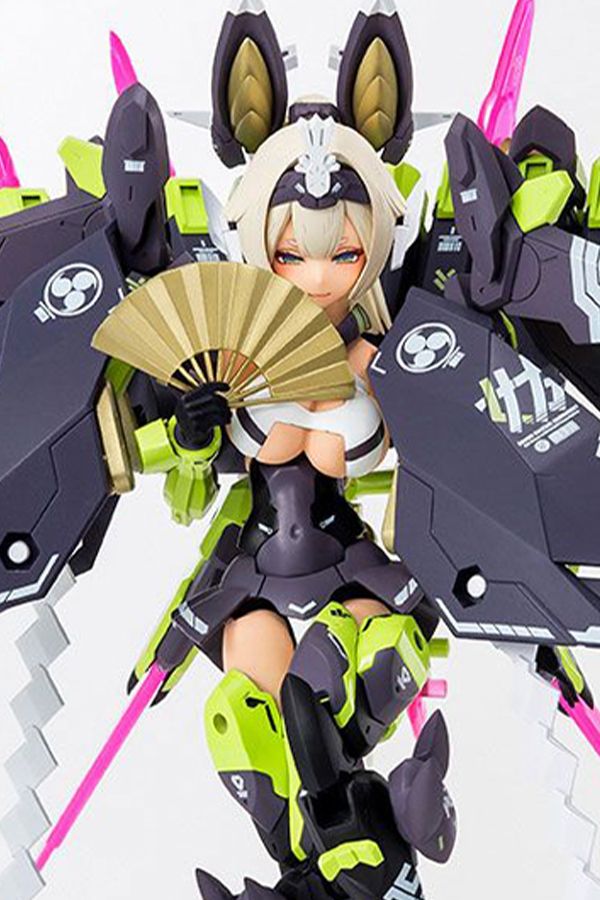