The popular sci-fi manga series Knights of Sidonia running in Monthly Afternoon (Kodansha) will be getting a long-awaited TV anime release in April!!

Made with supervision from the original author and illustrator Tsutomu Nihei, Kotobukiya is proud to present the plastic model of TSUGUMORI, the Garde produced by Toa Heavy Industries and piloted by protagonist Nagate Tanikaze!

Tsutomu Nihei himself created the plastic model design for the kit in three newly created illustrations while referencing the original test model artwork.

The Heigus Particle Cannon on the model’s head, boosters on its back, and anchors on its feet are articulated, allowing you to recreate scenes from the series.

Users can also recreate the quadrupedal mode that has yet to be seen in the series.

Additionally, wrist parts to recreate the Garde’s characteristic clasp formation, or "shoui," for two models or three models are also included.
If multiple kits are purchased, the Type 17 Garde’s official shoui clasp formation can be recreated.

Experience the world of Knights of Sidonia that is sure to rise in popularity! 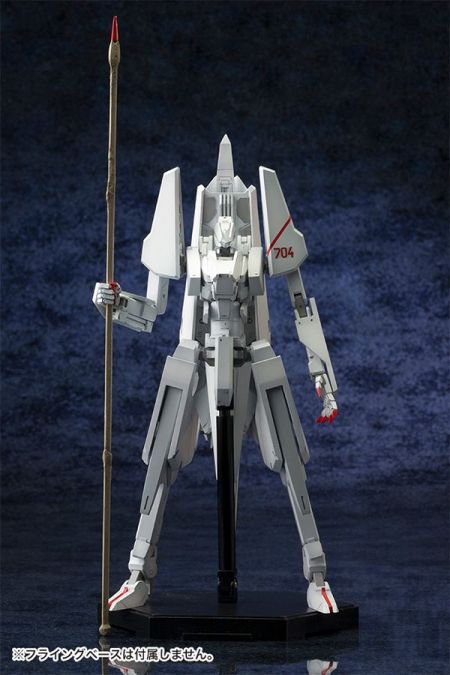 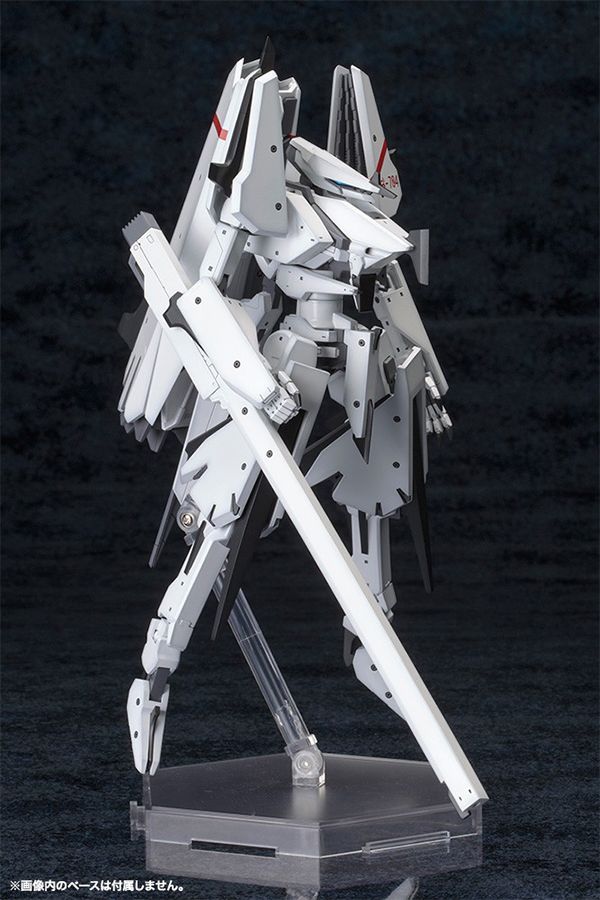 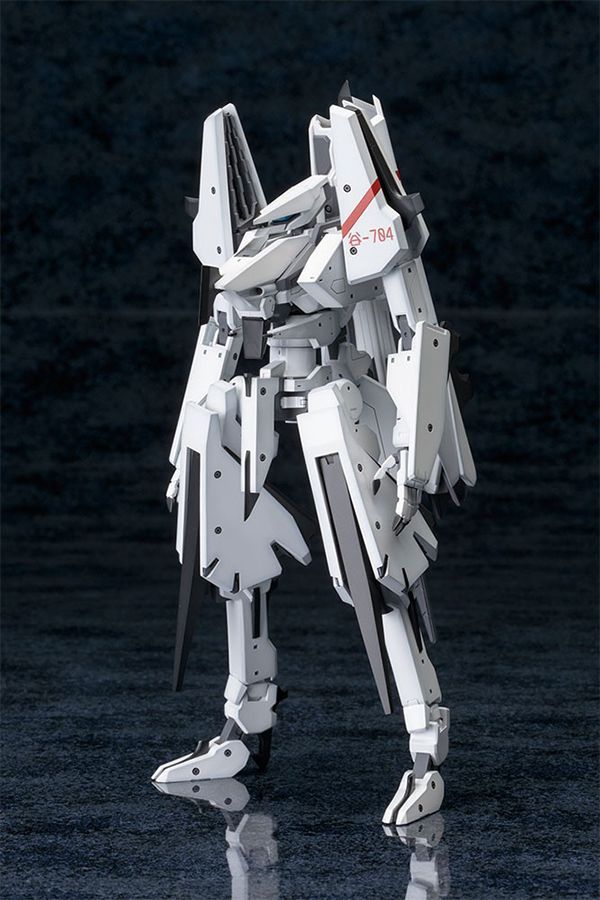