2021 saw the launch of two highly celebrated tv shows by Disney and Marvel, ‘WandaVision’ and ‘Loki’. The culmination of the Infinity War Saga allowed Marvel’s MCU to branch out into many new and exciting stories for some of its famous characters. With that, the D-Stage, ‘Staging Your Dream’ line of highly detailed dioramas from the Beast Kingdom celebrates these two amazing shows with the release of two 360-degree dioramas, each with its own special edition, close box option!

Hidden in the small town of Westview are the secrets and fantastical stories from the mind of Wanda! Created with her powers straight after the events of Avengers Endgame, Wanda is able to live out her own reality! But when the truth of her life starts settling in, all manners of weird and fantastical events start to unfold around her and Vision! In the sixth episode titled: ‘All-New Halloween Spooktacular) Wanda is seen dressed in her bright red ‘Scarlet Witch’ outfit, which also happens to serve as the basis for Beast Kingdom’s D-Stage diorama. Set against a small-town backdrop, the costume sported by Scarlet Witch is a tribute to the original comic dress. Combined with the Halloween celebration scene the D-Stage 083 is for fans of both the comics and the Disney tv series!

Taking advantage of the chaos during the Avengers Endgame Tesseract heist, Loki for a brief period manages to steal the ‘Space Stone’ for himself before he is arrested by the Time Keepers! In order to corporate with the administration and avoid their elimination, Loki is ready to repair the timeline and bring back stability to the universe! Originally launched as one of the main antagonists of the Avengers, and Thor’s adopted brother, Loki is a character filled with humor and mystery. Beast Kingdom’s ‘Entertainment Experience Brand’ introduces the Loki character from the TV series in a 360-degree diorama filled with easter-eggs and details from the offices of the "Time Variance Authority".
For fans to find each and every detail, the Loki D-Stage 084 is ready to be added to your Marvel collection today! 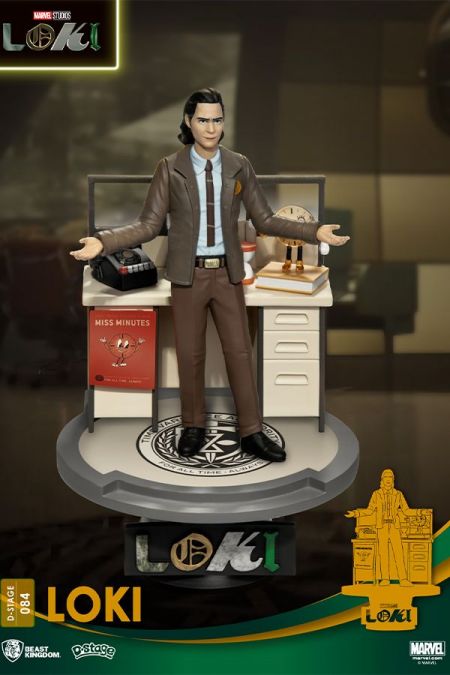 Skip to the beginning of the images gallery
Instock
AVENGERS: ENDGAME-MK85 Next 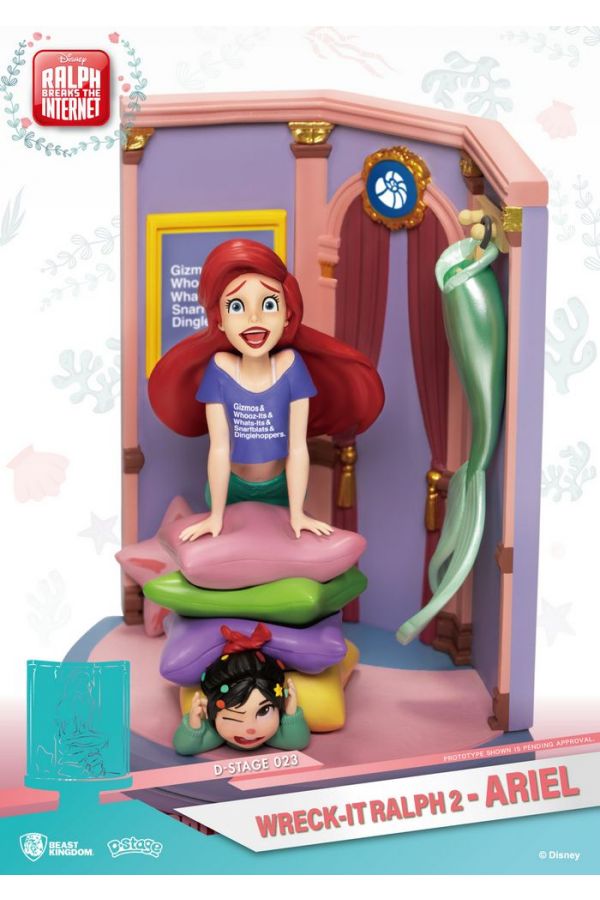 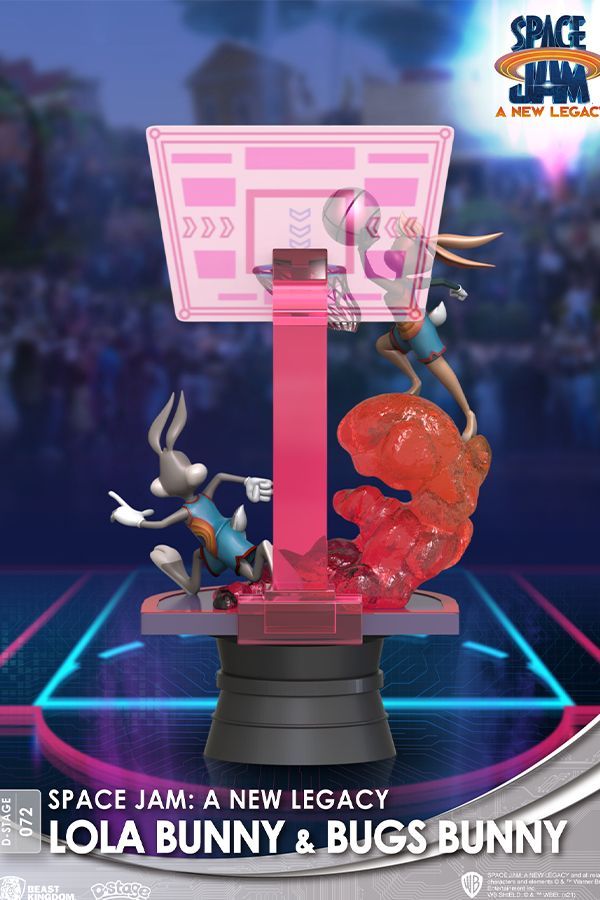 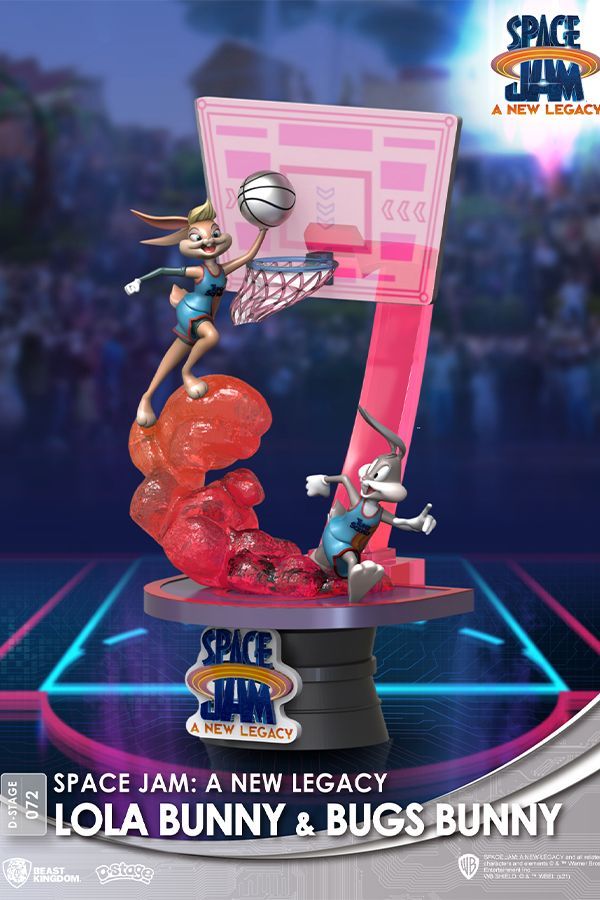 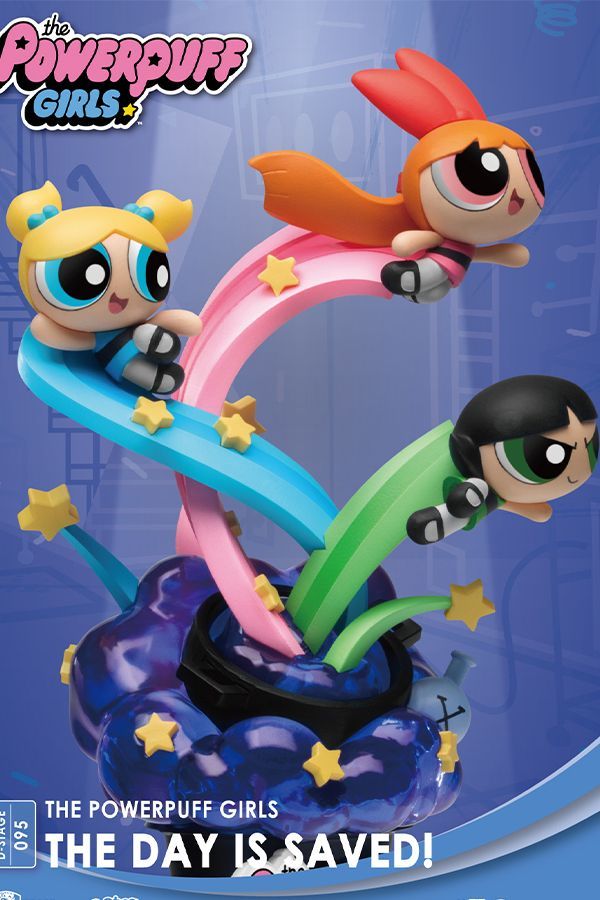 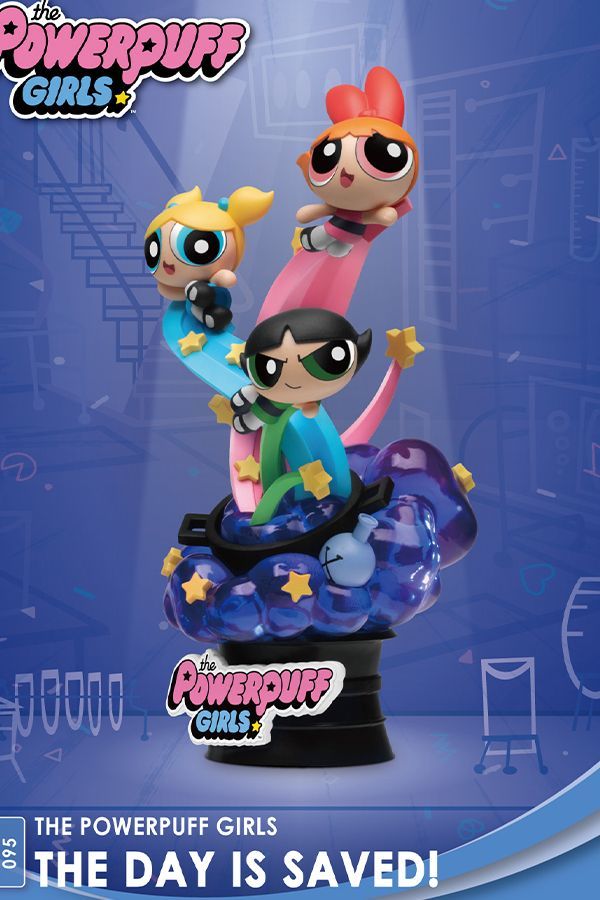