Due to the tremendous damage after Ultron’s invasion, the political pressure results in a regulation that will force superheroes to register with the government. Because of this law, the Avengers divide into two opposing factions, and Iron Man stands with this Act, claiming that their actions must be supervised otherwise all mankind will be in danger because of their superpower. 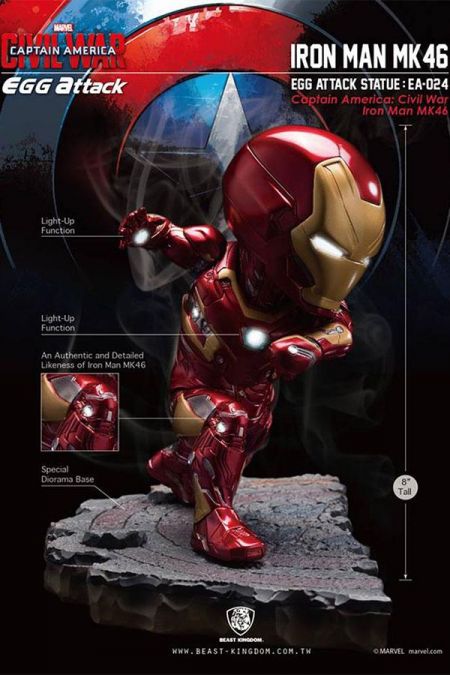 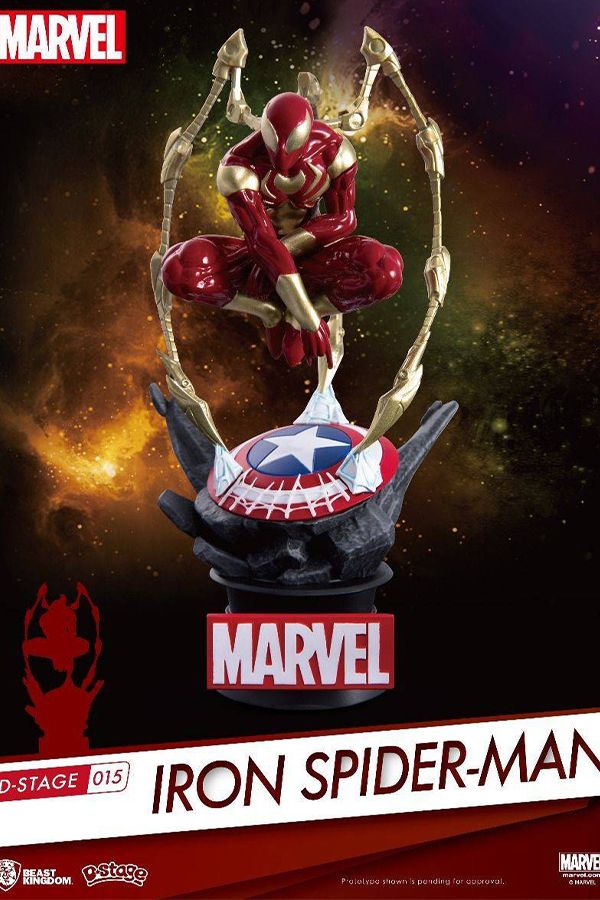 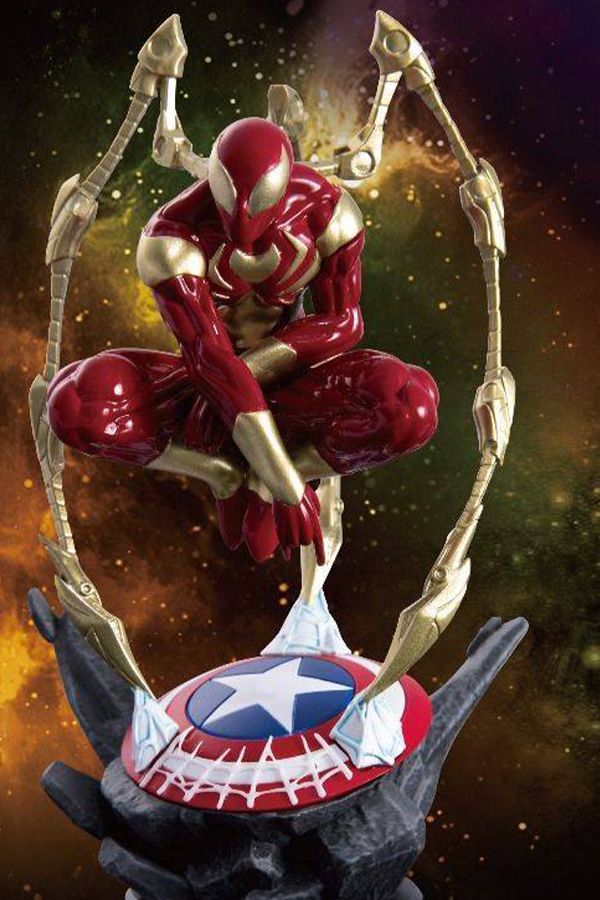 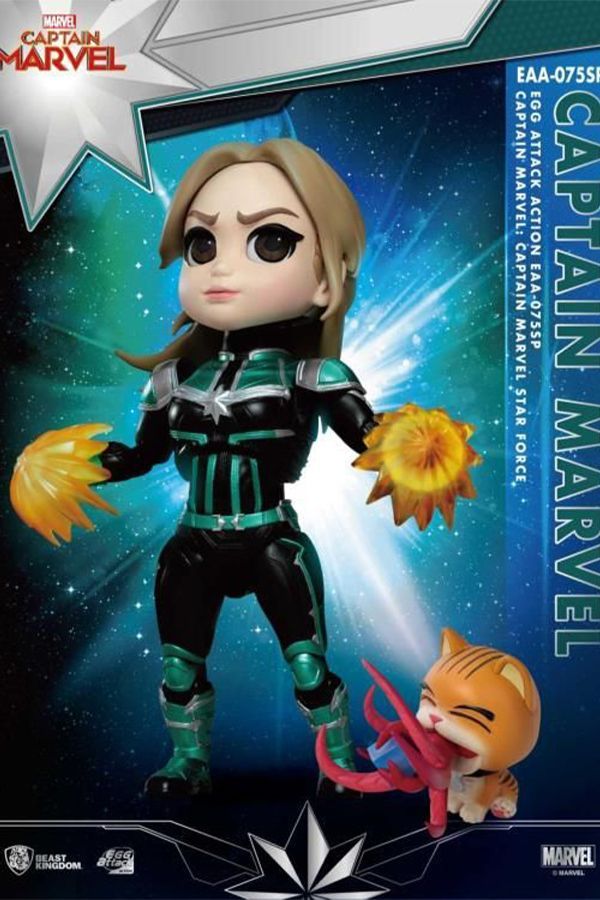 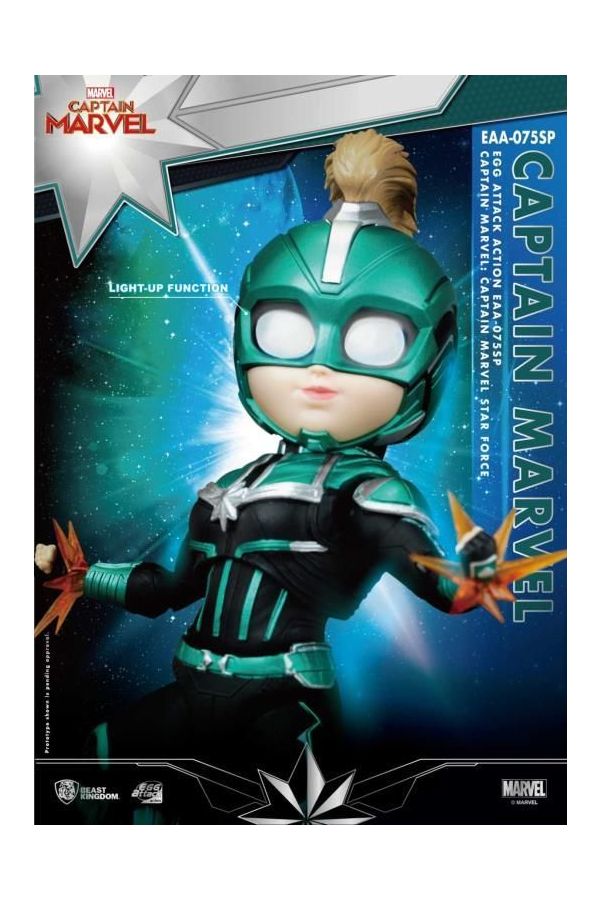 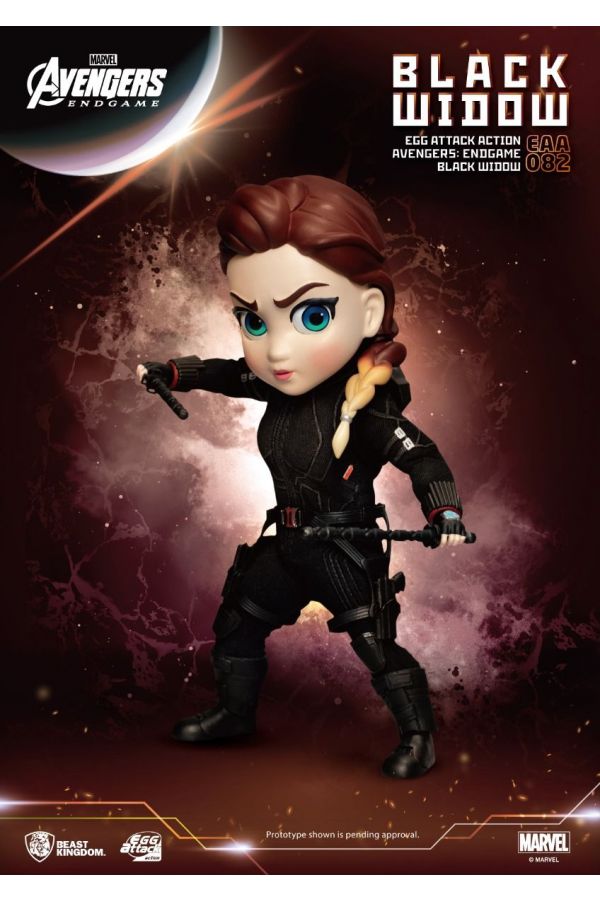 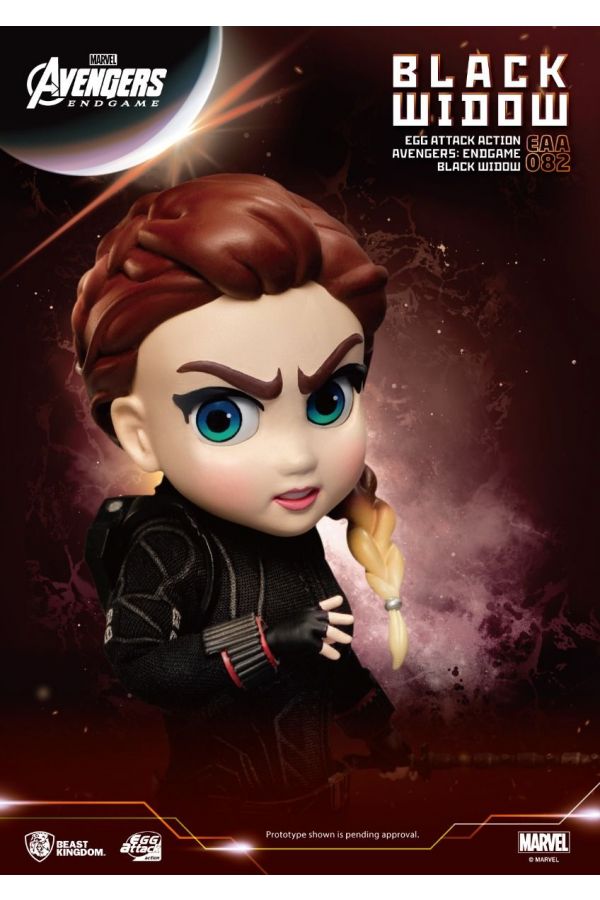