PCS Studios Introduces a brand new line of 1/12 diorama statues, kicking off their Marvel's Gamerverse series! Based on the highly acclaimed "Marvel's Spider-Man" console game, this line aims to capture the intense battle at the Raft facility between the web-slinger and his most iconic foes, the "Sinister Six"!Spider-Man balances on top of a broken pillar as he attempts to evade the unending flurry of attacks from the recently escaped "Sinister Six" Following the release of Spider-Man, Rhino will be the first of The "Sinister Six" villains to join the line-up. Collect all six to recreate their break from prison and the climactic battle that ensues thereafter. 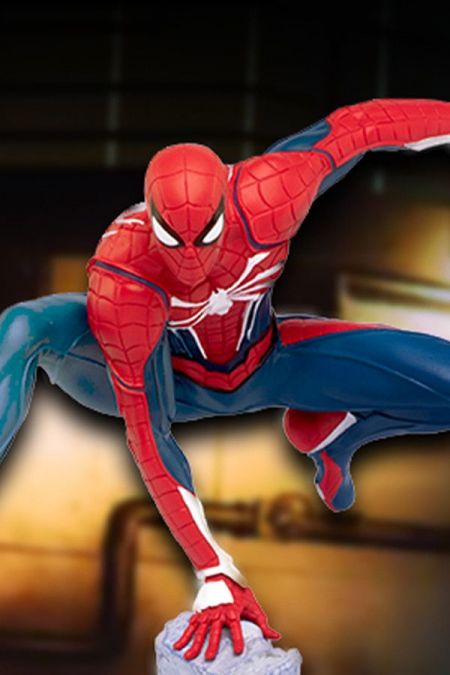 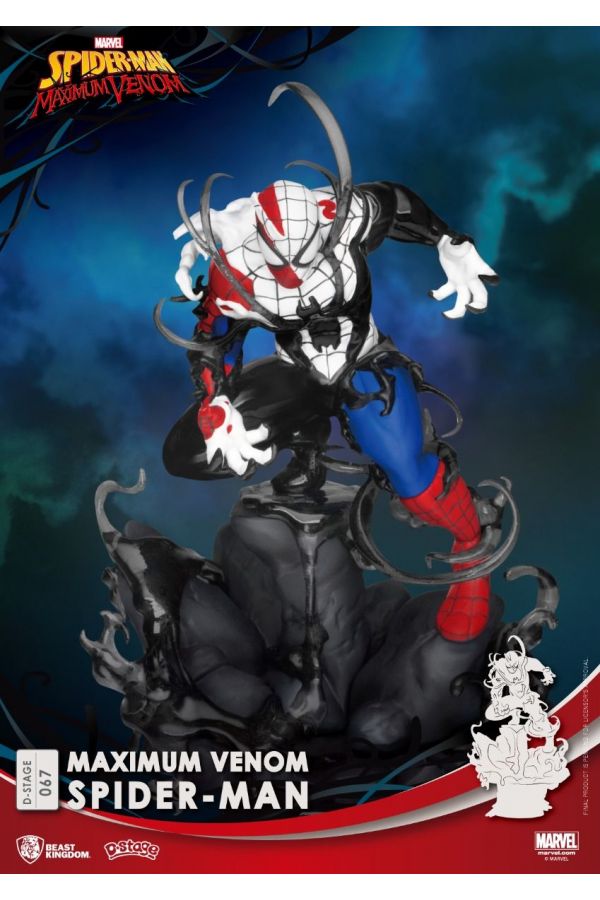 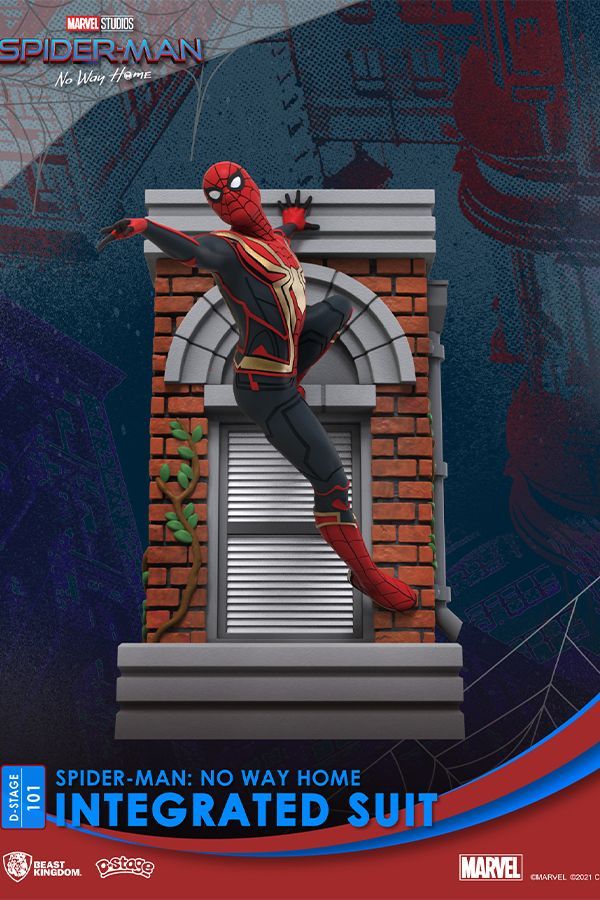 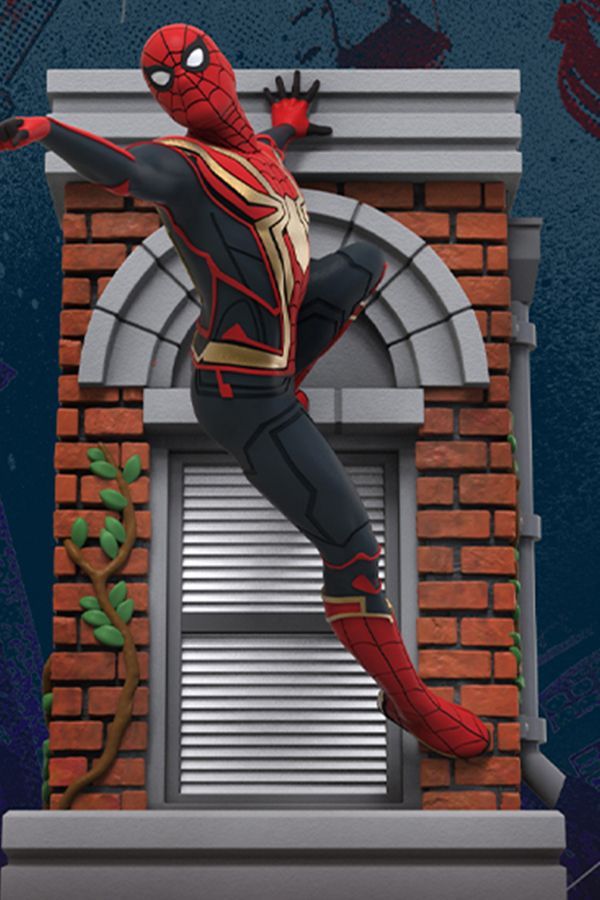 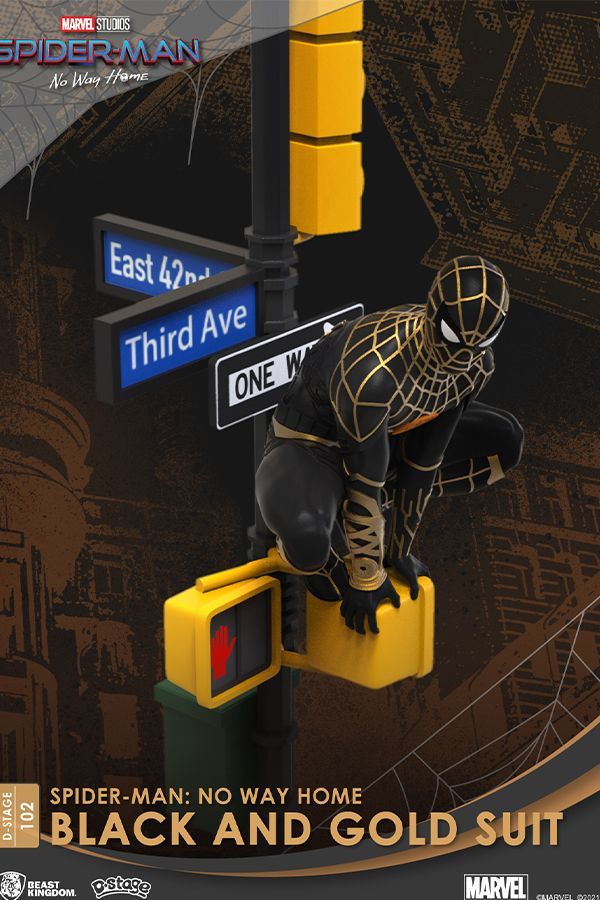 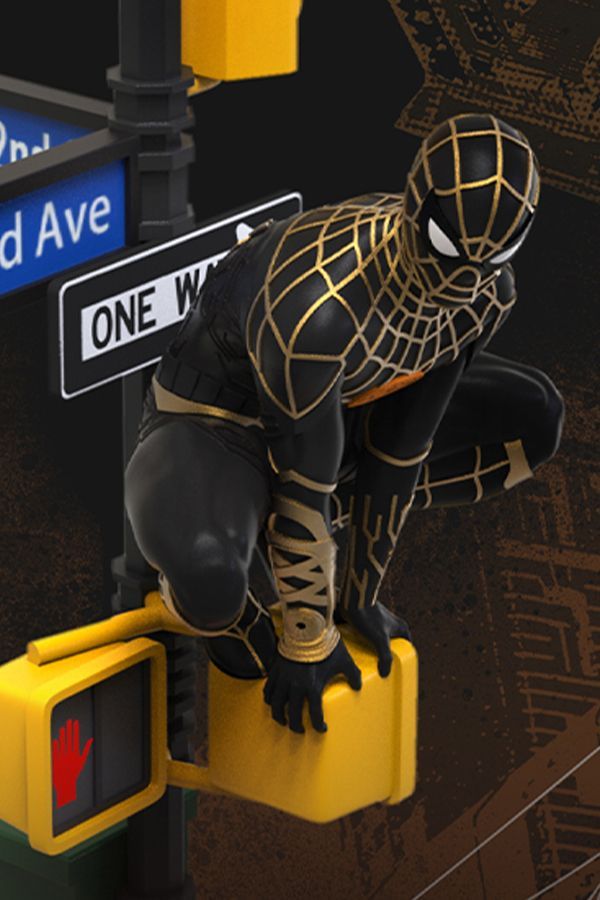