Kotobukiya proudly presents the FINE ART STATUE SIGNATURE SERIES curated exclusively by the Kucharek Brothers! As was with the previously released CABLE, every detail of the product development process, from character selection to concept illustration, final sculpt, and paint has been painstakingly executed or overseen to the Brother’s exacting specifications.

With an impressive career in illustration, sculpting, and product design spanning over 2 decades, brothers Brian and Dennis Kucharek form an unstoppable duo once the creative energy starts flowing. It should come as no surprise that their sculptures are some of the most coveted comic and pop culture releases in collections today.

2022 is here! The Kucharek Brothers have chosen Deadpool for their second release in the series, a character they have made before that sold out immediately after its release!

Deadpool is Cable's longtime ally and has recently become one of the most popular mutants of all time. He has been sculpted with overwhelmingly high precision on a 1/6 scale. Holding two katanas in a peerless stance and stomping on a struggling Nimrod, the statue expresses his majestic victory against the enemy in a large, dynamic sculpture measuring over 36 cm in size.

The product comes with three types of replacement parts suggested by the Brothers.

First is an exchangeable arm, which can be used to swap out one of the katanas for a futuristic gun. Both arms demonstrate master-class weapon handling.

Next is an arm holding a fluffy stuffed unicorn, giving a glimpse of his crazy personality that never forgets the funny side of life, no matter how desperate the situation.

The third is a head part from his time in the X-Force in the 90's when Cable was still the leader! Change out the head parts to display Deadpool in either his Modern Age appearance or his origins appearance from 30 years ago.

The Fine Art Signature Series are limited edition, one-time production statues, each with a unique serial number on the base. Made of high-quality resin and meticulously hand-painted, these top shelf releases are sure to take the spotlight in any collection, big or small. Connect this piece with the previously released CABLE to fully complete the display!

*This product can not be sold in Mexico 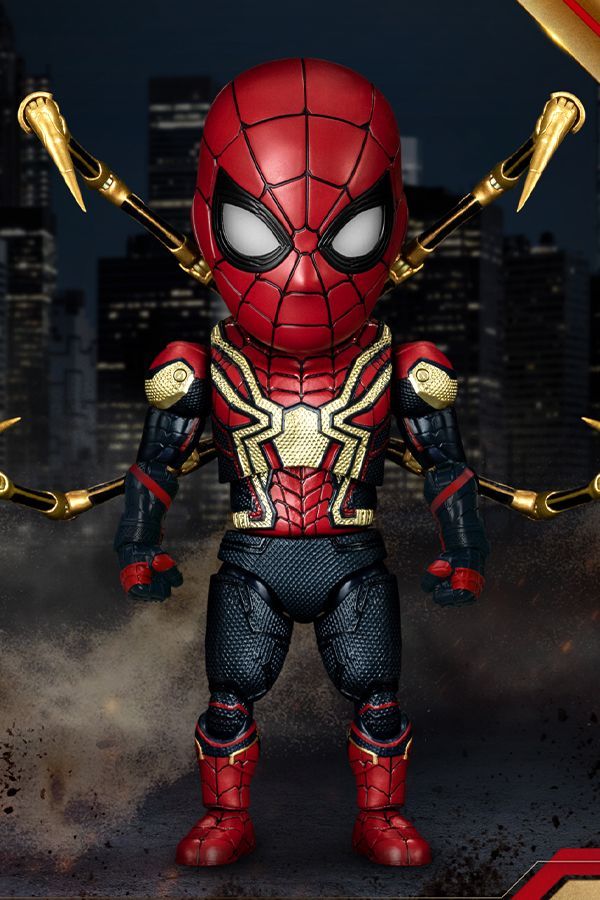 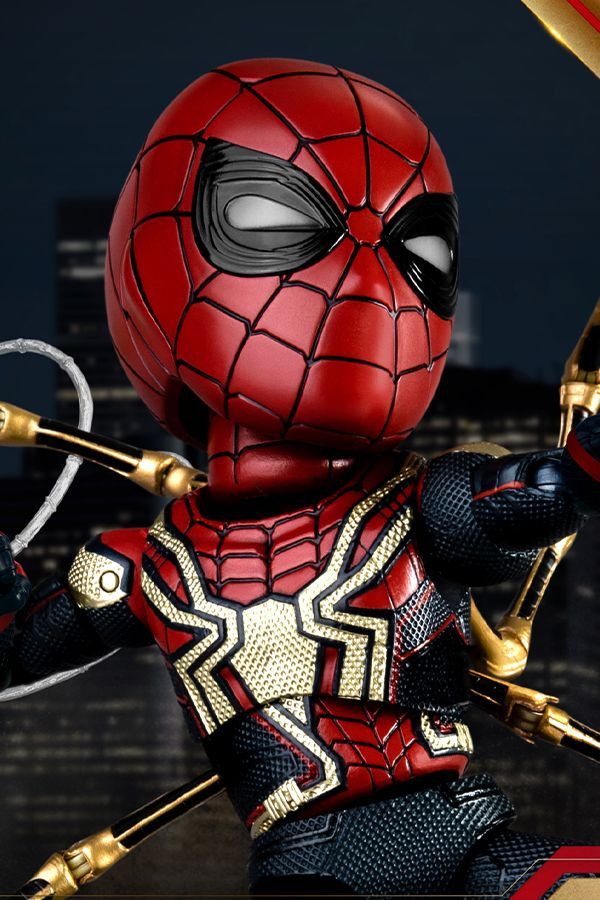 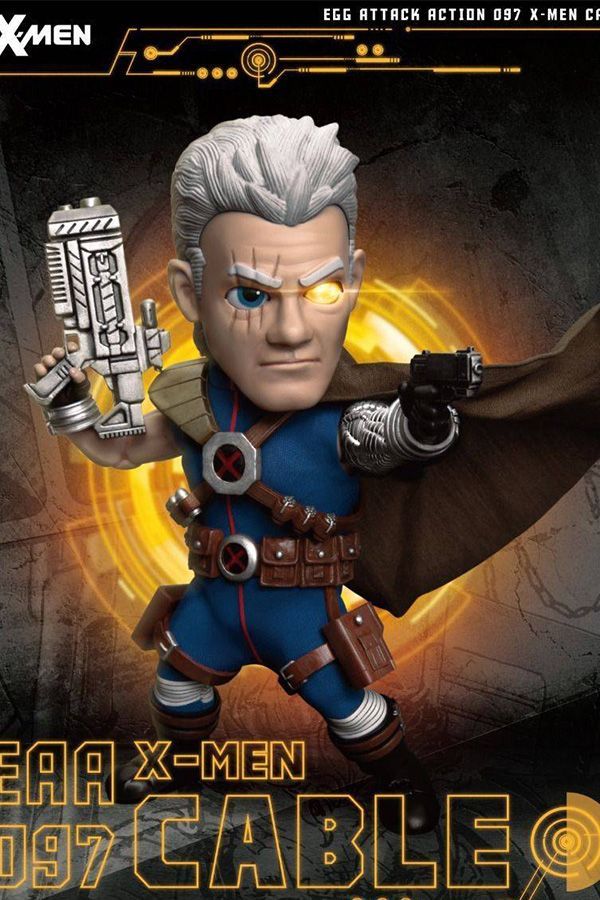 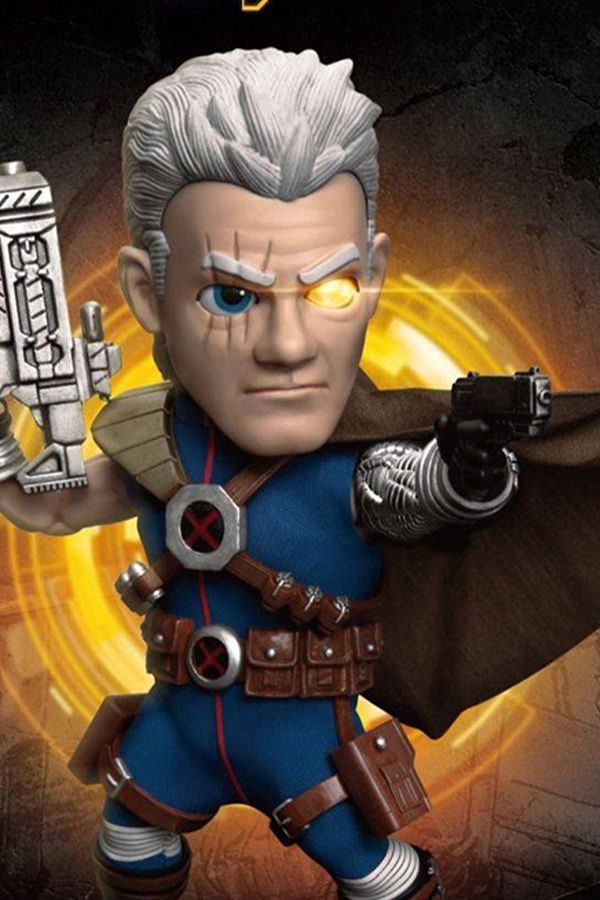 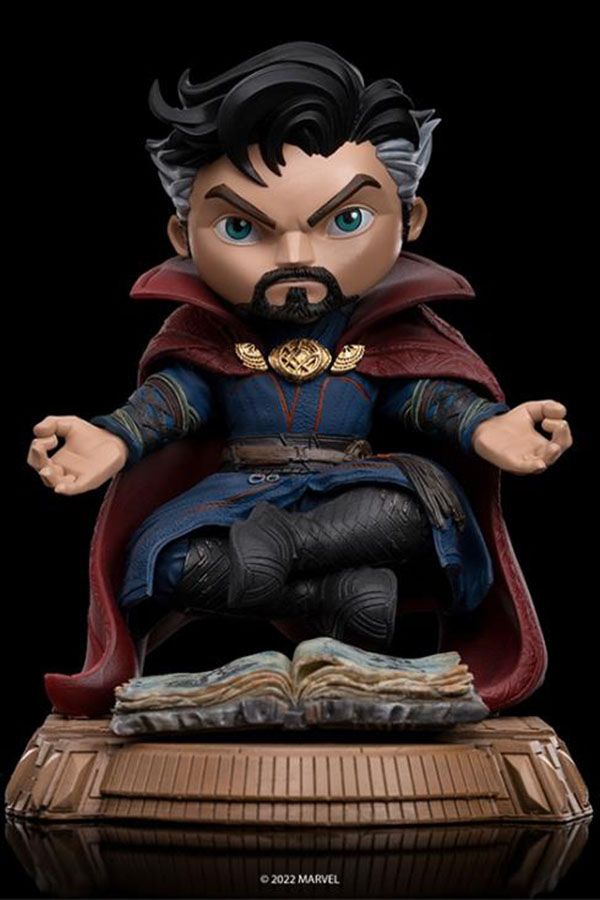 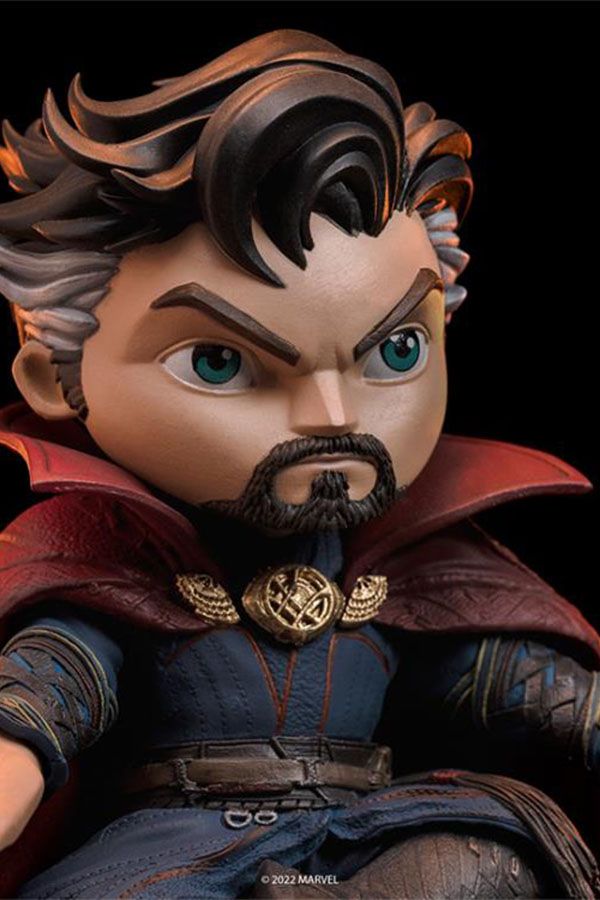 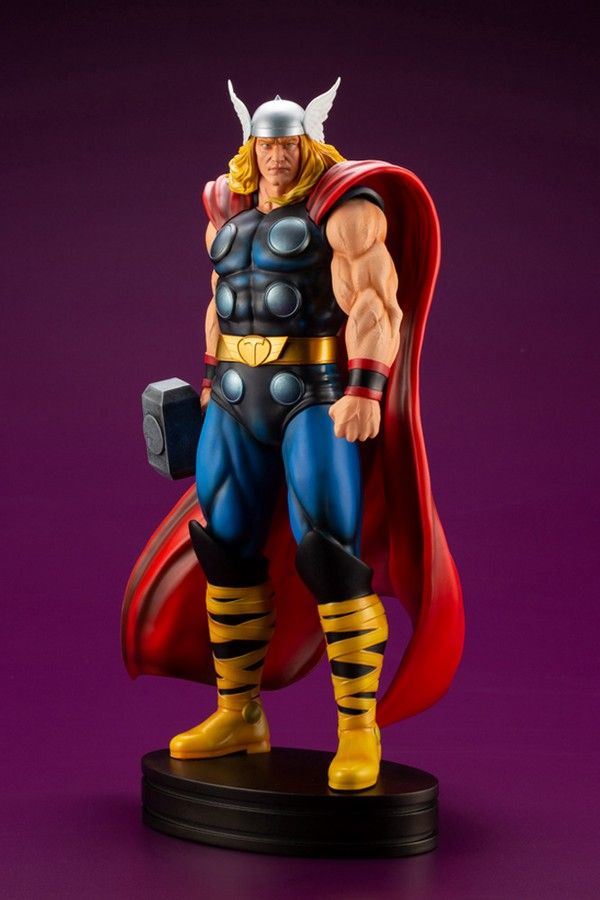 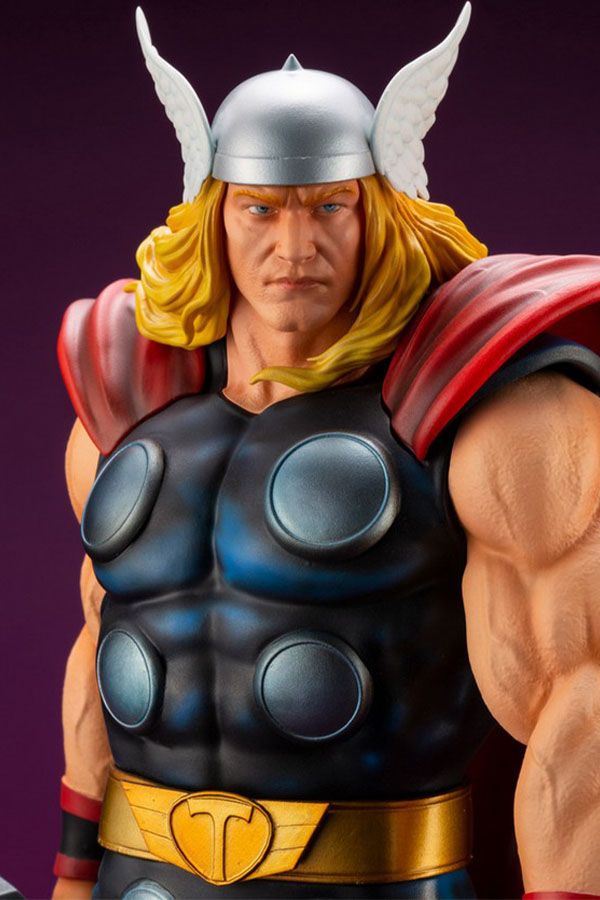 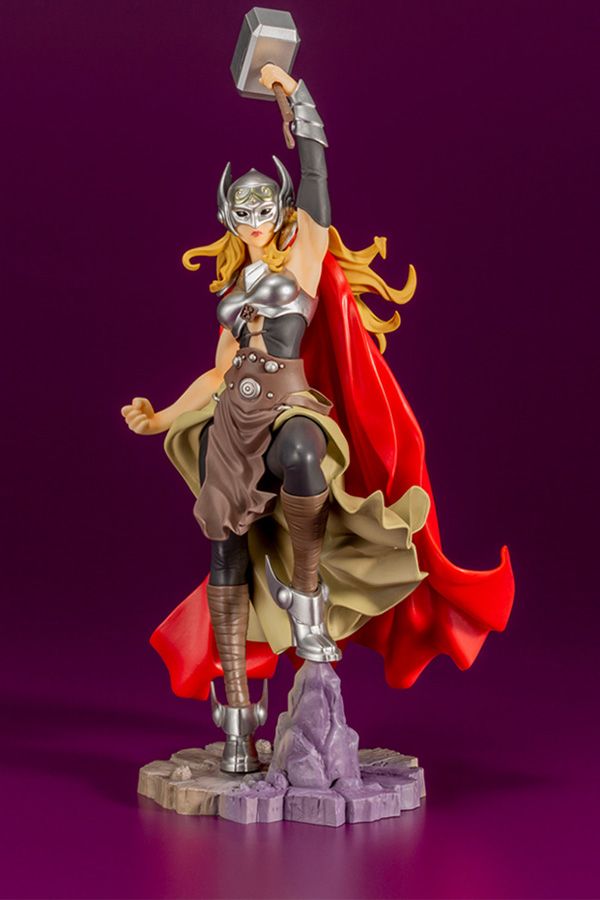 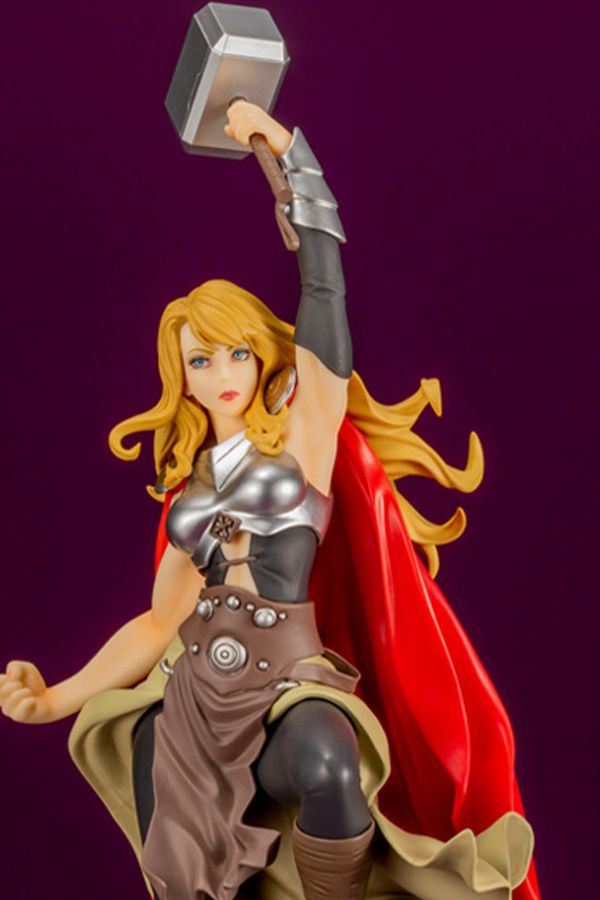 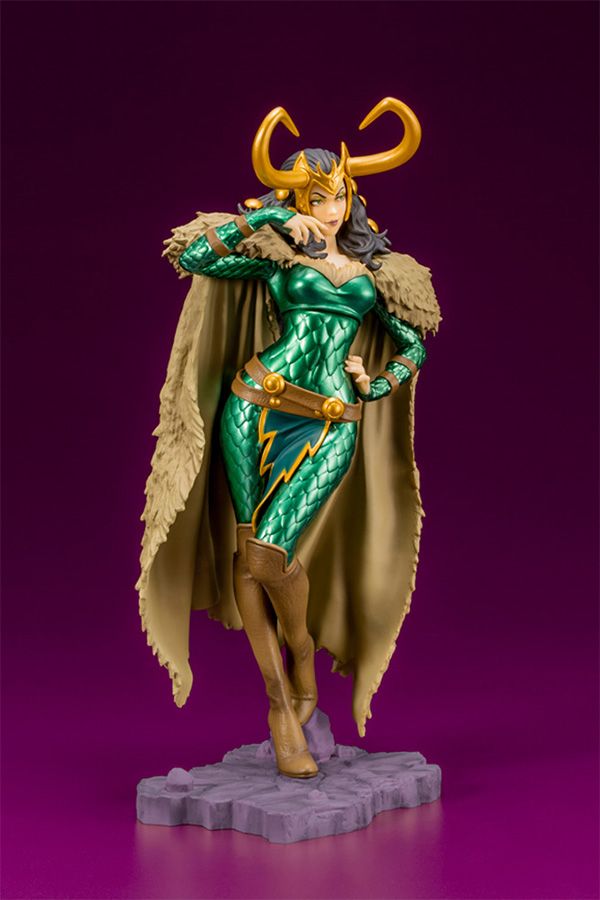 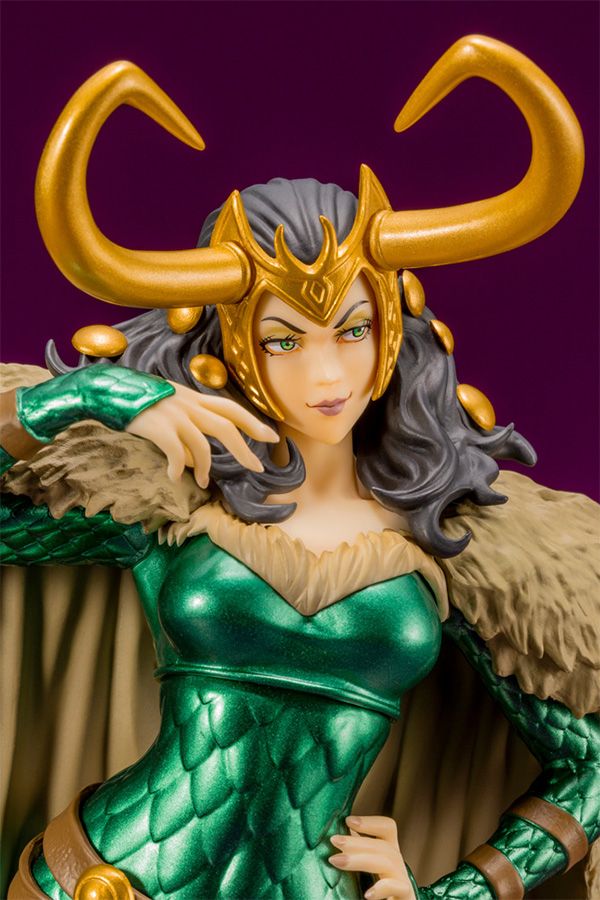