Beast Kingdom’s ‘Entertainment Experience Brand’ has been a proud ambassador of US-licensed pop culture collectibles for over a decade!

Launching a variety of well-received lines, amongst them the DAH (Dynamic 8ction Heroes) series has been one of the most exciting, with a highly articulable 1:9 scale action figure ready to be posed by collectors the world over!

The latest DAH line-up is a new take on classic icons of Marvel Super Heroes with the initial release of the Iron Man DAH-046 and DAH-046DX medieval knight cross-over. Combining the technologically advanced Iron Man suit with a noble European medieval knight's armor, this unique mashup of old and new is an exclusive design from the minds of Beast Kingdom.

Envisioning such a unique new take on a classic character started off with the design team of Beast Kingdom creating hand-drawn designs of the new Iron Man and knight elements. The sketches were then handed over to the 3D modelers who took the design to the next level by adding the intricate elements of the ‘royal’ red and gold armor, making the character come to life. Finally, after the main figure was created, all the included medieval-themed accessories were designed and envisioned with the same design language!

The set recreates and combines a classic design, with engravings, and intricate details of yesteryear, with the modern, aggressive-looking Iron Man robotic style suit. A unique aesthetic is also passed down to the abundant list of accessories, which includes weapons, effects, and an engraved shield to name a few. Under Iron Man’s armor, collectors can see real, golden-designed chain mail used for the figure's suit, just like the original knights wore! An led-light is also there in the same spot of the arc-reactor, this time with intricate detailing on the outside!

A comprehensive set of accessories are at the ready for battle as well. A sword, shield, spear, and wrist artilleries look as though they are straight out of the Middle Ages! They match with Iron Man’s signature hand-mounted repulsors, energy effects, as well as a set of energy potions and bombs strapped to his waist as issued by Iron Man’s trusty alchemist! Make sure to check out the Deluxe, DAH-046DX version, which in addition to the above accessories also includes a Tony Stark head sculpt, long grass, and a jetpack, making this knight ‘out of time’ ready to dominate any battlefield!

A new take on a classic character, this uniquely designed action figure set is for fans of the Iron Man we all love, but with a twist unlike any other. Make sure to order yours from an official Beast Kingdom outlet today 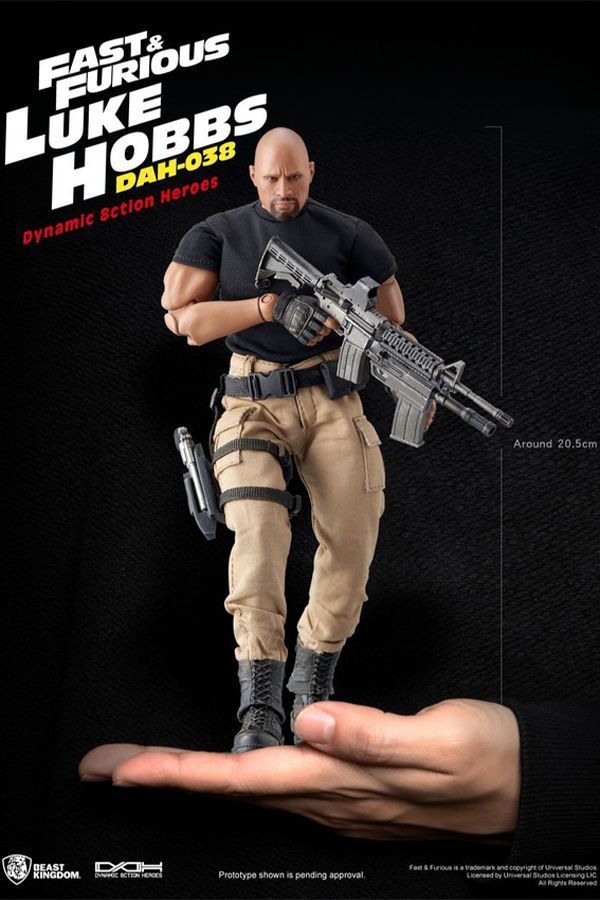 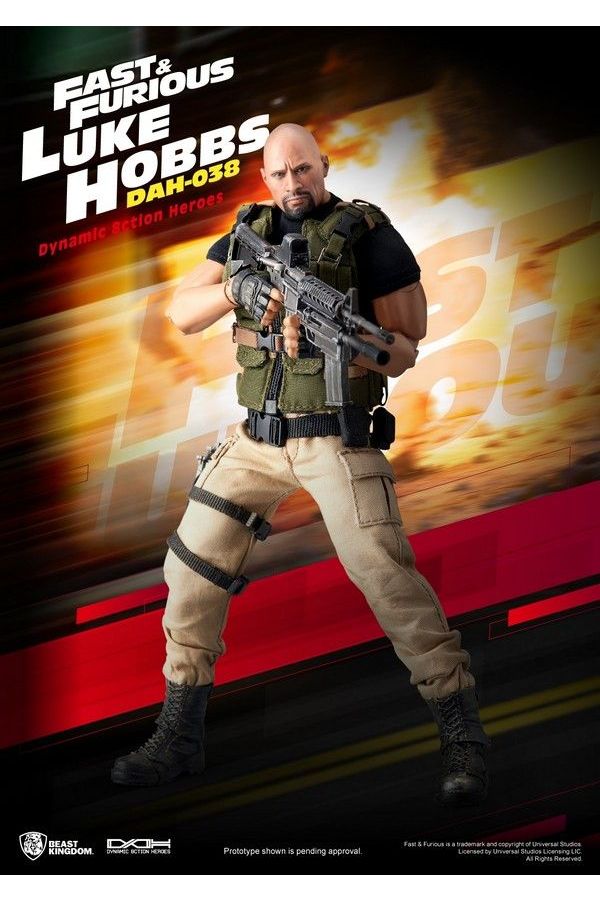 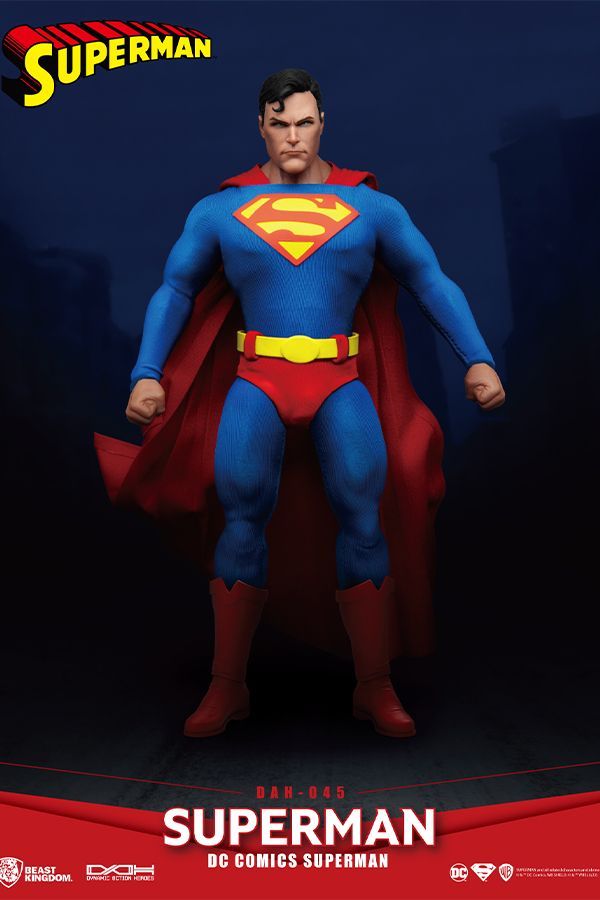 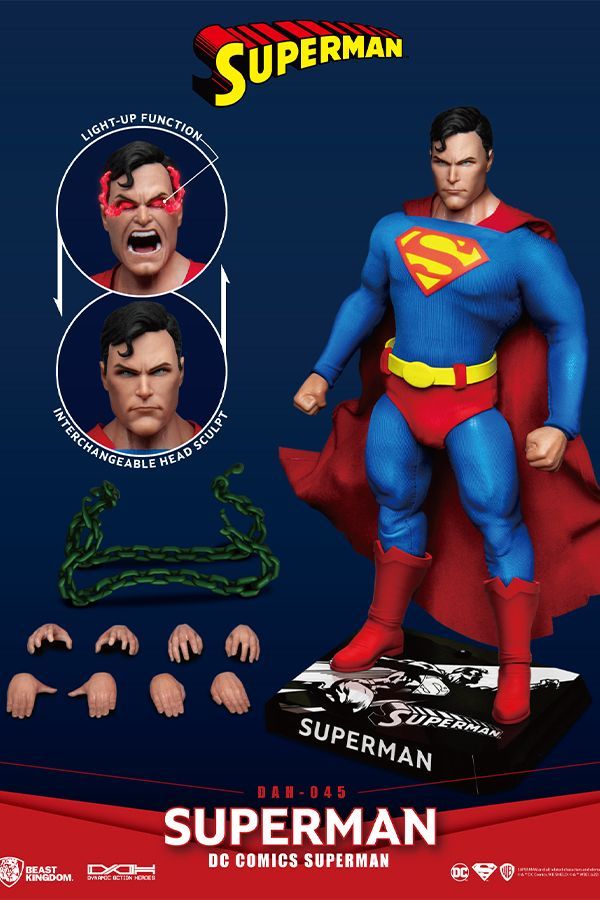 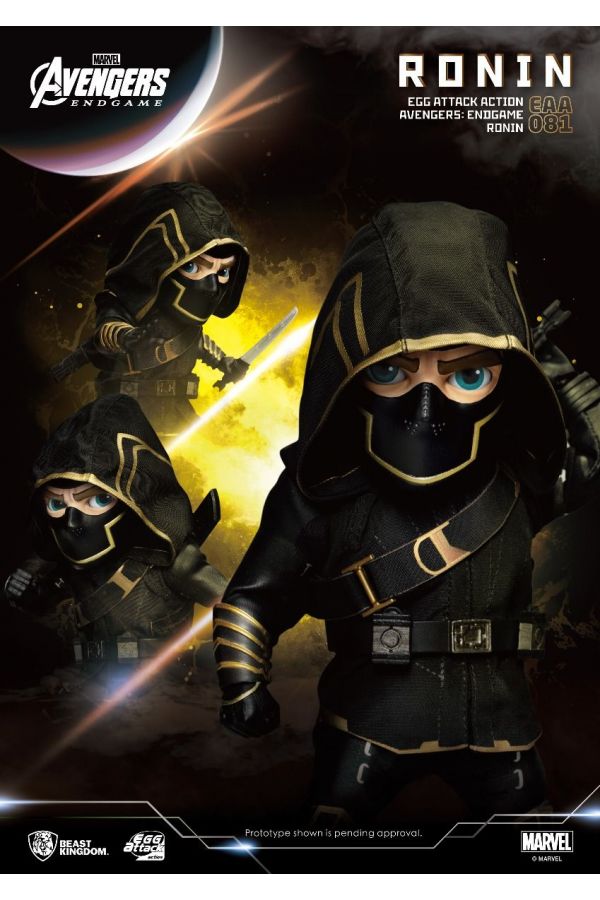 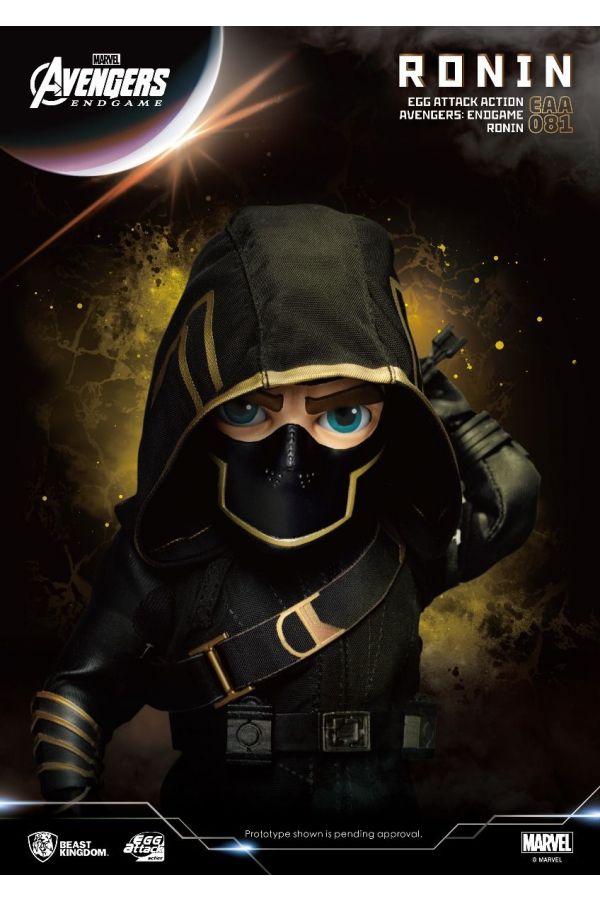