The latest kit to join Kotobukiya’s Mega Man X model kit line is a premium version of the series protagonist X! This color variant of X uses a special iridescent coating that changes color depending on the light, with vibrant shades of turquoise, blue, purple, and green that resembles the energy charge effect from the games!

Other than the updated color scheme, the kit includes two alternate face parts with eyes facing the opposite direction of the parts from the standard version. Unlike the clear green“Buster Effect” parts based on the games after Mega Man X4 included in the standard version of the kit, the premium version parts are made of clear blue plastic to resemble the effect from the first three games in the series. Combine the parts from the two kits to create an even wider range from across the entire Mega Man X series!

With over 34 million units in sales, the Mega Man series is a beloved video game franchise with fans of all generations throughout the world. Beloved by fans for their fast-paced action deep storytelling, the games inspired a variety of spinoff games and media, including mega Man X series that became the core brand within the franchise. Now, the protagonist of the series X is joining Kotobukiya’s lineup as a plastic model kit in honor of the first MegaMan X game’s 25th anniversary!

*The Premium Charge Shot version does not include the parts from the standard version of the kit. 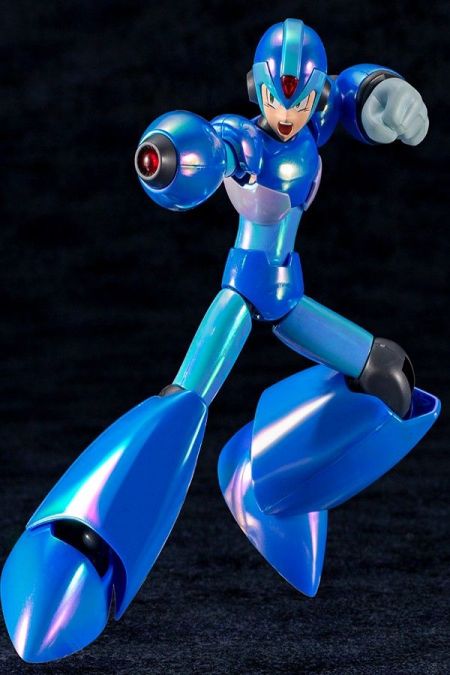 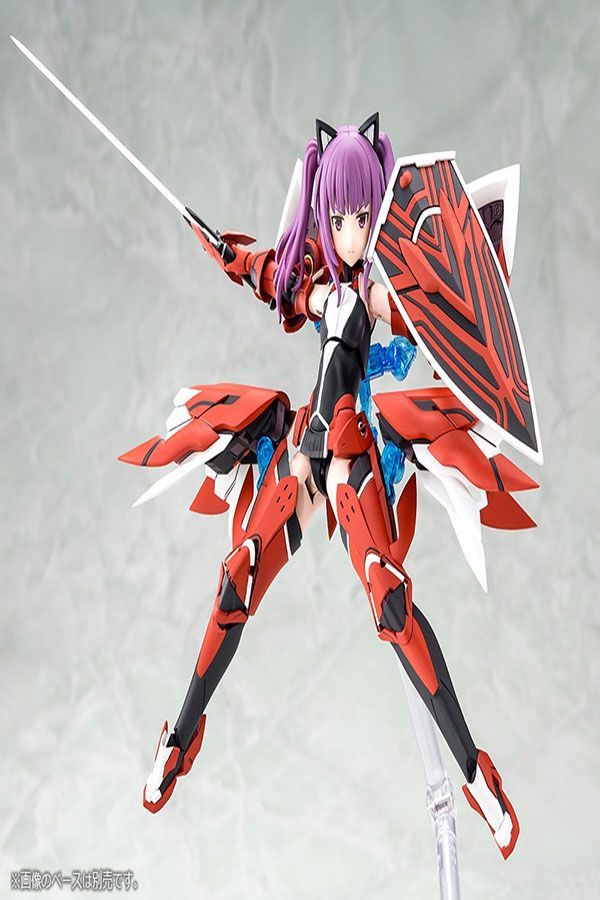 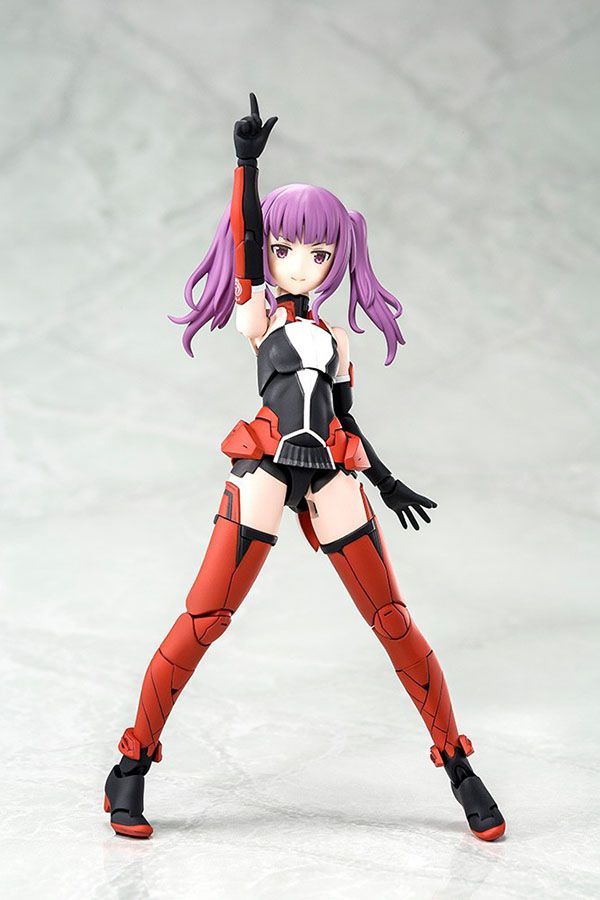 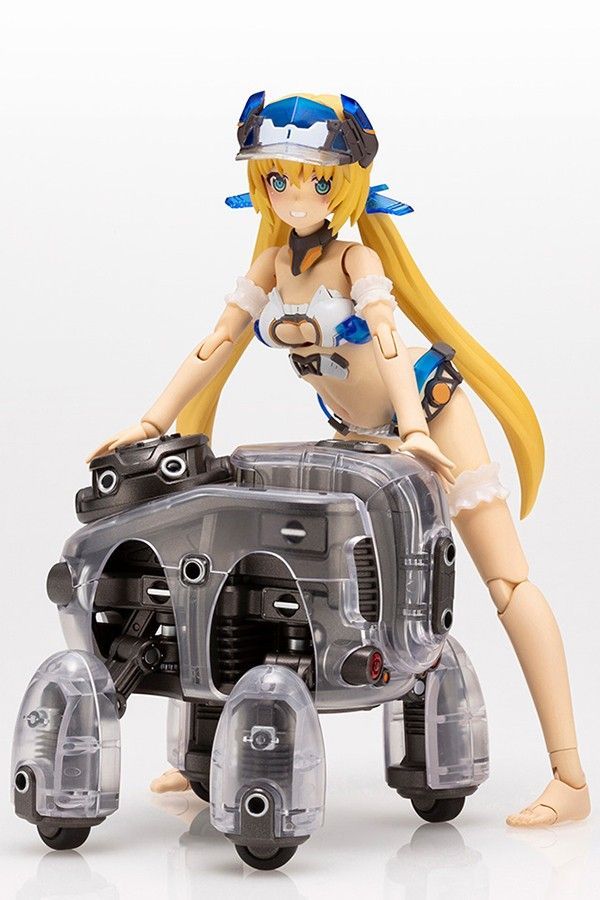 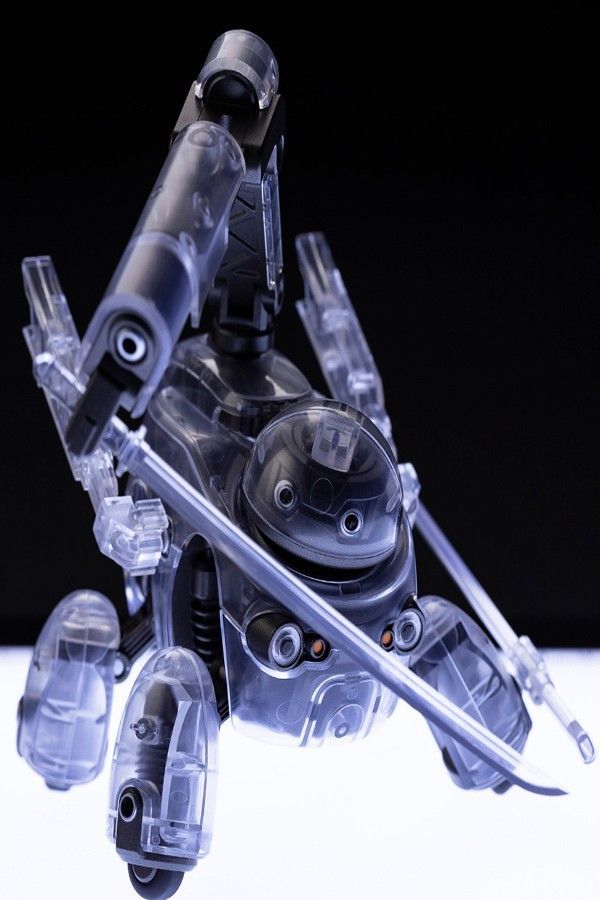 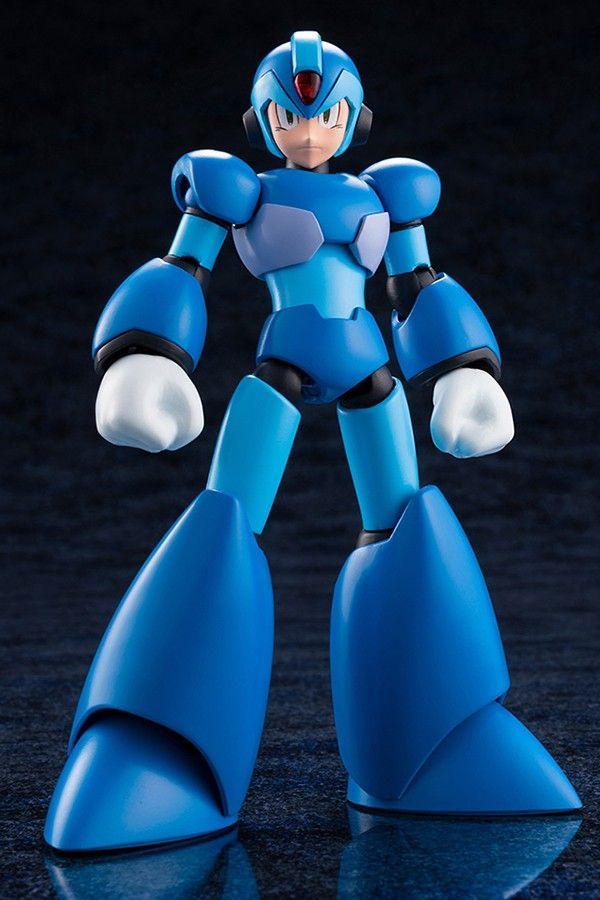 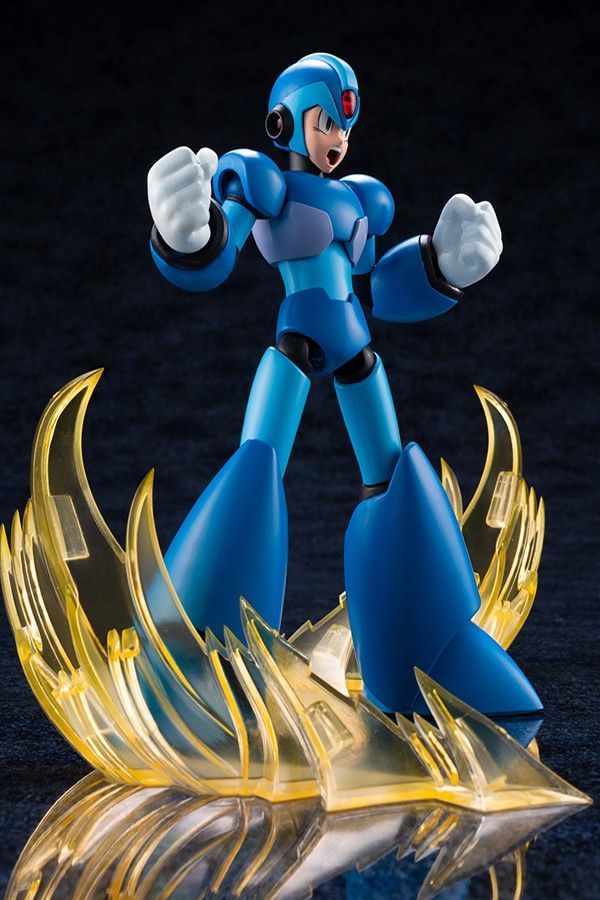