With over 36 million units in sales, the Mega Man series is a beloved video game franchise with fans of all generations throughout the world. Beloved by fans for their fast-paced action and deep storytelling, the games inspired a variety of spinoff games and media, including the Mega Man X series which became a core brand within the franchise. X, the protagonist of the memorable first game of the series, Mega Man X, is now appearing with newly powered-up parts in his Full Armor form as a plastic model kit for the first time in over 30 years!

Thanks to the technology of CAD engineering, the character’s proportions, which are based on the character’s appearance in the game, are faithfully recreated while maintaining an impressive range of articulation that allows users to recreate a variety of scenes from the games!

The color coordination of each part down to the smallest details allows users to recreate a finish that is close to Full Armor as shown in the game by just assembling the model kit. A new smiling face part is also featured. The kit even includes a variety of effect parts, allowing users to recreate the dash, charge, and charge buster from the games. 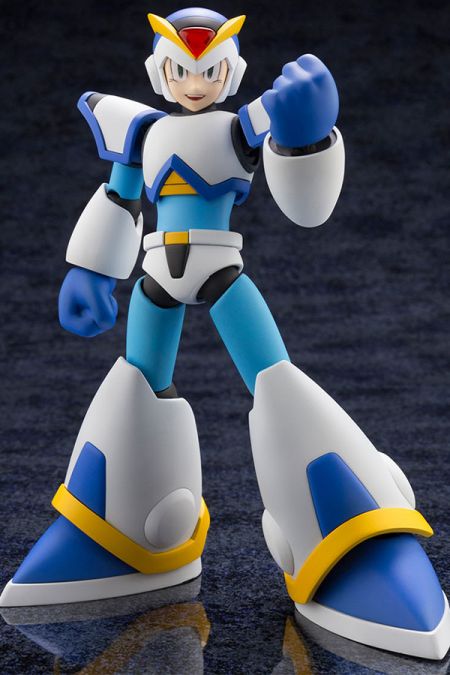 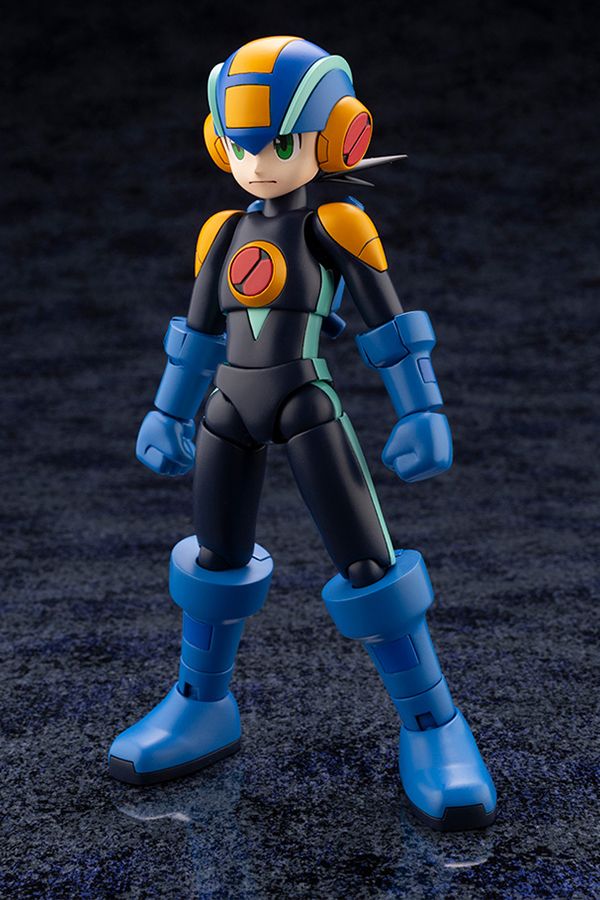 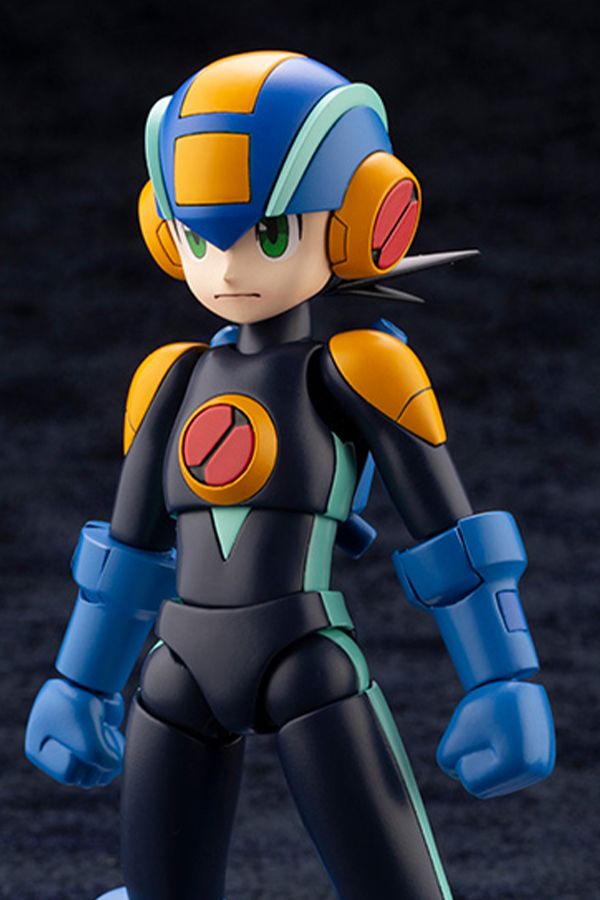 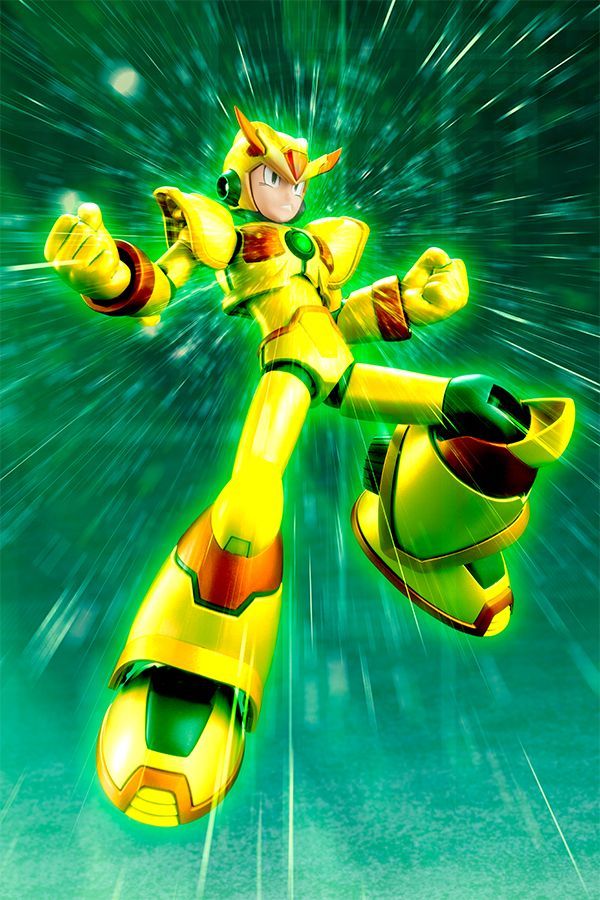 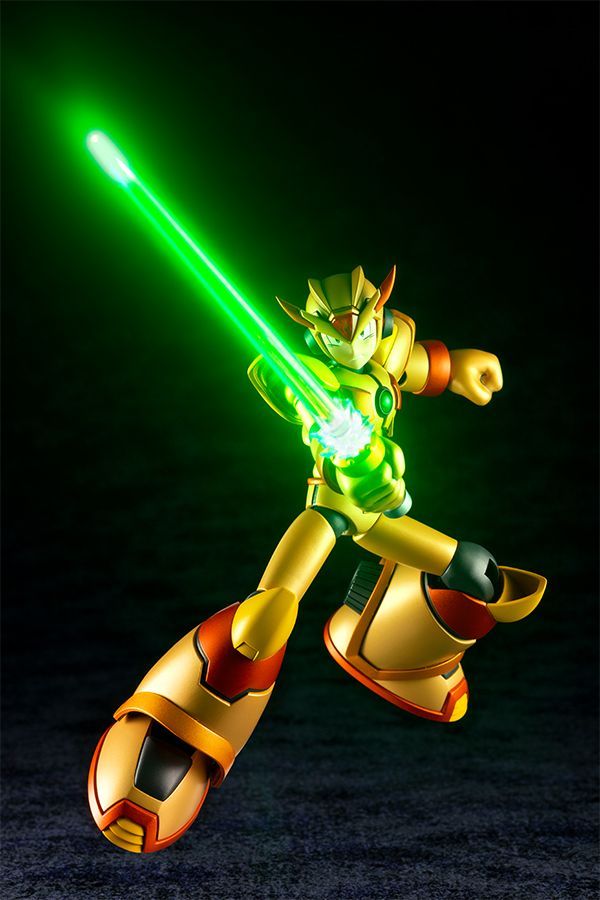