The 10th entry in the popular Megami Device line is BULLET KNIGHTS Launcher!

Megami Device is a plastic model kit series combining Bishoujo-style beauties and heavy-duty weapons and armor. Each character has a main body, or machinika, designed by Masaki Apsy along with a huge array of interchangeable parts to outfit her as you like! The 10th original character to join the series, BULLET KNIGHTS Launcher is based on character art by Yasutaka Isegawa! 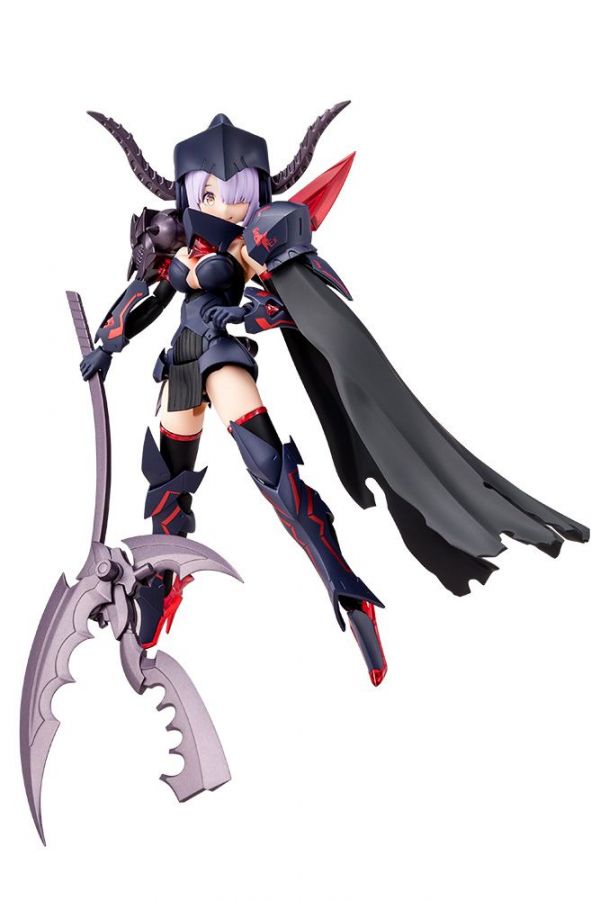