Megami Device is a series of plastic model kits that allow you to assemble your own fully poseable model and equip her with weapons and armor. Megami Devices utilize a main body known as a “machinika” designed by Masaki Apsy, which are then customized by a range of guest designers. The designers for SOL Road Runner in this new LOW VISIBILITY color variant which comes with newly designed decal are Kouhaku Kuroboshi and Takayuki Yanase!

(This item is a reproduction.)
© KOTOBUKIYA･RAMPAGE ©Masaki Apsy 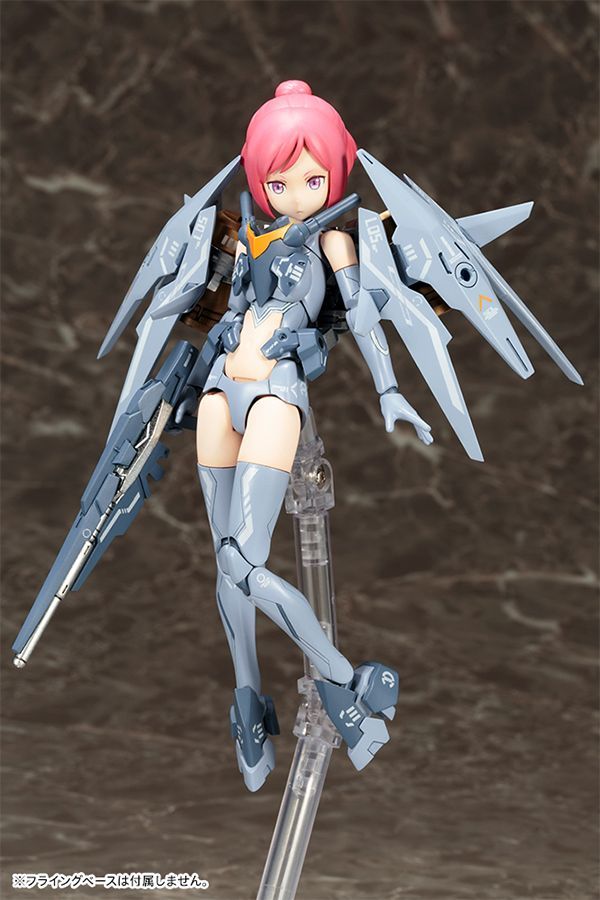 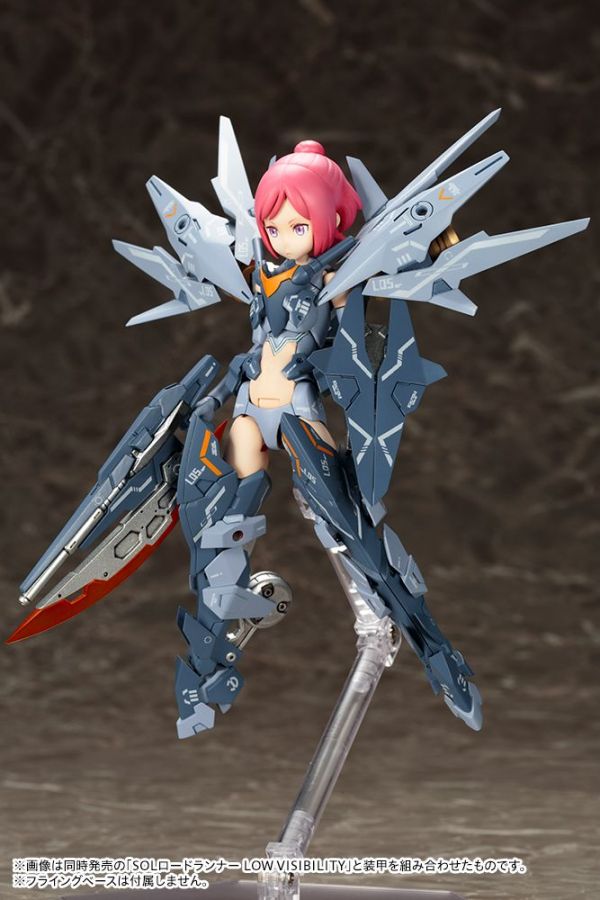