The figure that Rudeus made of Roxy Migurdia in “Mushoku Tensei: Jobless Reincarnation” is coming out in real life!

From the popular anime "Mushoku Tensei:Jobless Reincarnation," with a second season airing now, Eris Boreas Greyrat is being made into a scale figure! Eris is depicted having just finished a job on the Demon Continent after the teleportation incident. As a user of the Sword God Style, Eris's rugged yet imposing sword is also by her side. From her chest guard to the belt around her waist, each detail of Eris's character design is faithfully recreated. She's even wearing the ring she received from Ghislaine. Standing majestically and confidently with her chest puffed out, this figure of Eris will make the perfect addition to your collection! 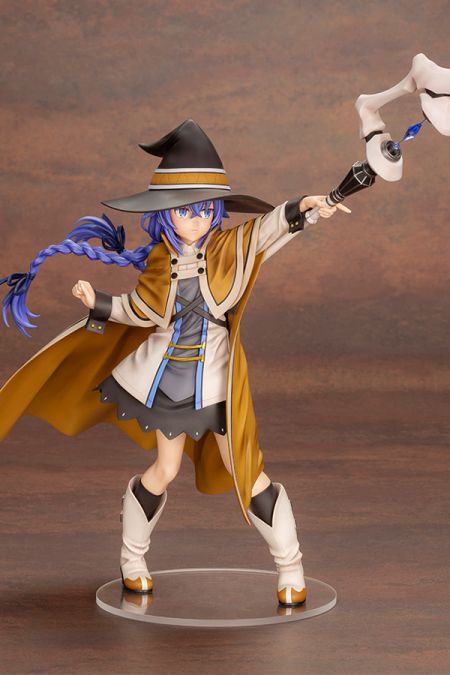 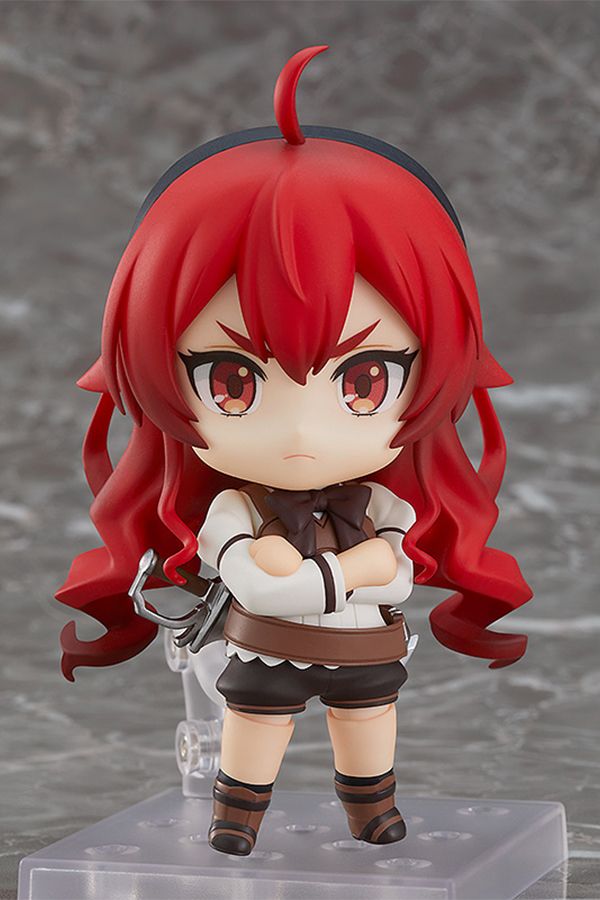 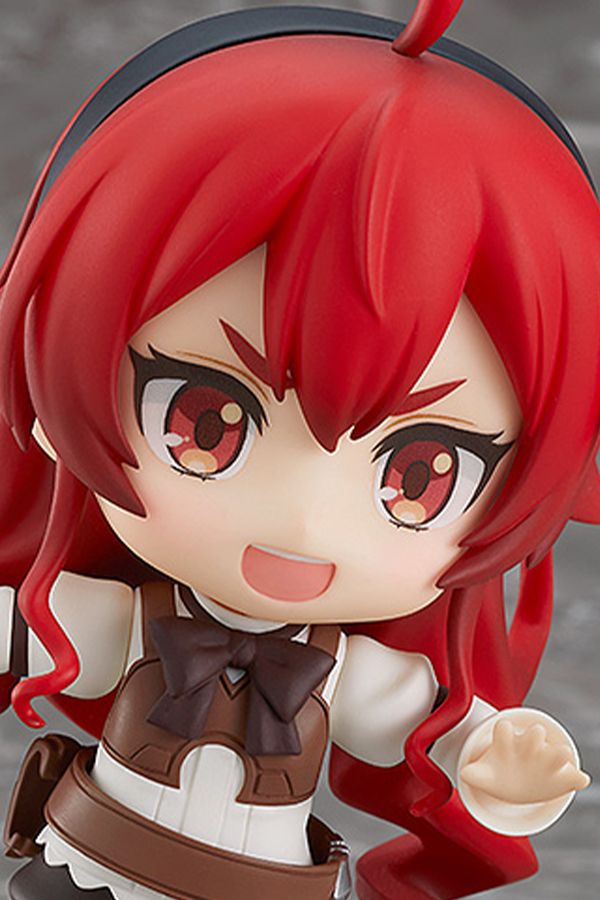