The distinctive Mk.57 Squad Support Gun can be displayed as is with its bipod deployed, and a prone long-distance sniping position can be recreated thanks to the model’s extensive range of articulation. In addition to the drum magazine being attachable to the left or right side of the gun, changing the hand parts also allows the weapon to be wielded by the separately sold SHIRANUI SECOND models. The Super Carbon blades on the forearms can be moved forward and backward, just like in the series. The large shoulder armor can be freely moved, and as a new feature, the armor can also be used as a shield by extending the arm and adjusting the shoulder armor over it.

Decals are included in this multi-color kit with pre-painted parts, so users can recreate a finish that is close to EF-2000 Typhoon by just assembling the model. 1 Mk.57 Squad Support Gun, 2 GWS-9 Assault Guns, and 2 BWS-8 Flugelberte are included.

This model is also compatible with all types of flying bases, sold separately, so users can recreate a variety of dynamic poses. 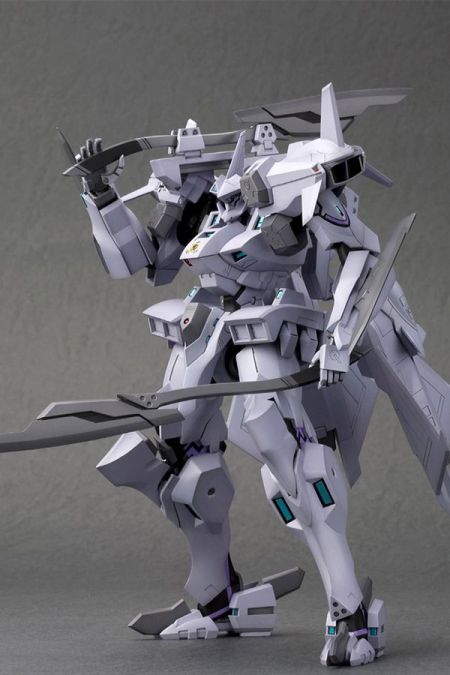 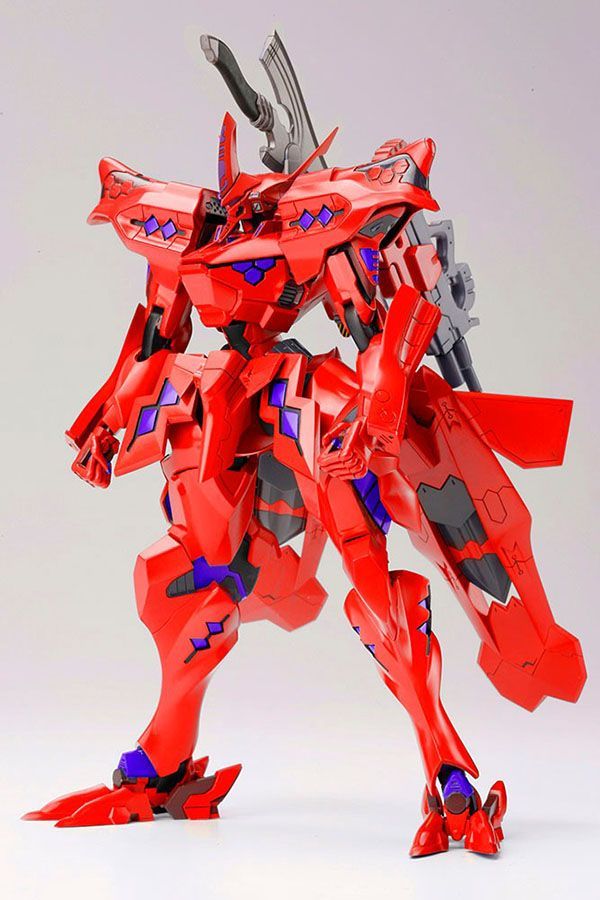 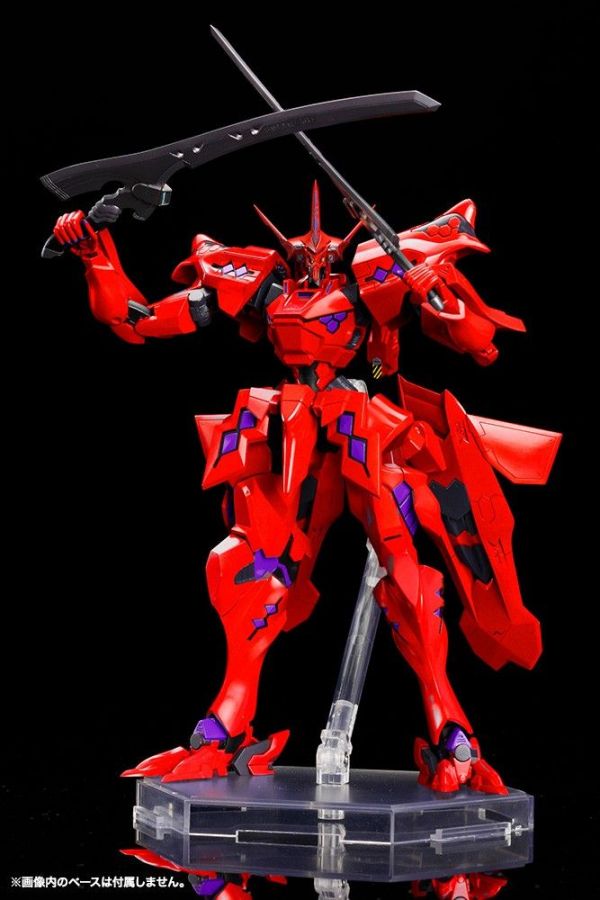 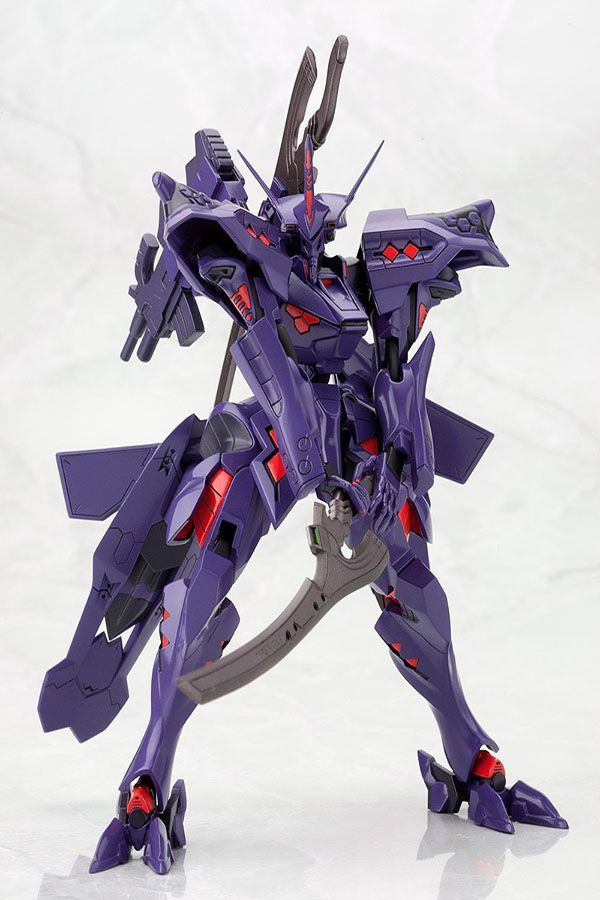 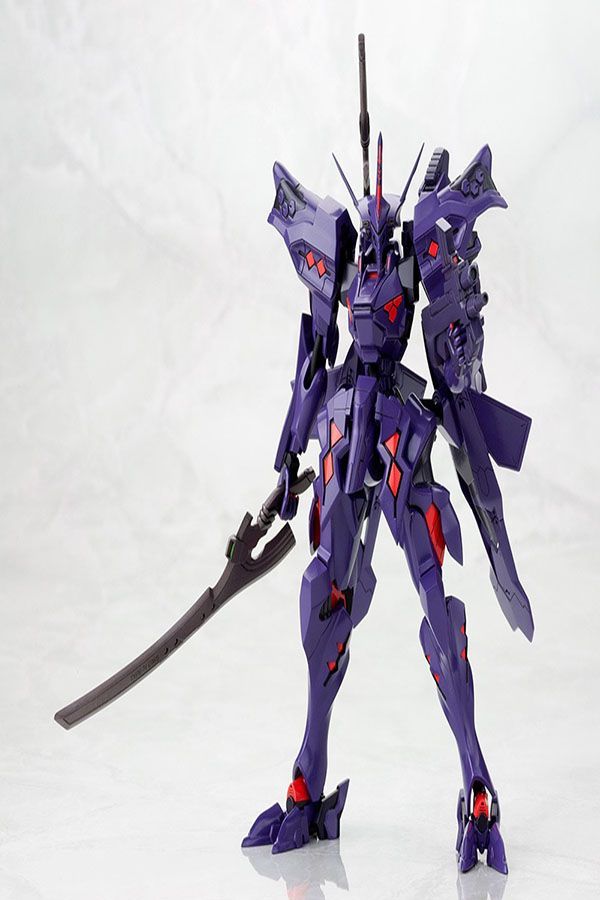 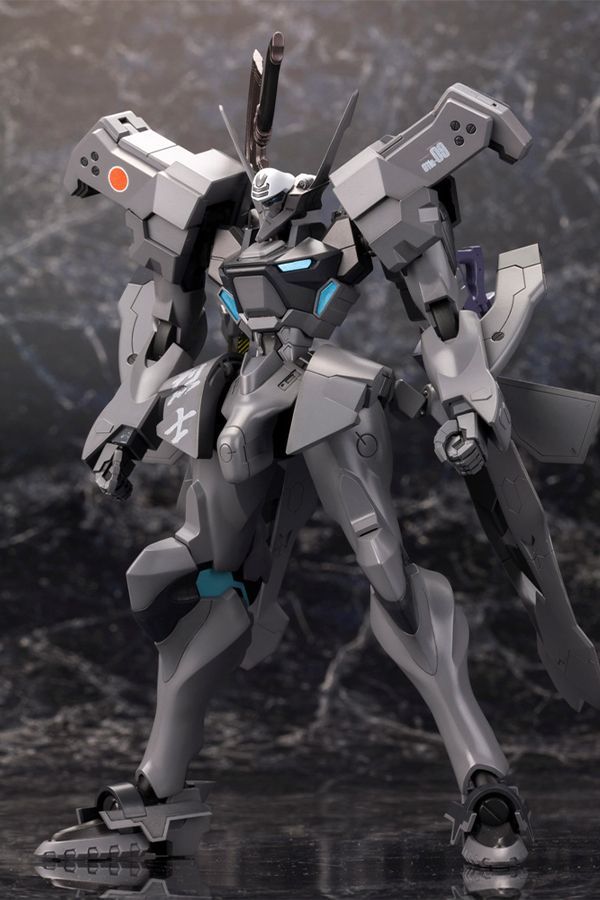 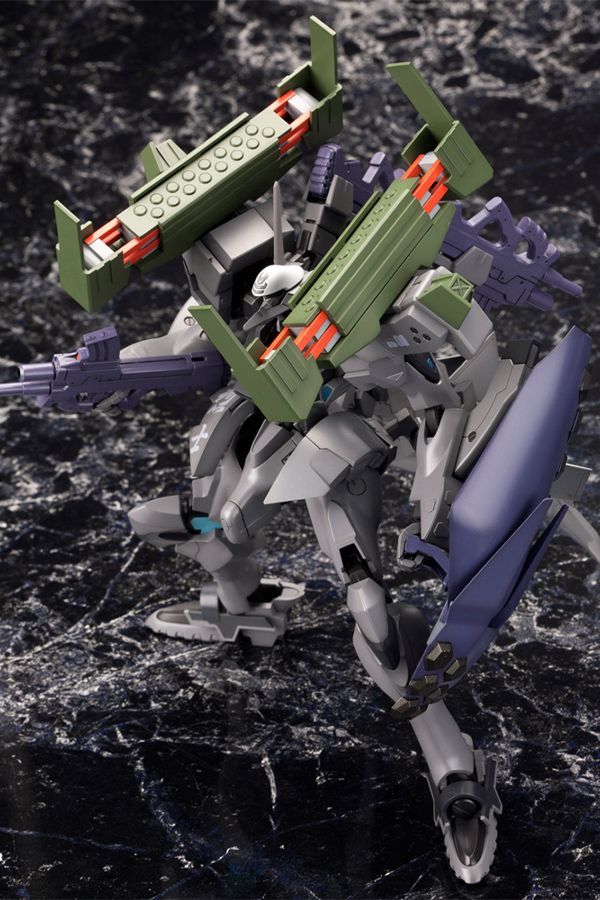 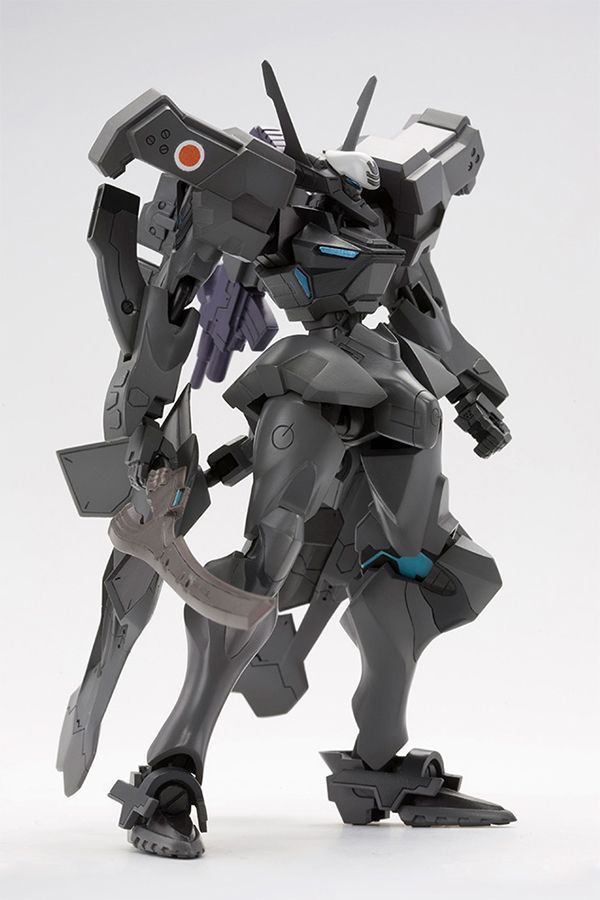 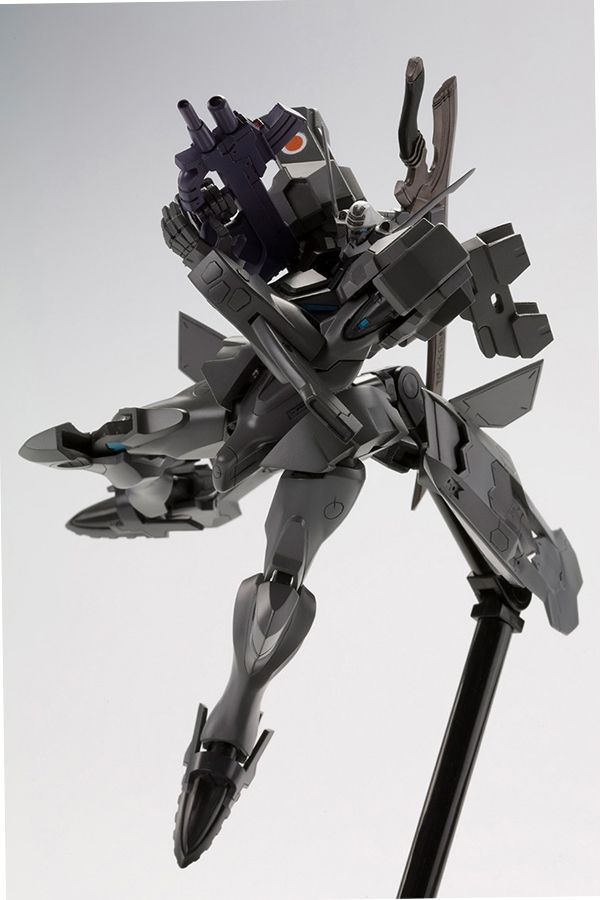 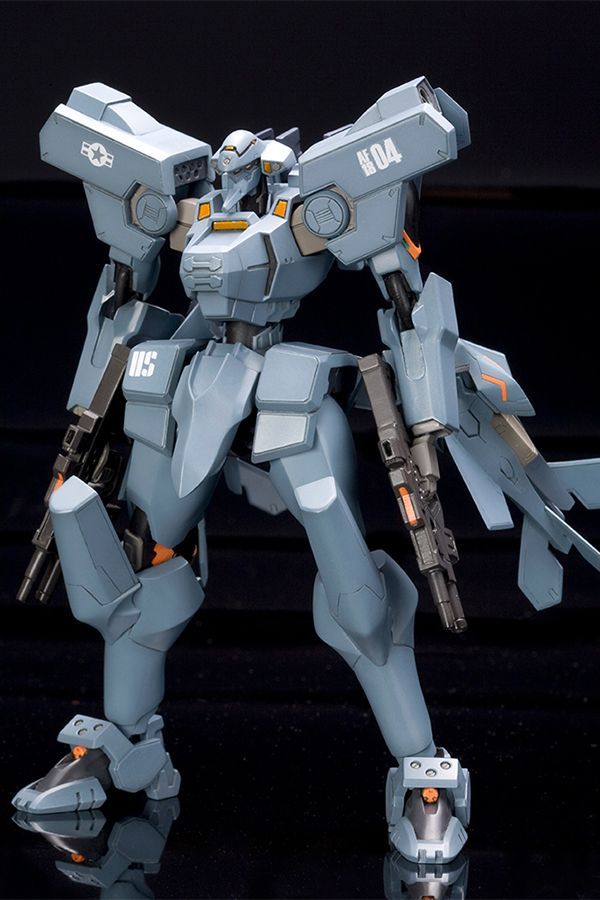 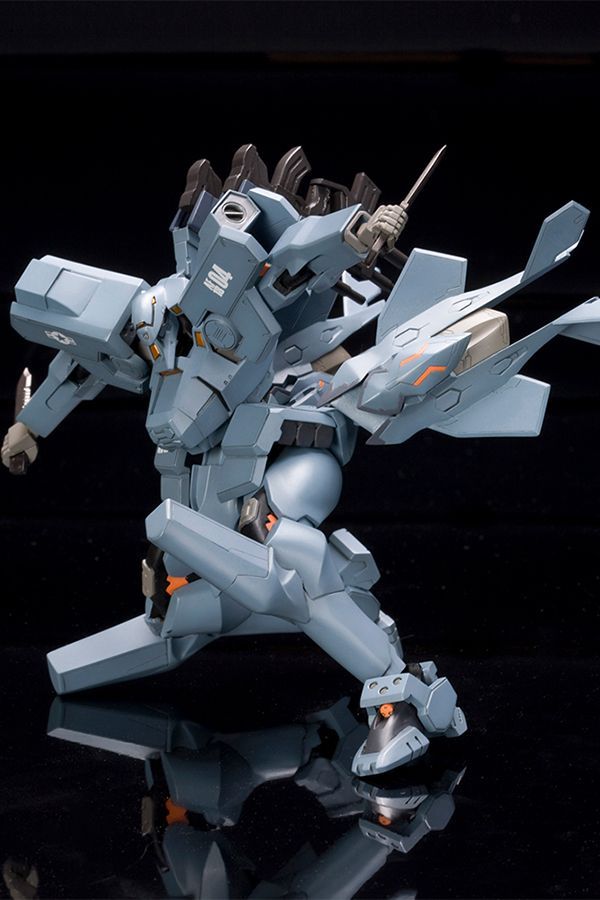