From the 2006 major work released by the widely popular âge, Muv-Luv Alternative, the type-00 Tactical Surface Fighter of the Empire of Japan, TAKEMIKADUCHI TYPE-00F Tsukuyomi Mana, is updated into Ver.1.5 to rejoin Kotobukiya’s model kit series!

Specifically a Type-00F, this giant robot is the personal unit of pilot Tsukoyomi Mana who
used it in several famous battles including the Defense of Yoko Hama Base. The Takemikaduchi is a powerful TSF with massive angular armor plates, large clawed feet, and, of course, the distinctive horned head that’s immediately recognizable.

Mana’s version features a super bright red color with details in black, purple, and gray that
make it stand out from other similar units. With Ver.1.5, this model is recreated with a
glossier finish compared to the standard version.

The eyes and the lit areas of the character are recreated with clear parts and all other parts are pre-painted, so you can recreate a finish that is close to TAKEMIKADUCHI TYPE-00F Tsukuyomi Mana by just assembling the model. With multiple included weapon options
including swords and guns as well as waist-mounted thrusters, you can arm and display
Mana’s TSF as you like, and multiple points of articulation let you pose it in any dynamic
battle stance! 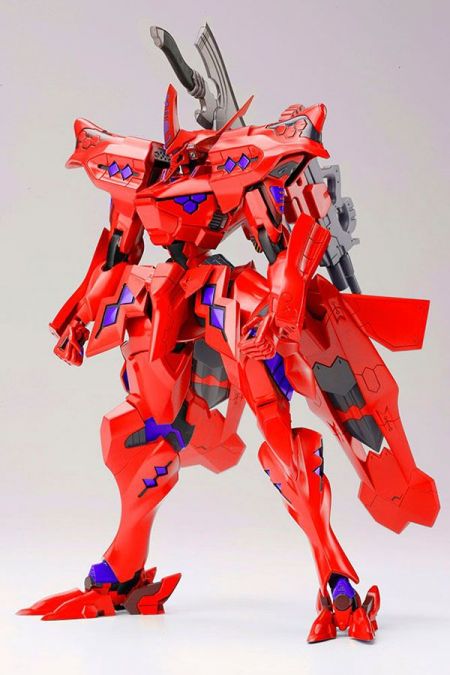 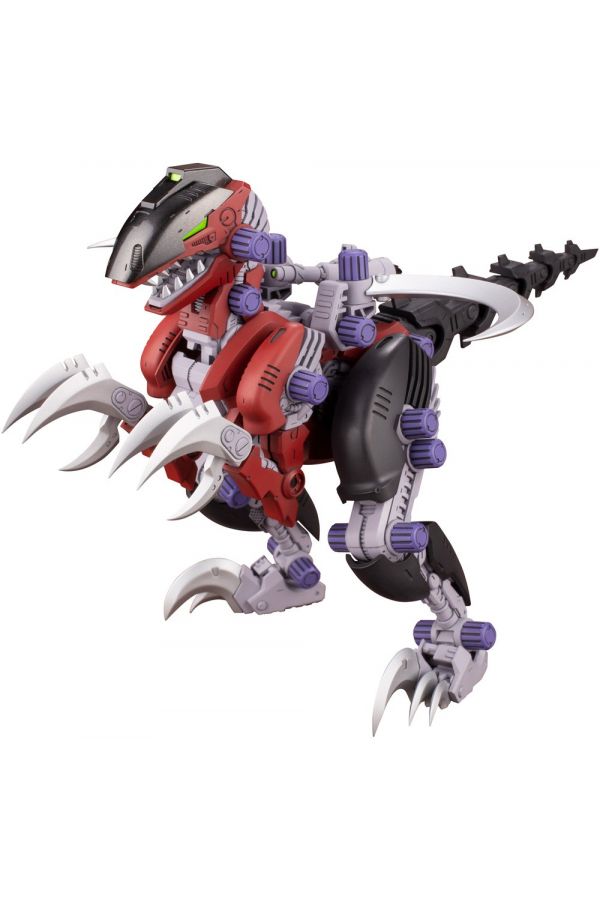 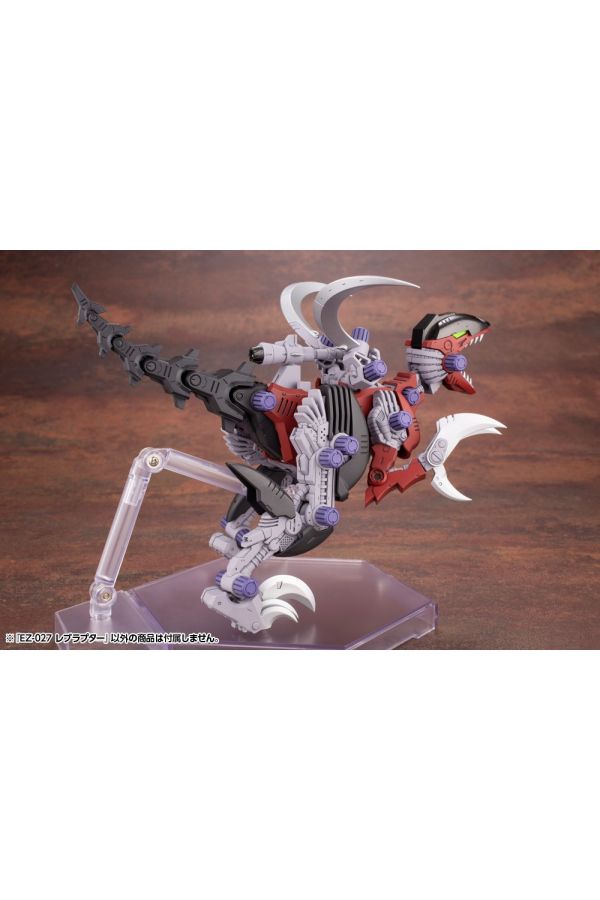