The fifth character to join the lineup is the pony who is always on the lookout for new adventures: Rainbow Dash! Rainbow Dash has been beautifully rendered into the BISHOUJO style by BISHOUJO series illustrator Shunya Yamashita.

Be sure to pay close attention to Rainbow Dash’s dynamic pose and sporty outfit when looking at this statue! From the original MA-1 bomber jacket to the goggles on Rainbow Dash’s head which uses both clear and metallic parts, every element in this rendition of Rainbow Dash showcases a girl who looks up to the one and only acrobatic team, the Wonder Bolts. Also, check out the adorable wings and Rainbow Dash’s cutie mark adorning her hi-tech shoes! Rainbow Dash’s rainbow-colored hair is also perfectly showcased in a ponytail.

This statue comes complete with a beautifully detailed pony that stays true to the original character design. After Rainbow Dash, the last in the MY LITTLE PONY BISHOUJO series showcasing all of the Mane 6 ponies, is Applejack! Stay tuned for more updates 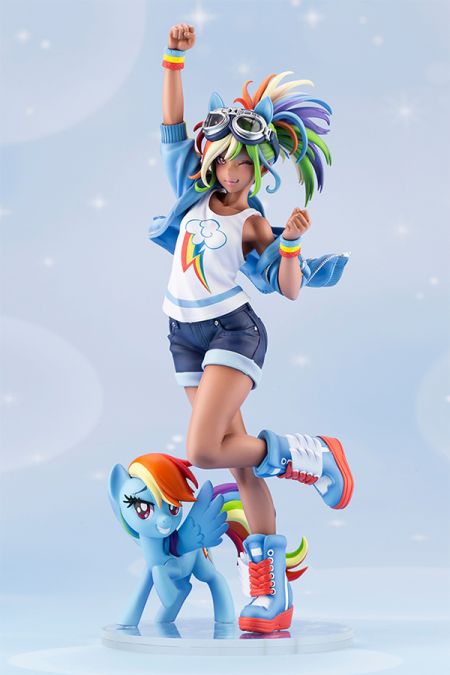 Skip to the beginning of the images gallery
Bestseller
METAL GEAR SOLID V: THE PHANTOM PAIN SAHELANTHROPUS MODEL KIT Next 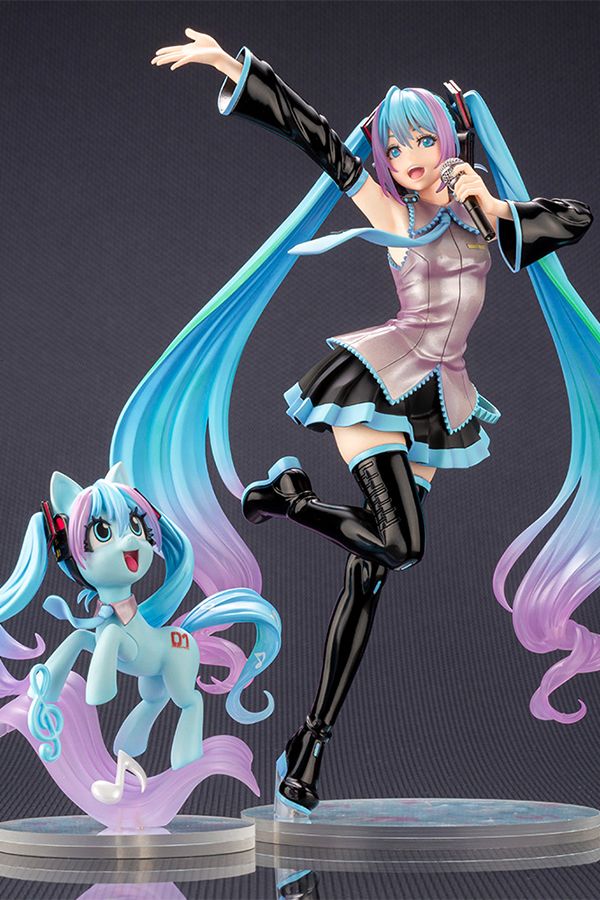 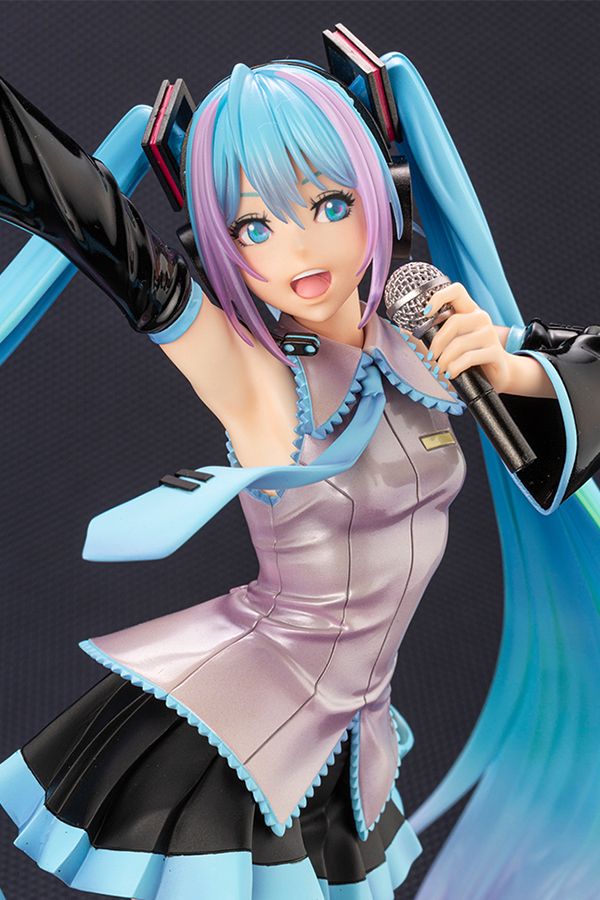 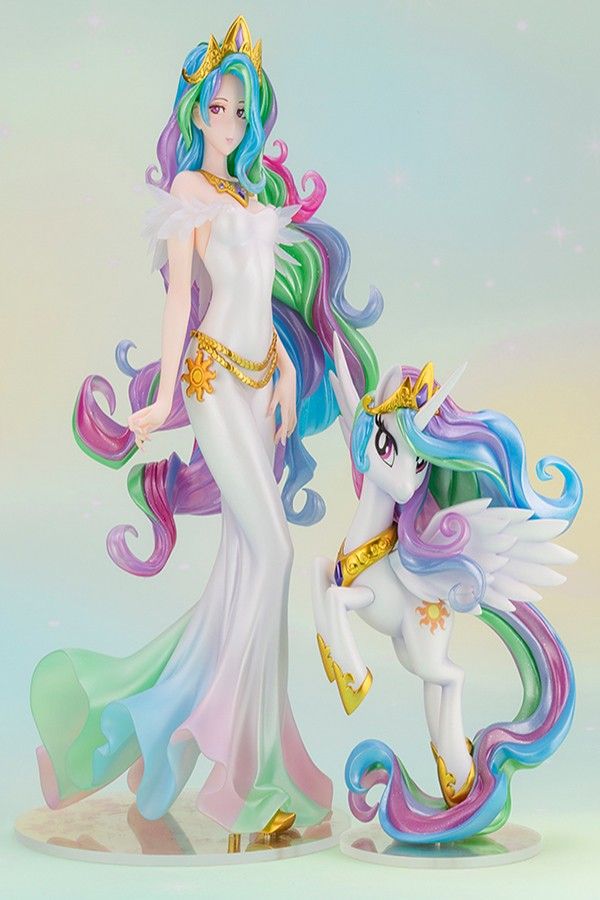 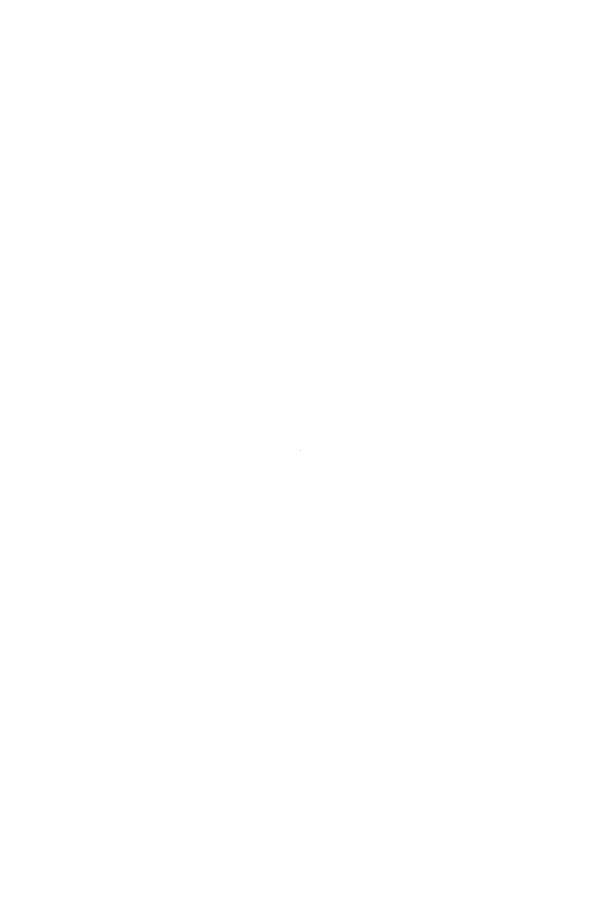