“Why do you fight?”
“To protect my friends and the ones I hold dear.”

Prime 1 Studio is proud to present our latest Cutie1 Plus figure, CT1-21044: Protagonist from the RPG game “Persona 4” from the Persona series!

This year 2021 is the 25th anniversary of “Persona”, an RPG franchise which deals with dark themes like occultism and urban legends, together with more actual topics such as school life and friendship in the modern Japan! And we would like to celebrate the anniversary of this fantastic game with a special collection!

Now it’s the turn of the main character of Persona 4, wearing the Yasogami High School’s uniform and lovely glasses. The pose with the sword on his shoulder is really amazing and gives a cooler atmosphere to the smiling figure.

This Persona 4 main character has the well know zipper placed upon his head, and the eyes are the iconic buttons of the Cutie1 series. Also, the Cutie1 Plus figures of the main characters of Persona 1, 2, 3 and 5 are selling separately, so why don’t you combine them with the main

character of Persona 4, in order to complete the series? Get yours today! 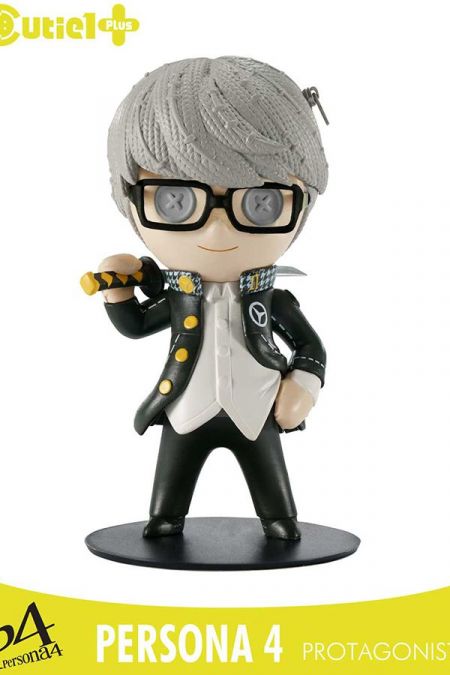 BATMAN VERSUS THE JOCKER Previous 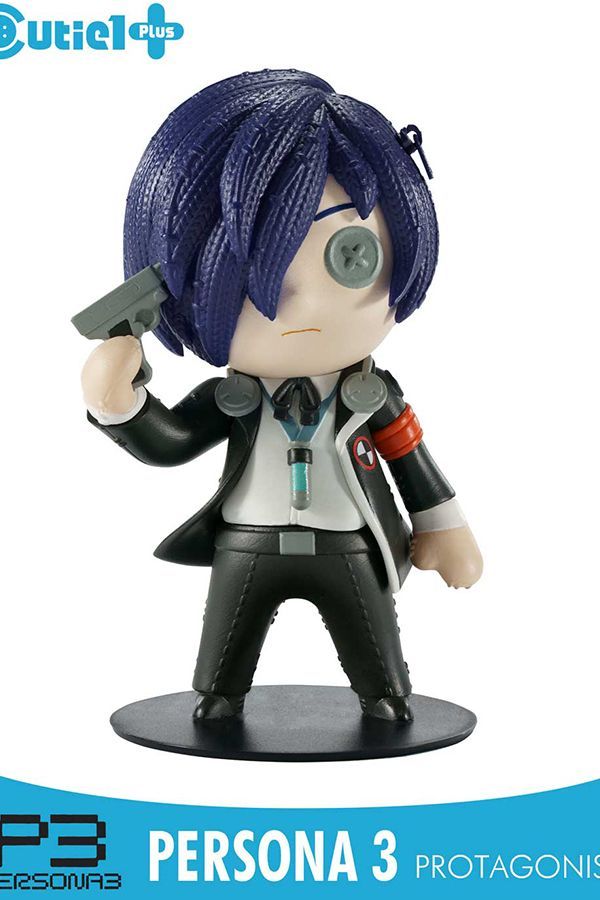 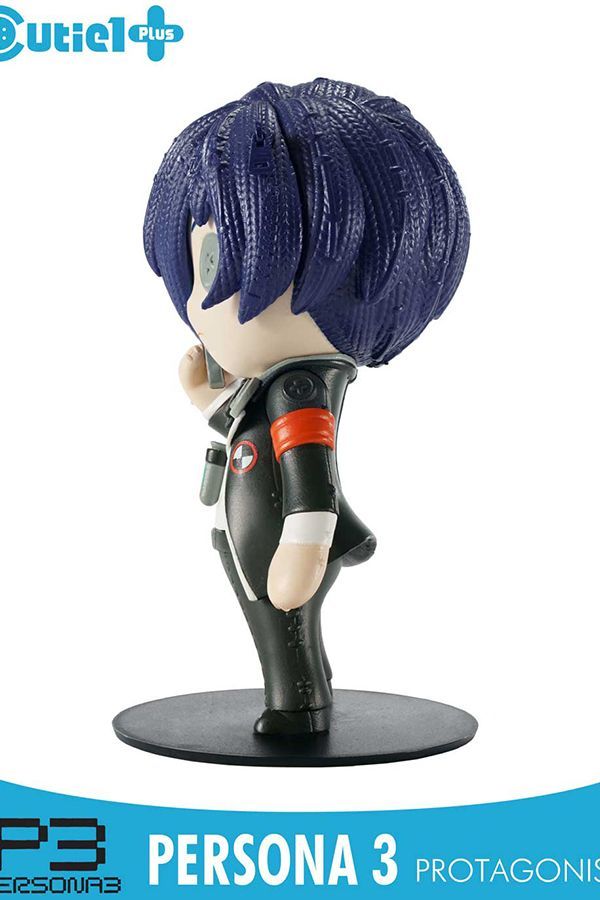 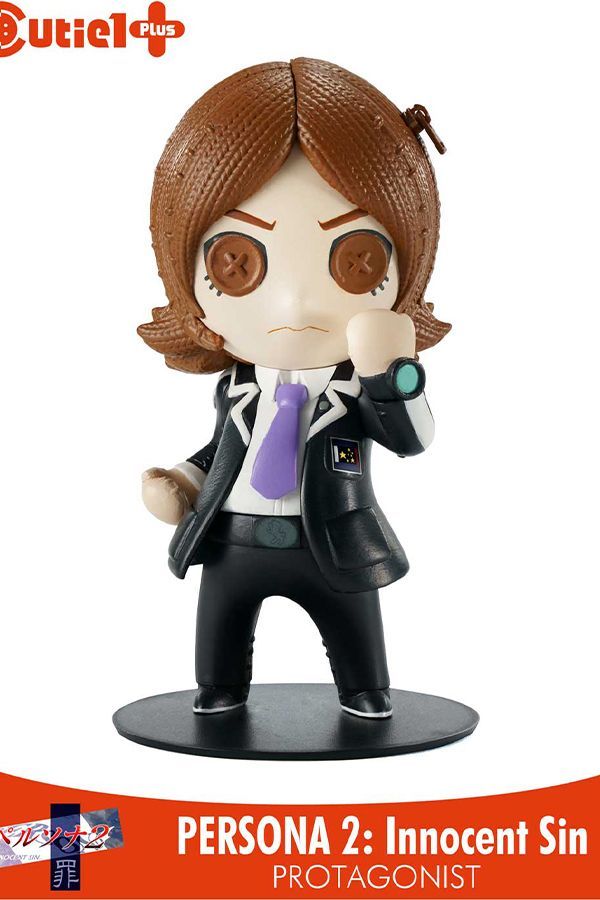 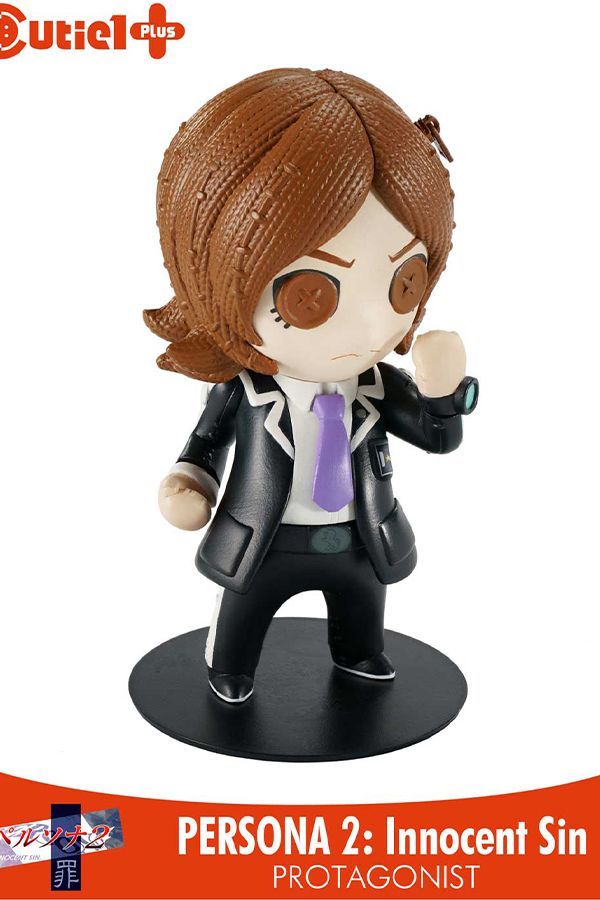 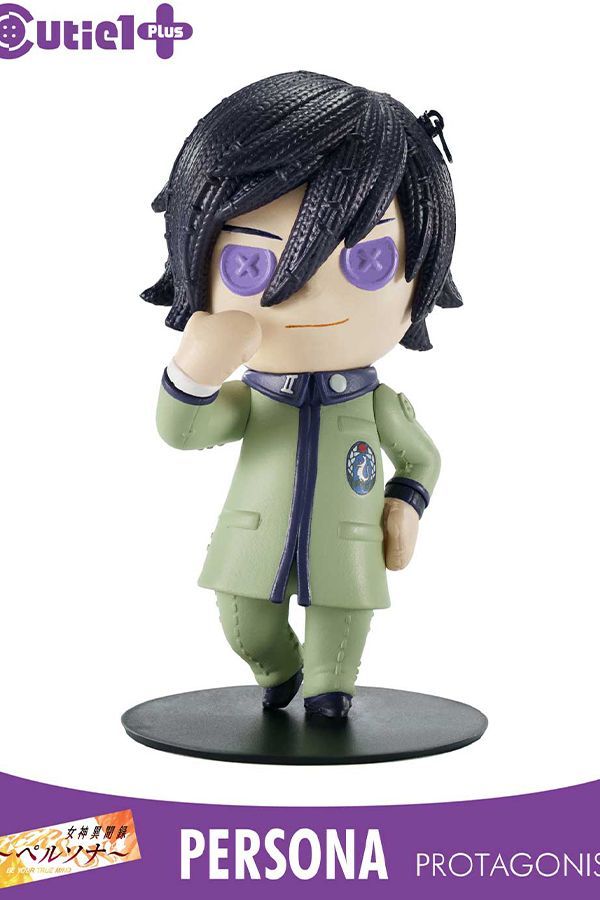 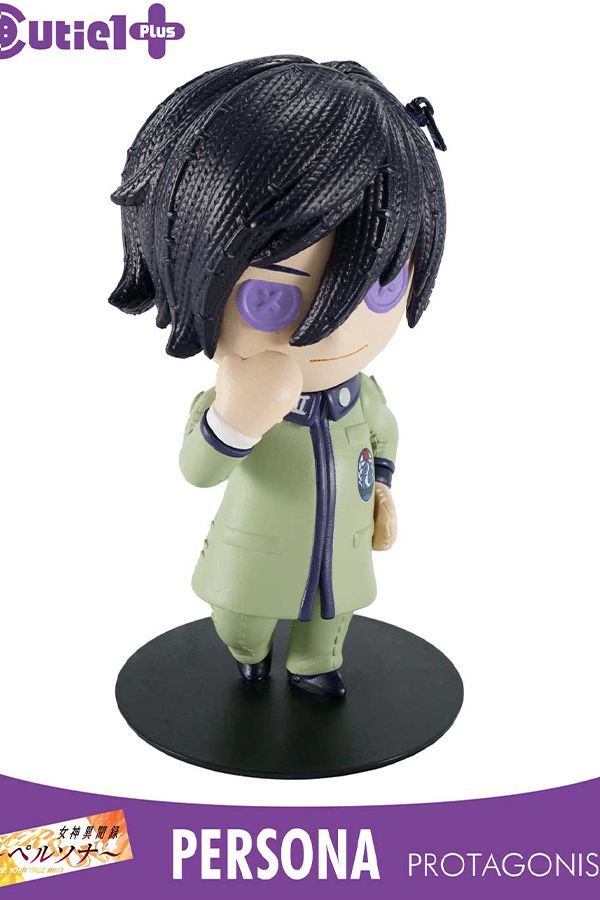 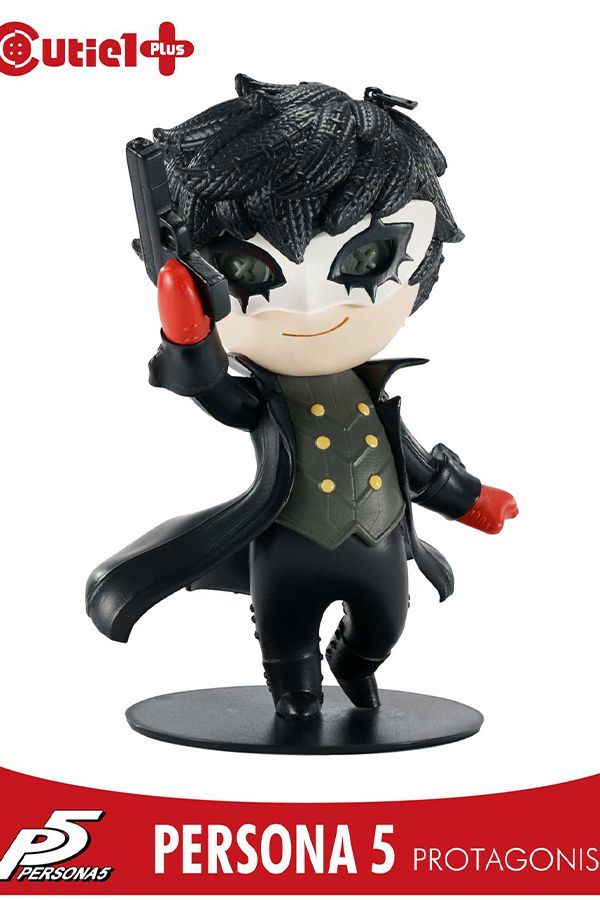 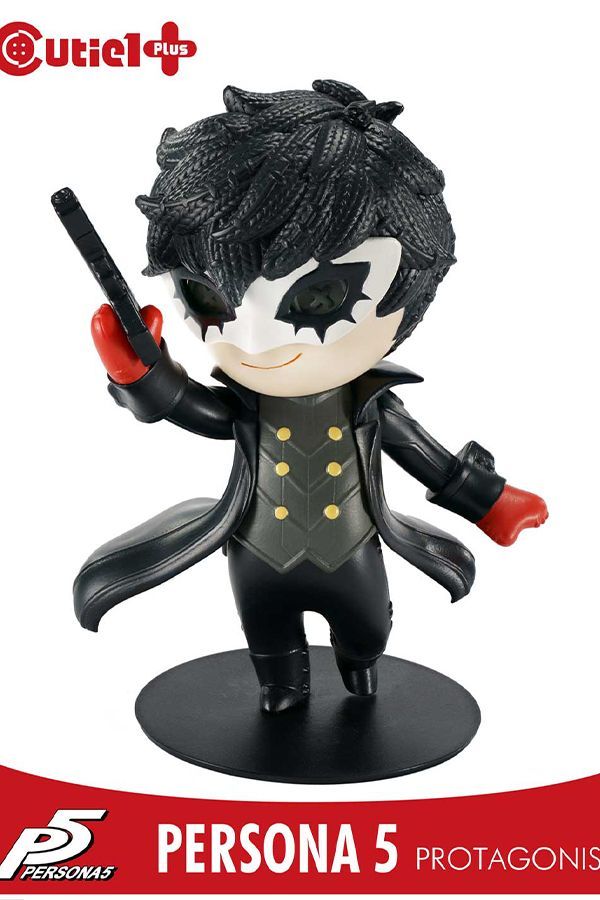