A waitress at the traveler's tavern Boar Hat. But what is her true form...? 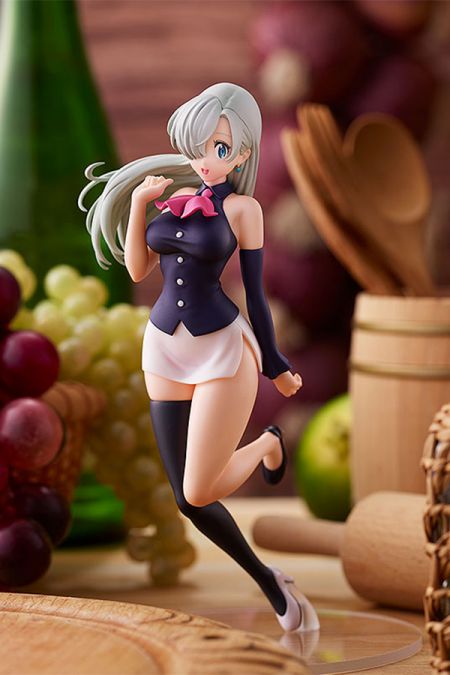 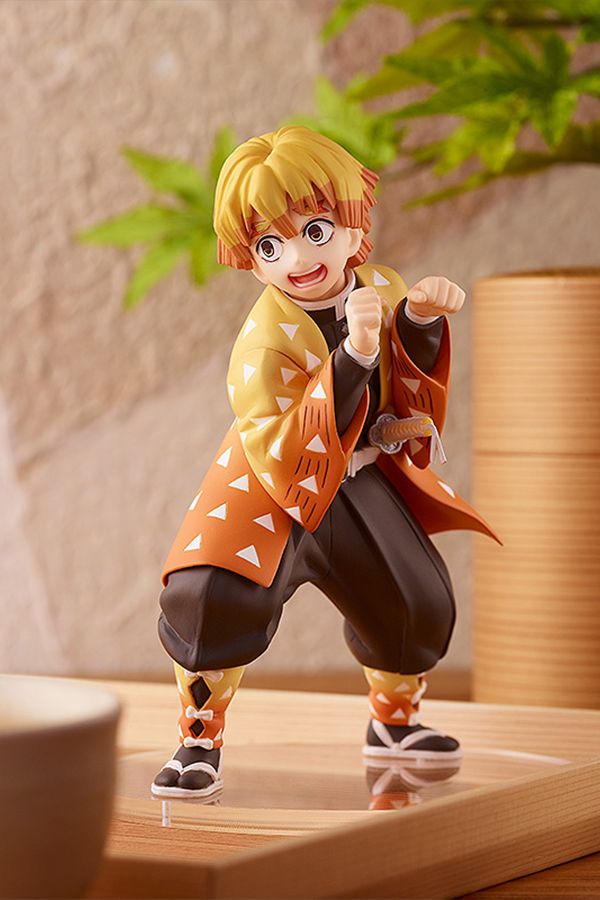 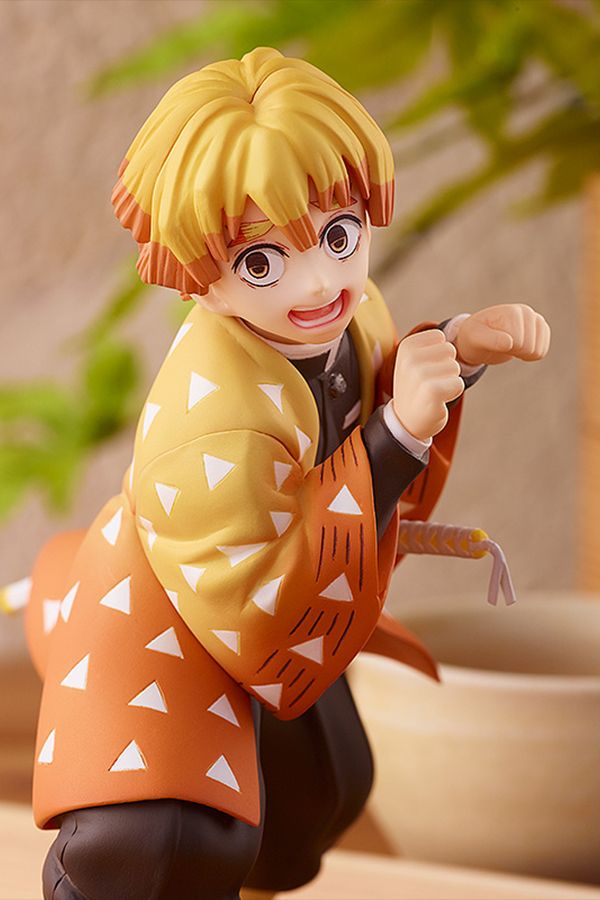 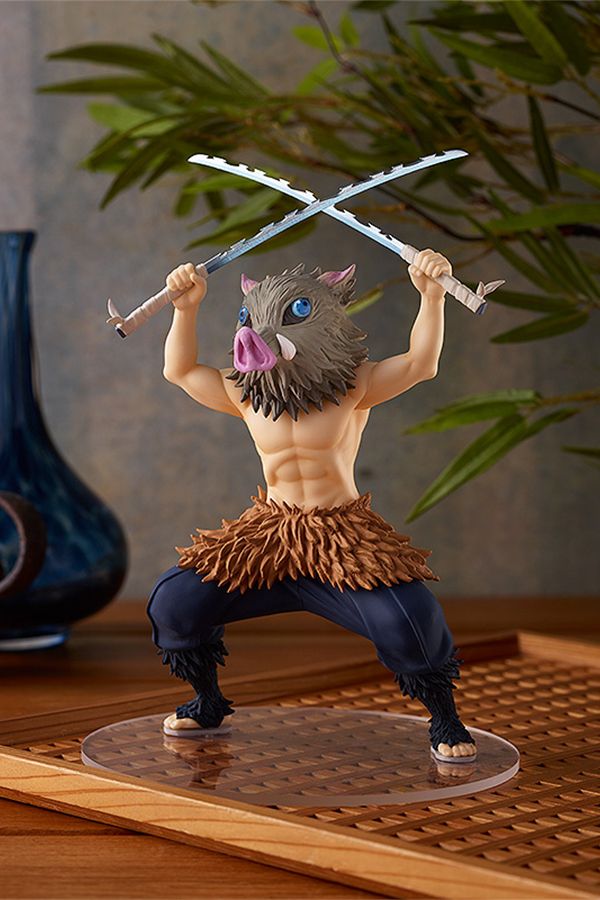 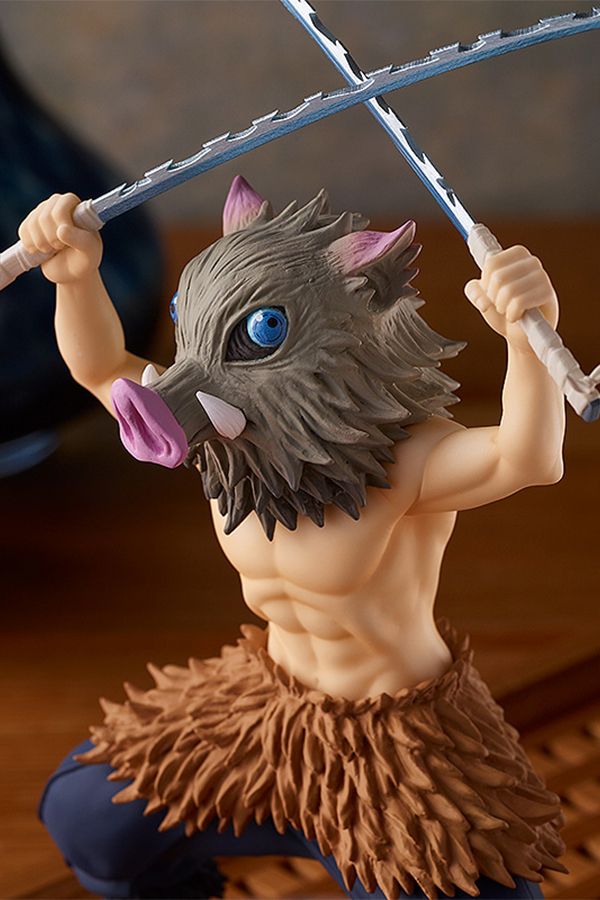