Kagome, the heroine of "Inuyasha", is joining the POP-UP PARADE series with Inuyasha! 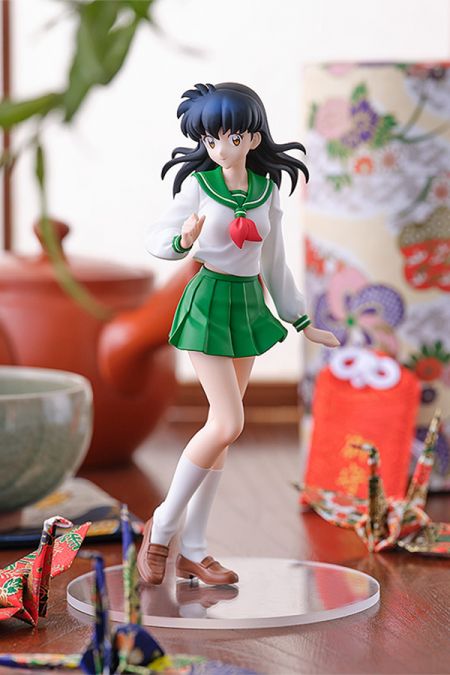 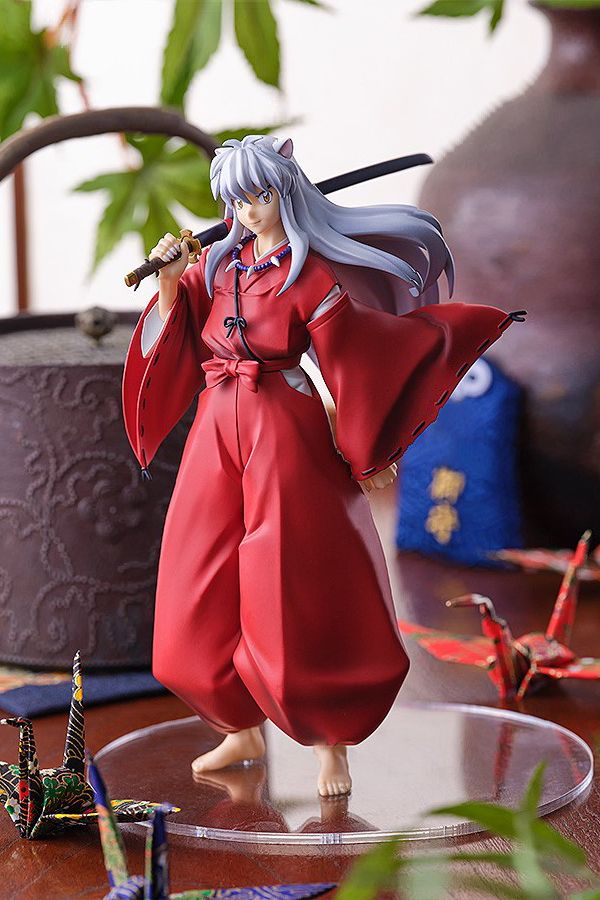 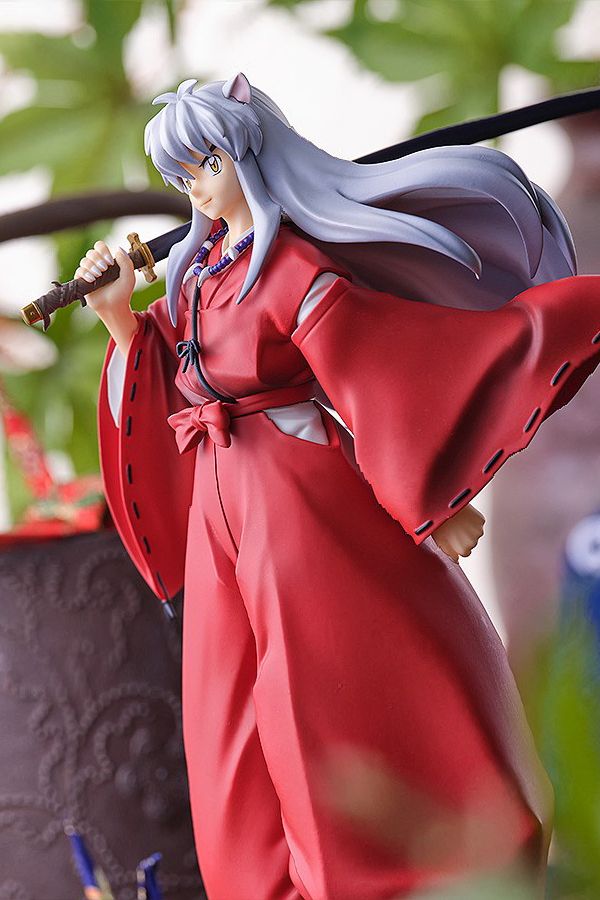 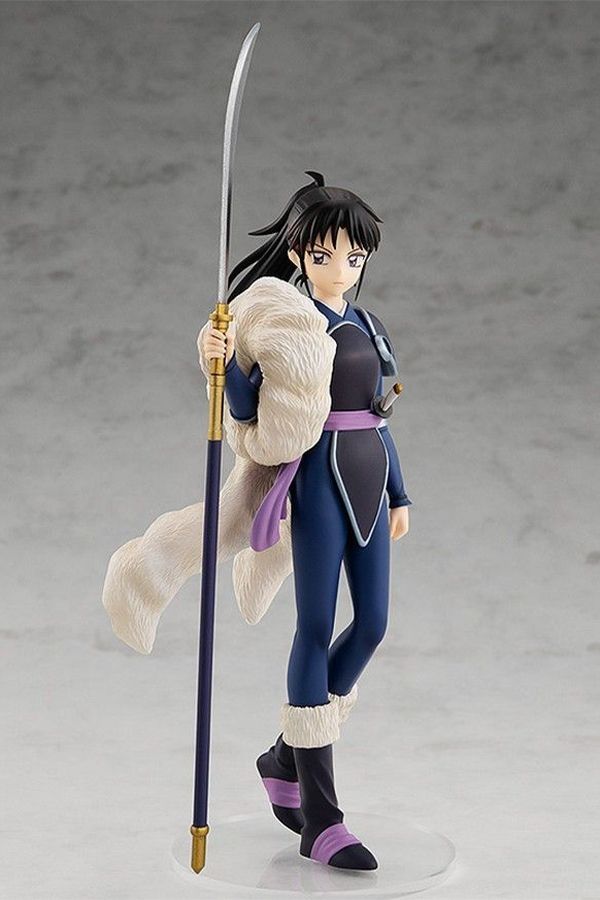 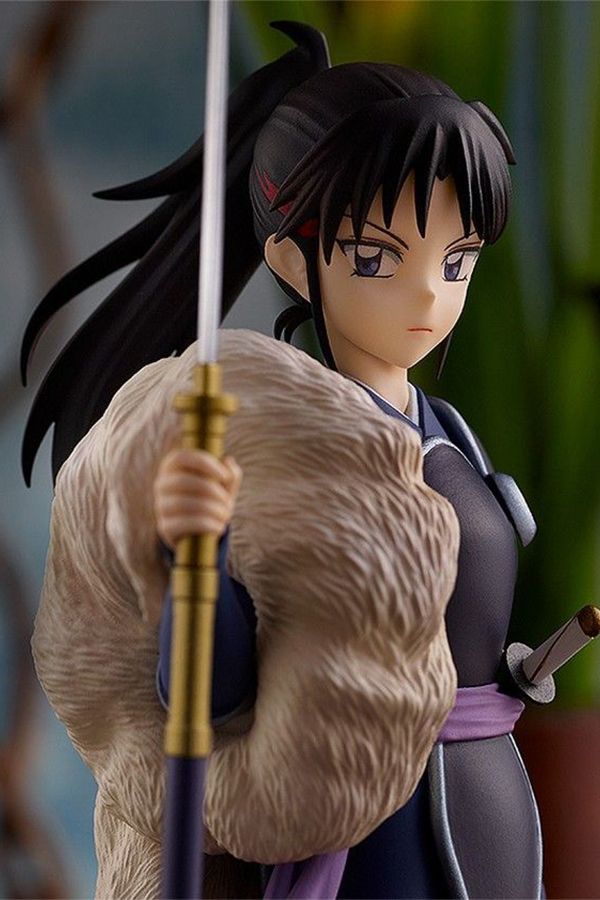 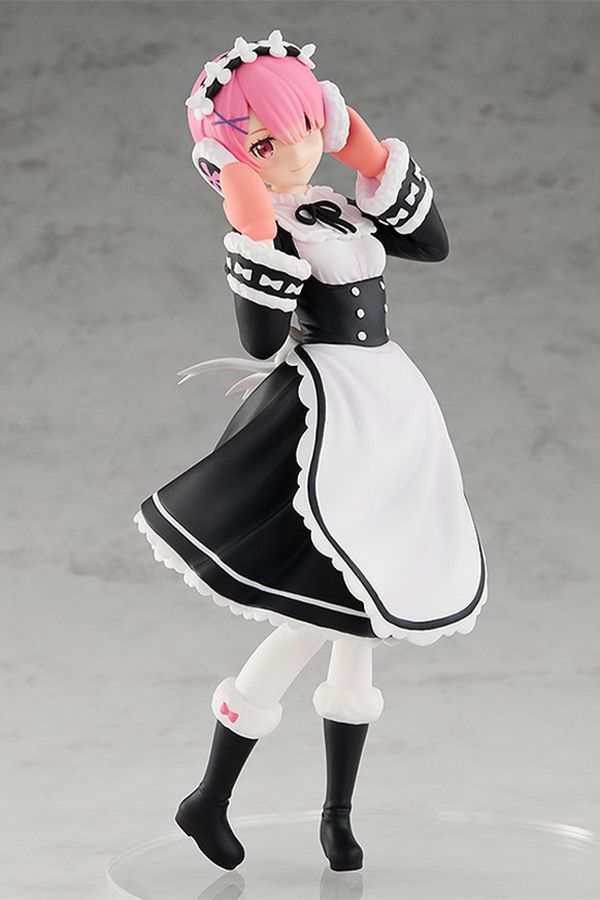 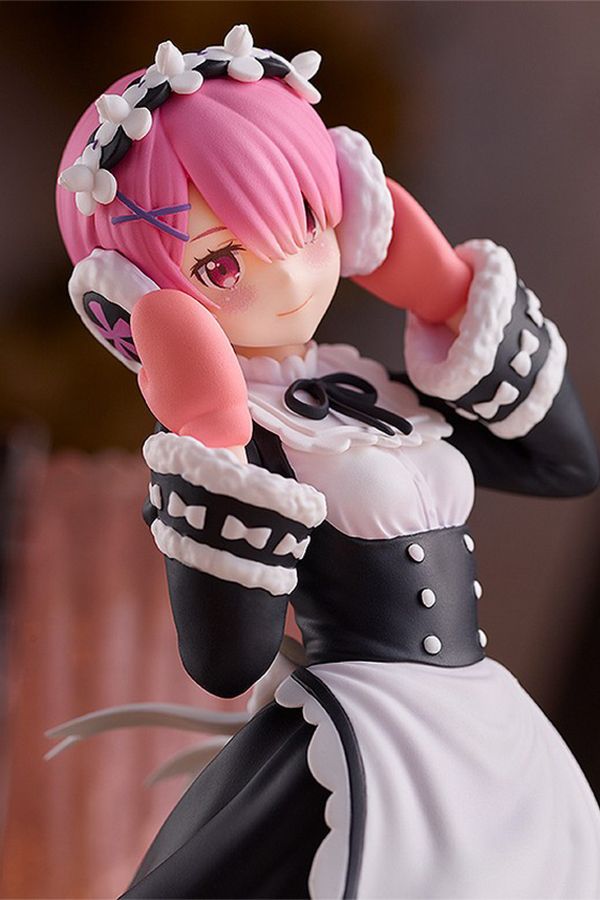