“My tracker is getting lit up here, you better get ready for this sh*t!”.”

This is the first reveal from the brand-new Horror Action shooter, Aliens: Fireteam Elite!!! In this pulse-pounding game, hardy Colonial Marines come up against a host of different Xenomorph varieties, not the least of which is the fast and cunning Prowler!

The 15-inch-tall Prowler Xenomorph shares a lot of its characteristics with its more humanoid cousins: a dark and glossy protective Mesoskeleton, an elongated head, sharp chromed teeth, and a proboscis-like extendable inner maw. In fact, you can swap out the second, inner mouth between a retracted and an extended version. The rest of this devastating hunter is sculpted and painted in the realistic detailing of the game, with a sectioned carapace, painted in the tell-tale, red-accented coloring of the runner caste. An impressive, bladed tail finishes off this deadly creature.

The Prowler Alien is all animal, with its cat-like stance on a Xenomorph substrate-encrusted Katanga Refinery-themed understructure. Close by, an Alien egg is waiting just underneath the drone’s killer stare.

The CMALFE-01 Prowler Alien is going to be quite the catch! Pre-Order it today so it doesn’t get away! 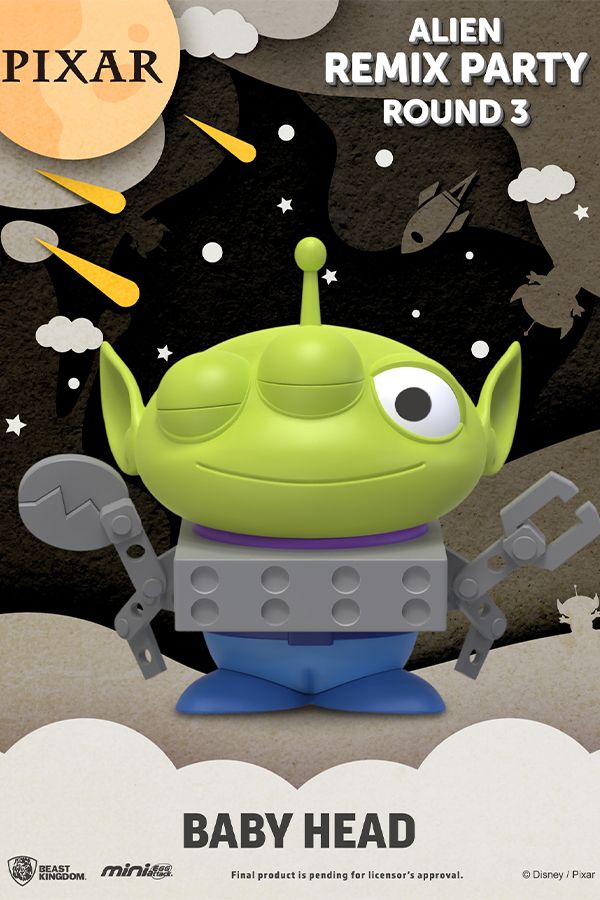 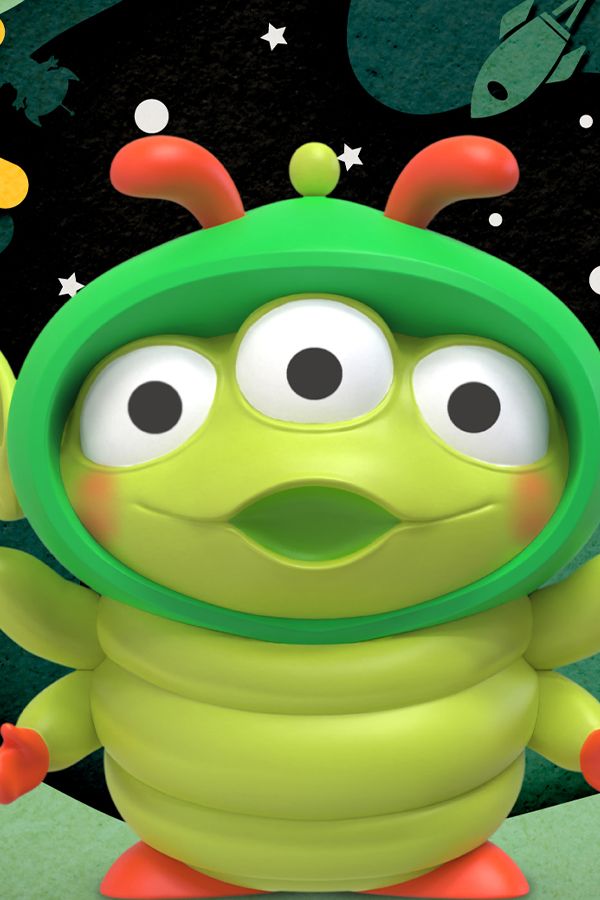