$1,348.99
SKU
UPMRE2-01
Details
Now you can experience this amazing survival horror video game in 3D!
Prime 1 Studio is very proud to present one of the main characters of the Resident Evil 2 Ultimate Premium Masterline Leon S. Kennedy statue.
Resident Evil 2 has a record of 7.2 million shipments worldwide.
Moreover, it is not just an ordinary statue, but a three-dimensional, very dynamic diorama inspired by the fight with zombies.
The development team has been completely supervised by the Capcom Development team for this stunning piece. Making the statue highly detailed and accurate, including the gun's standing position and the zombie movements. We have aimed for quality higher than ever before. Not to mention the modeling, the facial expression, and the equipment which have been very carefully crafted, we surely don’t leave out a single detail in this statue.
Furthermore, the base is inspired by the police station game stage and it is loaded with items familiar to the game. Countless hands of zombies come out from the bottom of the stairs trying to catch their prey. The video game’s worldview is adequately expressed by the base.
This is the best companion piece to display next to the UPMRE2-02: Claire Redfield statue. Both characters are in the combat pose which makes them look astounding combined together, they make the complete diorama.
For those who have pre-ordered the UPMRE2-02: Claire Redfield, please check out details on how to save $75 towards this statue!
Show more Show less
More Information 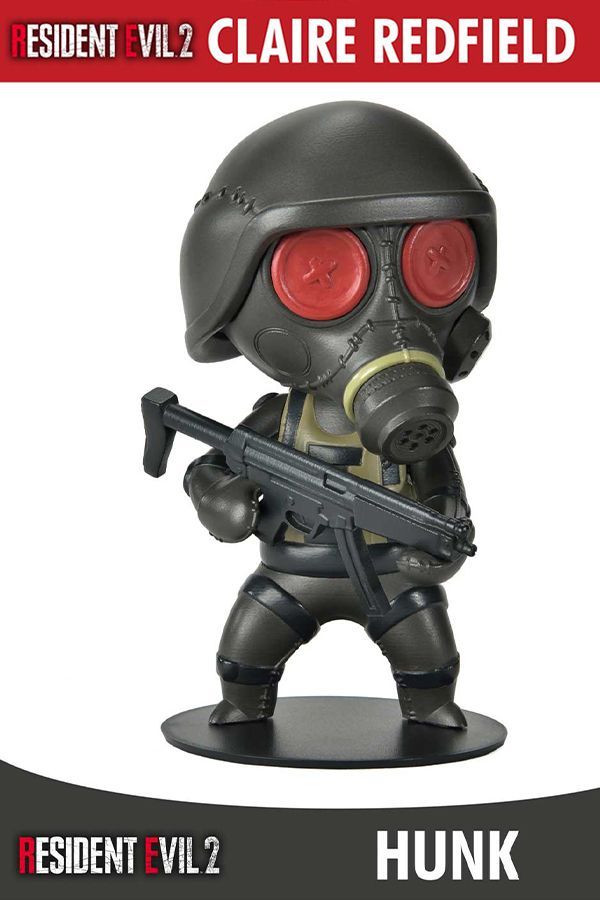 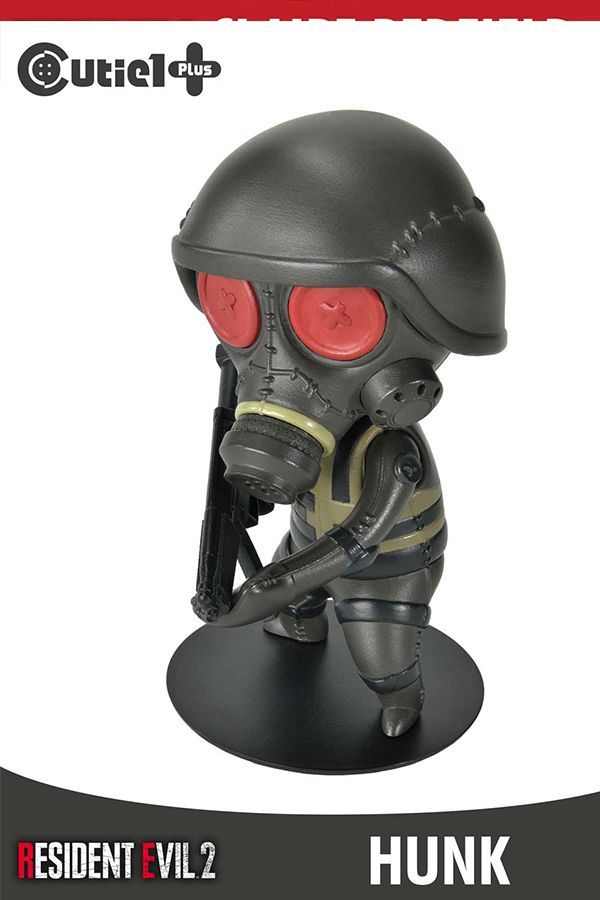 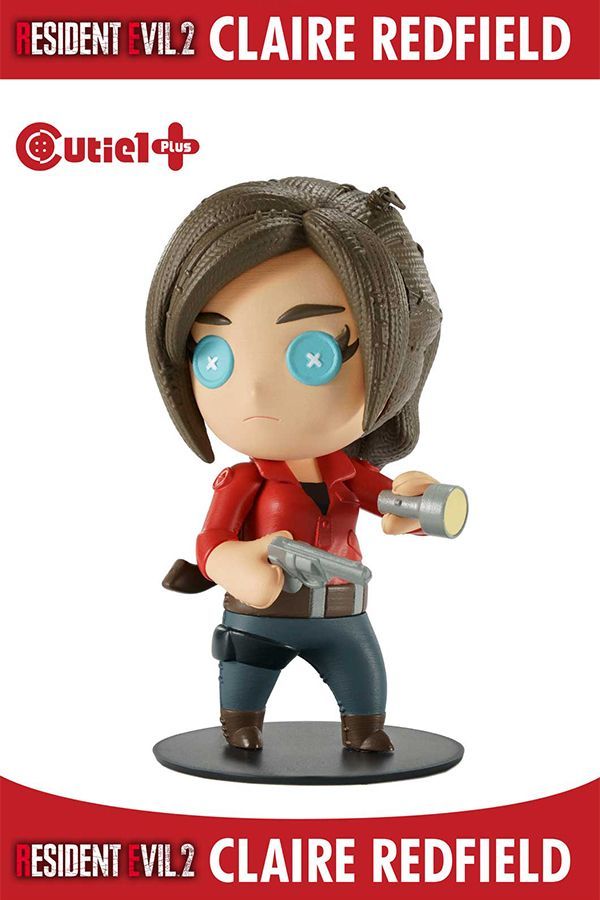 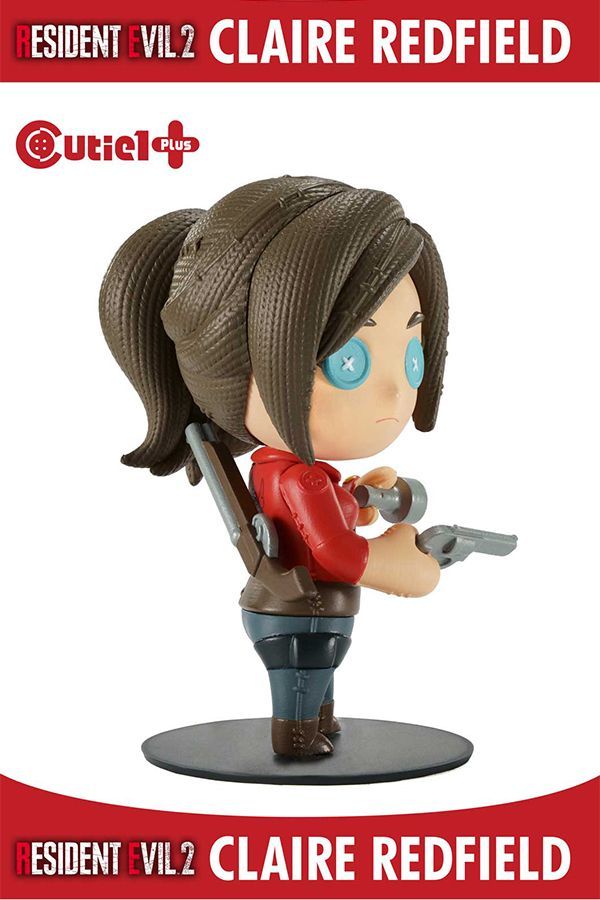