The small mass-produced Zoid that supports the Republic is rejoining the HMM series lineup!

This updated model of the Helic Republic's main Zoid Godos features the color scheme used during the war on the Western Continent and a universal cockpit.

The kit also includes parts to recreate the original standard version of the Zoid, known as "Normal Type."

In addition to the default clear orange, the kit includes colorless clear parts for the canopy and chest sensor. The clear colorless parts can be customized with model paint.

From the wars on the Central Continent to the Western Continent, Godos was the most widely produced Republic Zoid. Add this “strongest small-scale Zoid” to your collection today! 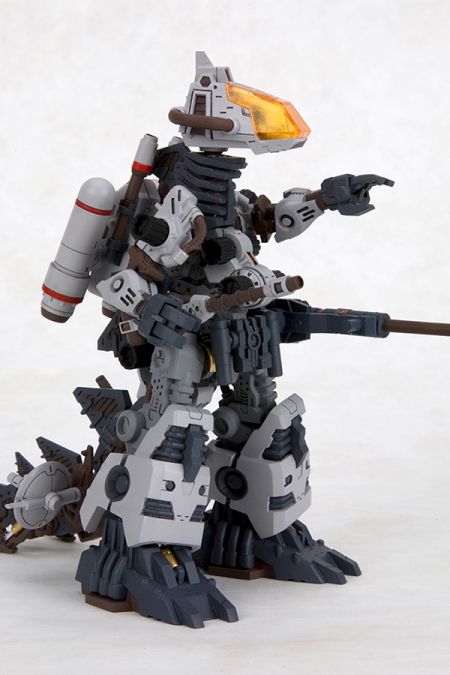 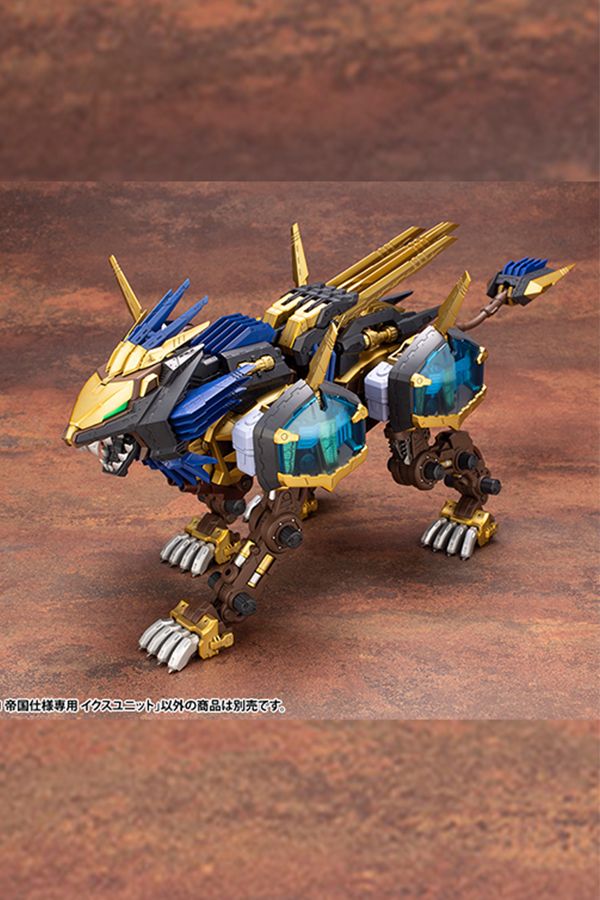 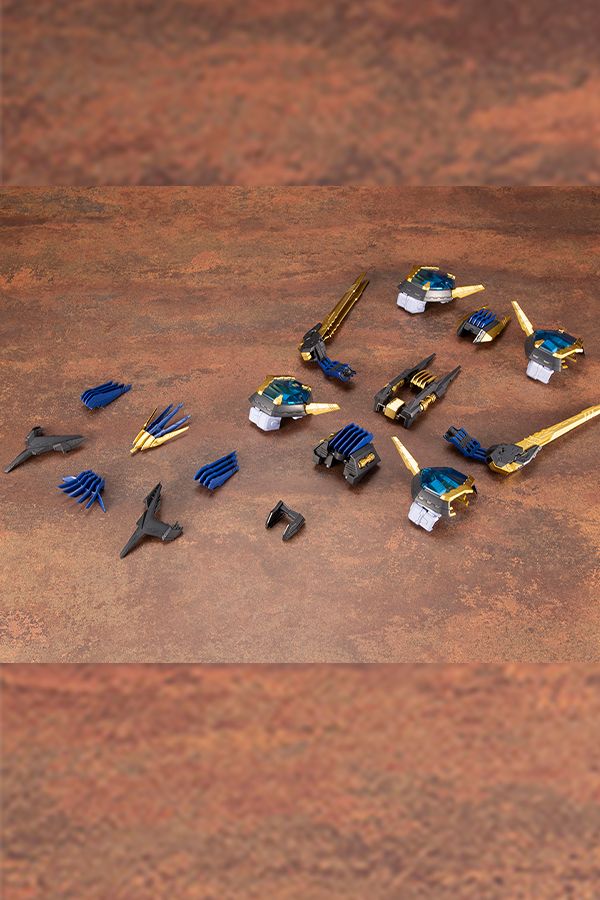 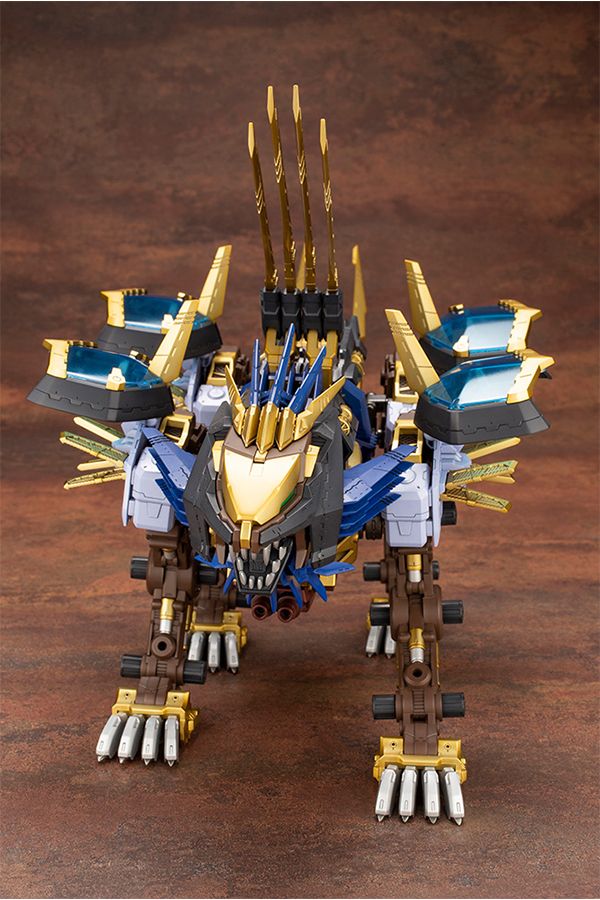 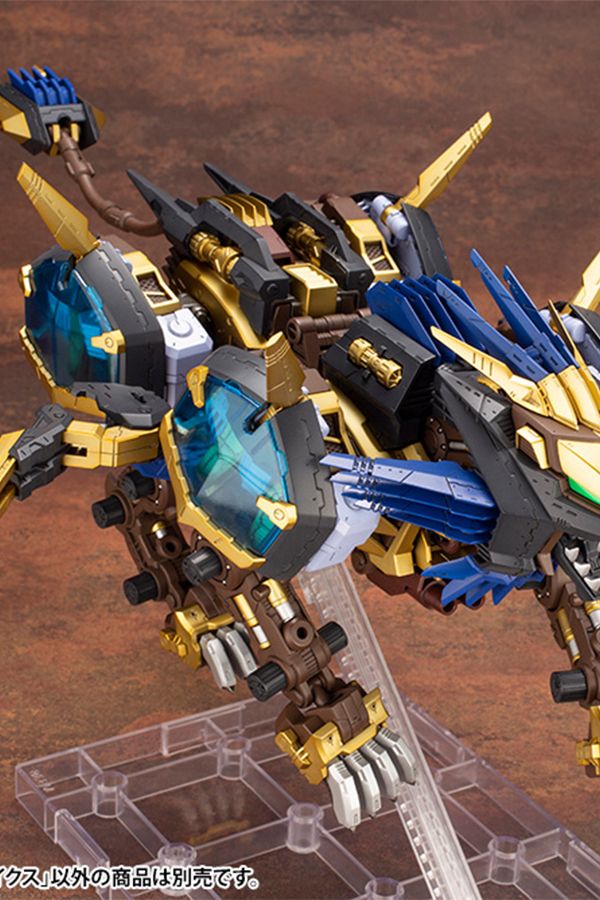 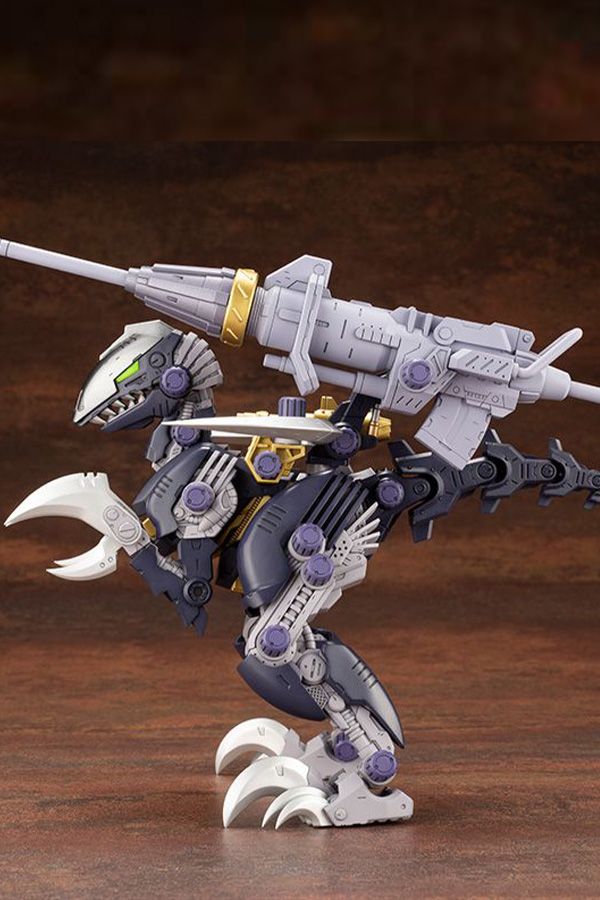 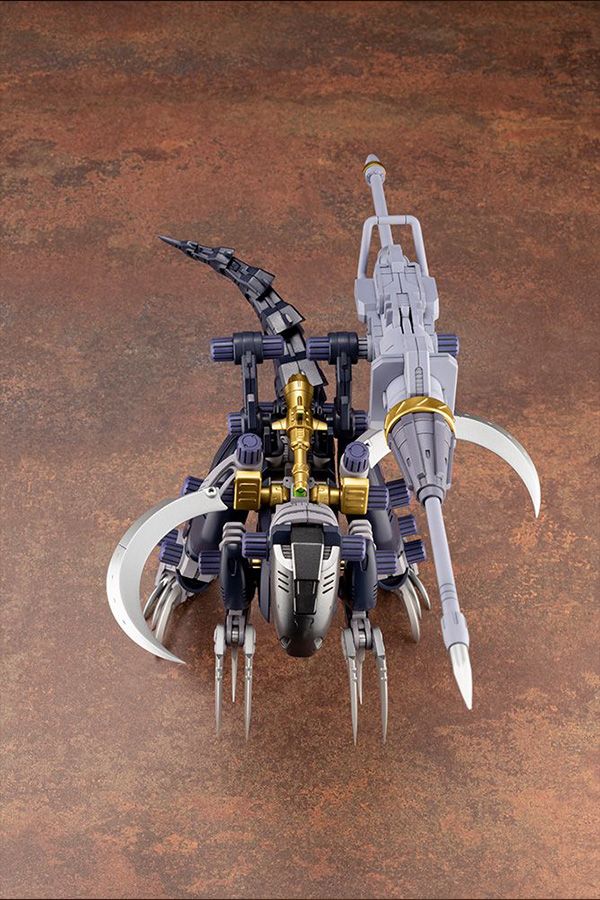