A KOTOBUKIYA Japanese import! Returning to the ARTFX J Statue lineup (a bold
expansion designed “to bring Japanese characters to their fans worldwide”) is the incredible
Sakura Wars franchise that tells the story of heroes fighting evil with steam and spiritpowered armor in an alternate world. Starting with a video game by the same name in 1996,
Sakura Wars has expanded to include several sequels as well as anime, manga, films, and
more. Coming to you with her classic appearance is one of the great heroines of the series,
SAKURA SHINGUJI! One of the younger members of the Flower Division, Ms. Shinguji
appears here in an out of this world pose as she dances in the wind. She wears her iconic
pink and red kimono and hakama outfit, and all of her flowing clothing ripples and billows
around her. Meanwhile, Sakura holds up a silky red, white, and gold haori over her head that
spreads out behind her. Always prepared for battle, the girl wears her trusty sword at her
side, and her smiling face can’t hide her inner strength. Sculpted by HIDE, Sakura Shinguji
stands over 9 ¾ inches tall (1/8 scale) atop a beautiful water-like display base with an
amazing ripple effect. Celebrate your love for Sakura Wars with this fantastic ARTFXJ
Statue on your shelf!
(This item is a reproduction.) 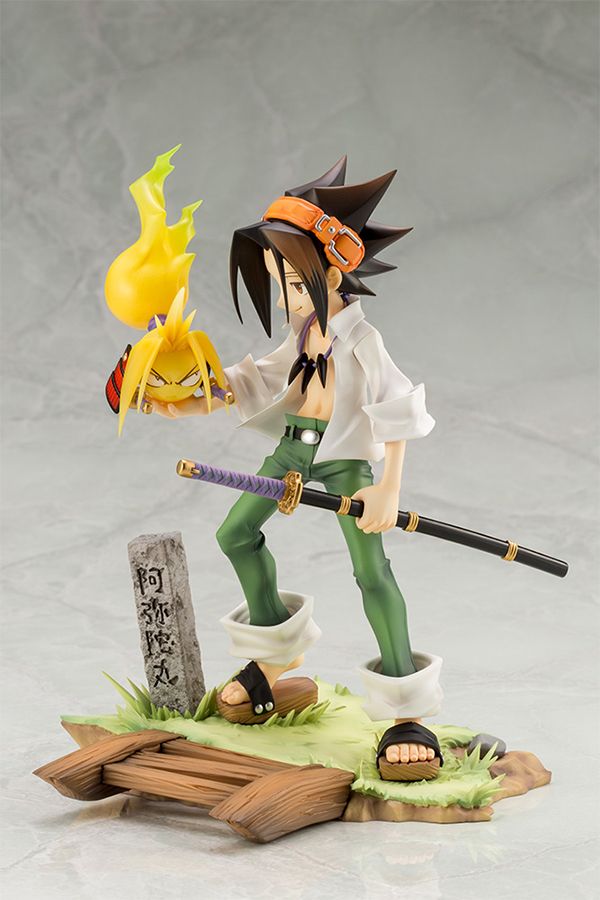 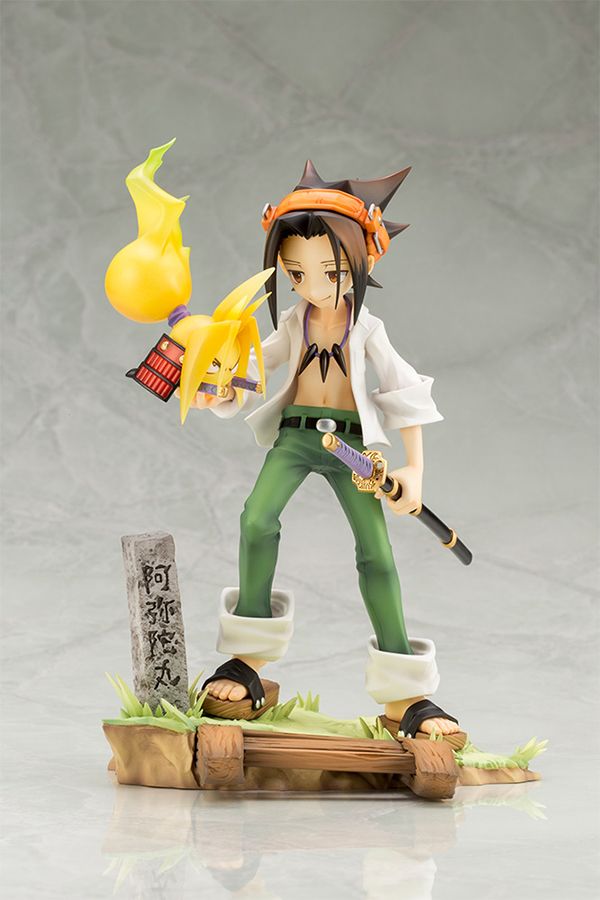