This is the first prototype Shiranui Second piloted by Yuya Bridges in the Blue Flag exercises. The monotone color scheme is recreated on the model, leaving a striking impression. Decals for the shoulder markings are also included. Users can recreate a finish that is close to SHIRANUI SECOND YUYA BRIDGES KI by just assembling the model. 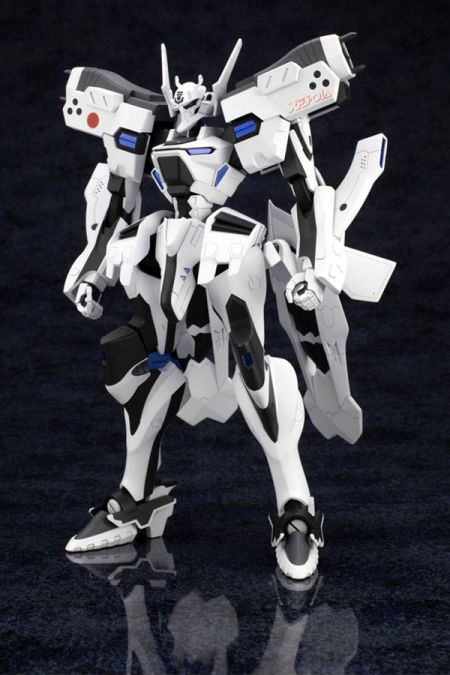 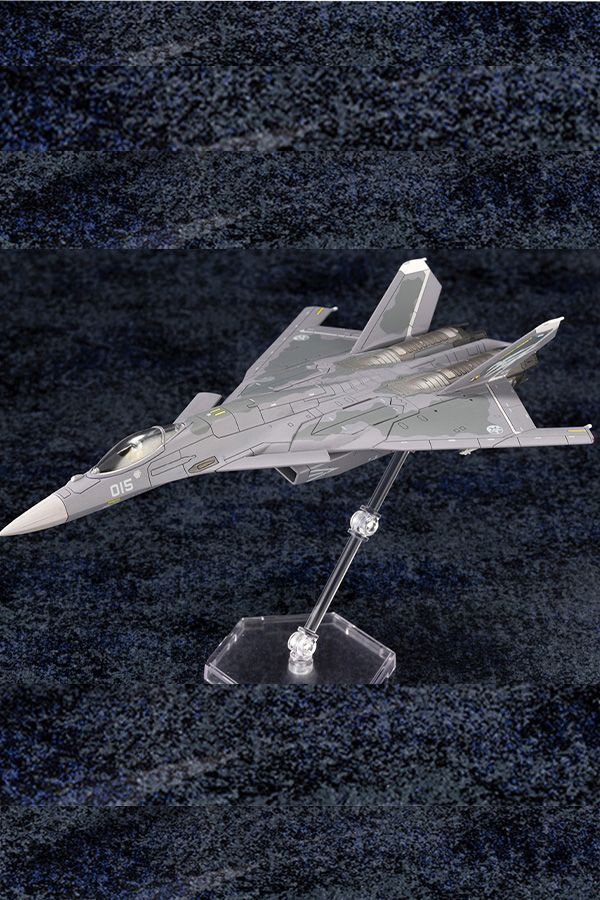 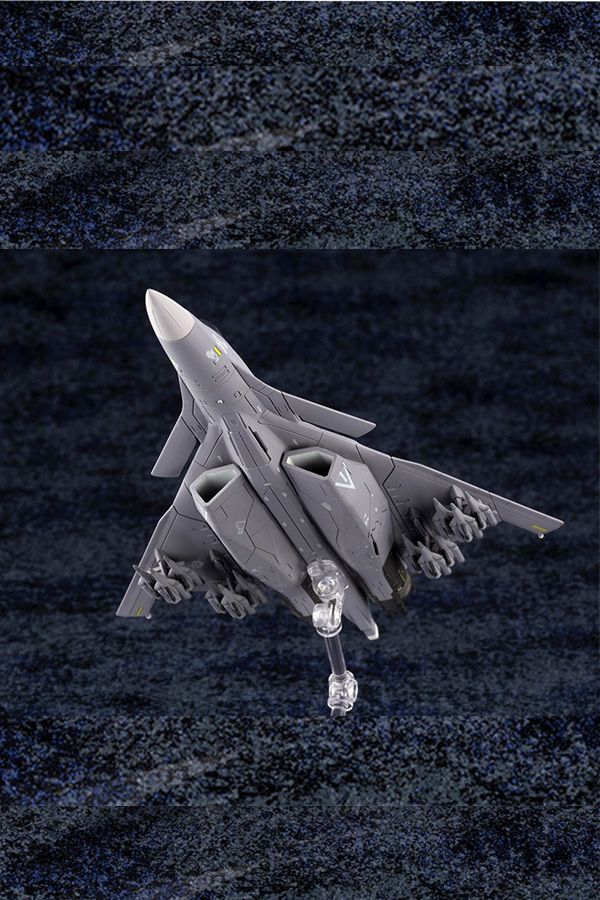 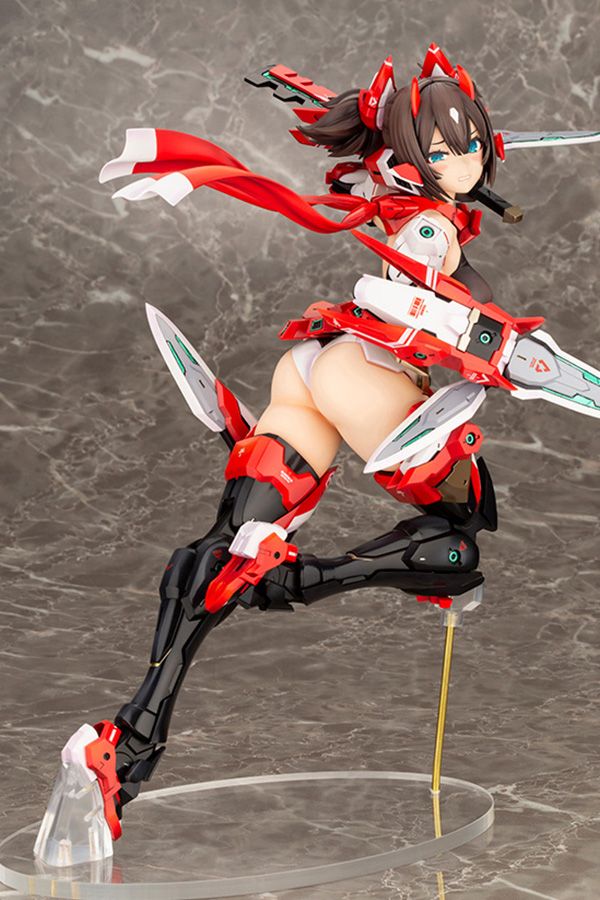 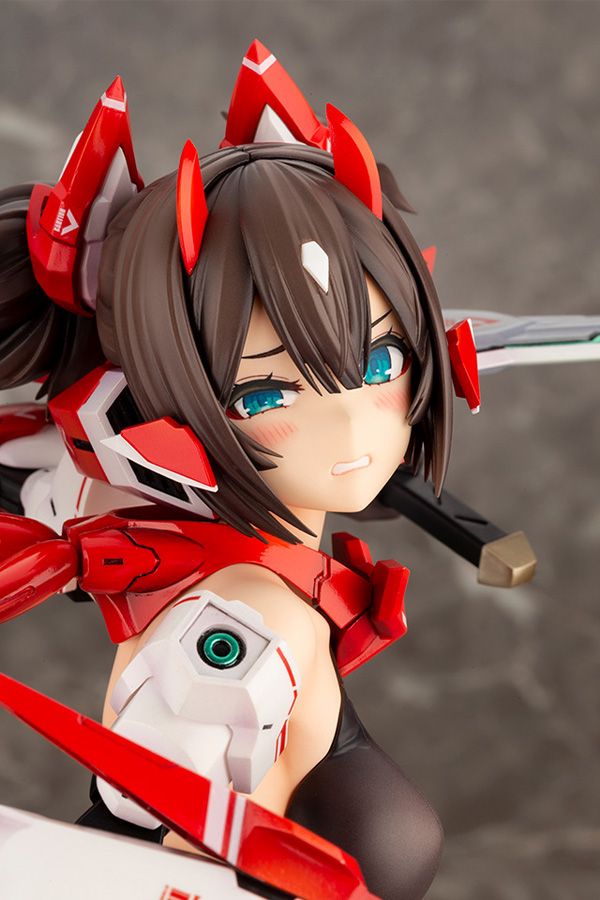 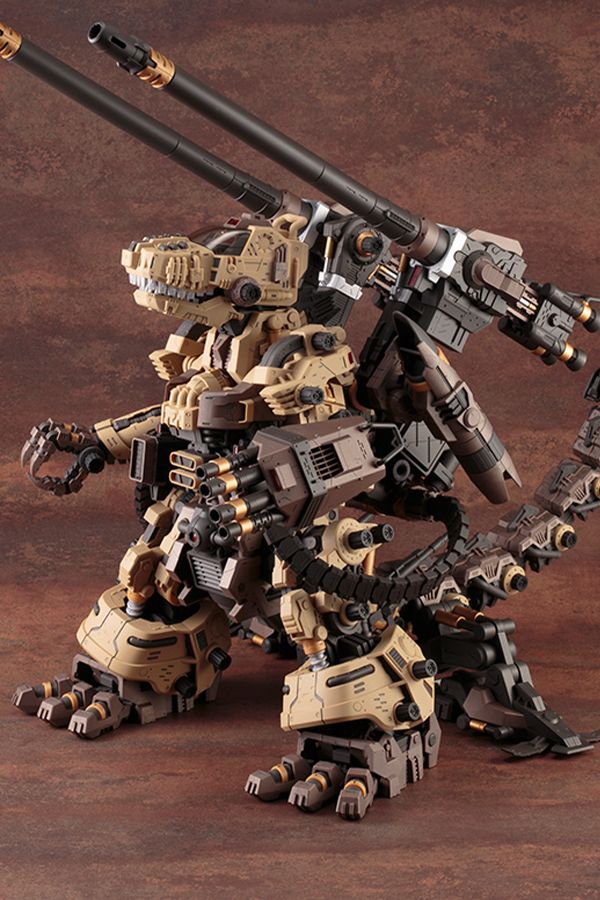 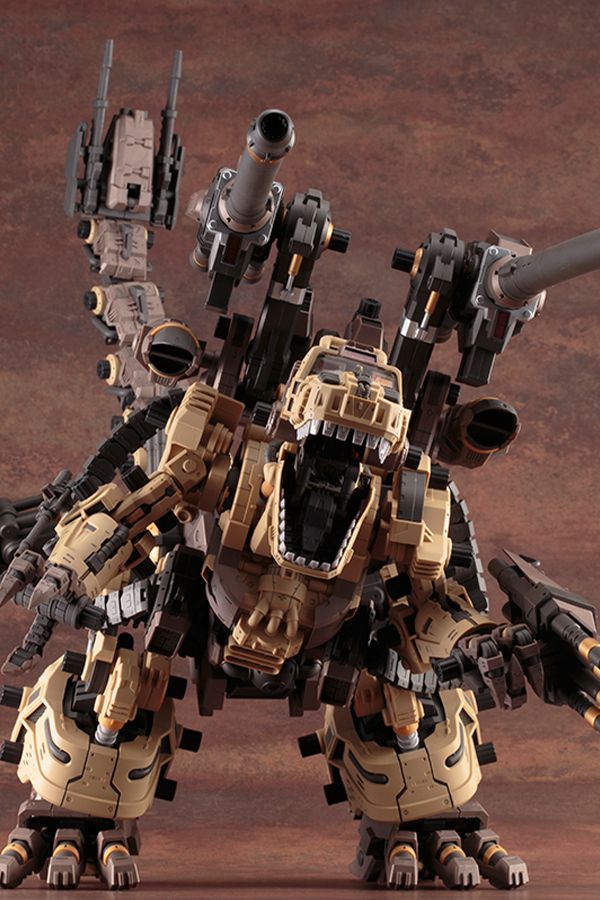