Making its first debut in the ‘Amazing Fantasy #15, all the way back in 1962, one of the most celebrated superheroes was unleashed to an amazing fanfare. Spider-Man from Marvel Comics is officially celebrating its 60th anniversary of web-slinging fun! In recent years with the popularity of the Multiverse, many new and exciting iterations of our friendly neighborhood Spider-Man have graced our screens and comics!

Join Beast Kingdom’s ‘Entertainment Experience Brand’ as we celebrated the monumental milestone with the release of many fun Spider-Man collectibles.

Kicking off the celebrations the MEA-037 bright box series is a collection of six fun designs and unique Spider-Man characters that when combined create an impressive tower of ‘Spidey’ fun! Make sure to collect all six to be in with a chance of getting the seventh special edition character!

《Classic Spider-Man》－The original and most well-known of them all! The classic red and blue color scheme is now famous the world over!

《Spider-Man Noir》- A noir-themed black suit, this version emerges in an alternate New-York universe during the great depression!

《Ultimate Spider-Man》－With Dr. Octopus trading his persona with Spider-Man, the new character is seen with mechanical tentacles on his back ready to fight!

《Future Foundation Spider-Man》－The fantastic four and Doctor Doom created the Future Foundation where Spider-Man also joins with his upgraded suit that can change appearance at will!
《Spider-Clan》－The legend of the Spider-Clan shows Peter Parker as a student by day and ninja by night. Combining Ninja tactics with Spider-Man’s strength created a highly tactical hero!

《Japanese Spider-Man》－Takuya Yamashiro, an accomplished motocross driver is betrayed by the Yakuza and injected with the spider-venom. Transforming into Spider-Man, Takuya vows to defend Japan against all evil!

Each product can be combined together to create the Spider-Man high-rise building design.
Celebrate the anniversary of the most exciting super from Marvel Comics! 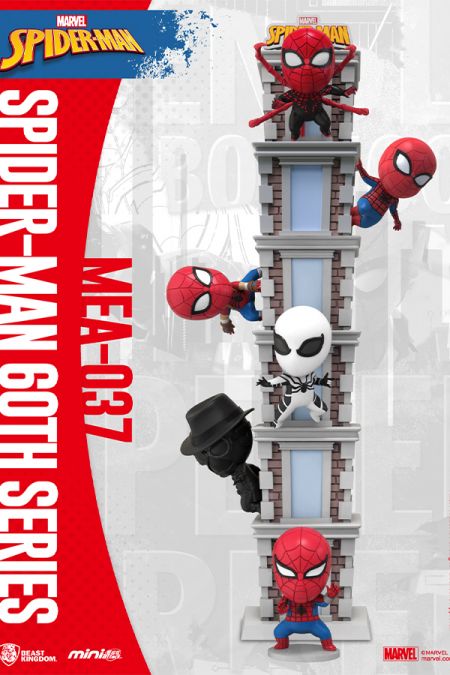 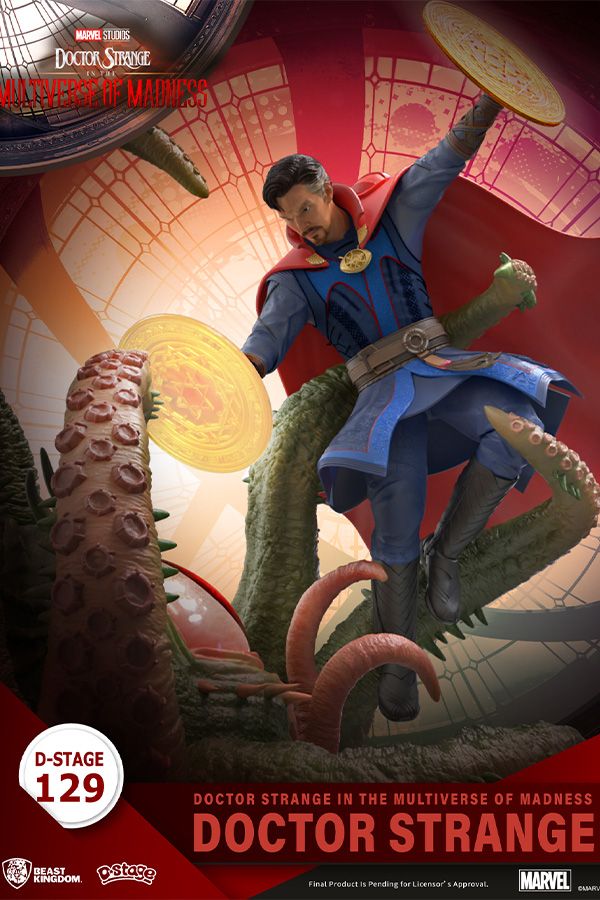 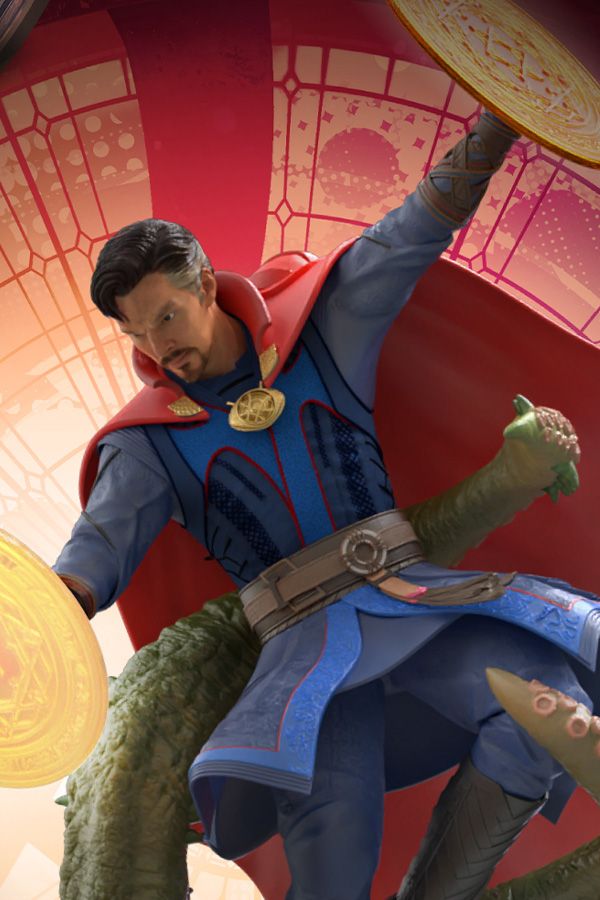 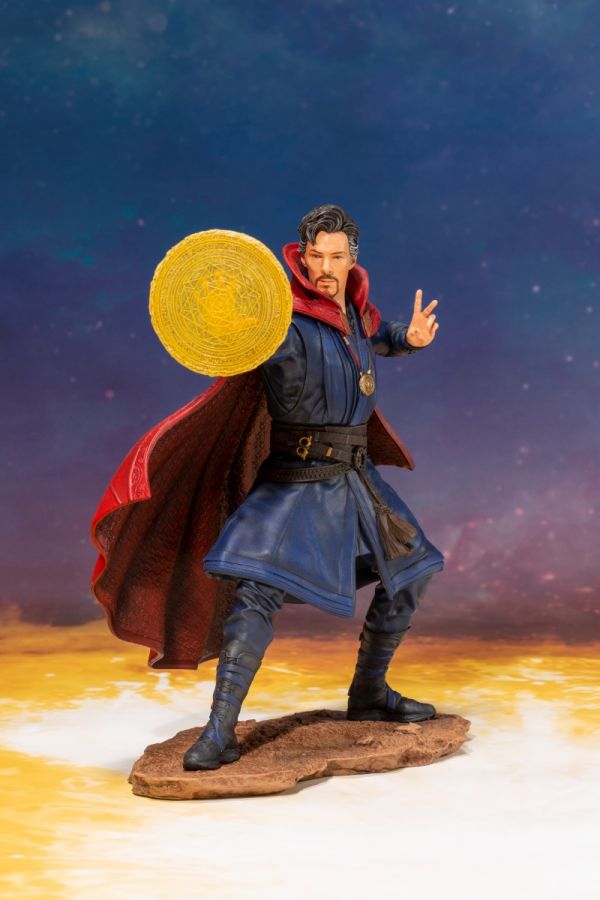 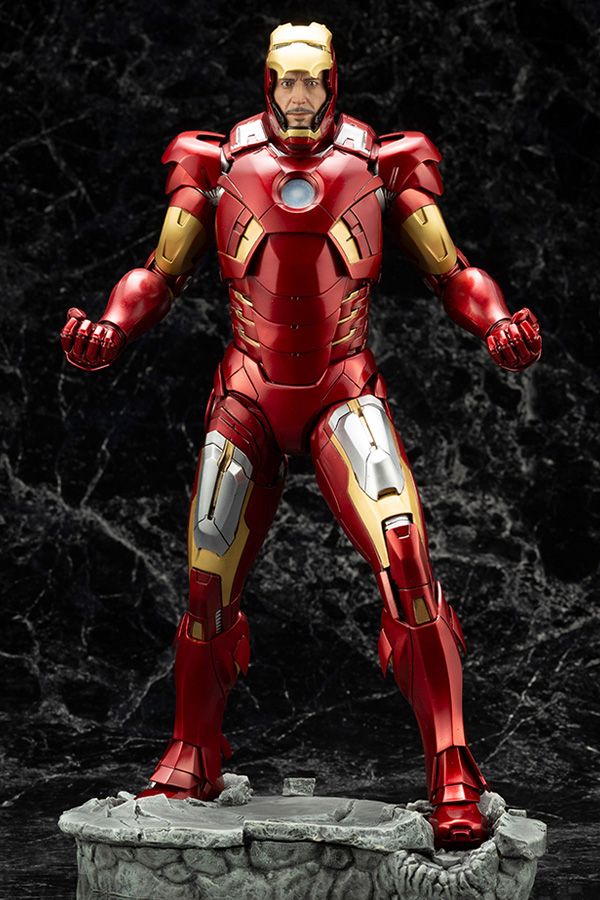 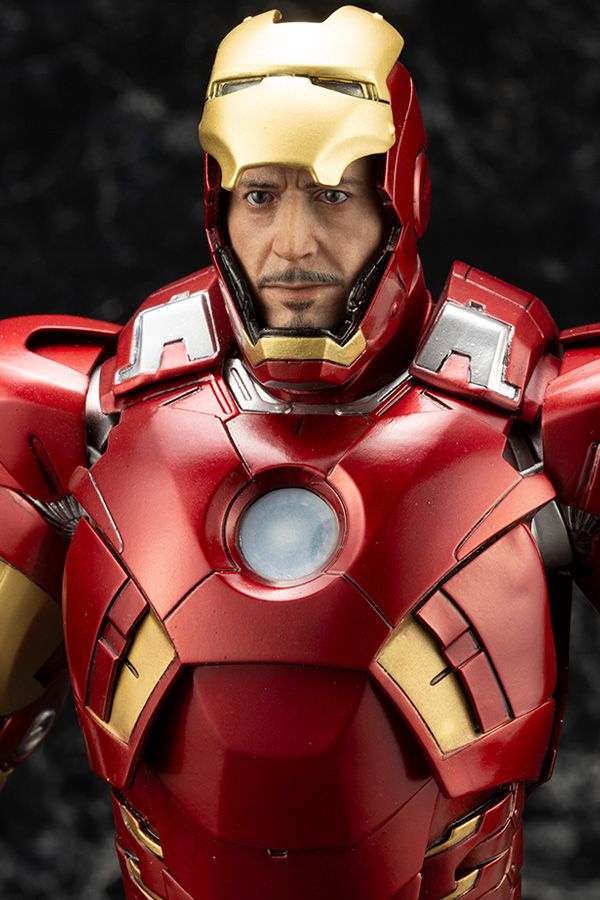