SYOKONKI is a series of mecha and girl plastic kits with a bold modern arrangement based on the motif of the heroes of the Three Kingdoms and the monsters.

"Heavy Armor version" is equipped with a five-headed dragon!

The hero of the Three Kingdoms and the legendary beast that has been handed down in China is recreated with the modern arrangement as the mech and the girl plastic model kit "Shokonki" series! "Guan Yu" and "Raijin" is the second product of the series.

As the already released "Zhao Yun", the heroic general "Guan Yu" who is one of the Five Tiger
Generals of Shu and is the most popular in the saga of Three Kingdoms. Her partner "Raijin" is a dragon-god that appears in the book"Classic of Mountains and Sea" handed down from ancient China. The original look of the human-headed dragon was arranged to a dragon with five heads.

In the second product of the series, there are 2 types of packages: "light armor version", with a set of main body and armor, and "Heavy armor version", which can be displayed with Raijin attached as an overwhelming heavy armor. This is a full set including Raijin main body (Five-Neck Dragon) added to the light armor version set. Each face expression is created by the pad printing. This full-scale color-coded 1/10 model kit can be assembled without adhesive. 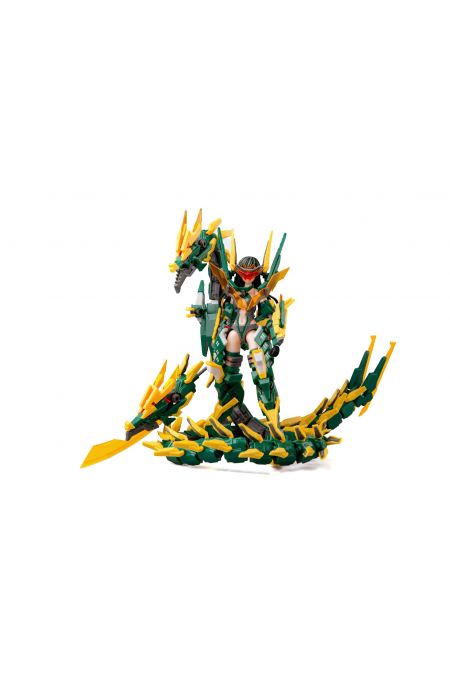 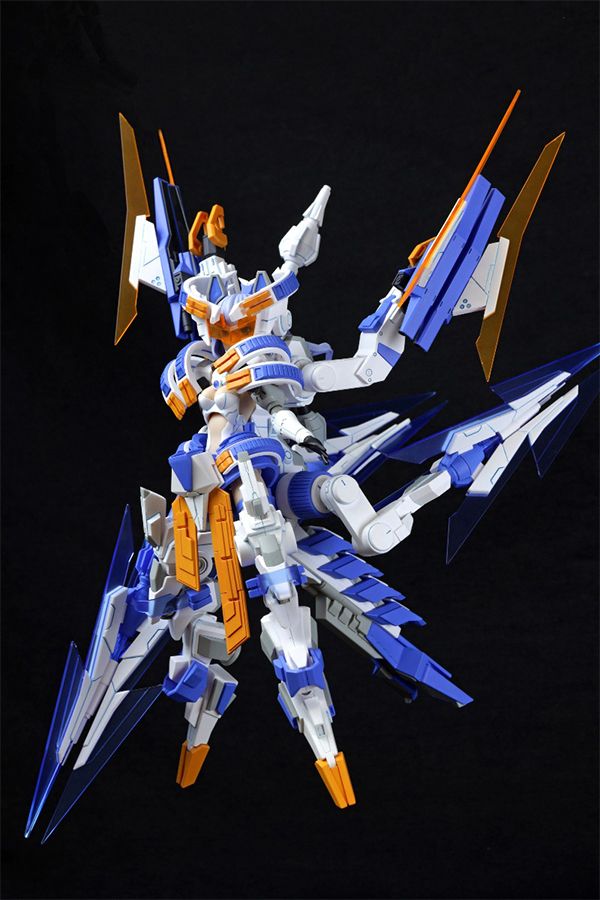 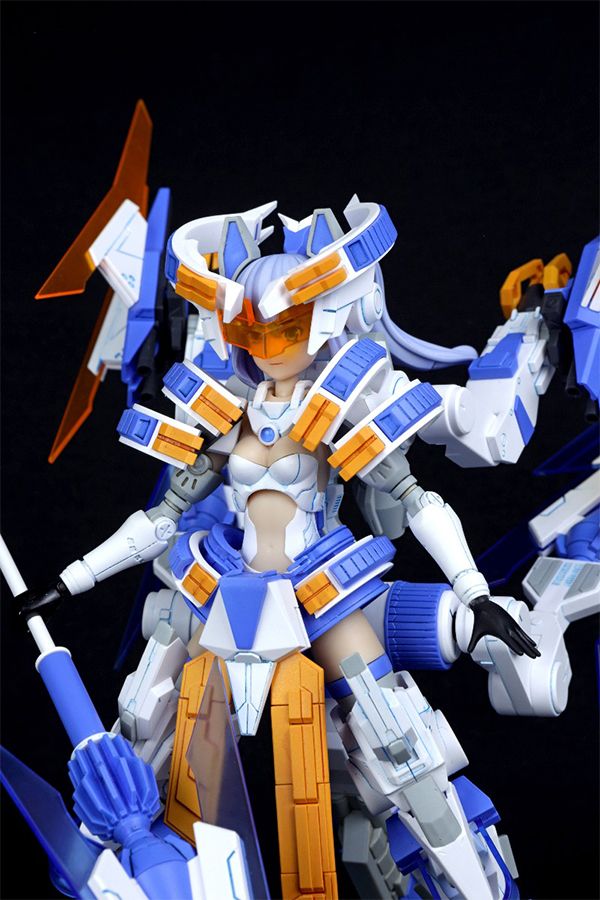 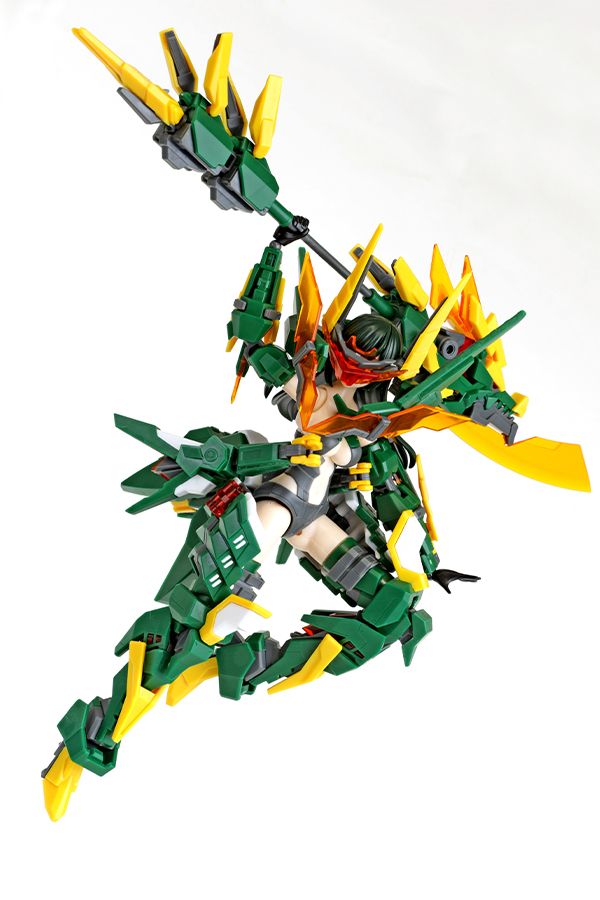 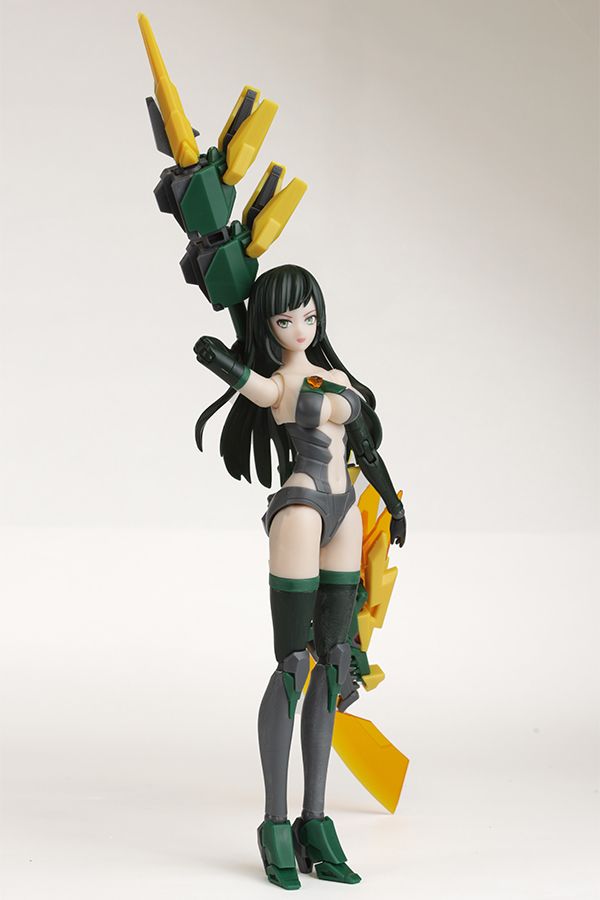