This special unit has been recreated with its characteristic purple color, which shows that it is for the exclusive use of the Shogun. The cameras and illuminated sections are made with clear parts. As the other parts of this unit also come pre-painted, TAKEMIKADUCHI TYPE-00R can be recreated just by assembling the model. 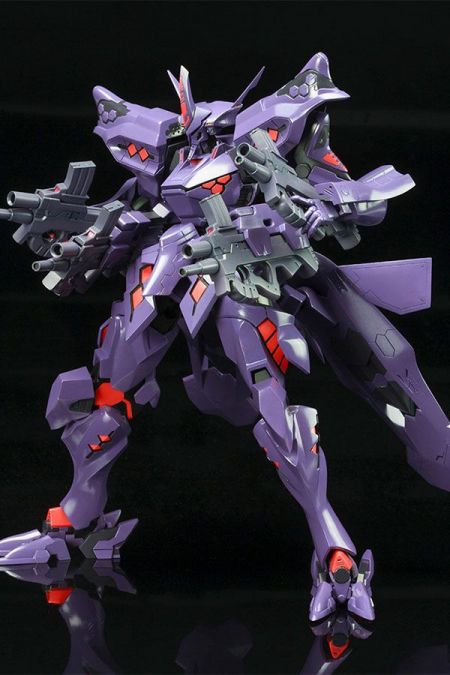