$49.99 $64.99
SKU
KT025
Details
Kaiyodo’s partnership with sculptor Takeyuki Takeya has created magnificent creatures, deities, and more in the Revoltech Jizai Okimono line, and up next is the Buddhist battle god known as ASURA! Originally developed in the 17th century, the jizai okimono were articulated statues of animals and dragons usually made of iron and detailed in other metals. Of course, the modern Revoltech line adds incredible articulation and action figure styling as you can see here. Asura looks like he stepped right out of an illustrated text, resplendent with his red skin, flowing robes and sashes, and of course the interesting anatomy of three heads and six arms.
Show more Show less
More Information 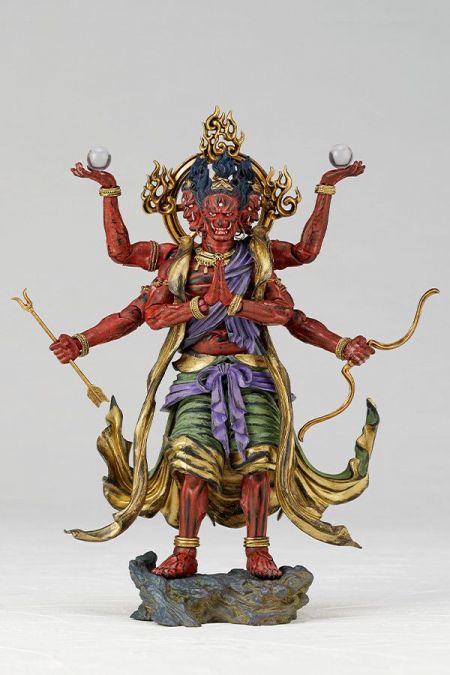 Skip to the beginning of the images gallery
SaleInstockBestseller
STAR WARS CAPTAIN PHASMA THE FORCE AWAKENS Ver. ARTFX+ STATUE Next 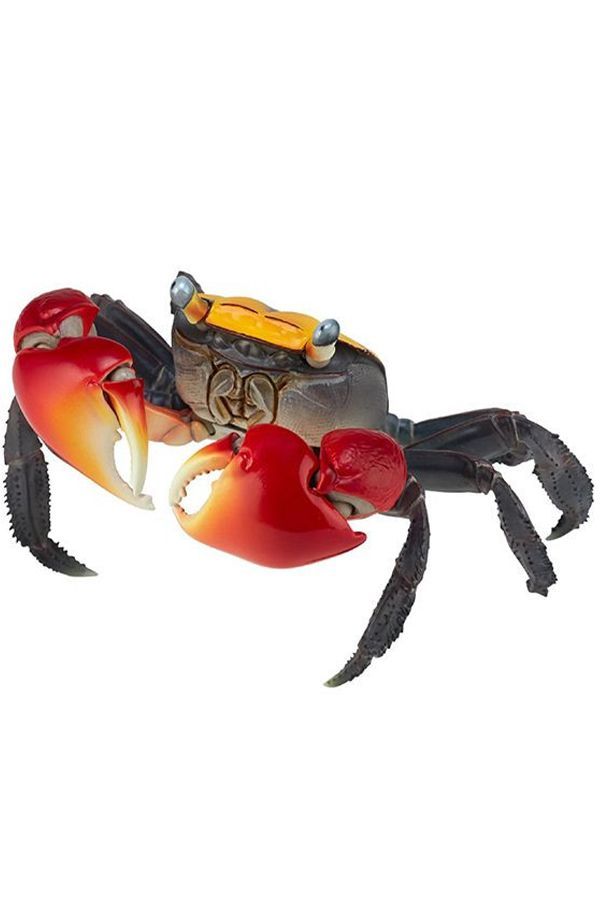 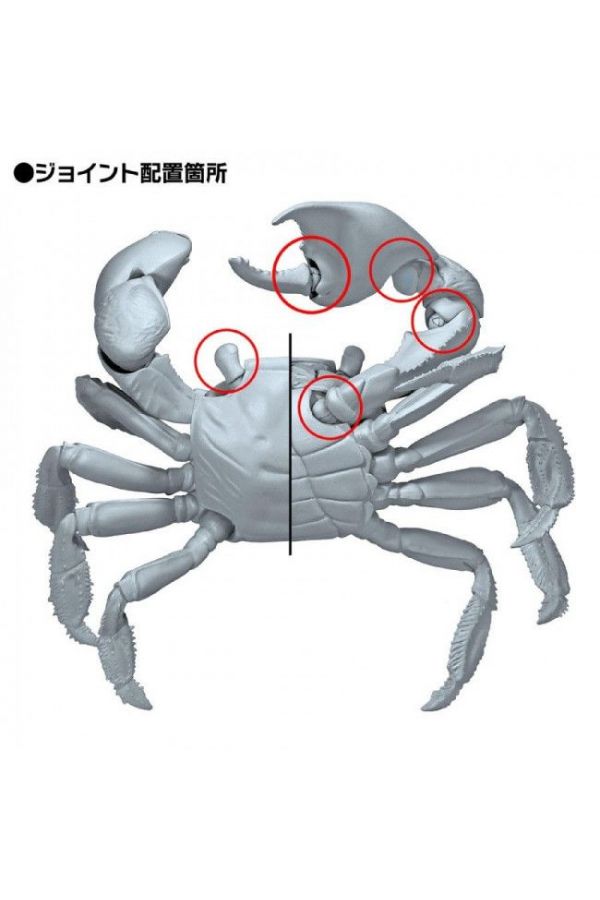