the classic Dark Knight movie, Heath Ledger's amazing portrayal of the Joker character was brought to life with such ferocity, it earned him an Oscar. The now-legendary interrogation scene between Batman and the Joker created such a dynamic exchange that it is forever etched into the memories of fans the world over. A simple exchange of words between the two quickly spirals into a deep and disturbing finale that sets the scene for the rest of the film and series as a whole. The crazed, maniacal look of the Joker with the washed-out makeup and worn-in clothes was a masterful setup that has yet to be topped. 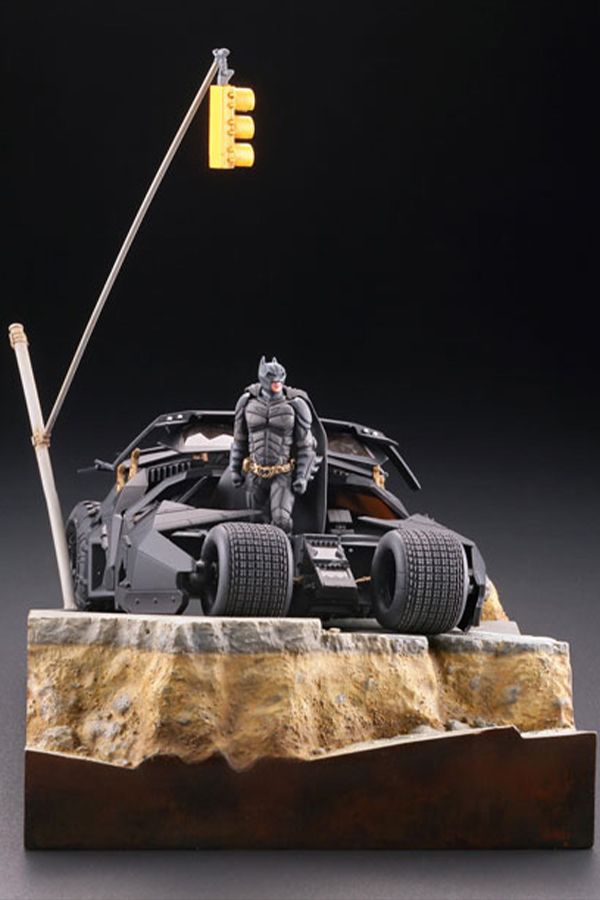 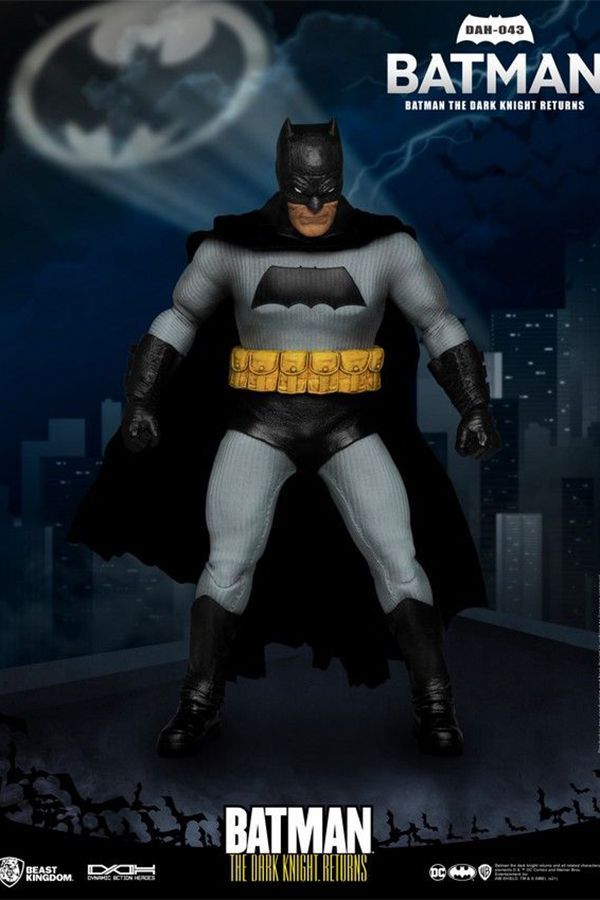 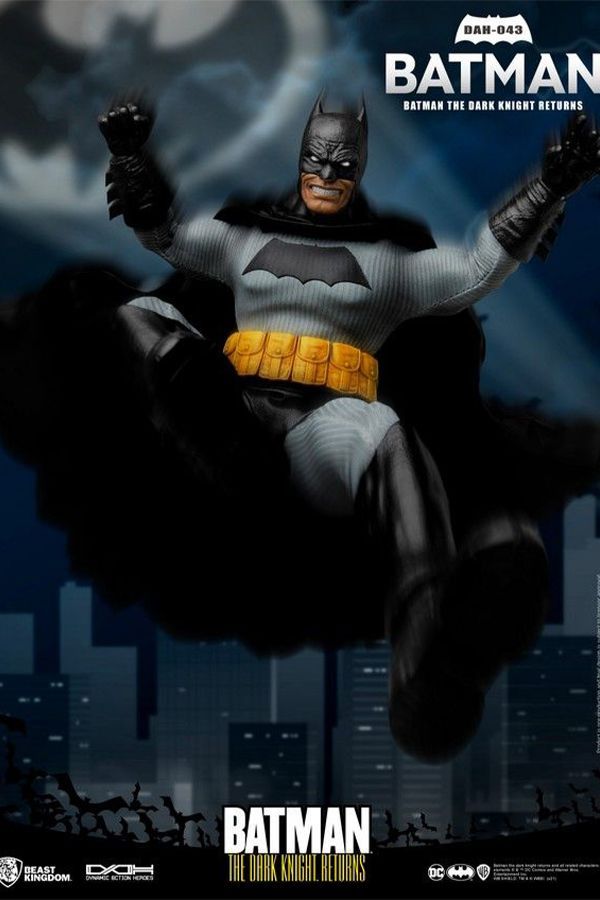 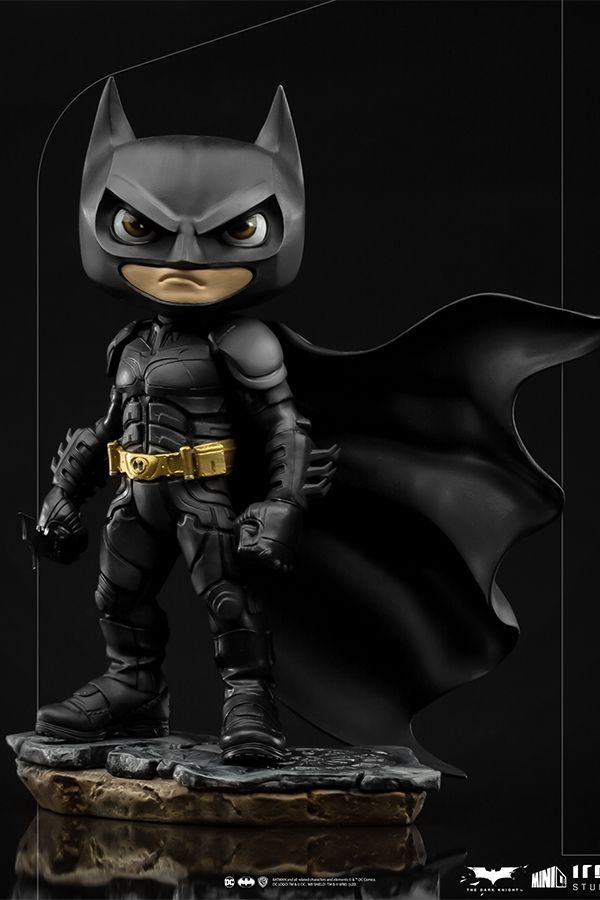 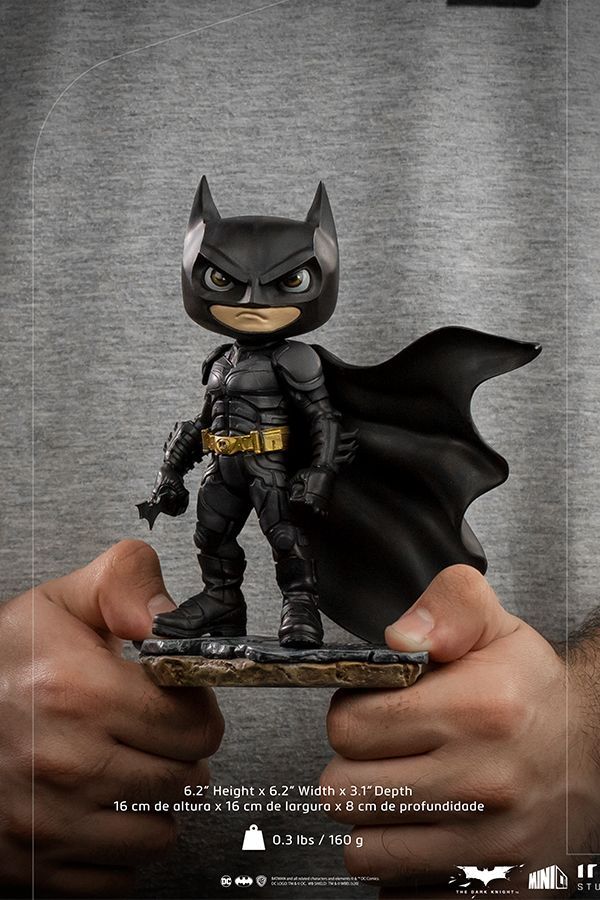