The protagonist from the popular Star Wars™ live-action series streaming now, The Book of Boba Fett™, Boba Fett™ is joining the ARTFX+ series!  Details such as his outfit, blaster, and rifle are carefully recreated based on the character references on a 1/10 scale.

The statue can be displayed freely using the magnets on his feet and the steel plate in the square base.  An interchangeable head part of Temuera Morrison™ is included.  Display this statue alongside previously released Star Wars™ statues such as the Mandalorian™ to further expand your Galaxy.  Add Boba Fett in his new armor to your collection today! 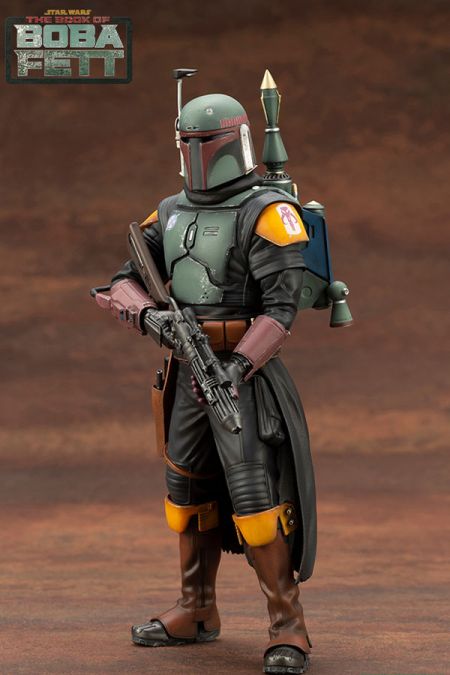 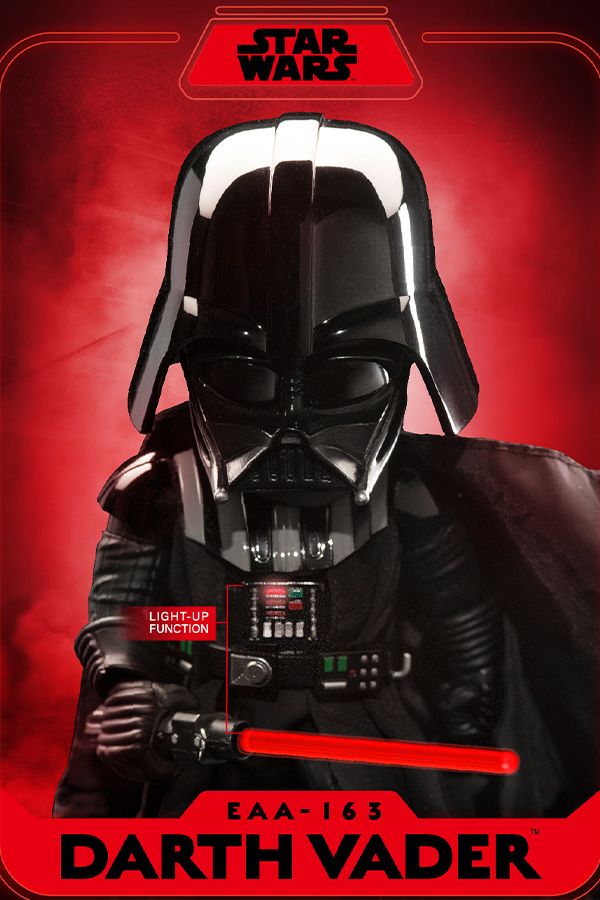 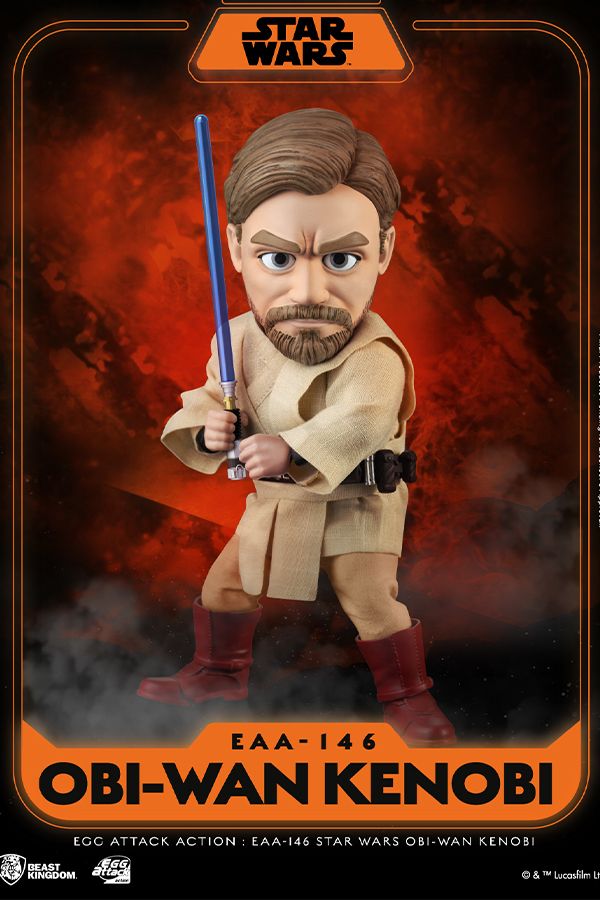 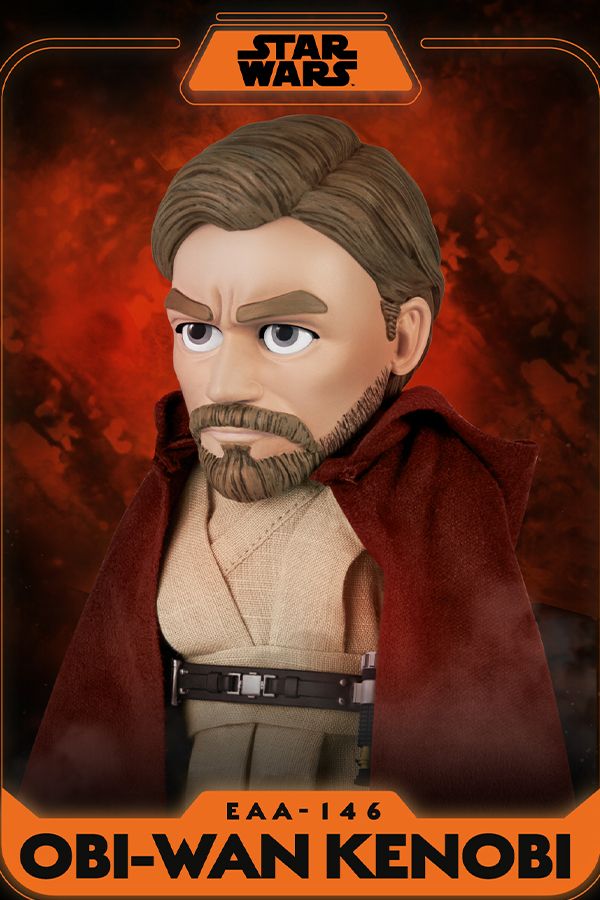 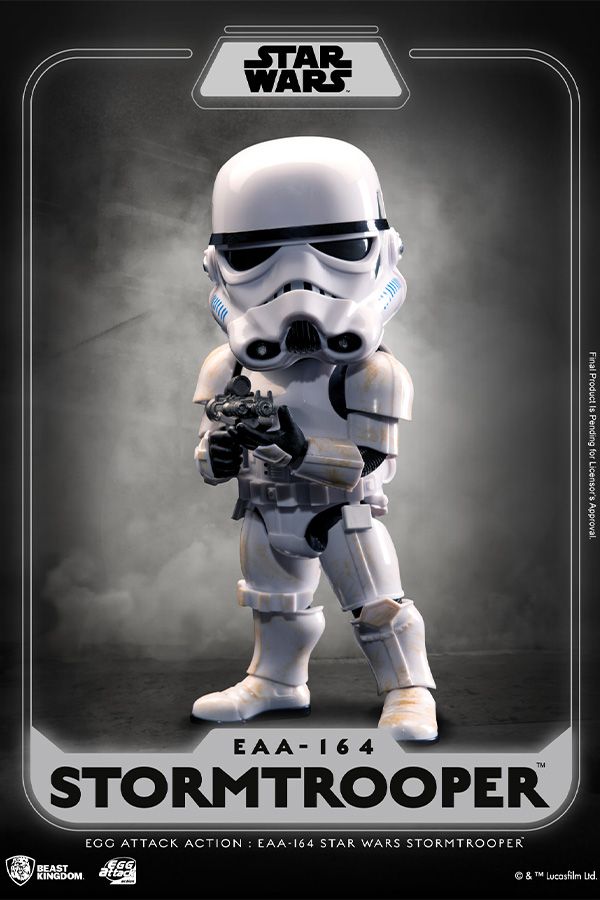 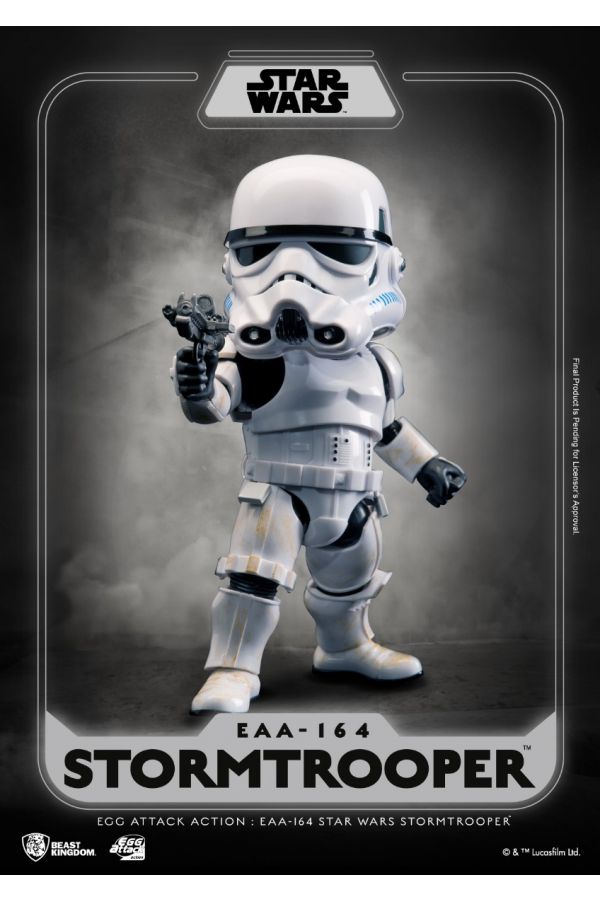 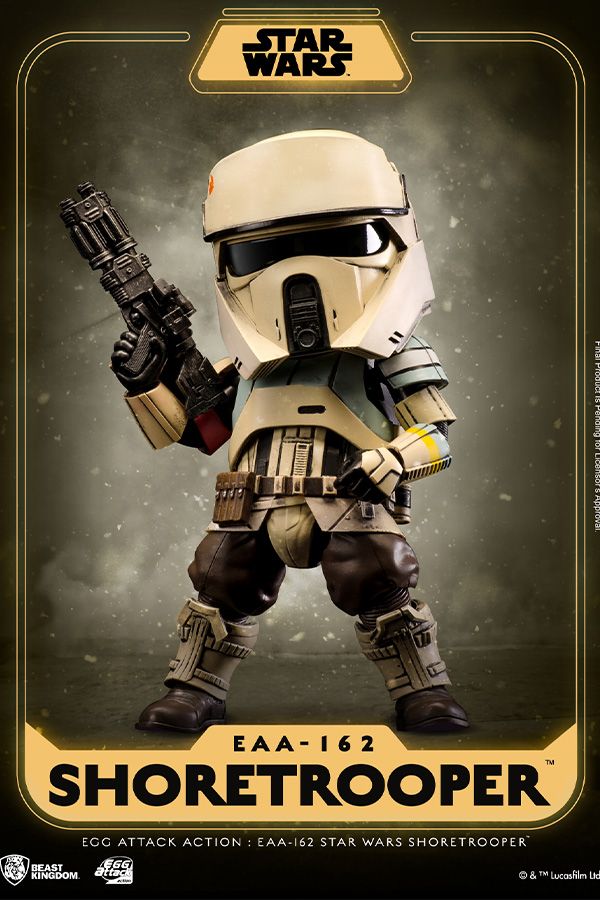 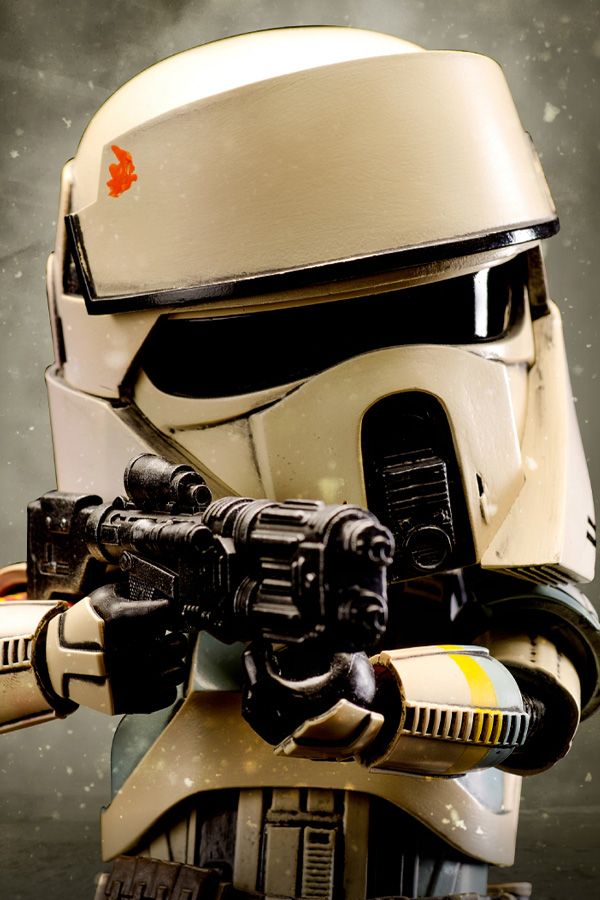 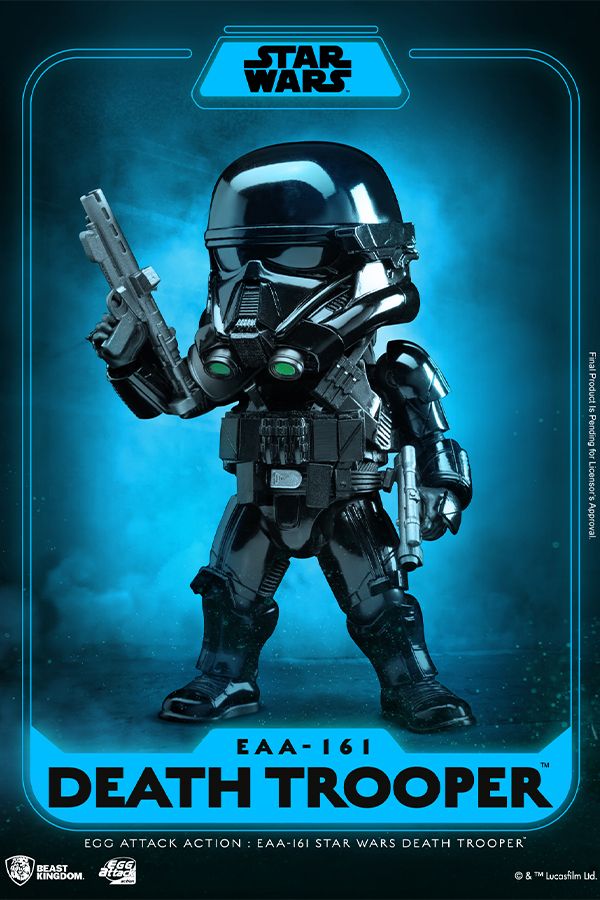 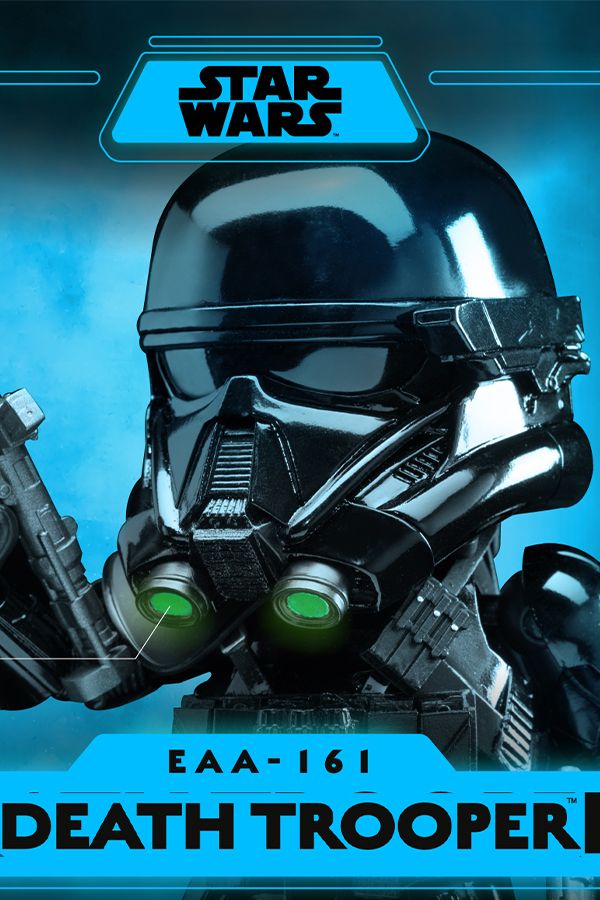 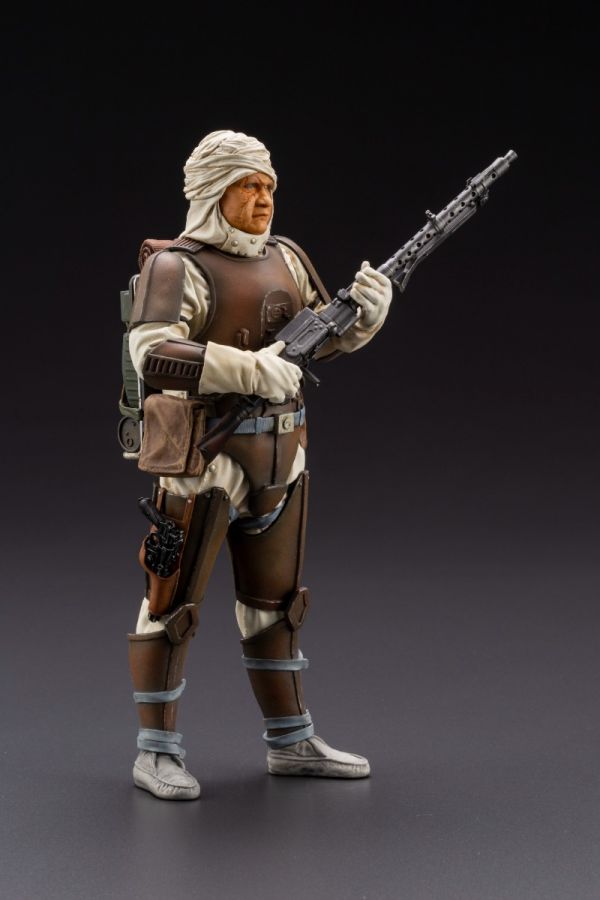