THE DARK KNIGHT TRILOGY - THE JOKER

A wonderfully layered and memorable scene, the power dynamics of the Christian Bale version of Batman, with the superb take on Joker by Heath Ledger is ingrained in cinematic history.

Join Beast Kingdom’s ‘Entertainment Experience Brand’ with the D-Stage 092 Joker. Seen here sitting in front of an interrogation table having been arrested by the newly appointed commissioner Gordon, whilst in the back, D-Stage 093’s Batman is waiting in the shadows, ready to interrogate. Combining the two (separately sold) dioramas creates the ultimate portrayal of the movie scene, just before viewers get to see the soon-to-be life-long enemies interact. Bringing to life these two iconic characters, with a focus on detailed costumes, both include a branded base and backdrops straight out of the movie. A fantastic pair of dioramas for fans of the Dark Knight movie. 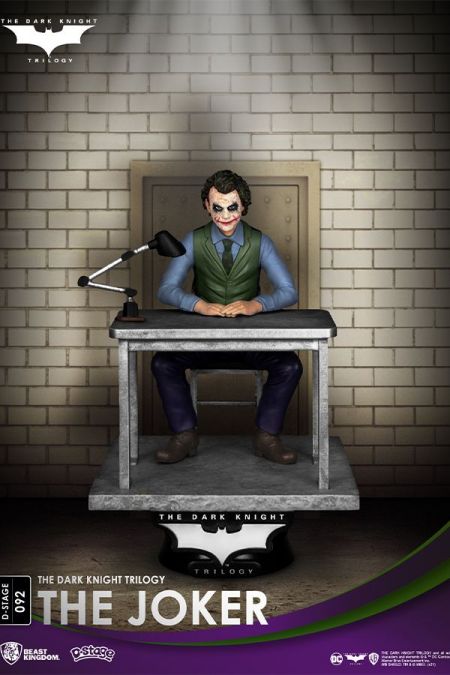 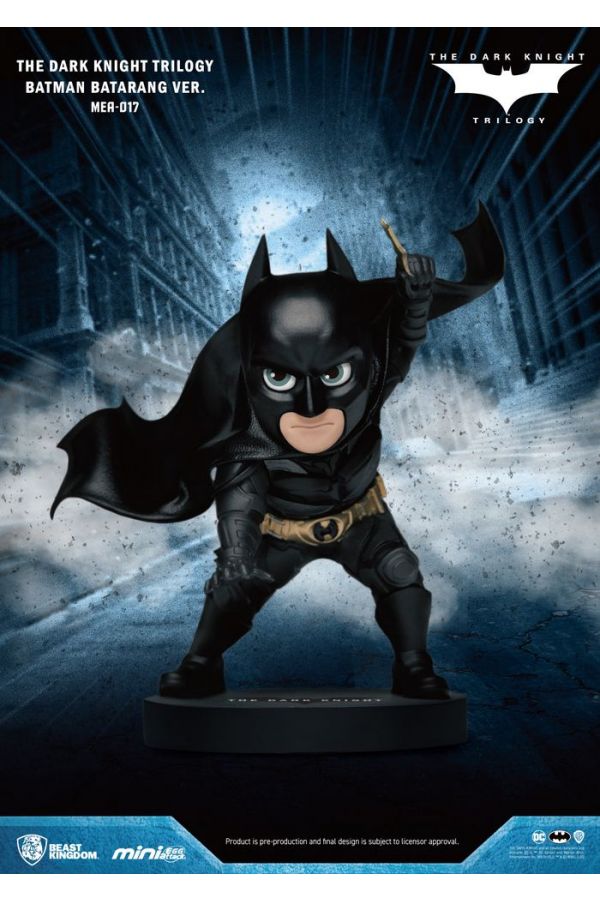 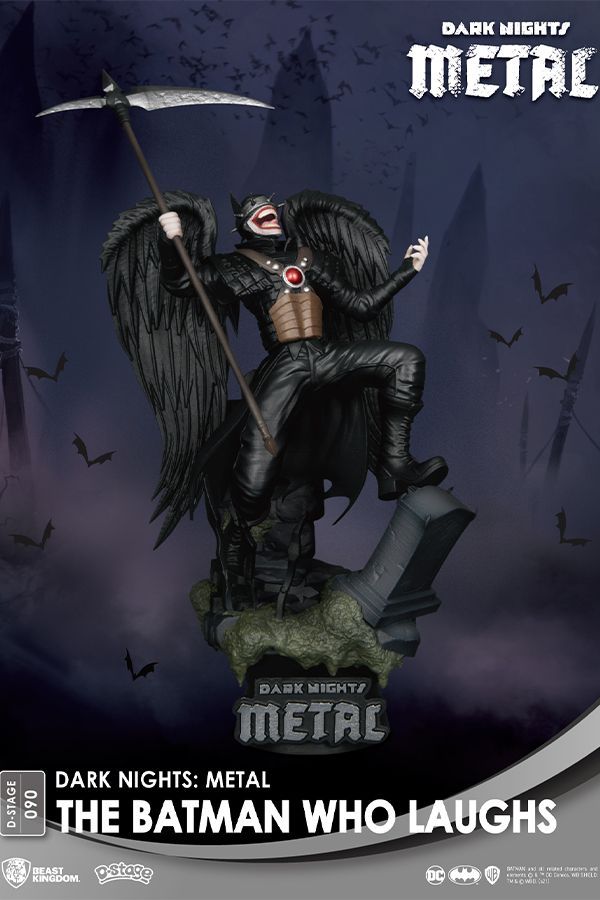 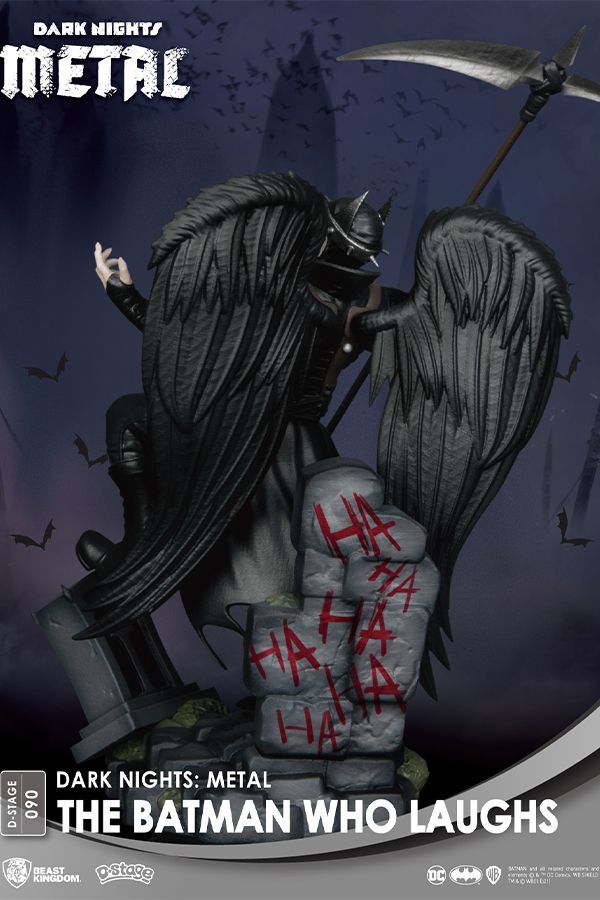 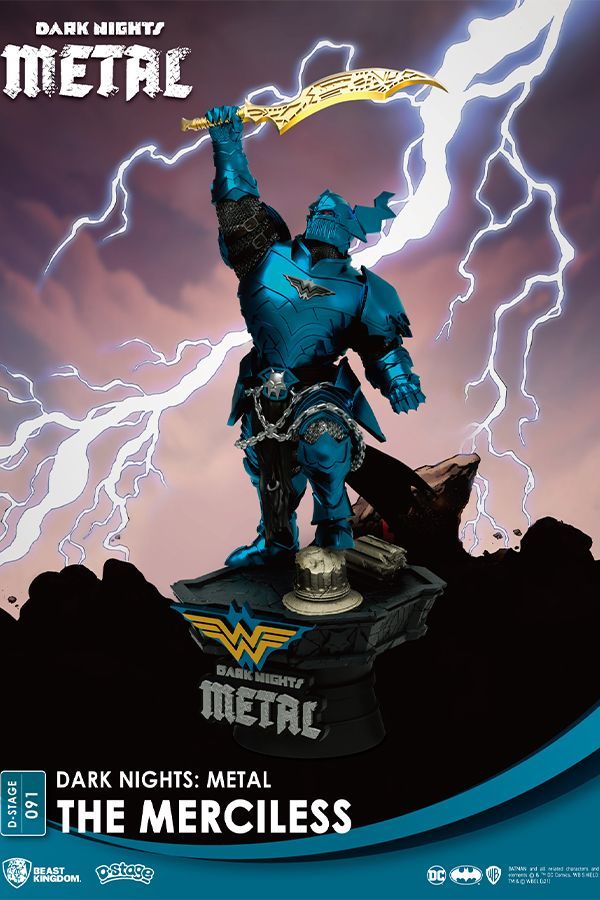 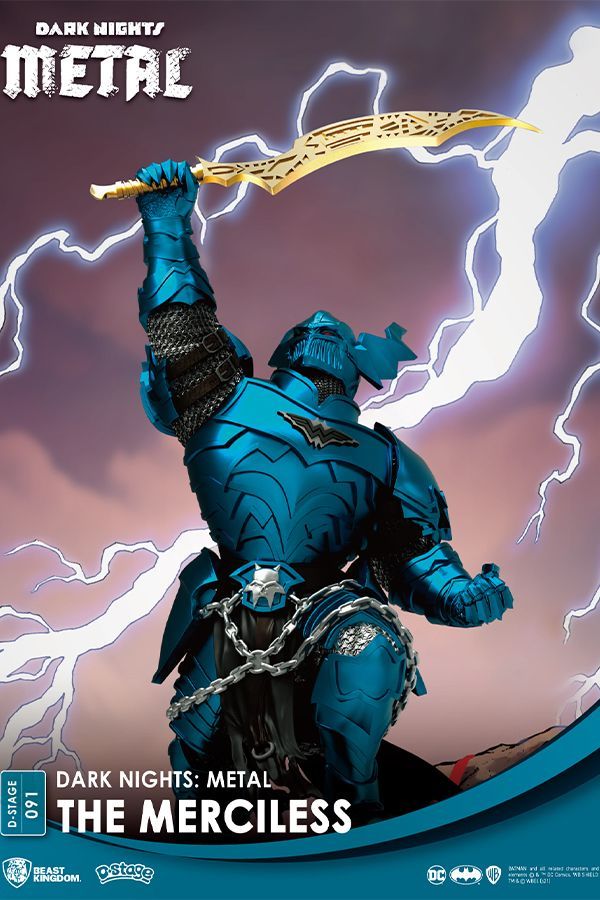