THE LEGEND OF ZELDA: BREATH OF THE WILD ZELDA PVC STATUE COLLECTOR'S EDITION

The highly detailed Link PVC statue is inspired by the official artwork from The Legend of Zelda™: Breath of the Wild. Link is in this dynamic pose wielding the Traveler's Bow about to release an Ancient Arrow. On his back is the Traveler's Shield and the SThe highly detailed Zelda PVC statue is seen striking a static yet commanding pose, with the Sheikah Slate in hand. The design on the base is based on the symbol that initiates when activating the Sheikah Slate interface.

The statue is housed in a beautifully designed collector's box, which can also turn and double as a diorama backdrop for added visual aesthetics.

The Legend of Zelda: Breath of the Wild Zelda Standard edition comes with the following: 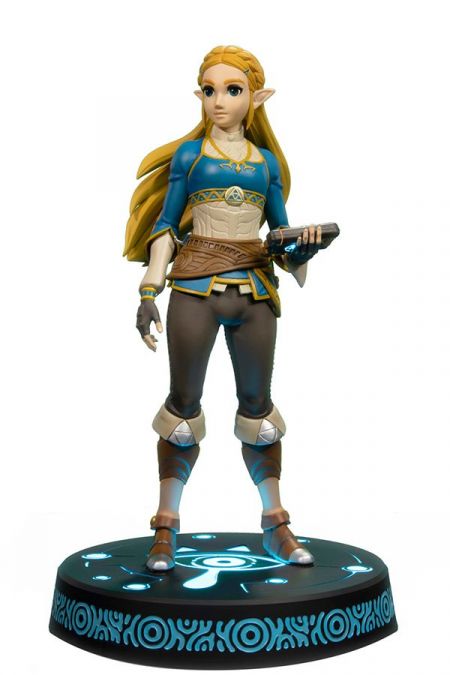 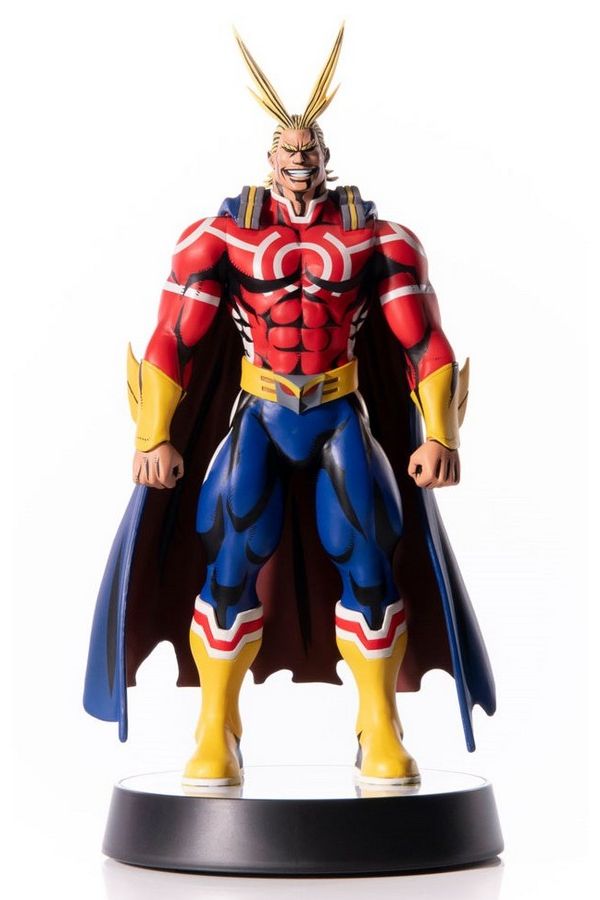 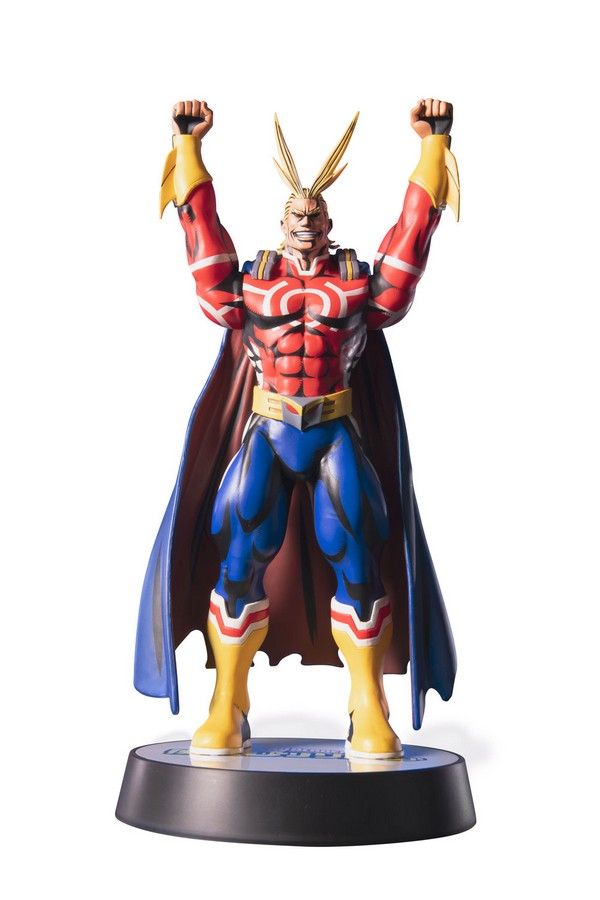 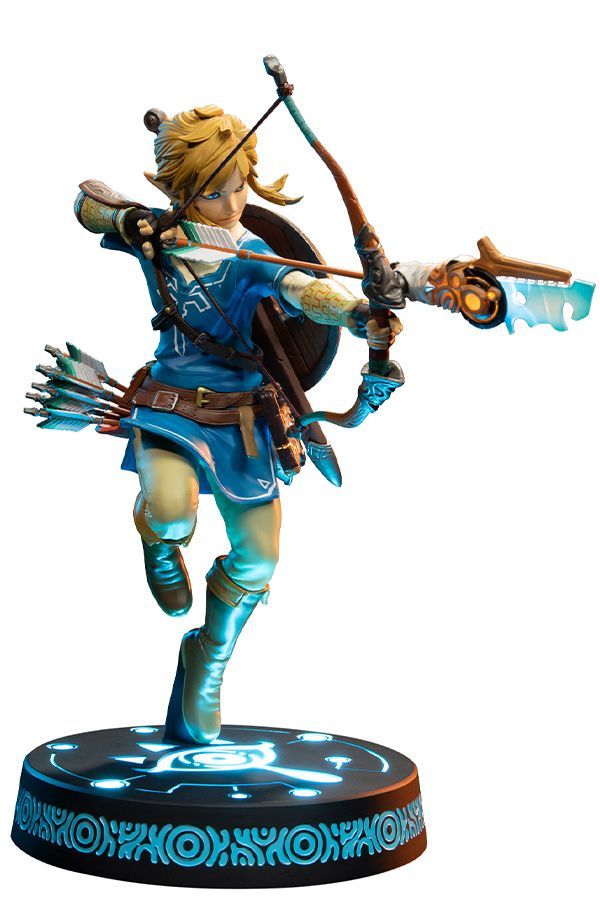 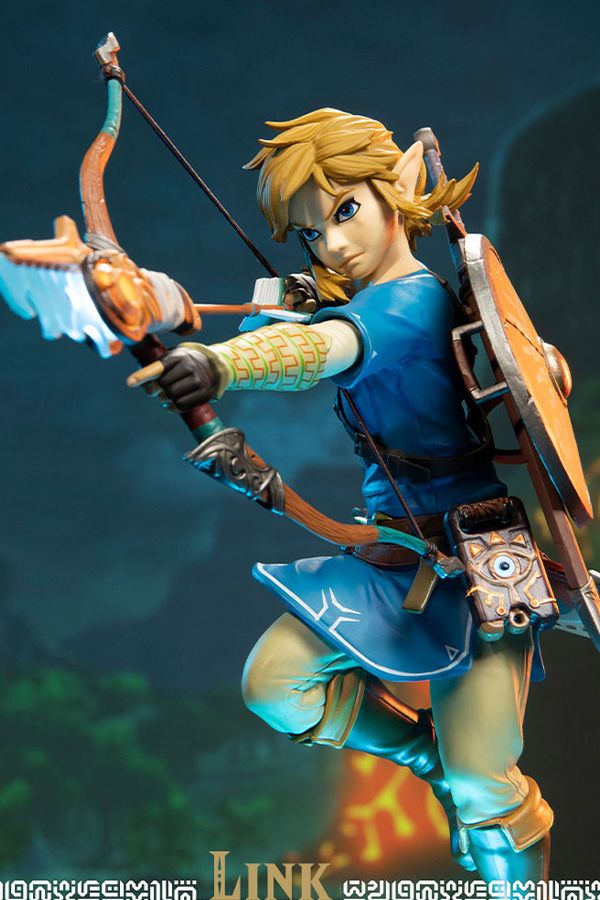