“A hierarchy not based purely on strength is boring if you ask me. When I make this kid’s body mine...You’ll be the first one I kill!

Roman Sukuna is a high-grade demon curse...widely considered to be the undisputed “King of Curses” stemming from his unbridled raw power and malevolence!

Our Prime 1 Studio artisans have captured the essence of Sukuna in this finely crafted diorama statue of the vengeful spirit! They have once again done their utmost best to portray the most dangerous cursed spirit in his natural environment!

Sitting at a leisurely 13 inches tall, Ryomen Sukuna looks almost bored to death! But that’s the problem when you’re the most powerful demon curse of all time...the challenges come few and far between! However, he’s found a new plaything in Yuji Itadori...through Yuji, he is poised to take over the world, as he attempted a thousand years before. But in the meantime, Sukuna lounges on his throne of skulls and bones, enrobed in a simple kimono, scarf, and zori. His tattooed face looks expensive, in an expression pulled straight from the anime. Waiting for the next entertaining chapter of this new development, his face leans on his right arm, resting on the armrest of his demon throne.

This Deluxe Version features Sukuna with two swappable right arms, one resting on his face, and the other, animated in conversation...and also two swappable portraits, one looking pensive and bored, and the second, clearly more intense and sinister!

Sukuna sits on a fine Jujutsu Kaisen-themed base, featuring a pile of beast skulls and ribs...reminiscent of his Malevolent Throne in his Domain Expansion! This base is infused with evil and just the perfect environment for a cursed spirit of evil such as Sukuna! 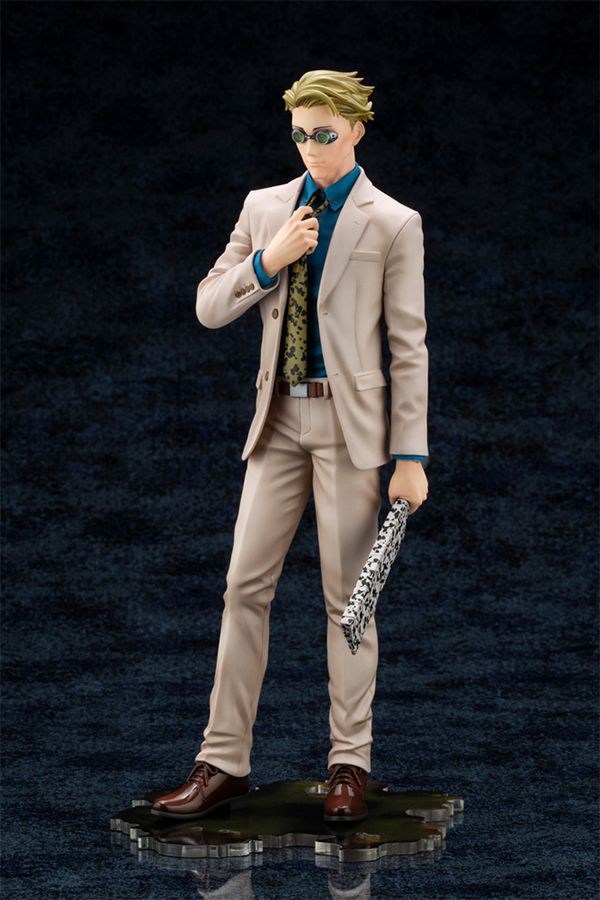 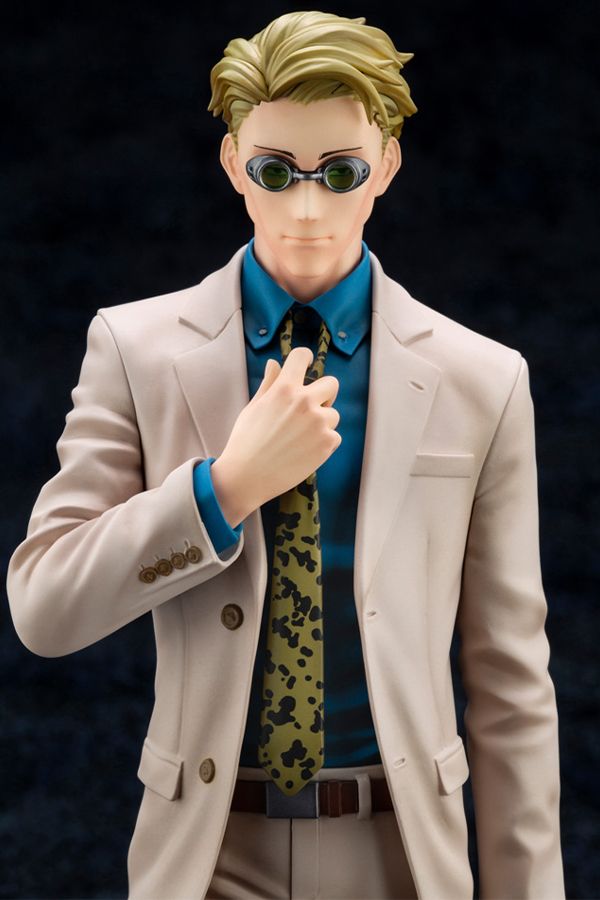 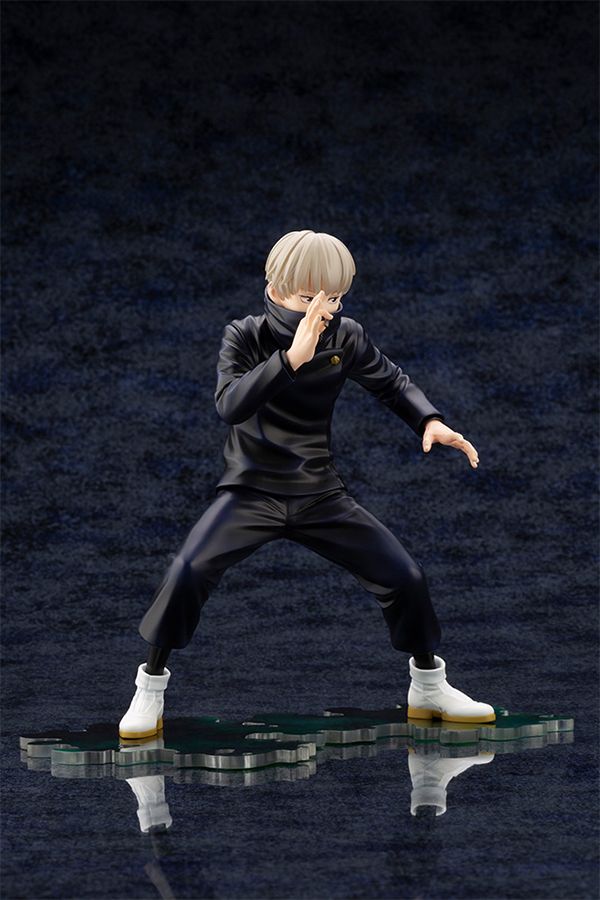 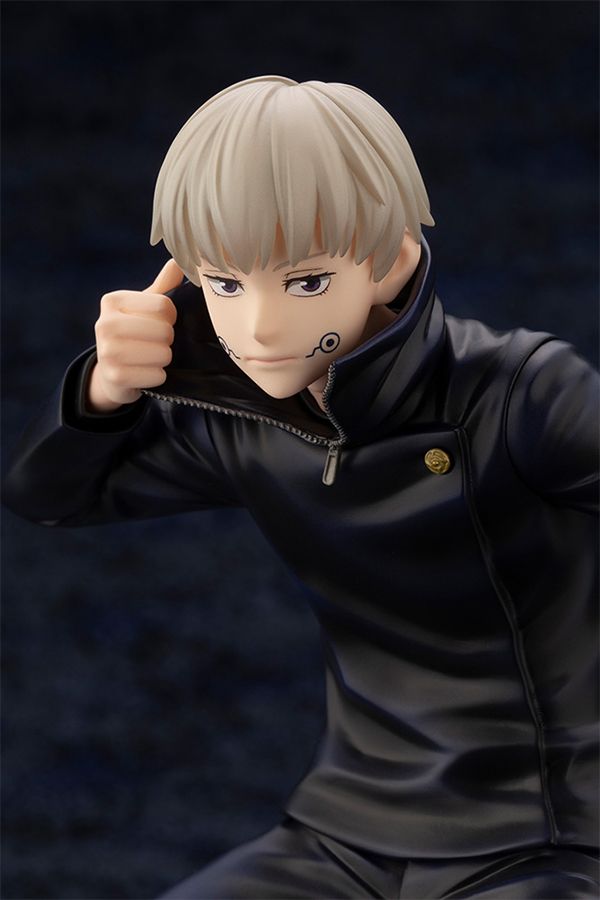